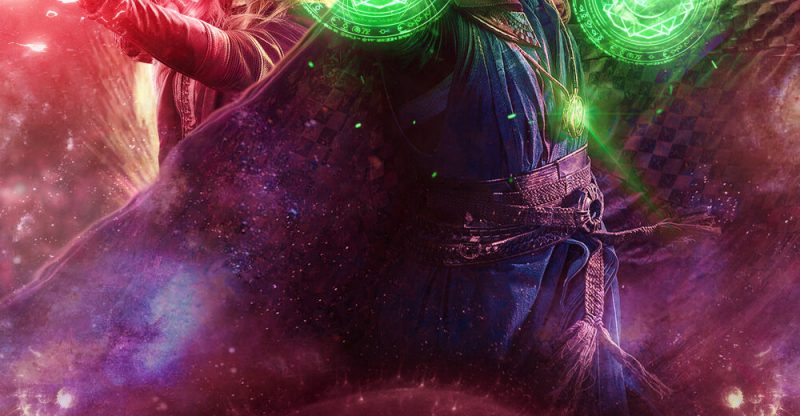 In a matter of few months, Doctor Strange in the Multiverse of Madness movie will begin production ahead of its May release next year. As we inch closer to that production start date, the team at Marvel Studios will be hard at work casting the movie’s greatest roles. Thanks to that sort of process, one popular casting website may have spoiled some plot details in regards to the follow-up process. In a new blog post on Backstage — a popular casting website where aspiring actors can search for gigs — Doctor Strange 2 will apparently touch on the resurgence of the Infinity Stones, at least partially.

What did the Doctor Strange in the Multiverse of Madness  Synopsis Tease?

“After the events of Avengers: Endgame, Dr Stephen Strange continues his research on the Time Stone,” the reported synopsis reads. “But an old friend-turned-enemy puts an end to his plans and causes Strange to unleash unspeakable evil.” 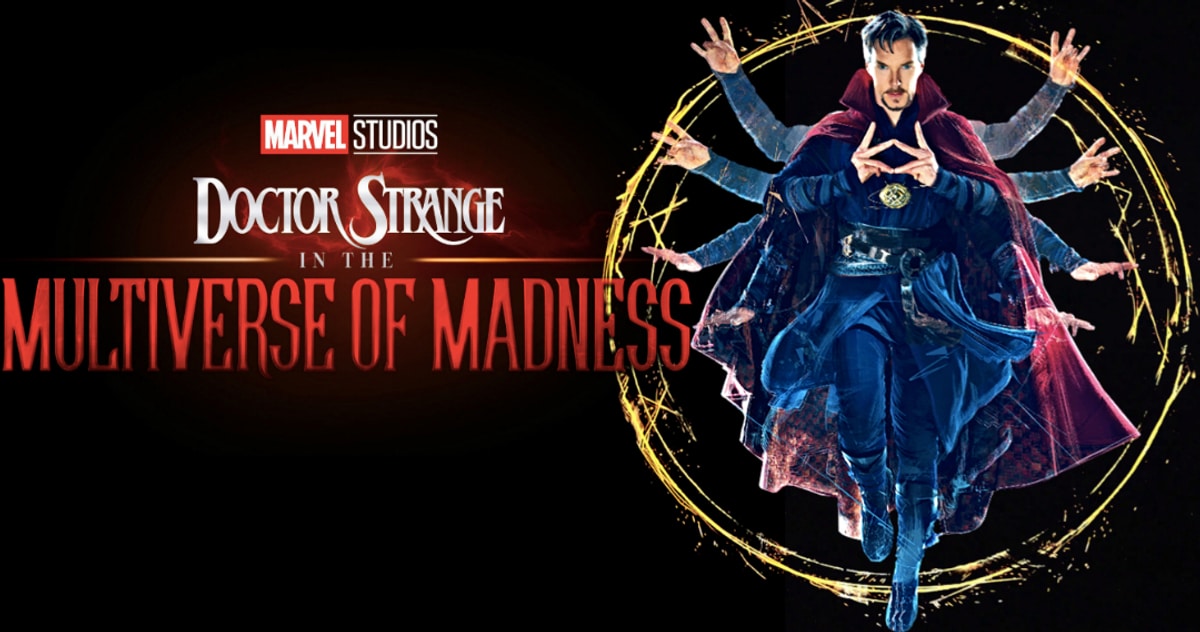 Doctor Strange in the Multiverse of Madness;Fan Made Poster

There are only two lines included, but there’s plenty to unpack in them. First, Thanos (Josh Brolin) obliterated the Infinity Stone sometime between the events of the Infinity War and Endgame, meaning Dr. Strange (Benedict Cumberbatch) will either need to do one of two things to get the infinity stone back. He’ll have to use the Avengers’ time-traveling tech to get the Time Stone from a separate timeline or he found a way to gather all the atoms and return the Time Stone to its original forms.

Then there’s the mention of Strange’s “old friend,” as it doesn’t explicitly state who he/she is. Right away, one might think that means Baron Karl Mordo (Chiwetel Ejiofor) as he was originally a colleague of Strange’s in the first movie. It could also mean Scarlet Witch (Elizabeth Olsen), who’s already been confirmed to appear in the movie. Or it could mean it’s a new character we almost haven’t yet met and somehow, they’ve become a worthy adversary of Strange’s — perhaps an old colleague who let jealousy of Strange’s new powers consume them.

Regardless, Marvel Studios currently has a search for a new director underway after Scott Derrickson parted from the project last week.

Doctor Strange in the Multiverse of Madness:Release

Doctor Strange in the Multiverse of Madness is expected to hit theaters May 7, 2021 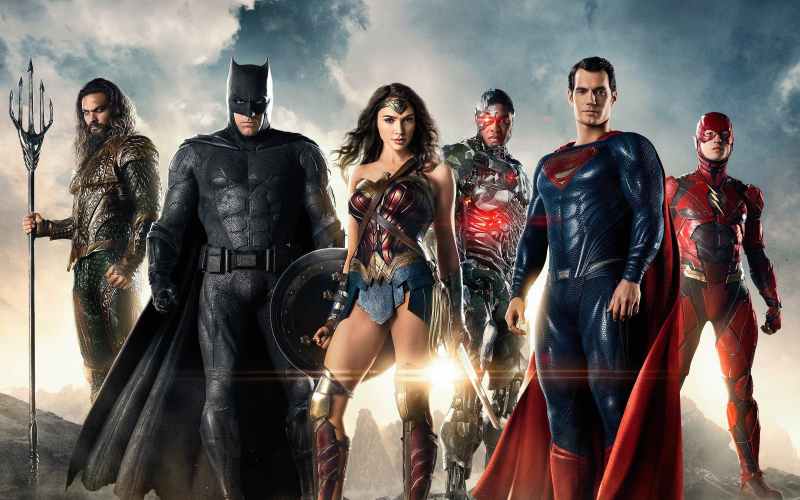 Write For Us
Tags:Doctor Strange in the Multiverse of Madness, Infinity Stones