Doctor Strange in the Multiverse of Madness is all set to introduce Marvel’s Illuminati into the Marvel Cinematic Universe. The newest Doctor Strange movie is yet two months away from opening in theaters. But the anticipation for the film is at an all-time high, with the latest teaser offering fans their first look at the superhero’s new storyline. This trailer highlights the official arrival of Sir Patrick Stewart as Charles Xavier. It also contains numerous teasers and hidden details that will leave fans happily speculating until the release date arrives.

In a said moment, Stephen Strange (Benedict Cumberbatch) is detained by an unknown force in front of a lineup including Professor X (Patrick Stewart). The trailer suggests that the Illuminati are behind creating this alternate universe. In this regard, a random Doctor Strange 2 theory suggests that Doctor Doom is the 7th member of team Illuminati.

The Avengers and Fantastic Four are a few of the Marvel comic teams that have had their own successful movie franchises. But the Illuminati are much less known to those outside of hardcore comic book readers. They began as a panel of world leaders whose influence ended up shaping humanity, but this is only the beginning. As we write this article, there’s going to be plenty more unfolding regarding secret outposts and amazing new technologies that could change the whole world. One such addition could be Doctor Doom to the team. He is perhaps the most magnificent character Marvel has ever created.

Related: Why Doctor Strange 2 Should Introduce Namor Before The Mutants

Doctor Doom: Who Is He?

Debuted in Fantastic Four #5, Doctor Doom is the fine line between genius and insanity. The Marvel comic’s villain is a master inventor whose brilliant scientific mind places his head and shoulders above his powerless, yet ambitious peers on the fictional world of Latveria. However, despite being the most powerful foe in Marvel’s comic book universe, this character has failed to earn a narrative that can truly capture just how incredible and sophisticated he actually is. One of the greatest heroes Marvel has is Doctor Strange.

As one could tell, his nickname is Sorcerer Supreme due to being called the supreme sorcerer of the universe. This is primarily because he was considered as such for many years. However, several years after he became Sorcerer Supreme, there came a chance when he lost his title of being Sorcerer Supreme and it was given to Doctor Doom. This remarkable change turned a lot of people’s heads this way and that.

Doctor Doom is a one-of-a-kind villain with extraordinary capabilities. One of these remarkable skills involves time travel, which can only be achieved through his use of a device. It’s safe to say that this skill puts him outside of the reach of humans. And it should come as no surprise that he uses the device to travel through time by visiting different eras in history. He also has a striking desire for power. It is exactly what drove him to steal and harness the powers the Silver Surfer once used against him.

Doctor Doom Will Show Up In Doctor Strange 2

With that being said, it is rumored that Doctor Doom will appear as the 7th Illuminati member in Doctor Strange in the Multiverse of Madness. It is primarily because of his insane power and abilities. It would take an evil genius like Dr. Doom to stop the entire Marvel Universe from being destroyed by an outside force or another one of its own heroes. It’s up to Doom to use his somewhat scientific and mostly magical abilities as well as his knack for manipulating reality itself to assemble Battleworld. It is a conglomeration of multiple realities with pieces coming from all kinds of different universes which unfortunately didn’t make the cut and got shredded in Doom’s trashcan called reality restructuring device.

Related: Will Doctor Strange 2 Really Introduce Deadpool To The MCU? 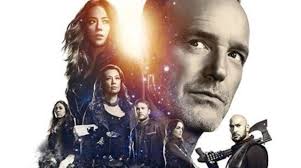 Read More
Information appeared earlier today that ABC’s Agents of SHIELD would be ending with its seventh period. The news… 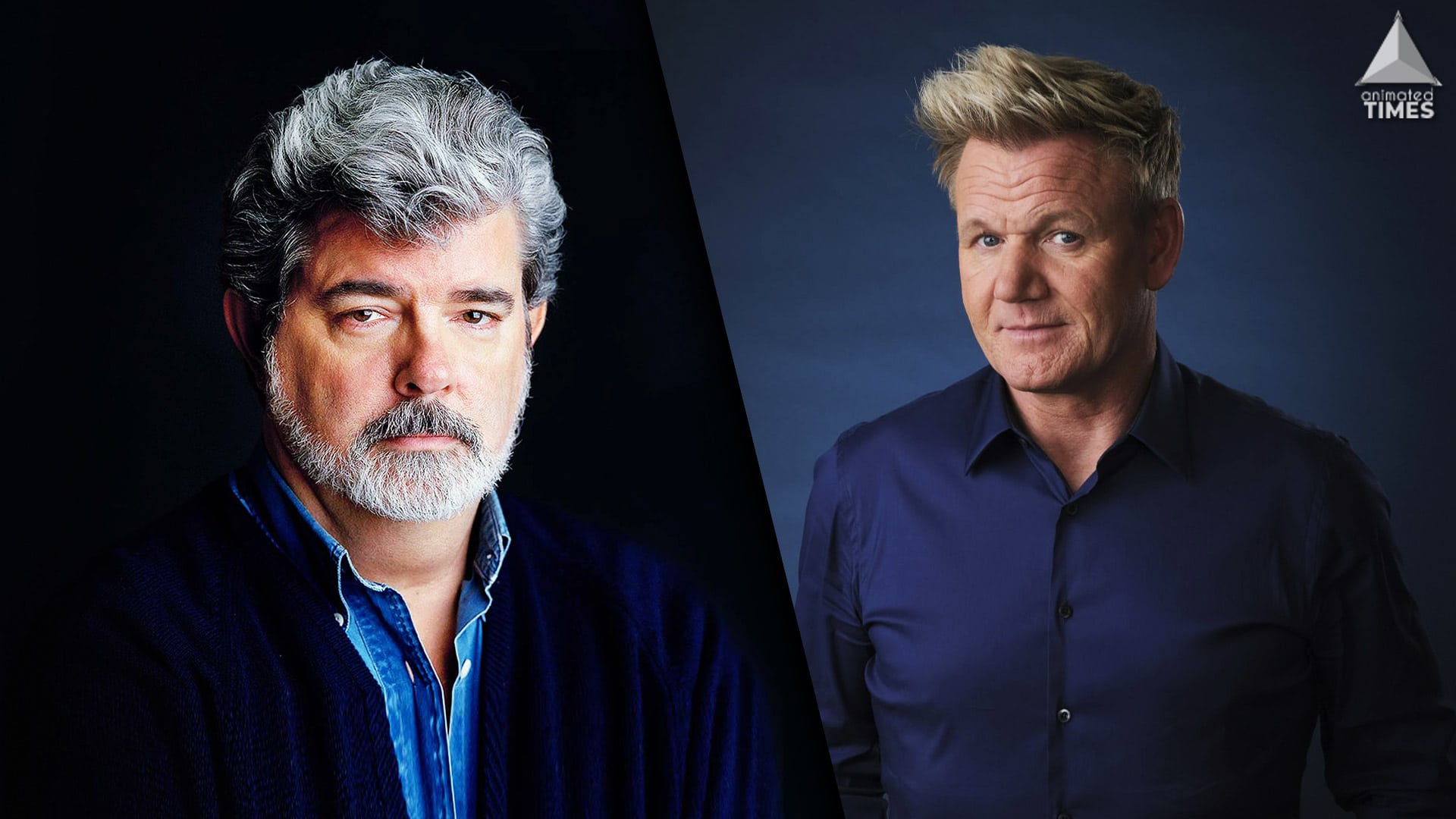 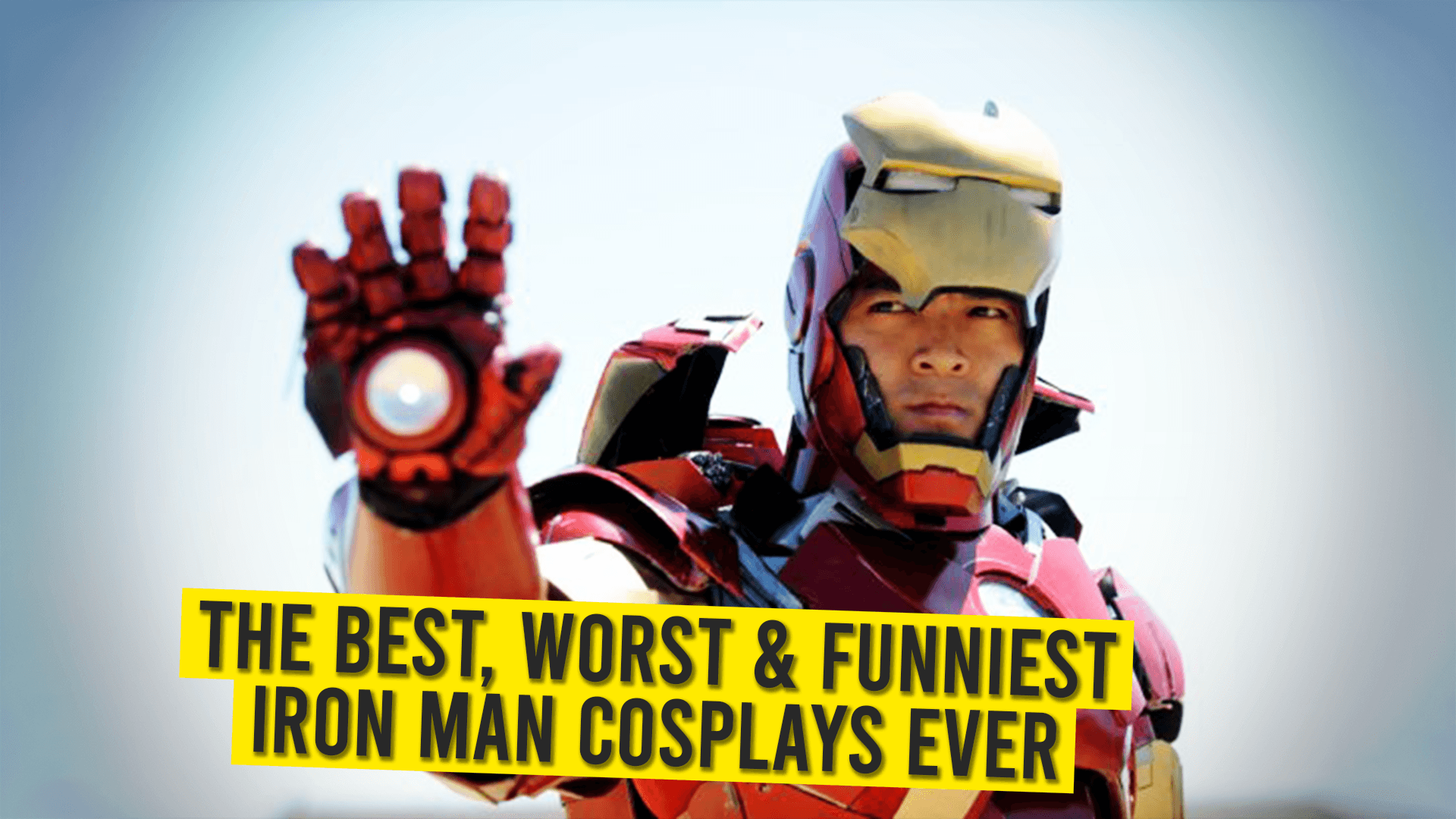 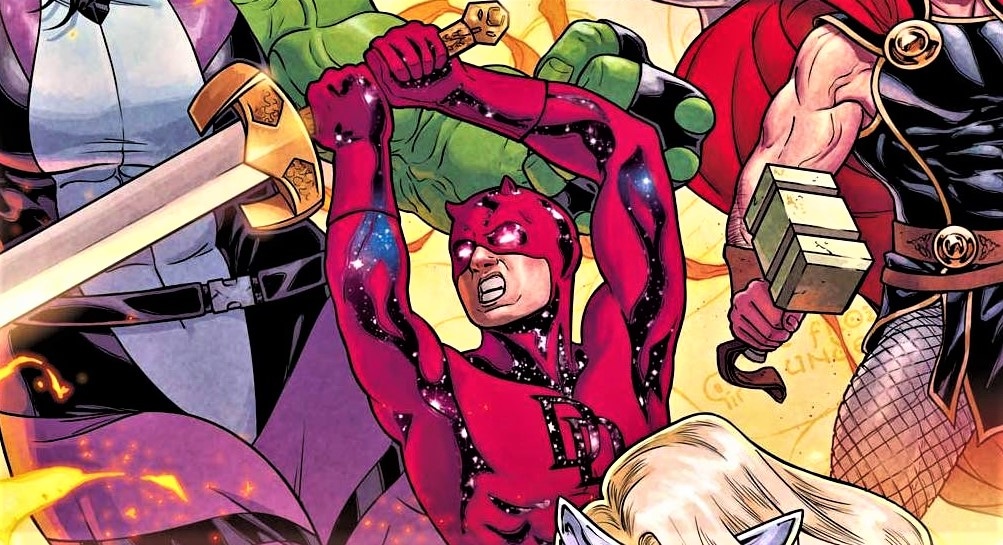 Read More
Marvel Comics has started to release more teasers for its up and coming 2019 event series, War of…