And they blame Doctor Strange for the entire fiasco. But wait, how is there a connection, you ask?

Here’s How This Doctor Strange 2 Theory Checks Out

It was Sylvie and Loki who met Jonathan Majors’ He Who Remains in the Loki series finale. Together, they may have inadvertently started the multiverse by shattering the Sacred Timeline. With Kang now running amok, every reality and timeline is under threat. It was Kang’s variants who started the first ever Multiverse war that almost destroyed the cradle of the cosmos. This Doctor Strange 2 theory states that the new Multiverse war has two different factions – One is Kang and the other is the Illuminati.

Doctor Strange clearly may not be the first being brought to the attention of the Illuminati. There could be a time when Kang stood where Strange stands today. But somehow, Kang managed to outmaneuver the Illuminati and take over the Multiverse as He Who Remains. From the looks of it, Doctor Strange also intends to win this battle that he (presumably) wages against the Illuminati and their intentions. If Strange could do it, so could Kang. The only difference is, last time he won and this time he is on the verge of winning once again. Strange and Wanda may be the key to helping Illuminati win the multiverse war this time.

This theory makes even more sense the more you think about it. Nathaniel Richards aka Kang would certainly not be the only one who knew about parallel timelines and realities existing in a cosmic soup. The idea of the multiverse is well-known to any entity smart and powerful enough to grasp the concept. Marvel’s What If series has proven that beyond the shadow of a doubt.

The Illuminati is formed by forces that know of the previous as well as the new multiverse. And they intend to stop Kang and hios variants from wreaking havoc across timelines once again. That is exactly why they need Doctor Strange and Wanda. Both the magicians have something in common that the Illuminati intend to exploit to their advantage.

Nexus beings are individuals with the ability to affect probability of events and thuis the flow of the sacred universal timestream. Their actions do not affect one but all universes. From the comic books, it is known that Wanda aka the Scarlet Witch is a nexus being whose chaos magic transcends the multiverse.

Given Strange’s rising stature in the MCU and the MCU’s rather carefree attitude towards comic book accuracy at times, Strange could be promoted to the nexus being status. His actions almost broke the multiverse in No Way Home. The Illuminati did take notice and apprehended him. But their goal is not to punish him but use his and Wanda’s abilities to defeat Kang for good.

Most of this Doctor Strange 2 theory is pure conjecture at this point. But this is a plausible explanation as to how the story in Doctor Strange in the Multiverse of Madness may pan out. 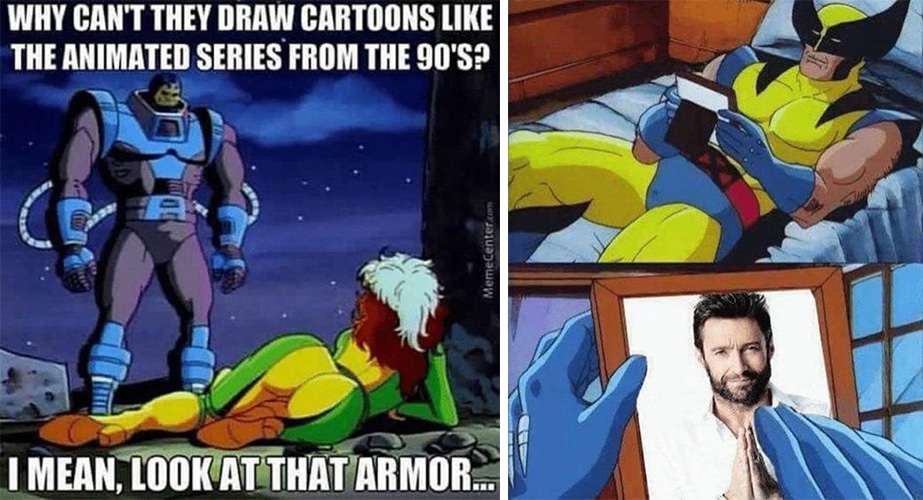 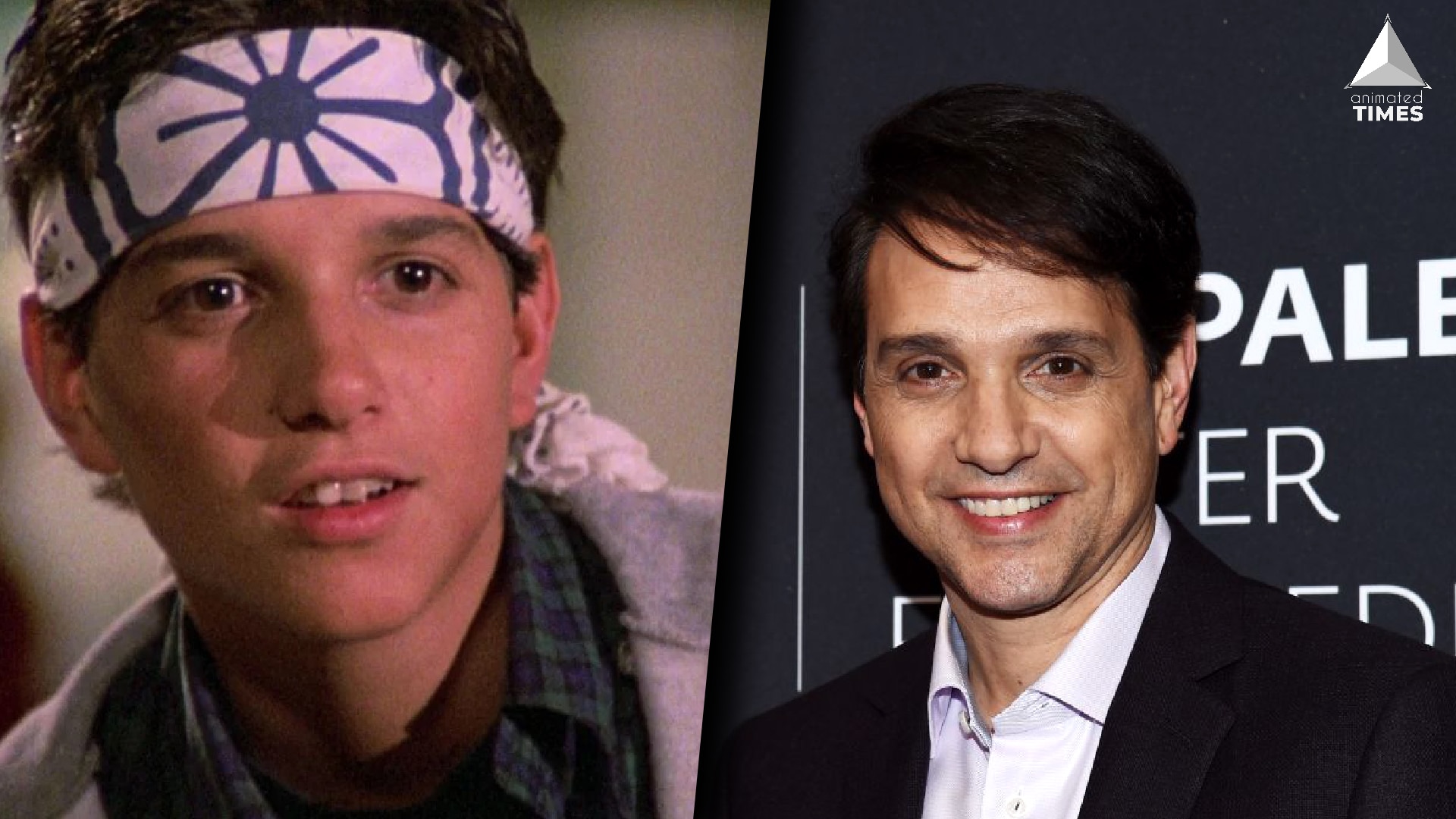 Read More
“THE BEST DEFENSE IS MORE OFFENSE”-Johnny Lawrence Due to its recent popularity among fans, Cobra Kai is returning… 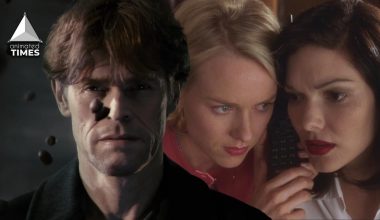 Read More
Hollywood has given us one too many classics and will continue to do so. Some can compliment directors… 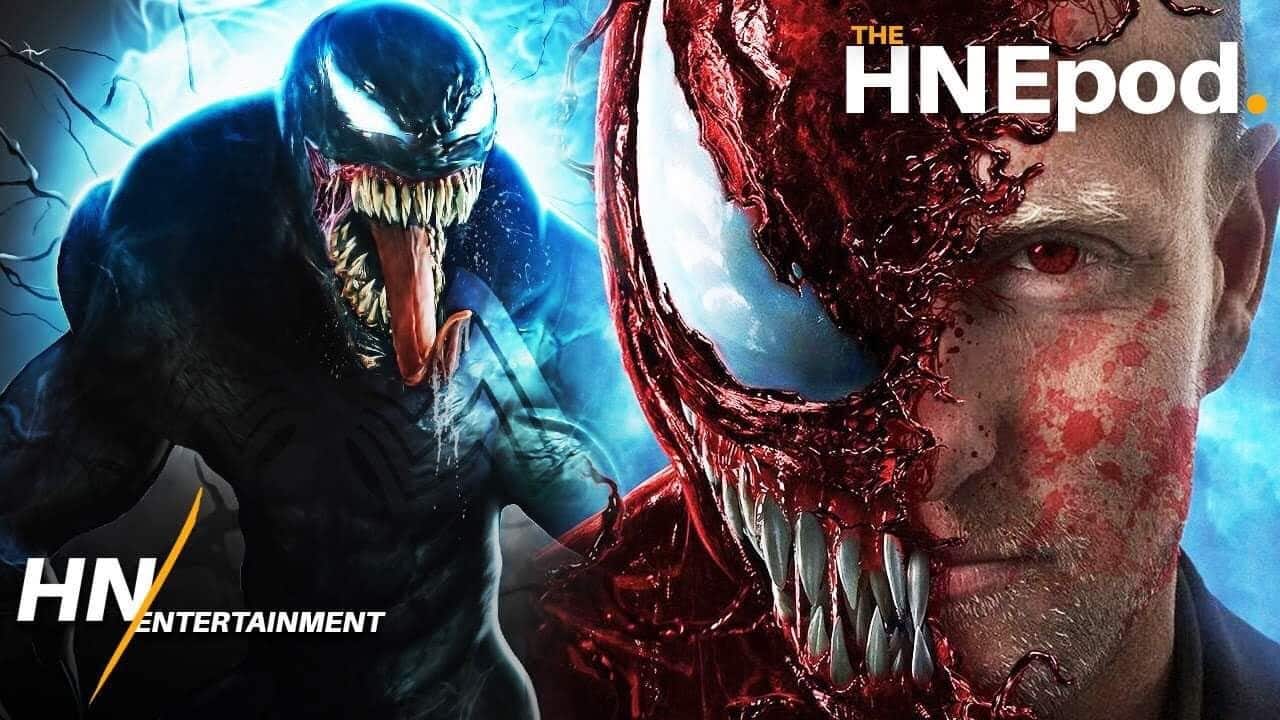