Doctor Strange in the Multiverse of Madness is all set to release on the month of March, 2022. Directed by Sam Raimi, the movie will see the characters of Doctor Strange and scarlet Witch get together. 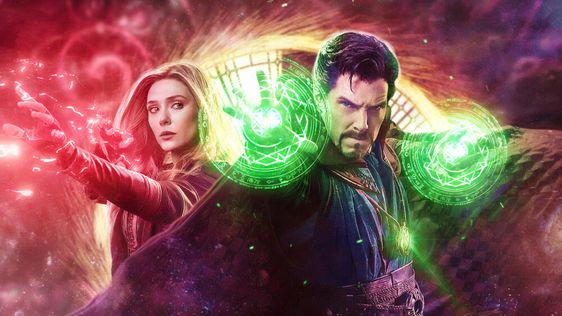 Both Benedict Cumberbatch, who plays the Sorcerer Supreme and Elizabeth Olsen, who plays Wanda Maximoff, are set to go off on a new adventure, with some old characters returning. Chiwetel Ejiofor’s Mordo and Benedict Wong’s Wong will also be a part of the movie. Although not much is known about the story, from the movie title we can conclude that the Time master will be travelling to more than one world.

Given that Benedict Cumberbatch is in Spider-Man 3 movie, we can assume that Tom Holland’s Peter Parker will make an appearance in this one. Especially given the fact that Tobey Maguire is also confirmed to be part of the Doctor Strange sequel! 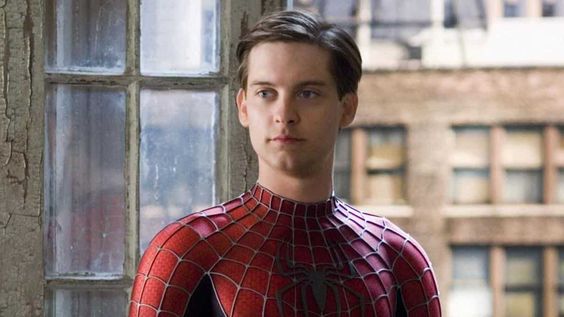 Given that we do not know who exactly is the big bad for the movie, although we can think of a few names, its safe to say that we will need more than the Sorcerer Supreme to defeat them. With Scarlet Witch, America Chavez and Doctor Voodoo also being a part of the story, and Tobey Maguire having confirmed a role, a lot of heroes are seemingly banding together for Doctor Strange 2.

But with travelling across dimensions and different universes, Strange is bound to meet some more interesting characters over the course of time. And we are quite excited to see who else might make an appearance in the movie. 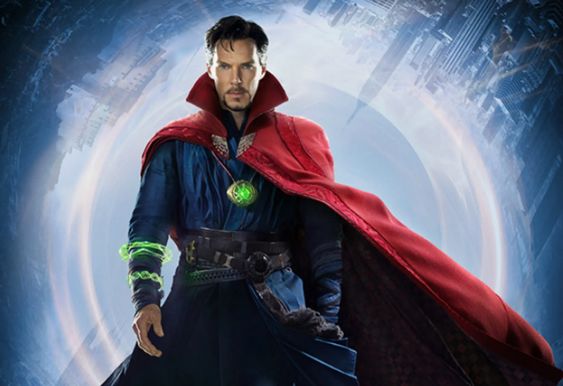 Here are 5 alternate universe characters that we think would be a great addition to Doctor Strange in the Multiverse of Madness: 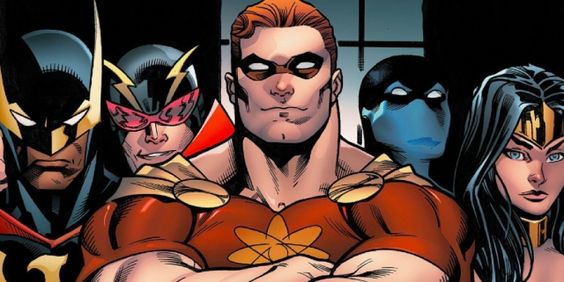 The Squadron Supreme is like the Avengers, but not. The team was built on the idea of DC’s Justice League. Hyperion – who is basically Superman, Nighthawk – the Batman, Power Princess as the Wonder Woman counterpart, Whizzer – The Flash and Dr. Spectrum as their Green Lantern. In the comics, Nighthawk is one of Strange’s friends, and that can be the link to bring in the Squadron Supreme into the MCU fold. Nighthawk is also a member of the Defenders, and with Hulk, Strange and Valkyrie already present, bringing in Nighthawk can open up that possibility as well. 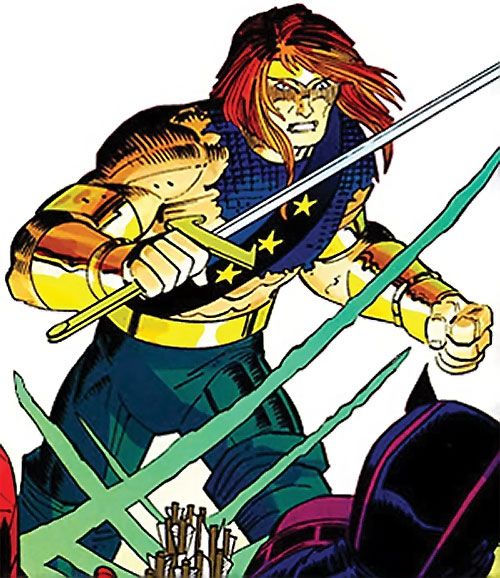 Jonathan Raven or Killraven comes from a world where H. G. Wells’ novel The War of the Worlds comes to life. The Martian alien invaders successfully took control of Earth and the world that births from that is where Killraven is from. A group of freedom fighters led by the sword wielding Killraven take on these Martians  to get their world freed from alien dominance. In the comics, many characters have met Killraven through inter-dimensional travel, and the chance that Doctor strange and scarlet Witch might get to meet him in the movie, is a big possibility! 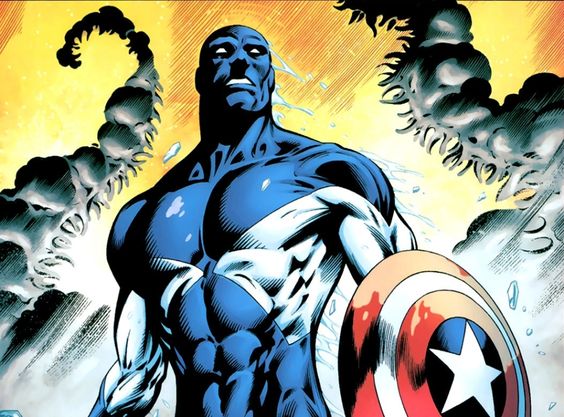 Vance Astro or Major Victory is a mutant with powers of telekinesis. Astro goes on a quest to find Captain America’s shield, and he uses that as his weapon of choice. As a lifelong fan of the Super soldier, he goes on to wear a suit that’s designed on the idea of the Captain America costume. In the comics, Vance Astro was a founding member of the Guardians of Galaxy, but since he wasn’t introduced in the Guardians of the Galaxy movies, this can be how we get to meet this hero from a parallel dimension. 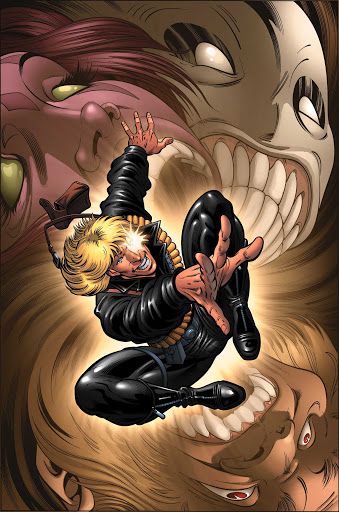 Longshot is from a parallel world known as Mojoworld, ruled by an alien named Mojo. Mojo and Longshot are adversaries, as Mojo enslaves the whole population of his planet to entertain him as he pleases. In the omics, Longshot even joins the X-Men. And although that was a long shot to include these characters in the movies before, but with the Fox-Disney deal complete, all the X-Men characters and their allies are free to enter the Marvel cinematic Universe. 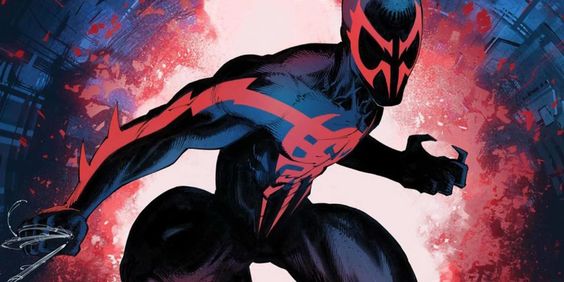 Tom Holland’s Peter Parker is already set to join forces with Doctor Strange in the third instalment of the Spider-Man movies. And with Tobey Maguire confirmed to be a part of Doctor Strange 2, there might be a Spider-Man lurking in this neighborhood as well. But the issue is, Holland and Maguire essentially played the same character in their respective movies, so we are guessing Maguire might take up a different role or someone else gets introduced in this movie. And that could very well be Miguel O’Hara from Earth 928 – a scientist inspired by Peter Parker in the future.