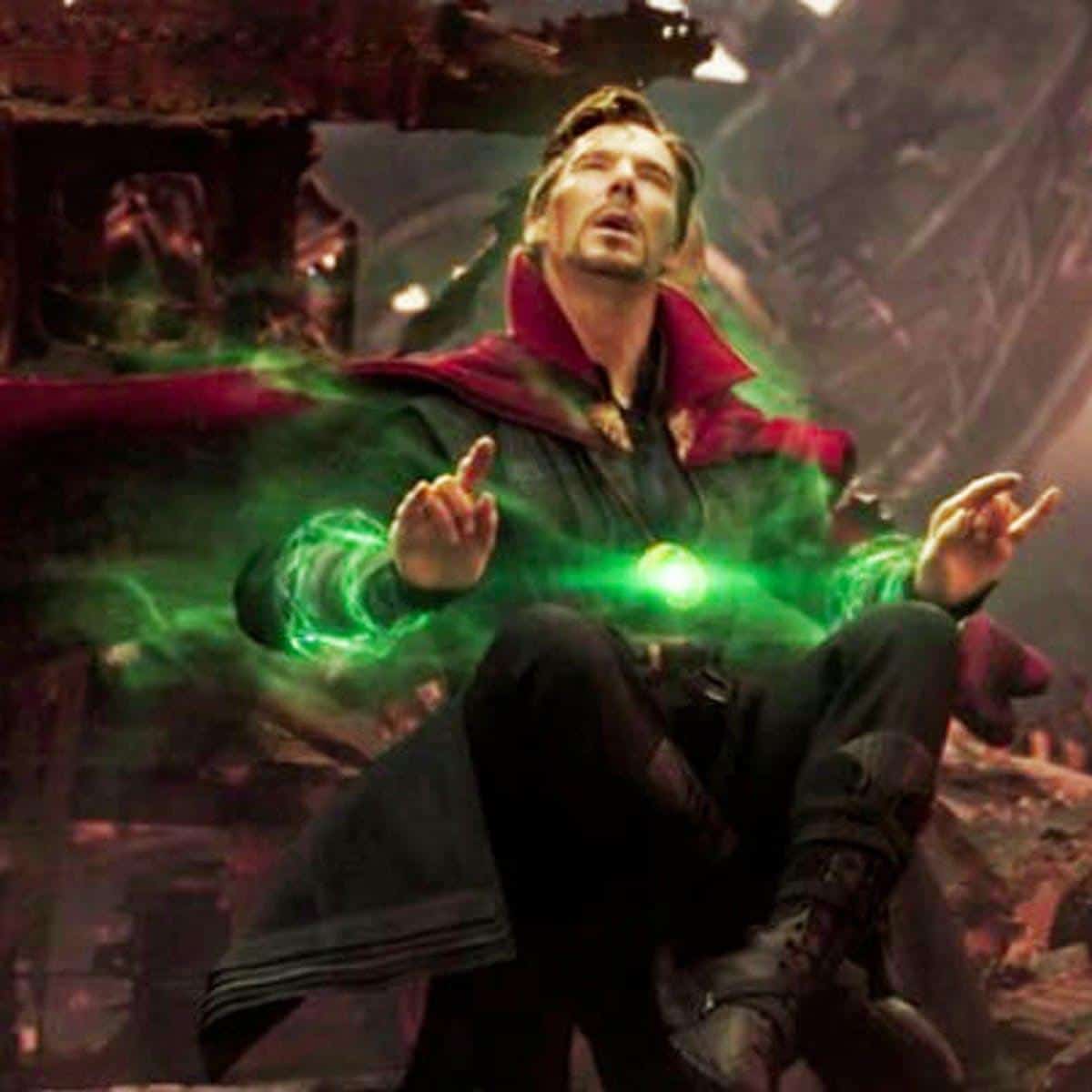 The Avengers: Endgame is available for home viewing on Blu-Ray and DVD. Now you can rewind and watch all your favourite scenes over and over again or like some fans spot inevitable mistakes. One fan spotted a small fault in continuity with respect to the character of Doctor Strange played by Benedict Cumberbatch.

Spot it, in the blink. 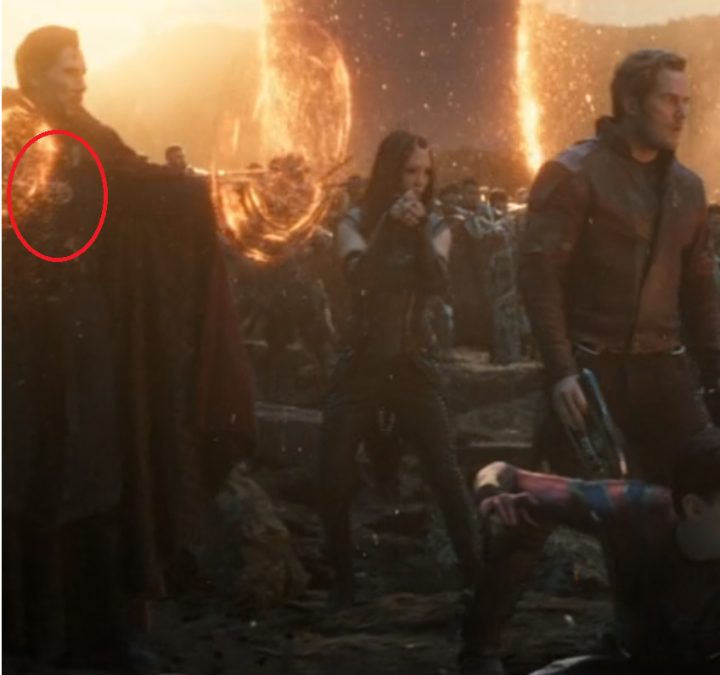 The Eye of the Agamotto: One minute it’s there…

As everyone was coming through the sling ring portals to take on Thanos and his vast army of alien fighters, Doctor Strange is seen without the Eye of Agamotto. But in the blink of a moment you can catch a glimpse of the necklace, just before Captain America gives his signature “Avengers assemble!” rallying cry.

The fan (@ironman.tw) pointed this error on Instagram. He highlights the shot where Doctor Strange is inexplicably wearing the Eye of Agamotto even though it was destroyed by Thanos at the end of the Titan fight in Infinity War.

Mistakes do happen and Endgame is a movie of a lifetime, maybe you can spot more? 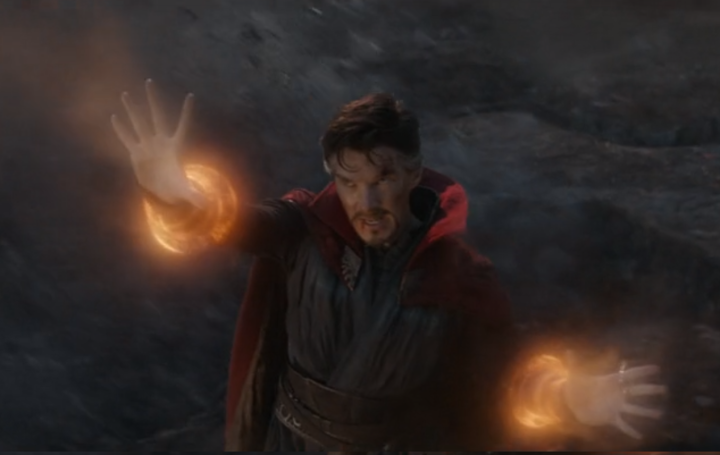 The Eye of the Agamotto: …next minute it’s gone

Maybe Doctor Strange was too engrossed and took too long in meditating and viewing the possibilities of a victory that it could have taken him an immensely large time to review all these scenarios. 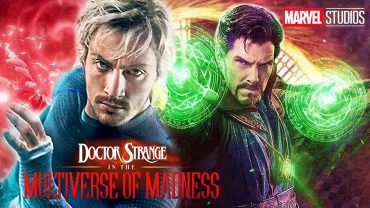 Write For Us
Tags:Doctor Strange, endgame