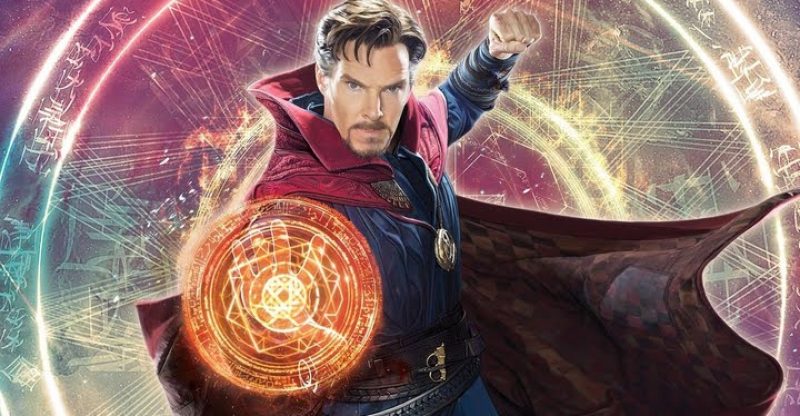 Avengers: Endgame’s ending was bittersweet with some heroes dying and some choosing their own future path. While MCU is not known for their plot holes but it looks like the entire climatic fight could have been easily won if only they had used this one magic loophole. What is it? Read on then.

Here are some other Endgame theories you can check out:

Doctor Strange Could Have Opened A Dimensional Portal 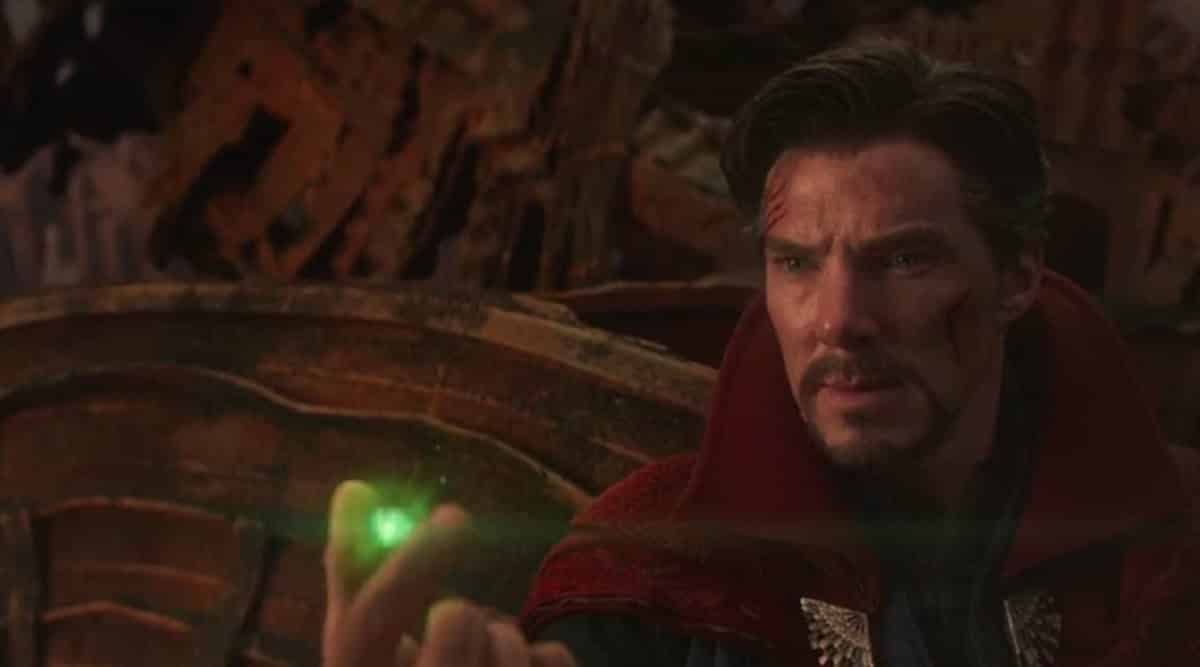 Could Doctor Strange have done more to save the universe? Pic courtesy: indianexpress.com

Endgame saw the Avengers face off against the Mad Titan and his army one last time. The end battle had every Avenger from all across the MCU. While it was really cool to look at and sent the crowd roaring and cheering, but having so many characters with such varied powers presented different ways in which the war could have been won.

One of the main objectives in the final battle was to get all the six Infinity Stones back to their original timelines and away from Thanos. The only way to accomplish this was by taking the gauntlet to Scott’s van, which housed a Quantum Tunnel. But there was one other way to take the stones away from Thanos and back to their original timeline. This was by making use of Doctor Strange’s magic or of any of the Masters of the Mystic Arts for that matter.

Doctor Stranger Saw Only One Universe Where They Won

Doctor Strange had only one option. Pic courtesy: movieweb.com

But the answer to “Why didn’t they do this?” lies in the movie itself. In Infinity War, Doctor Strange saw all possible futures and they won in only one- the one where Tony Stark sacrificed himself. So he could have presumably seen this option as well but didn’t quite see it working out. Maybe this entire option could be explored in Marvel’s What If series? Or maybe in Doctor Strange 2? After all there’s tonnes of rumours floating around about the show already. From quicksilver appearing to Wanda being the next MCI villain, anything and everything goes.

READ MORE: WandaVision Has A New Nightmare To Deal With, Will Doctor Strange Step In To Help? 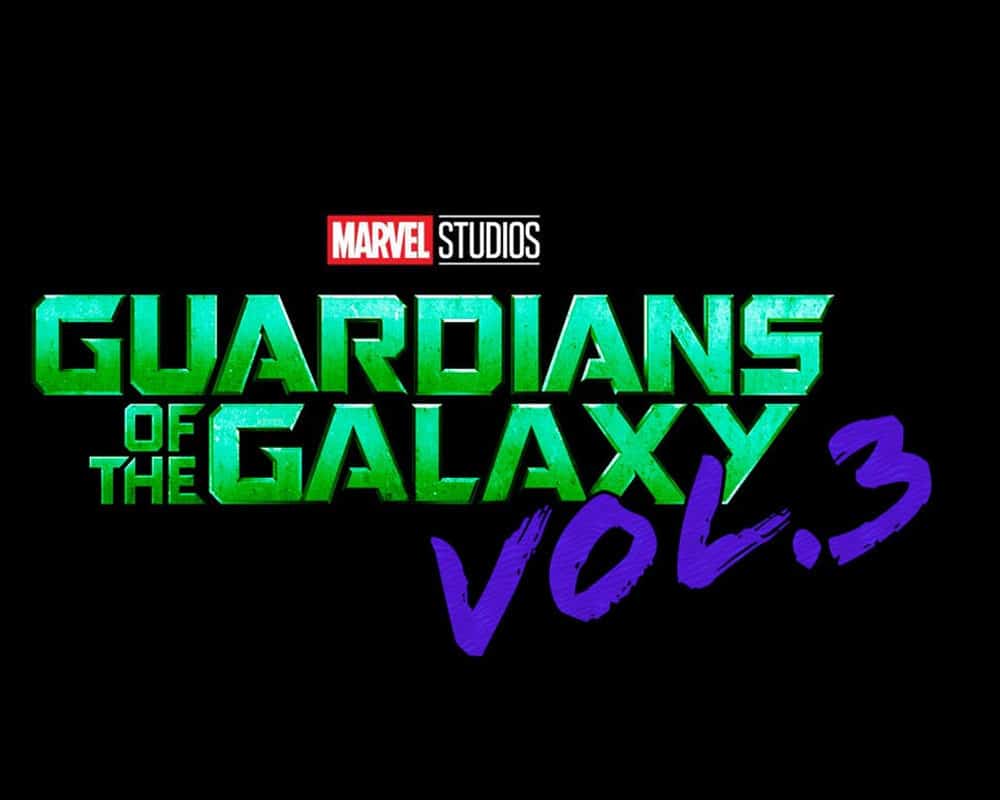