Even though Doctor Strange star Benedict Cumberbatch was totally unaware that Harry Styles had joined the MCU in the post-credits scenes of Eternals until someone asked him about it, and well, the Sorcerer Supreme voiced his enthusiasm for simply having the ex-One Direction member and also, a budding actor become part of the MCU team.

Having made his debut in the second post-credits scene of Marvel Studios’ Eternals, Harry Styles evidently has a massive future in the cosmic side of the superhero genre, even if many fans are still anxious to discover whether or not the Eternals sequel they’ve been hoping for will get a green light by MCU sooner rather than later.

Harry Styles will be seen playing Thanos’ brother, coming with its own set of expectations, and while this particular surprise was eventually ruined just moments after the world premiere of Eternals had ended, the films’ effects chief Stephane Ceretti went on to reveal in the Disney Plus audio commentary that he wanted to ensure that the emergence of Eros from a portal after he was heralded by Pip the Troll did not really resemble the Doctor Strangee’s Sling Ring in any form or shape.

“The portal? Oh, it was just like… That was another portal where we were like, ‘I’m not going to do a circular portal. I’m fed up with…’ Because I had worked on Doctor Strange and I’ve done many portals in my life as a visual effects supervisor, and was like, ‘Let’s not do something we’ve done before. And so we looked around and I thought about things, and I wanted something colorful using kind of mirrors and, not Mirror Dimension style, but playing around with the idea that he was coming out from a bit of a disco place. But I thought it was appropriate for Eros.”

Strange’s conjurations have become the Marvel Cinematic Uinverse’s go-to method of having characters appear unexpectedly, so it does make some sense to have Harry Styles’ Starfox make his entrance under an entirely different visual circumstance, a time when there happens to be an entire multiverse of intergalactic travelers present out there with their preferred modes of transport. 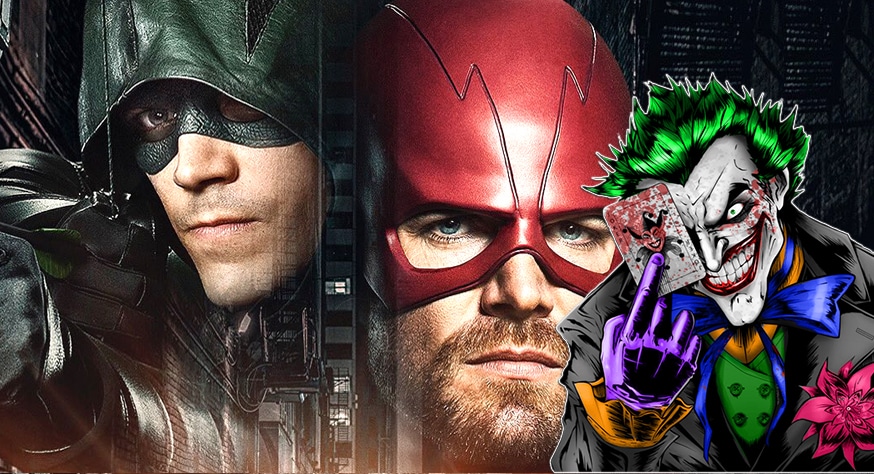 Read More
The latest trailer for “Elseworlds” crossover in December between The Flash, Arrow and DC’s Legends of Tomorrow seems… 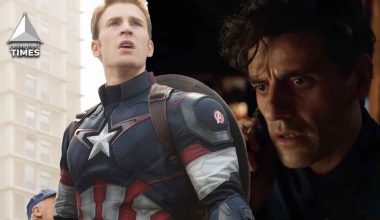 Read More
Moon Knight‘s third episode reveals a lot about his strength with Marc Spector being the one in charge.… 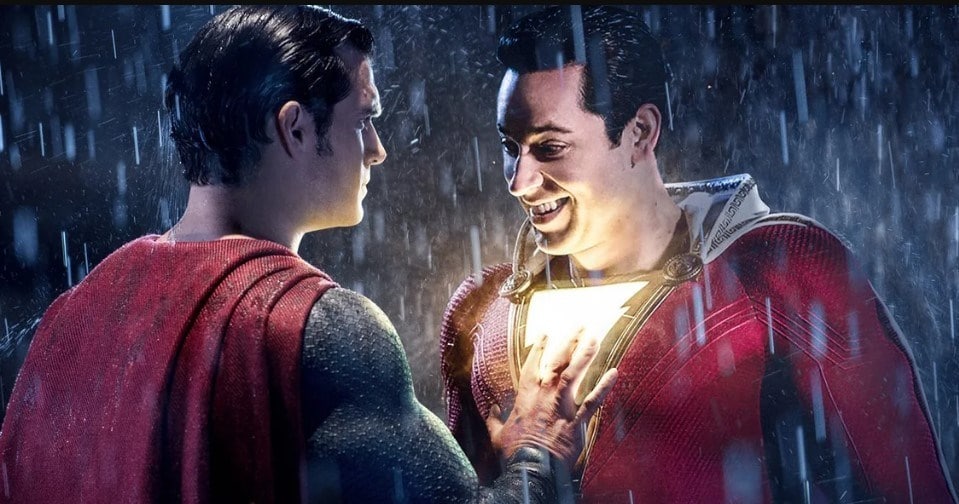 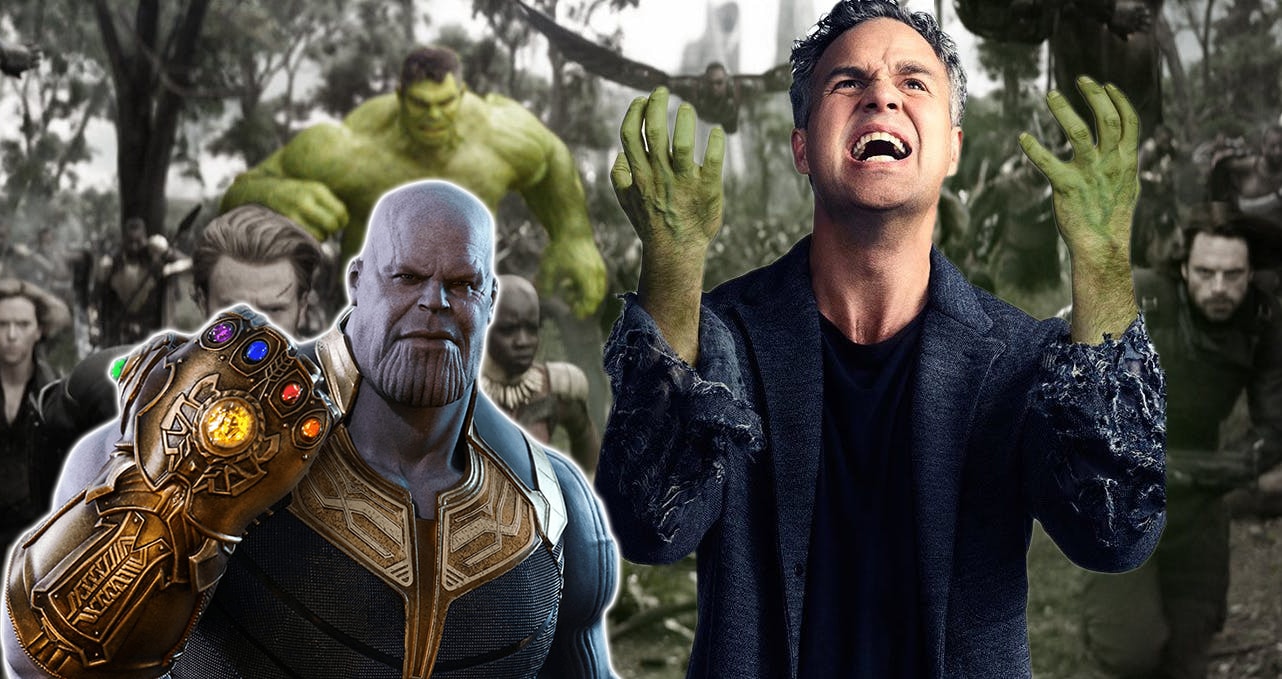