The Marvel Cinematic Universe is known for its collection of interconnected films. However, its related television shows have thus far only been loosely connected. While the various series generally acknowledge the events of the greater MCU, the films have never really acknowledged the events or characters of the shows. That’s about to change with Doctor Strange in the Multiverse of Madness and WandaVision.

Scarlet Witch, Vision and Sorcerer Supreme will get the focus they deserve 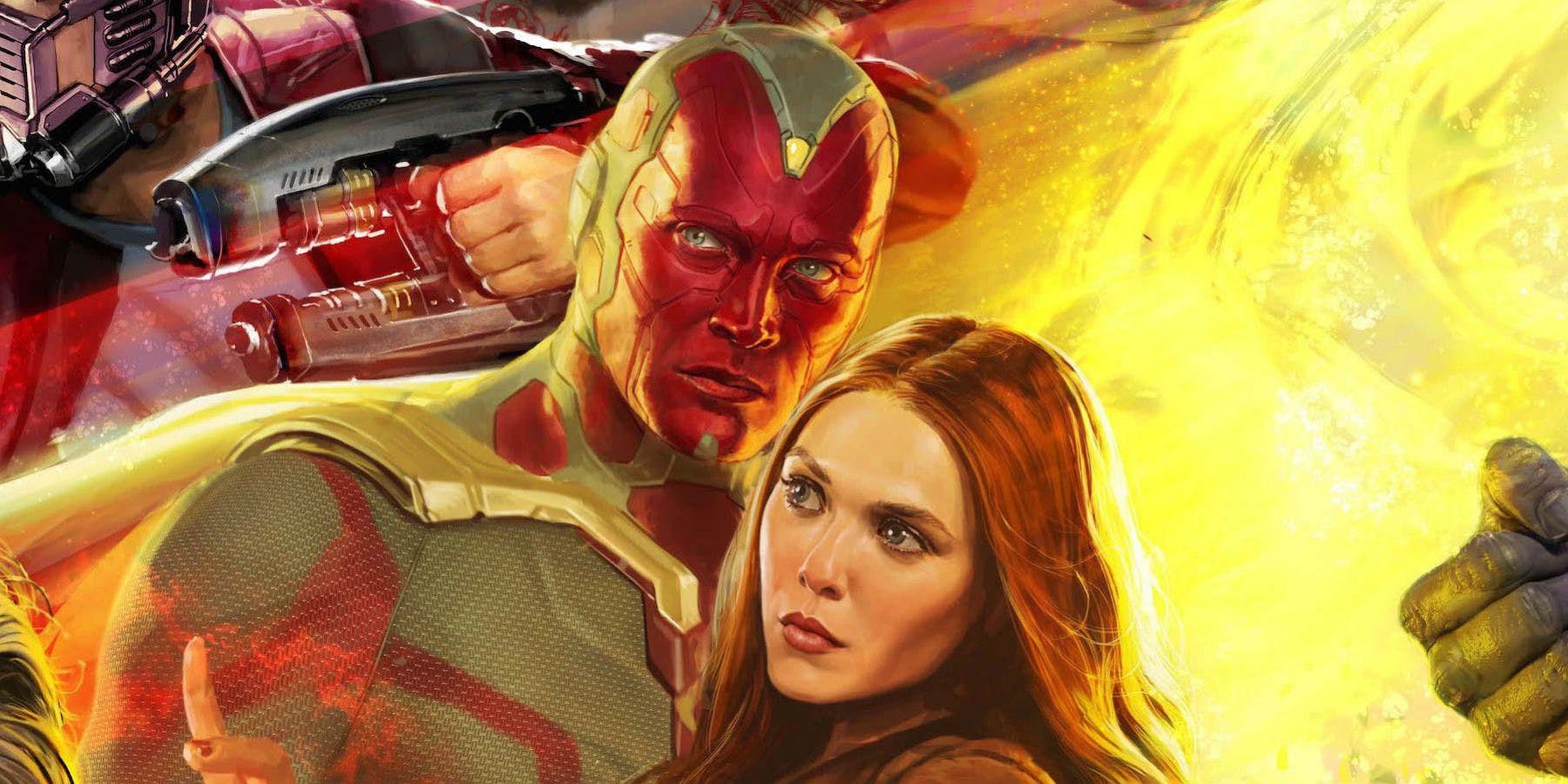 During the “Infinity Saga,” Scarlet Witch, Vision and the Sorcerer Supreme never quite got the focus some fans may feel they deserved, nor did the two ever really get to interact. Disney+ and the current film slate will make up for it and in seemingly intriguing situations, though details are scarce. 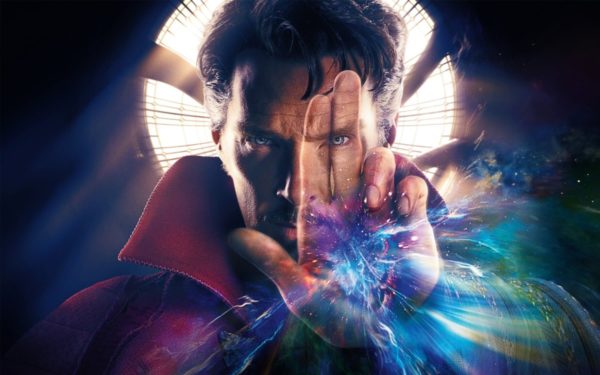 WandaVision stars Elizabeth Olsen and Paul Bettany as Scarlet Witch and Vision, respectively, with Jac Schaeffer serving as showrunner. The series will be available for streaming on Disney+ in spring 2021.

Starcast and Release: Doctor Strange in the Multiverse of Madness 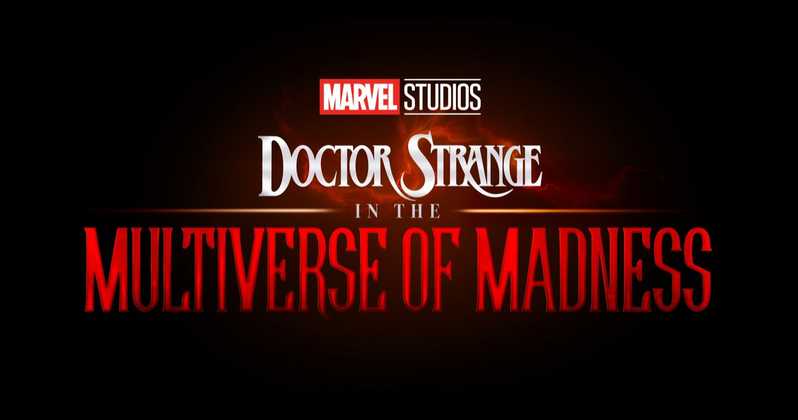 Directed by Scott Derrickson, Doctor Strange in the Multiverse of Madness stars Benedict Cumberbatch and Elizabeth Olsen. The film hits theaters on May 7, 2021.