Just like Avengers: Endgame, Doctor Strange will assemble the Guardians of Multiverse. Marvel’s What If is thoroughly entertaining us with new possibilities, scenarios, and realities. One such reality has left us speechless, and it’s the one where Ultron emerges to be the winner. Episode 8 of What If imagined a reality where Ultron won and never gave up possession of Vision’s body. Moreover, he split Thanos in half to acquire the Infinity Stones for himself. This made him a formidable enemy. But it doesn’t end here, he went on to beat The Watcher’s bottom and force him into retreat. There, he saw an old face, Doctor Strange Supreme. It is now believed that it is Doctor Strange who will assemble the Guardians of the Multiverse. Check it out.

Doctor Strange Will Assemble The Guardians of Multiverse 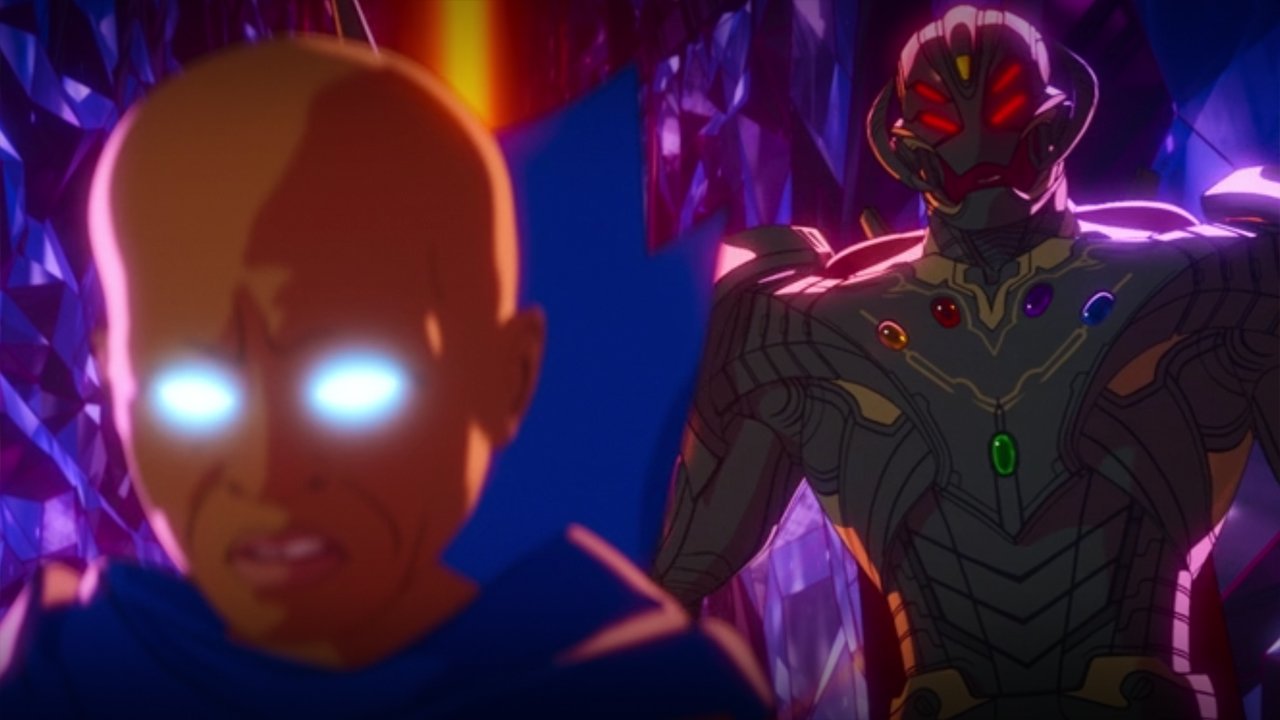 The Watcher never expected Ultron to cross his level of consciousness and enter his own. But with the power of the Infinity Stones and Ultron’s epiphany, the mad A.I. gave The Watcher a beating he would never forget. In order to protect the greater good, The Watcher retreated. He goes to a place far away from where Ultron cannot have instant access too. After meeting with Doctor Strange Supreme, he is forced to say that he needs the help of evil Strange.

Now, this makes it obvious that Strange will scout the universes to call in our heroes. The list namely includes – Captain Carter, T’Challa Star-Lord, Thanos Gamora, Killmonger Black Panther, Party Thor, Zombie Killer Spider-Man, and Black Widow from Ultron’s original universe. These superheroes will act under the guidance of Strange and The Watcher. However, another element that will ultimately surprise is Zola who is all ready to hack into Ultron’s hive and take him down from within. The follow-up episode will have an all-out brawl and establish What If as one of the best-animated series ever. 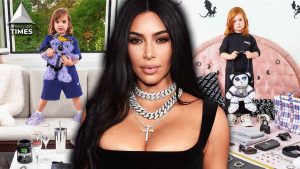 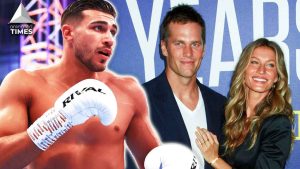 ‘Met the woman of my dreams on a show….Definitely hope for Tom Brady out there’: British Boxer Tommy Fury Wants Tom Brady To Hook Up With Women on Reality TV, Get Over Gisele Bundchen 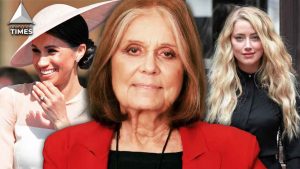 “She’s different from the picture of her in media”: Meghan Markle Gets Support From Gloria Steinem, Reveals Duchess of Sussex is Getting Unnecessary Hate After Feminist Activist Claimed Amber Heard Was Vilified By Johnny Depp Fans 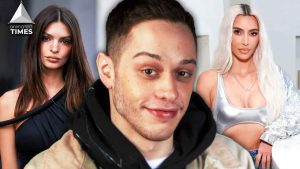 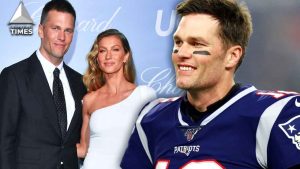 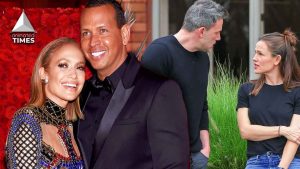 “Whether or not he has cheated doesn’t matter”: Jennifer Lopez Forced Alex Rodriguez to Breakup to Save Her Own Image, Used Rumors to Get Back With Ben Affleck Despite Him Cheating On Jennifer Garner