Does Adam Warlock Make His Debut In Avengers: Endgame?

Adam Warlock was referenced to before in MCU and Avengers: Endgame seem to have opened the path for him to finally appear
117
Shares
0
0
117
0

Avengers: Infinity War and Avengers: Endgame are two epic MCU movies which are loosely based on the events taken from the comic book series: “Infinity Gauntlet“. What most viewers won’t know is that along with Thano,  one of the other main protagonists was Adam Warlock in the comic book storyline.

Who is Adam Warlock?

Adam Warlock is an other worldly figure who appeared in an early issue of the Fantastic Four. He was created by Stan Lee and Jack Kirby.

Warlock was created by a group of scientists who were called the “Enclave”. They were trying to create the ultimate form of man. But upon realizing that the earth held little for him and after a short misunderstanding with Reed Richards and his family, Warlock himself headed for the stars looking to uncover the mysteries of the cosmos and his own life.

From there on, Adam Warlock was fleshed out by Roy Thomas and Jim Starlin as he appeared in many Marvel stories, butting heads with space based villains amongst which one was Thanos.

What Happened In Marvel’s “Infinity Gauntlet”?

In that storyline, Warlock rallied together the heroes from earth and attempted a suicide mission which was aimed at stopping Thanos from continuing the use of the Infinity Gauntlet.

He sacrificed the lives of many heroes by just hurling them at Thanos. Warlock then hedged his bets on the Silver Surfer being able able to grab Thanos’s gauntlet from his hand. But due to a split second mistake, this route was unsuccessful. So Warlock created another plan by making use of both the deities of the Marvel Universe and Thanos’ daughter Nebula to get the gauntlet for himself and undue the destruction caused by Thanos.

Has Adam Warlock Appeared Before In The MCU?

Warlock doesn’t appear in Avengers: Endgame but he is almost certain to appear in future MCU movies due to his reference in the post credit scenes of James Gunn’s Guardians of the Galaxy Volume 2 where a character was simply referred to as “Adam” by Ayesha, a Sovereign.

While he has not yet been cast for any upcoming MCU appearances, he will eventually arrive due to the clues which were given at the end of Guardians Volume 2. He could appear in Guardians of The Galaxy: Volume 3 but that is years for now on.

Here is the official trailer of Avengers Endgame:

George RR Martin says that there are three spin offs of Game of Thrones in development. 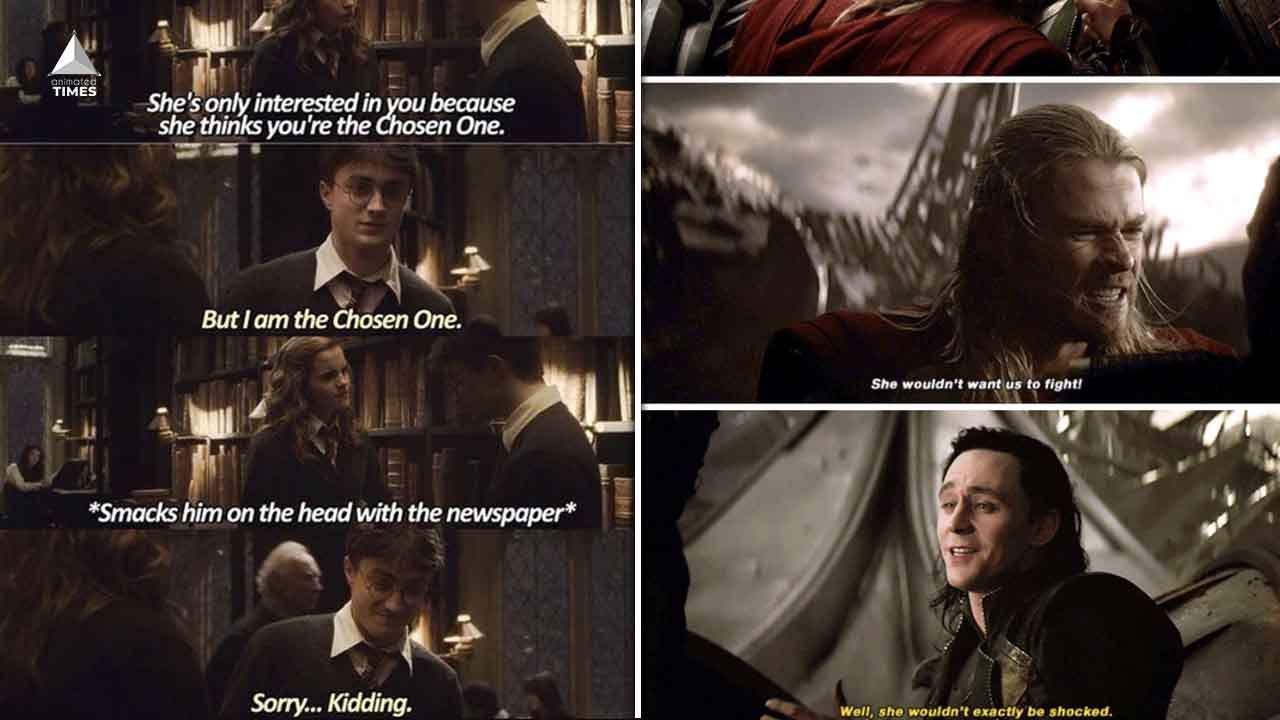 Read More
5 Movie Characters Who Should Have Been Killed Off, And 5 Who Saved The Entire Film! 1. Should… 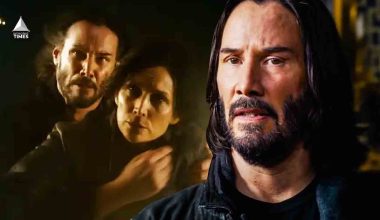 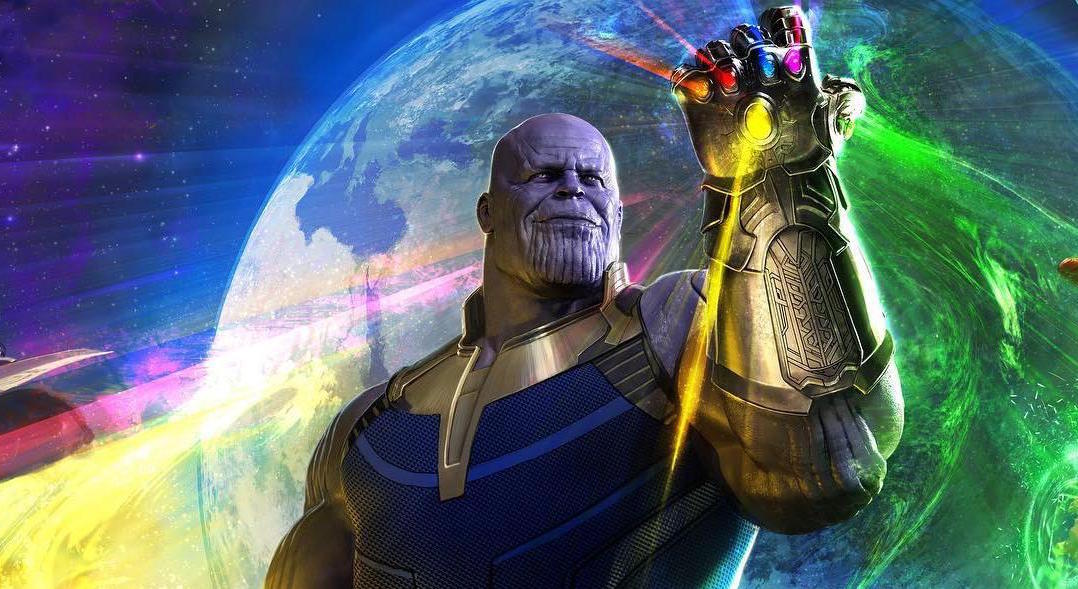 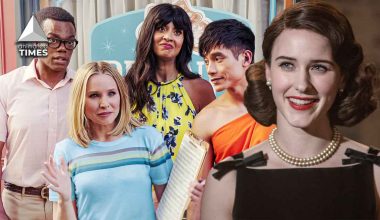