Once Upon A Deadpool is running in theaters now, giving moviegoers and Marvel fans another chance to get acquainted with Marvel’s mouthiest, ugliest mercenary while also introducing fans to its luckiest. We’re talking about Marvel’s luckiest mutant: Domino. Marvel is already teasing a new Domino-led group called Domino: Hotshots.

While many fans may be unaware of Domino’s Rich history, today we’re going to enlist 7 things you may not know about Marvel’s luckiest female. 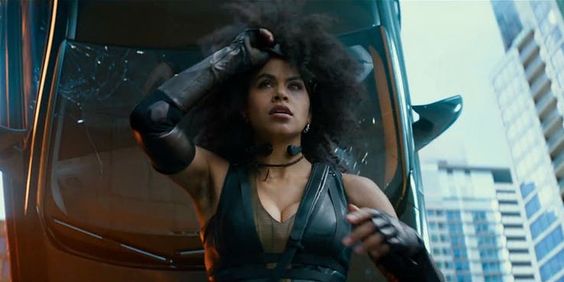 Domino has the ability to alter the probability field around herself and in her direct eye line with random telekinetic events.

She does all of it subconsciously with no real control over her ability beyond working it in favour of herself and activating when she’s in danger. She’s also excellent in hand-to-hand combat. 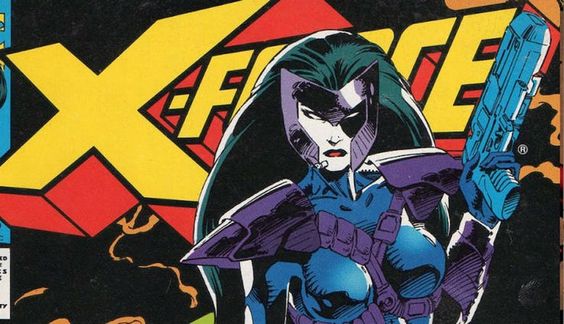 It was actually Cable who formed the X-Force in the comics with Domino, as its founding member. Unbeknownst to Cable, Domino had been replaced by Copycat and was held hostage by Mr Tolliver.

Domino escaped a year later with Cable’s help and together they exposed Copycat as an imposter.

5. Has a complicated relationship with Cable 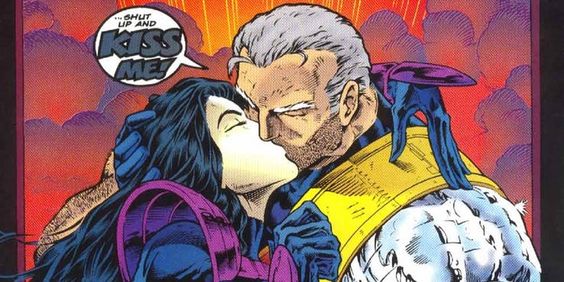 Domino and Cable have been friends, enemies, teammates and even lovers which was made even more complicated as Cable started dating Domino’s imposter while the real Domino was still held captive by Tolliver.

It was after this that Cable became someone on whom Domino could rely on. 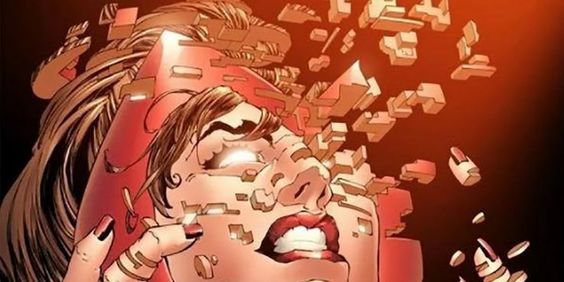 House of M is one of the biggest events in the Marvel mythos till date. It sees Scarlet Witch been driven so mad that she decides to eradicate all Mutants. And she does it too.

She leaves a world behind with only 198 Mutants left with their abilities and who do you think was lucky enough to retain their powers, huh? Domino! 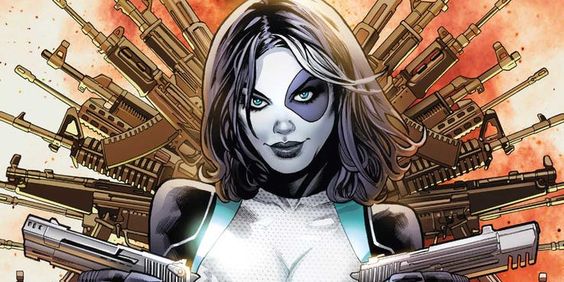 While once being hunted by mercenary Marcus Tsung, Domino was actually killed. To be precise, she got a huge hole in her spine. But then, what will death do if you’ve got luck on your side?

Nothing, really, because not long after that she works up on the autopsy table with a techno-organic symbiote healing the hole.

2. Recruited by the NSA 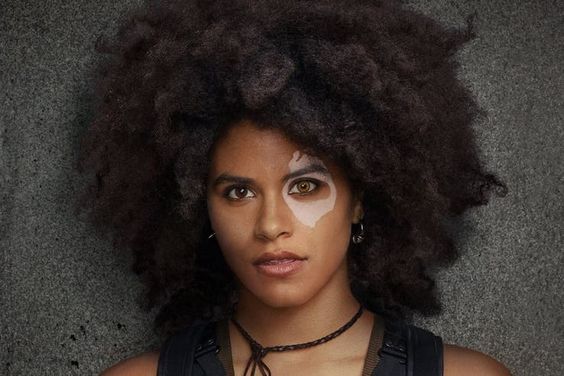 Domino was recruited by the NSA at a very young age. She was raised in at the age of 15 after she ran away from the church.

By this time, she was familiar with her abilities and had skilled enough to survive. She was then approached by the NSA. They had an opportunity for someone with her “unique” abilities. 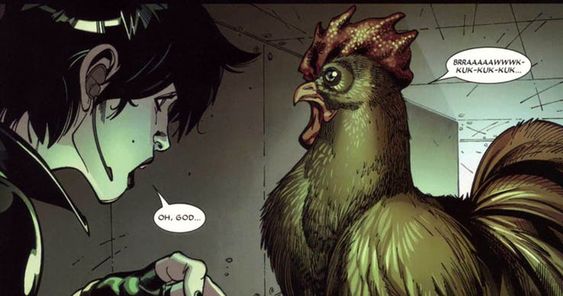 Domino has got no weakness, no fears, nothing. She’s been a prisoner of a Time-displaced lunatic and has even had a hole blasted through her body.

However, she does have a weakness that I’m sure will leave you surprised: Chickens. Well, you don’t really trust any chicken you’ve met in life, do you? Domino does. Every. Day.