Justice League’s ending or I should specify the post-credits scenes surely teased us for more and more villains to come. It also gave us a clear indication that if Justice League is indeed in a picture, then there won’t be any single alien invasion.

It will be our heroes fighting against their arch nemesis. Like Superman vs Lex Luthor, Black Manta vs Aquaman etc etc. Which means the Legion of Doom is on the way.

Now the biggest question is who will be the cast of the most deadliest gang of supervillains?

Well, here is the complete list of cast for DCEU’s Legion of Doom. 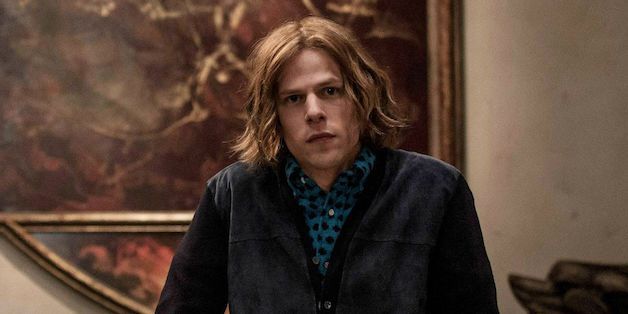 Although the movie failed to impress the big screen, Batman vs Superman gave us the perfect Lex Luthor. Many were unimpressed by Eisenberg’s presence of big screen but for me, he was the only good thing in the entire movie.

Not only this, his leadership skills were clearly visible throughout BvS, which makes him the perfect choice for Lex Luthor and the leader of the Legion of the Doom. 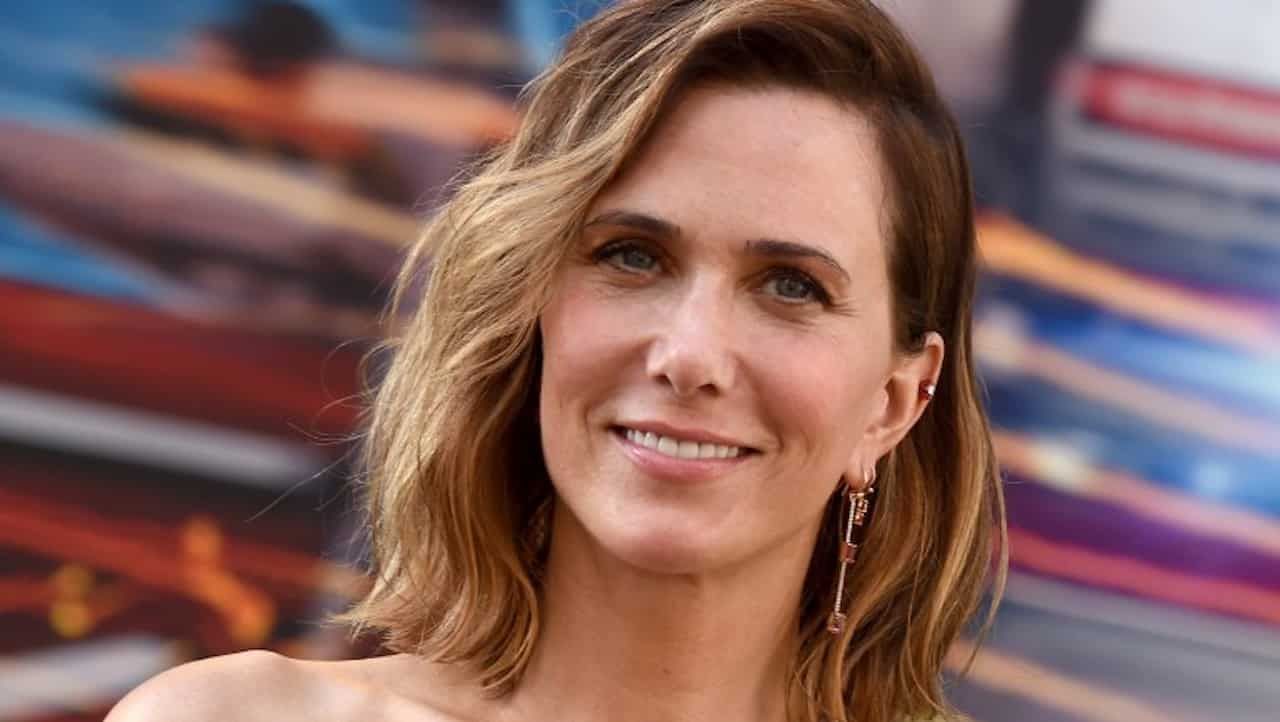 The news that started off as a rumor is finally true now. Cheetah is the villain in the second edition of DC’s Wonder Woman and it’s going to be Kristin Wiig to play the villain.

Cheetah aka Dr. Barbara Minerva has got mystique powers of speed, skills, and claws like cats. 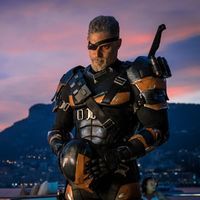 Although Batman’s arch nemesis is Joker, we might not see him in the Legion of Doom. The reason, well just like Batman, Joker wants to work alone and it will be highly unlikely if he works in a team led by Lex Luthor.

In that case, we have got our best pick in Deathstroke who will be played by Joe Manganiello. 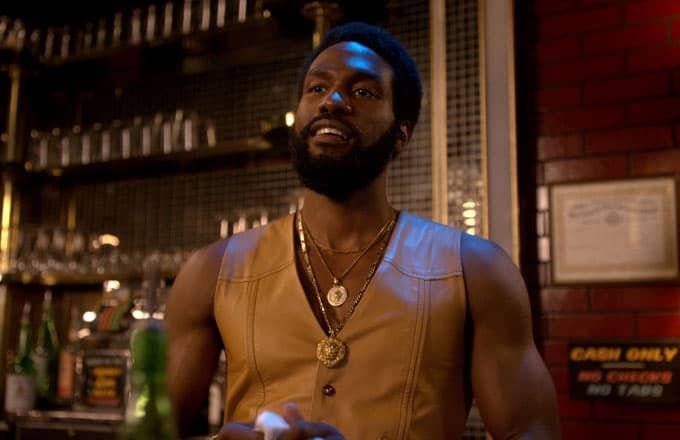 This is going to be a gamble and we will see it work later this year in Aquaman’s solo movie. 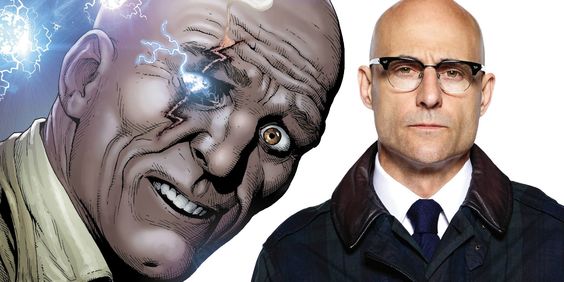 And here we have the villain of Shazam. The much-awaited movie just to see how CGI is going to affect the crappy costume.