“Door is CLOSED” for Spiderman in the MCU: Sony

Fans hoping for an update on the Spider-Man in the MCU saga are out of luck if they’re hoping to hear him go back to the world of the Avengers. Sony Pictures has now spoken about the topic and, for the time being, has shown no sign of interest in continuing their cooperation with Disney.

Sony Pictures chairman and CEO Tony Vinciquerra opened up about the subject, saying, “For the moment the door is closed.” The deal initially allowed Spider-Man to appear in Marvel Studios films to co-exist with the Avengers heroes in the Marvel Cinematic Universe. It expired following Spider-Man: Far From Home and Marvel’s parent company Disney wanted a considerable lift in their cut of the box office revenue for Spider-Man movies to which Sony essentially said, (not his words): “No.”

Vinciquerra says there is “no ill will” between Sony and Marvel, which could denote a possible conversation in the future, and unspecifically said, “It’s a long life,” in regards to the subject.

Tried to make it work

“We had a great run with [Marvel Studios president Kevin Feige] on Spider-Man movies,” Vinciquerra said. “We tried to see if there’s a way to work it out …the Marvel people are terrific people, we have great respect for them, but on the other hand, we have some pretty terrific people of our own. [Feige] didn’t do all the work.”

Still, Sony has no plans to slow down with their Spider-Man efforts. A Venom sequel is on the way, along with “five or six” shows based on the Spider-Man world, according to the chairman.

It looks like Sony might just be adding Spider-Man to that Venom sequel or other titles like Morbius. “Spider-Man was fine before the event movies, did better with the event movies, and now that we have our own universe, he will play off the other characters as well,” Vinciquerra said. “I think we’re pretty capable of doing what we have to do here.”

Sony and Disney were both firm in their position of not working in the future together.

Russo Brothers Roots for RDJ To Win An Oscar 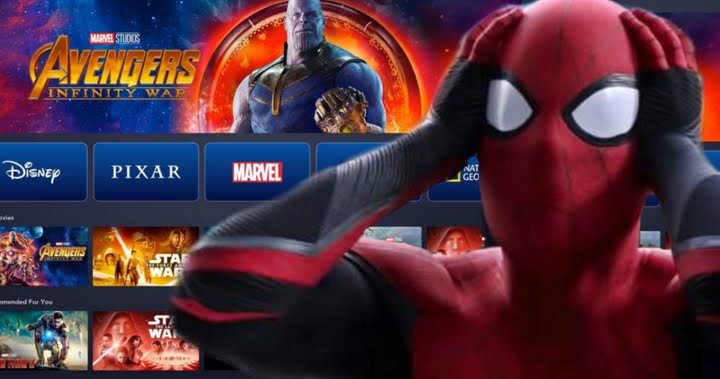 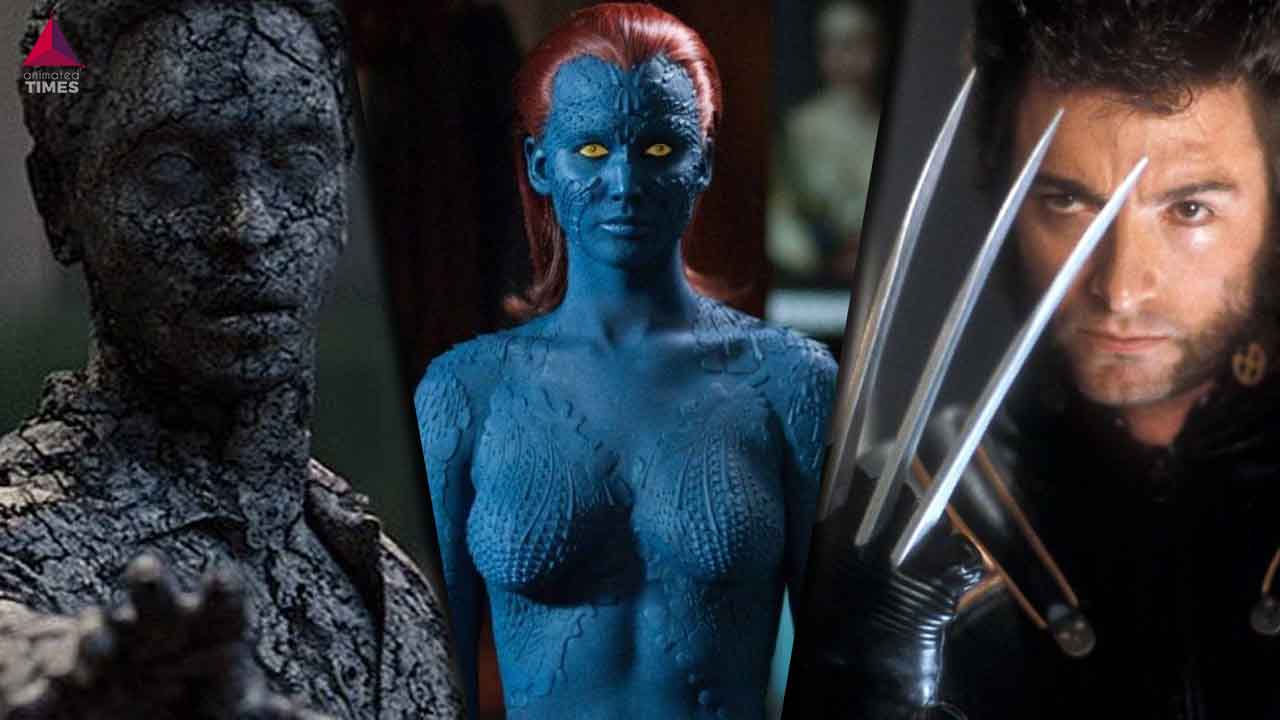 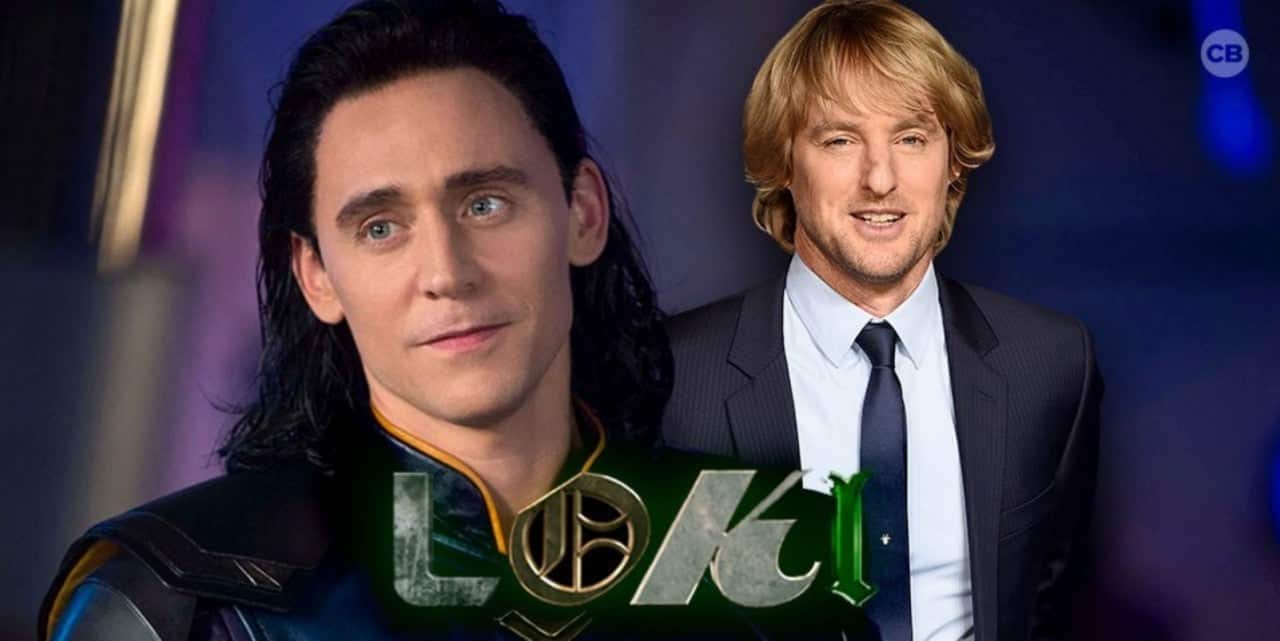 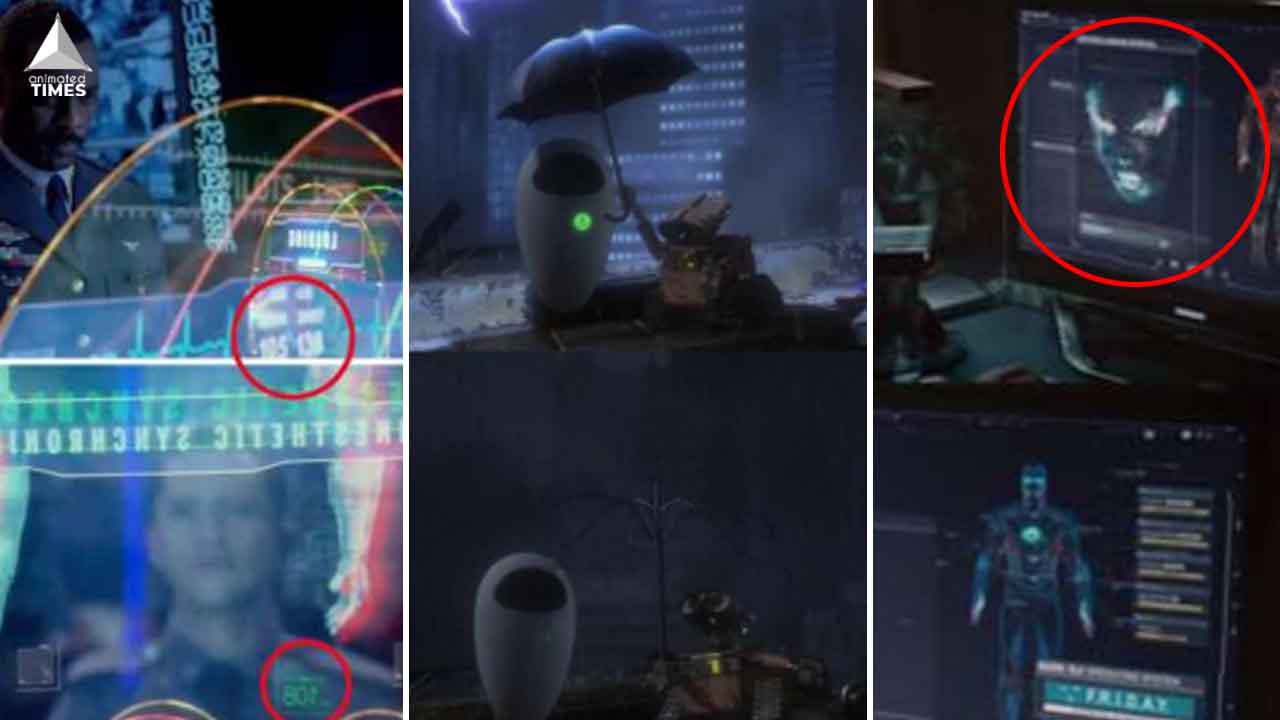