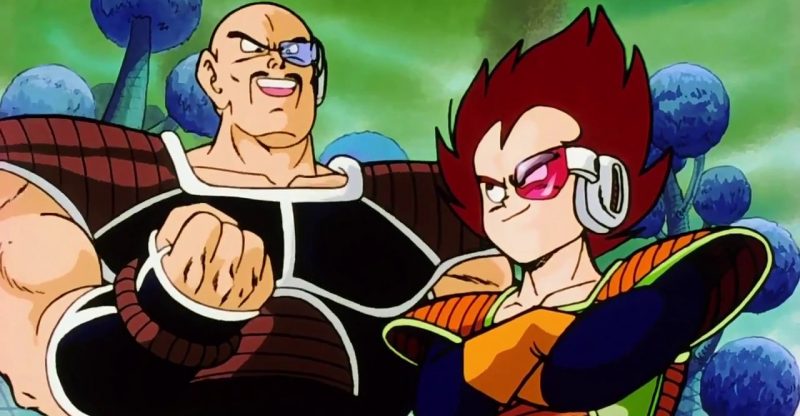 Currently, The Dragon Ball fandom seems to be dominating pop culture’s rumor mill. A considerable amount of rumors and supposed reports reveal that there may be an up and coming live-action film for the franchise. The film still hasn’t been confirmed, and no details surrounding it have been released. Technically, the existence of the film is just a mere possibility. However, looks like Dwayne Johnson and Kevin Hart have entered to spice things up.

However, the idea of bringing an anime franchise to life resulted in excited conversations amongst the fandoms. As a result, fans considered the possible actors who appear in the franchise, sparking a lot of interesting debates. Artist BossLogic took to Twitter and shared an interesting image on his perspective of the film. And, essentially, it shows Dragon Ball’s Vegeta and Nappa as they would be seen in a live action. The two heroes are portrayed by our very own celebrity duo of Dwayne Johnson and Kevin Hart. Check out the tweet below:

BossLogic didn’t stop there with his ideas for the franchise, and went on to share more interesting visualizations of the franchise. Also, BossLogic’s idea for Ryan Reynolds as Future Trunks has contributed to several pitches for the star to play the character. Besides, more pitches include Dove Cameron as Android 18, Hulk Hogan as Mr. Satan, Tom Hiddleston as Cell and Benedict Wong as Android 19, along with many others.

Plans For The Live Action Film

In case Dragon Ball franchise does release a new film like rumours have indicated, the visualized duo of Dwayne Johnson and Kevin Hart won’t be much of a reach. Thought, there’s no saying what route, or what storyline the Dragon Ball live action might follow, much of the casting depends on that. And, as much as we’d love to see it, there’s really no saying whether or not Johnson and Hart will really be brought in as the confirmed cast either. 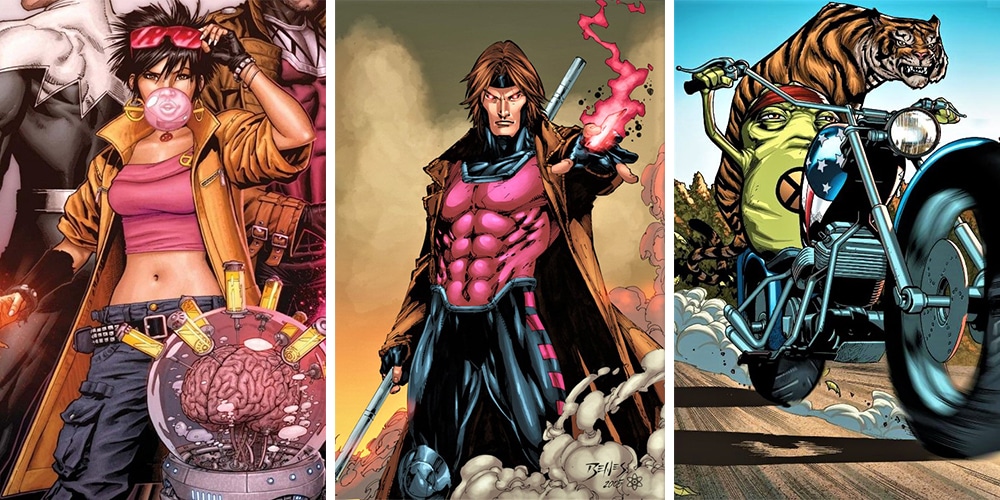