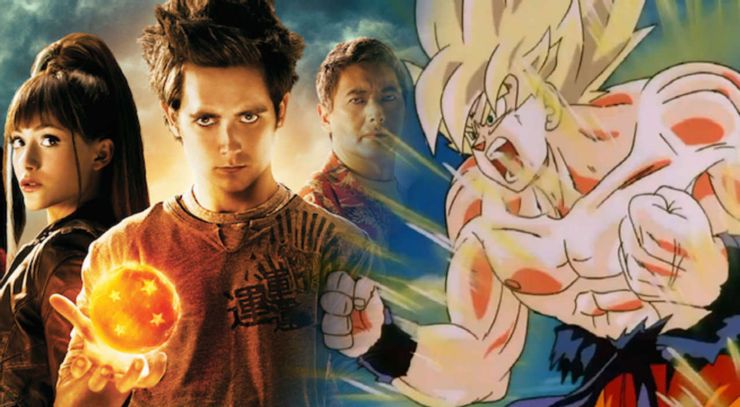 Things started to fall in place for Dragon Ball when the deplorable Dragon Ball GT Saga stole its thunder.

The series was universally panned and was abruptly shut down. It was supposed to have sequel sagas.

But then Dragon Ball: Evolution happened. This made Dragon Ball GT look like the Frieza saga.

The movie was so bad it inspired Toriyama to get back on track and pen the Dragon Ball Super series.

Belmond and Marcarita Started Out As Lovers 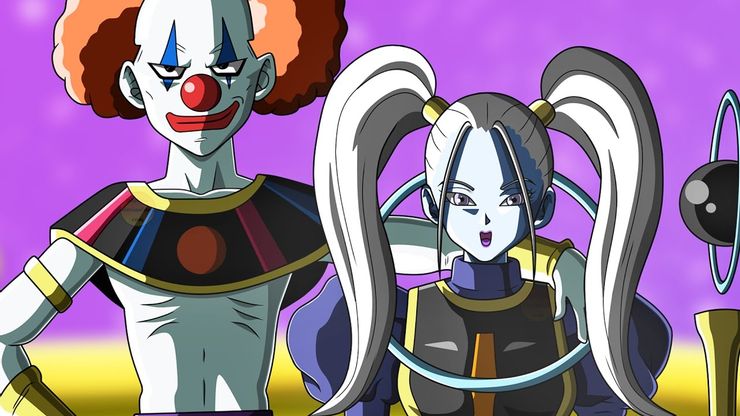 Each Universe in the Dragon Ball Multiverse has a God of Destruction and an Angel Assistant.

Universe 11’s God of Destruction was Belmond. The Angel Serving Him was Marcarita.

The original script wanted the two to be lovers. The fact that an Angel-God of Destruction pairing could exist in Dragon Ball Super didn’t sit well with Toriyama.

He vetoed it from happening. His reason was that Angels, one of the oldest beings in existence, should be devoid of such human emotions. 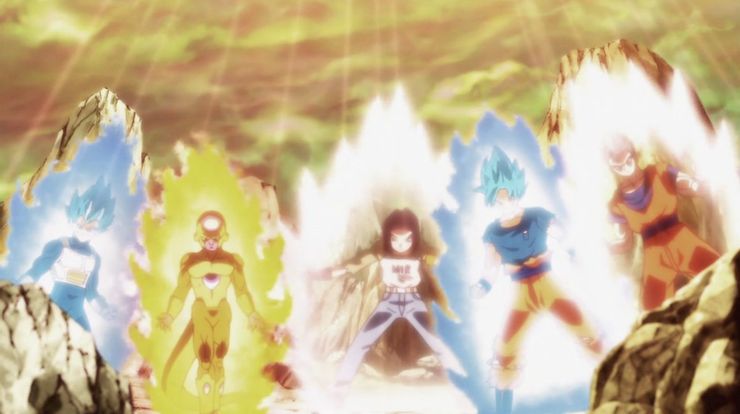 Both Goku and Vegeta gained insane levels of power during the Dragon Ball Super series.

Goku also unlocked the Ultra Instintc ability and has perfected the Godlike Power in the Moro arc.

Even supporting characters like Tien, Krillin, and Yamcha gained power levels ranging in the millions.

Only Angels Remain Immune to Erasure 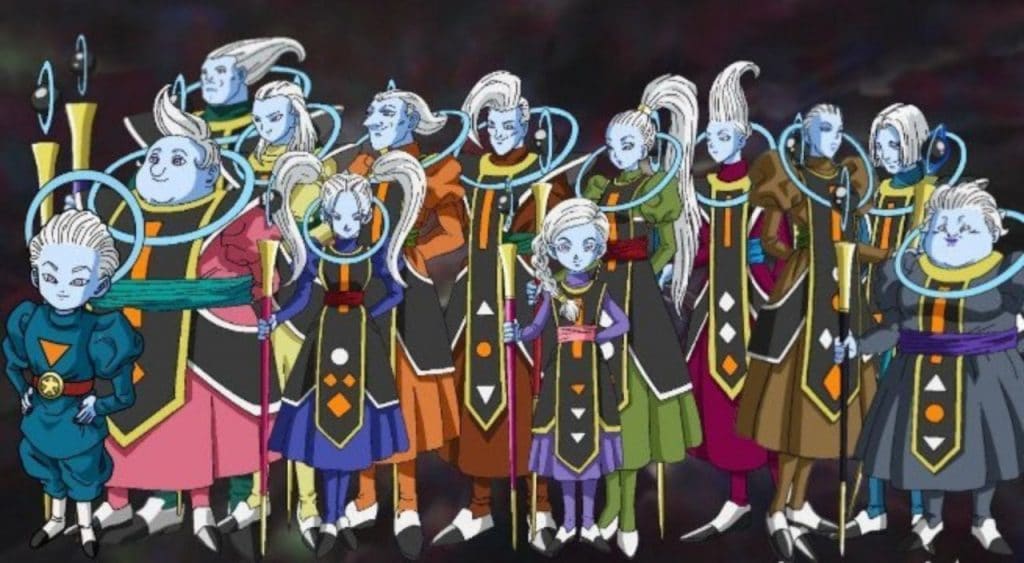 The Tournament of Power was held to see which Universe was worthy of not being eliminated.

The Erasure ability would wipe out the universe that lost. Not even the God of Destruction would escape this power.

The Angel Attendants though are immune to the power of Erasure. They might be serving the God of Destruction of a corresponding universe but they can never be killed and are truly immortal.

Their true purpose was to ensure the Gods of Destruction remained under control.

Killed More People Than Any Other Dragon Ball Series 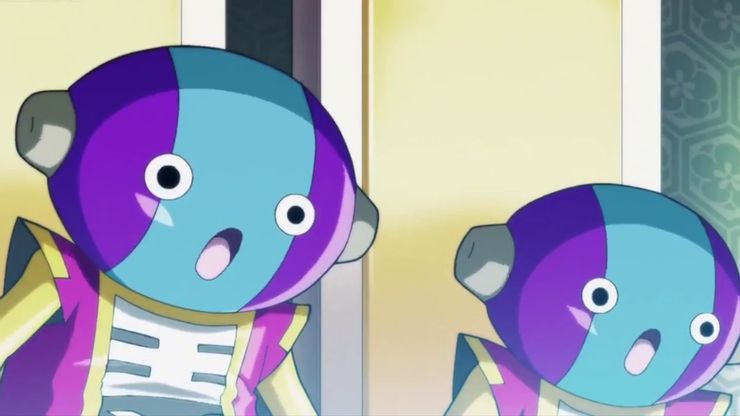 Zen-Oh, God of the Multiverse, eradicated countless lives with his erasure abilities.

Although all of them were wished back by the Super Dragon Balls, so many were killed because a mere kid threw a temper tantrum.

Akira Toiryama is Not the Head Writer

Akira Toriyama is the creator of Dragon Ball. Without him the franchise would have died a long time ago.

He has achieved legendary status in the Anime world. But since a past few years, Toriyama has taken a backseat.

He does most of the major writing for the arcs but the detailing for Dragon Ball Super is in the hands of Toyotaro, his successor.

Toyotaro is involved in writing and detailing as well as character development and illustrative works for Dragon Ball Super.