Dragon Ball is back!

Dragon Ball Super’s Galactic Patrol Prisoner sequel was one of the most anticipated arc fans have been looking out for. The story was to pick off from the Dragon Ball Super: Broly. Ut, the opening of the tale for the series, is coming out in few unique ways out there. One of the ideas has been to take the spirit control into matters, which is one of Goku‘s powers. The power was recently revealed with Vegeta starting his training on Yardrat Goku’s instant transmission, was one of the techniques used for this ability. 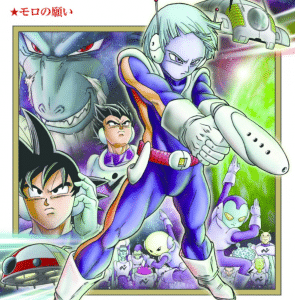 But over time, with Vegeta learning about the power and use of Spirit control from those of Yadrat, It was quite clear that Vegeta’s fighting techniques will change. In Chapter 55, a teaser was given to readers about how if Vegeta does learn about the method and how to use it, then the Senzu Beans will no longer be required in the future. 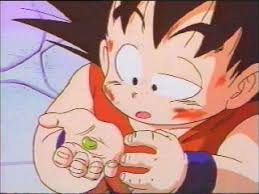 What about the Senzu Beans

Chapter 55 also goes on to show how, during the point of training, Vegeta has a more polished spirit compared to Goku and how he is going to start learning these new abilities. The Elder Pybara instantly healed him, and Vegeta learns these techniques to use them in the future. Pilbara also ends up revealing that the healing ability is nowhere near to that of Vegatas skills and that this can be very game-changing for them. 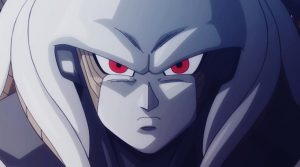 One thing that the series has made essential was the Senzu beans, and this has been wholly repurchased multiple times throughout the entire series. But this doesn’t mean it was easy as the lack of it made them only helpless. But that where his ability can help them.