With the ancient sorcerer Moro baring down on Earth, Goku and Vegeta will have their work cut out for them in defeating the latest villain of Dragon Ball Super. While Goku has been training in the Hyperbolic Time Chamber with Merus, Vegeta has been doing some serious training on the planet Yardrat, the original world that had taught Goku how to master the technique of Instant Transmission. As Vegeta’s training is coming to a close, his power level has sky rocketed thanks to his learning of the “Spirit Control”, and a brand new move has been revealed to him which may turn the tide!

The Yardrat warriors have a nice list of moves that make them unique in the world of Dragon Ball, with the citizens revealing to Vegeta powers such as growing larger, creating clones of one’s self, instantly teleporting across the universe, and a technique that is sure to be handy in any fight that the Z Fighters face moving forward: instant healing. Though past fights have seen the fighters of Dragon Ball heal themselves by eating Senzu Beans or by receiving healing from characters such as the Namekian Dende, Vegeta having such a skill would be instrumental in future brawls.

Though Vegeta has yet to learn the move, we’re crossing our fingers that this technique will now be added to the Saiyan Prince’s bag of tricks, as he’ll need all the skills he can get for the upcoming war with Moro. Such was definitely the case in the most recent installment of the manga now as Vegeta found himself staring down one of Moro’s henchmen who has appeared on the planet Yardrat.

With Vegeta not yet having learned the method of Instant Transmission or this brand new healing technique, he unleashes a finger blast that comes out far more powerful than anything else he’s seen before. With Moro’s henchman dispatched, now thanks to his own mistake, Vegeta begs the elder of Yardrat to teach him a technique that will now be enough to defeat Moro in the short amount of time he has left training, and the elder agrees. 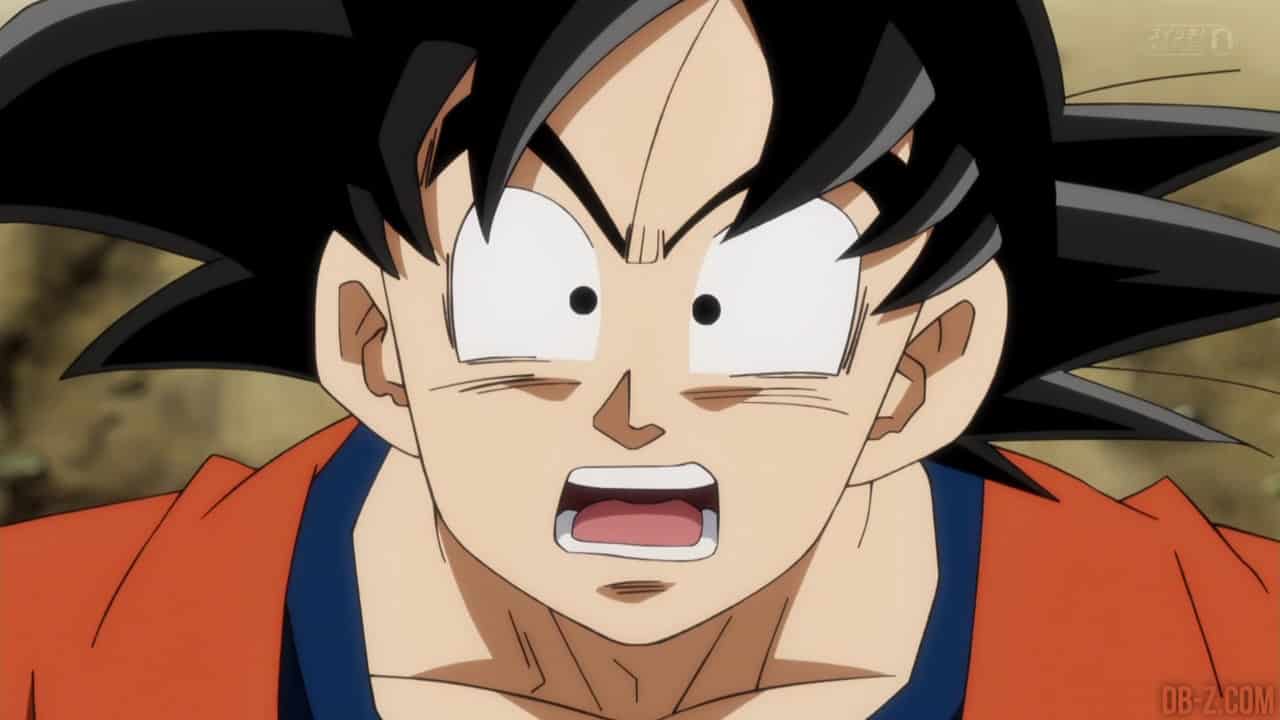 The Japanese-language and English dub releases of Dragon Ball Super are now complete and available to stream with FunimationNOW and Crunchyroll. Viz Media is releasing new chapters of the manga at a monthly rate that can now be read entirely for free through the Shonen Jump digital library, and Dragon Ball Super’s big movie, Dragon Ball Super: Broly, is now available on the Blu-ray and DVD. Fans in Japan are also able to enjoy fresh non-canon adventures from the franchise with new episodes of Super Dragon Ball Heroes‘ promotional anime series.