Frieza is going to come back with Dragon Ball Super: Super Hero. With that being said, as fans were eagerly waiting for the villain to show up for one more time, the latest promo revealed that Frieza is finally here. Though the villain is yet to get highlighted over manga’s pages of new arcs, for now, fans could expect a massive comeback on screen.

Now that Super Hero is very close to its release in Japan, the makers have started to exaggerate the epic return of its villain. Toei Animation has teased its fans with the initial glimpse of the characters who are going to make an appearance in the film. With that being said, the recent promo teases the audience more by placing the villain briefly alongside the other cast.

Check out the promo here:

How The Franchise Is Going To Place This Character?

The makers may be just using Frieza as a marketing tool to promote their movie. After all, they have done the same thing in the past as well. Remember how Dragon Ball Super: Broly teased the audience with villains getting roughly any screen time. This could happen again with Frieza showing up very briefly on screen. Moreover, it is also possible that the glimpse we’ve seen in the promo could be the only look/appearance we’ll get to see in the film. But it’d be surely great if we could get the villain in a bigger capacity.

With all being said, planning to launch the film internationally, Sony Pictures and Crunchyroll describes the project as –

The Red Ribbon Army was once destroyed by Son Goku. Individuals, who carry on its spirit, have created the ultimate Androids, Gamma 1 and Gamma 2. These two Androids call themselves “Super Heroes.”

Check Out: 5 Times Dragon Ball Could Have Had A Satisfying Conclusion

Let us know in the comment section if you’re also expecting Frieza to show up in a bigger capacity.

After 'Everything Everywhere All At Once' Success, A24 Wants Frank Ocean To Direct Next Movie 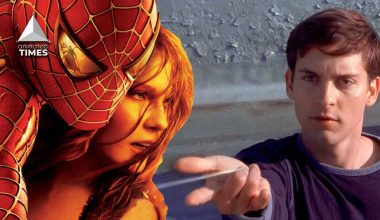 Read More
Tobey Maguire was the first person to play Spider-Man in Sam Raimi’s trilogy. His version was extremely accurate… 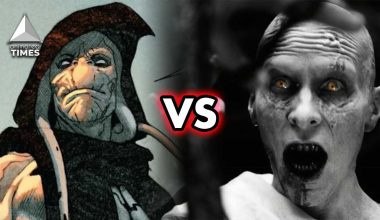 Read More
The full trailer of Thor: Love and Thunder is finally out, a few weeks after we saw the… 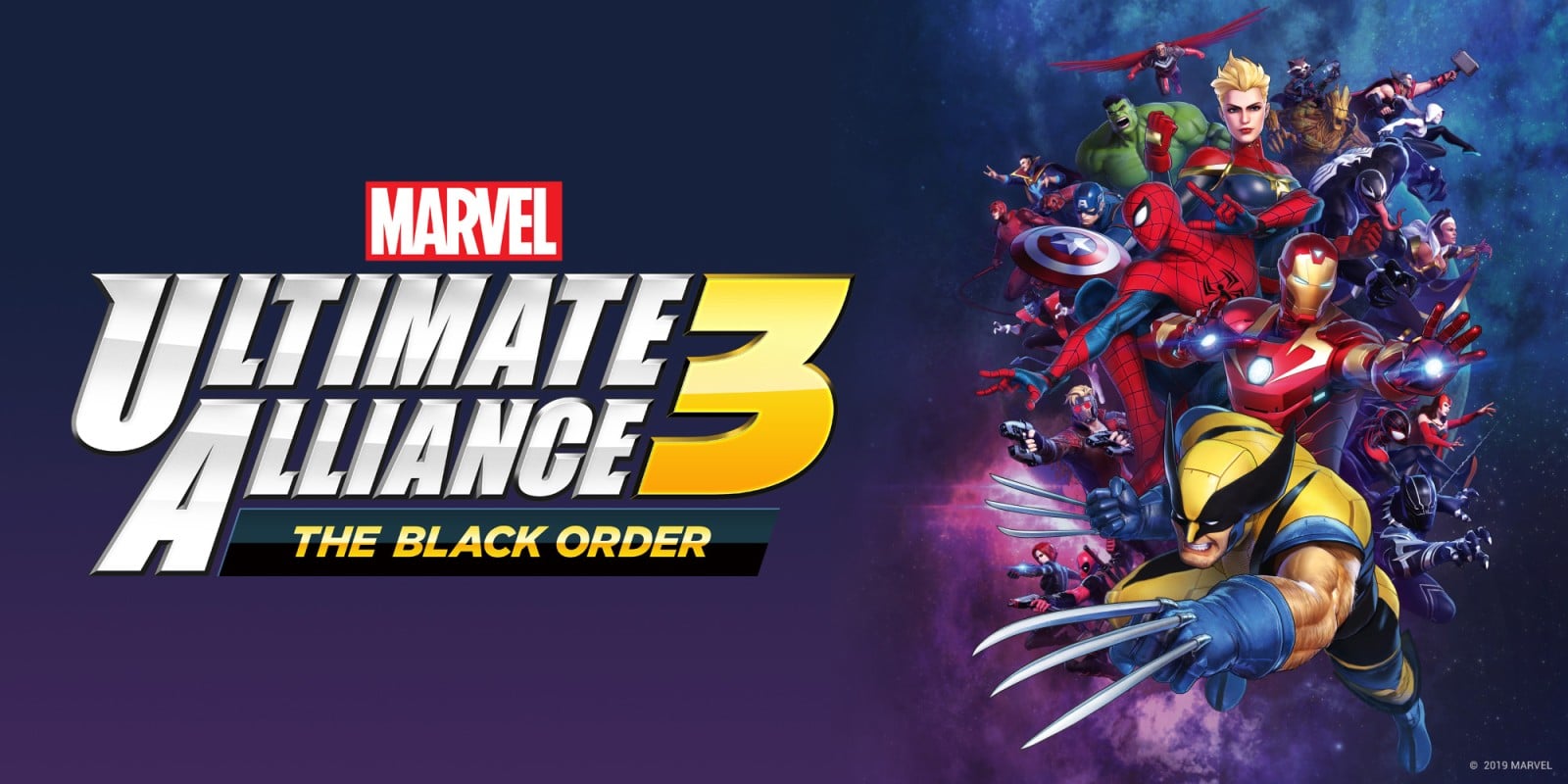 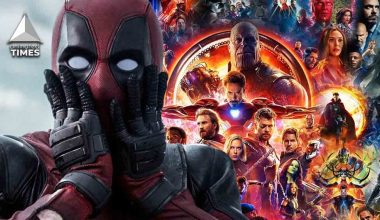