Twitter user @kamisamaexp is rumored to have revealed spoilers for Dragon Ball Super: Super Hero. While the truth of these revelations isn’t 100% guaranteed, one portion of @kamisamaexp’s spoilers appears to have been validated by respected Dragon Ball leaker @DbsHype. @kamisamaexp (Kami) begins by clarifying that his spoilers will be purely tied to the film’s structure and will not include any “interpretive criteria” from the film. Dr. Hedo appears to be the hero of Dragon Ball Super: Super Hero and his path as a hero is detailed at this point. After that, Piccolo and Pan are introduced, followed by Gamma 1 and 2.

Kami’s second spoiler tweet elaborates on the last point, stating that the Red Ribbon Army would be presented alongside the Gamma androids. Following this, the sequence appears to move to Planet Beerus, where everyone is introduced. This appears to be Broly, Cheelai, Lemo, Beerus, Whis, Goku, and Vegeta based on trailers so far. The final spoiler tweet simply notes, “Beerus and Cheelai have a featured interaction in the movie,” which @DbsHype confirms and elaborates on. He apparently thinks she’s cute and invites her to remain on his planet for as long as she wants.

I guess it’s out there, so I’ll give a little more detail on this, we’ll see Beerus call her “Kawaiinaa”, as in “Oh, cute” and not only this, we’ll see him even offer Cheelai to stay there for as long as she likes, lol. pic.twitter.com/Uv7Zsre6pX

@DbsHype relates this interaction to the freshly released official soundtrack in his explanation. “Beerus & Cheelai” is the title of one of the tracks, which explains his statement about the interaction. However, @DbsHype was more than likely referring to Kami’s leaks rather than the soundtrack. Returning to Kami’s series of spoilers, they claim that Shenron is seen making a wish that “will have nothing to do with the film’s ending.” They back up this assertion by claiming that the wish develops within the first hour of the movie, distancing it from its influence on the conclusion.

Between the story aspects of the previous tweet and those of this tweet, Kami’s next spoiler tweet appears to imply that the movie’s midway point is achieved. Piccolo and Gohan’s “awakenings” happen after the film’s halfway point, according to Kami’s fifth tweet. Magenta (a Red Ribbon Army officer) also manages to get away from whatever is going on at this moment. A brilliant orange light is visible in the sixth spoiler tweet from Kami, which they appear to be indicating is linked to whatever Magenta is up to after departing the last scene. They highlight that after this light appears, “terror begins,” and then go on to claim that something “VERY IMPORTANT” happens to Gamma 2.

Kami’s seventh and last tweet is particularly noteworthy. It begins with the appearance of a strange light before proclaiming that the battle’s climax has started. This “mysterious light” is most likely the result of an explosion from the film’s metallic, chamber-like structure, as shown in numerous trailers. The battle is described as “mortal” in the seventh tweet, meaning that no Super Saiyan God abilities are employed and that no one from Beerus’ world takes part. 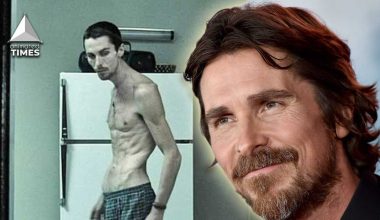 Read More
Acting is not an easy task. It is no breaking news that it requires immense effort on the… 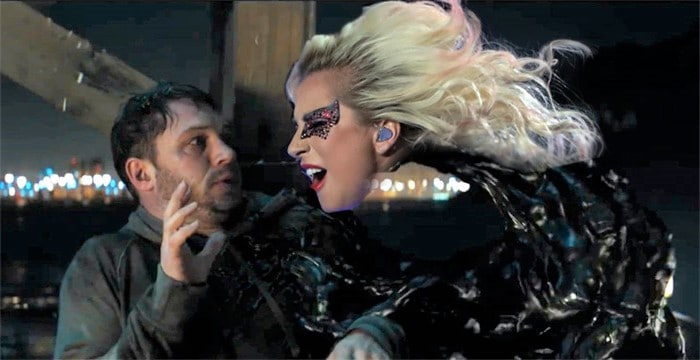 Read More
Venom has already received an “88% liked it” rating on Rotten Tomatoes, getting ahead of “A Star Is… 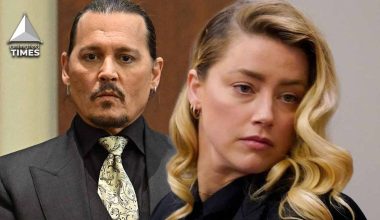 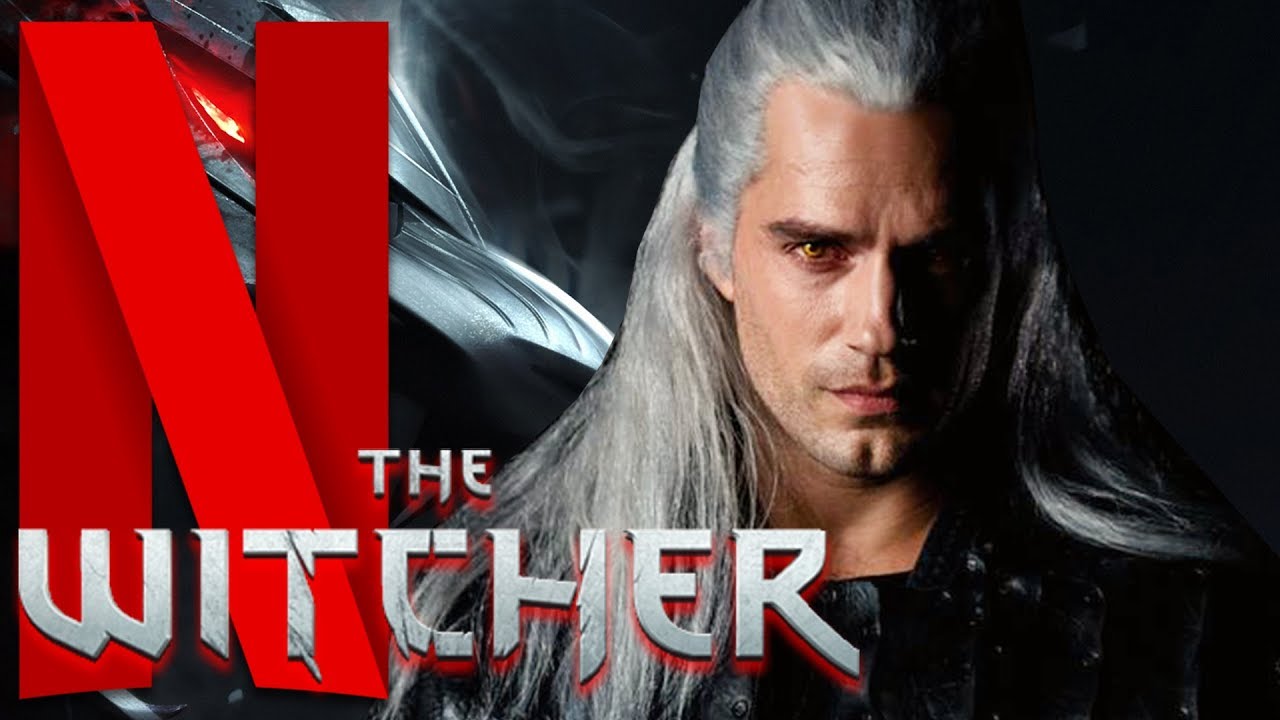 Read More
Henry Cavill shares new photo and thanks cast and crew as production wraps up on The Witcher.