Dragon Ball Super: Things To Most Likely Happen After The Moro Arc

The Moro arc is coming to an end. What’s next for the Z Warriors? These are the things we believe could happen in Dragon Ball Super after the Moro arc. 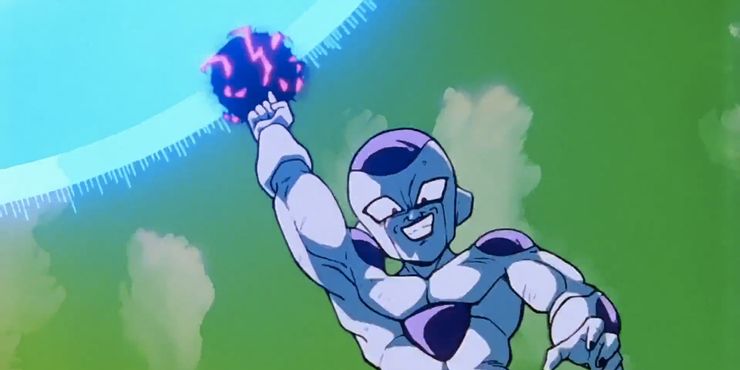 Frieza may have helped the Z Warriors fight the other universes in The Tournament of Power. He still has no intention of sticking around with the good guys. He has claimed his sole purpose now is to exact his revenge on the Saiyans who brought him down. From what we have seen in the Broly movie, Frieza’s empire is still going strong. He was yet to master hi Golden from in the previous arc we saw him in. What if he has finally mastered that power and become stronger than Super Saiyan Blue? What if Frieza is coming back and he has a plan to bring down Goku and the rest of the Z Warriors? Frieza‘s return seems imminent. 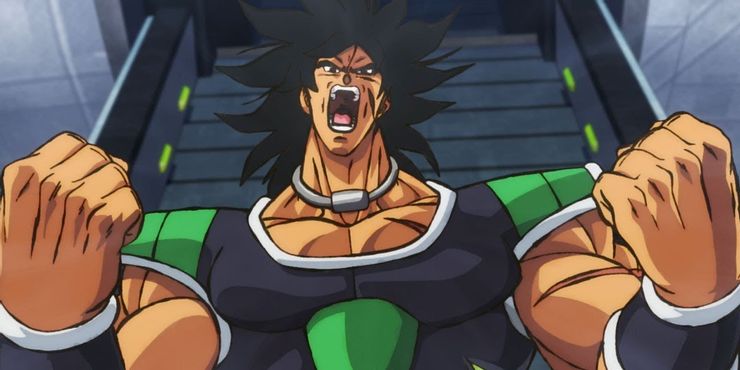 Broly made huge splashes in 2019’s critically acclaimed Dragon Ball Super: Broly. The one true Super Saiyan who could access the Legendary Super Saiyan power, Broly was a force to be reckoned with. He quickly became a fan favorite character. But Dragon Ball Super has failed to read fan expectations. Broly still remains in the shadows. The conclusion of the movie allowed room for Broly’s eventual return. It still has not happened yet. Broly is the perfect addition to the Z Warriors. Since he is a pure-blooded Saiyan with true Super Saiyan power, he could be a part of the Z Warriors’ frontline Saiyan fighters. 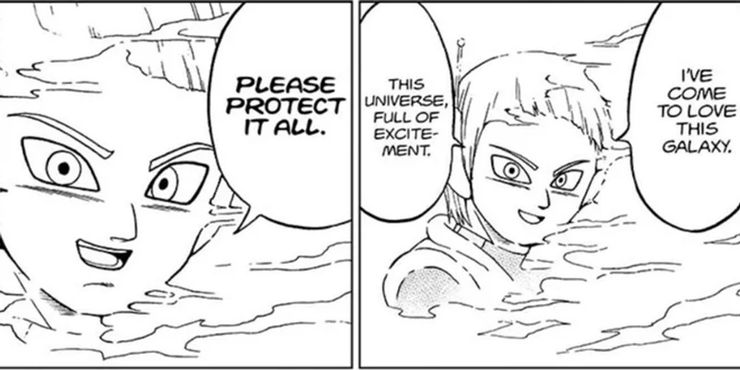 Death has no meaning in the Dragon ball universe. You can die and can be instantly brought back to life. All you need are the seven Dragon balls to make your wish come true. If you are a fan of the Dragon Ball anime and manga, you know it’s way easier than it sounds. And that is why Merus’ death in the Moro arc was such a rare milestone for the series. Since Merus is an angel, his death cannot be reversed using the Dragon Balls. But we know Goku loves a challenge. He would do anything to resurrect his old training pal, including using the Super Dragon Balls or tapping into another unknown power source. 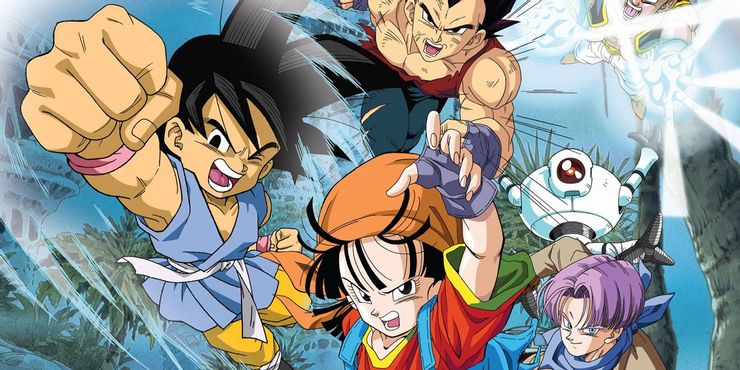 The best way to keep a legacy anime like Dragon Ball fresh is by using the age old technique of Time-Skips. Its not the first time this has been done in Dragon Ball though. There was a gap of seven years between the Cell Games and the Majin Buu saga. The Dragon Ball GT series also toyed with the Time Skip element as a plot device. There are a lot of new characters that could use the Time Skip. Pan and Bra need to develop as warriors. Goten and Trunks could also use a little bit of time to grow mature and confident. Fresh new characters could be introduced to the series. This is our safest bet to keep the series alive and kicking. 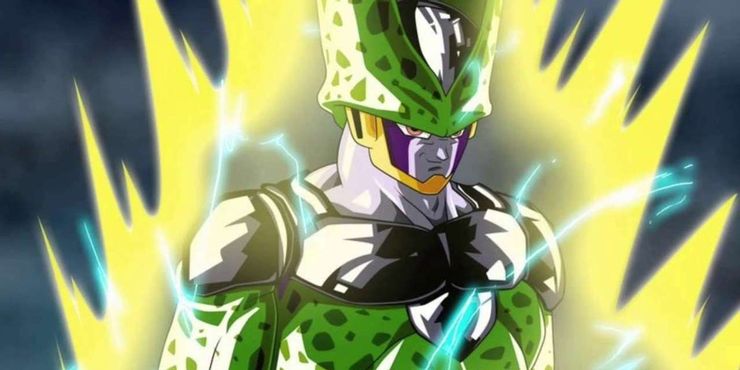 Many prominent Dragon ball Z villains like the Android 17, Frieza, and even Buu have come back. All of them have even joined forces and become a part of the Z warriors. When it comes to Dragon Ball super-villains, there’s seldom a name that resonates more than Cell. Cell is the crown jewel of the Dragon Ball saga. He is the first villain in the series who is even more popular than the protagonist itself. A return of the iconic villain could be in order. But if it happens, we do not want to see him as another recurring villain. Cell could become a member of the Z Warriors just like Frieza was. He could help the good guys fight a common threat. 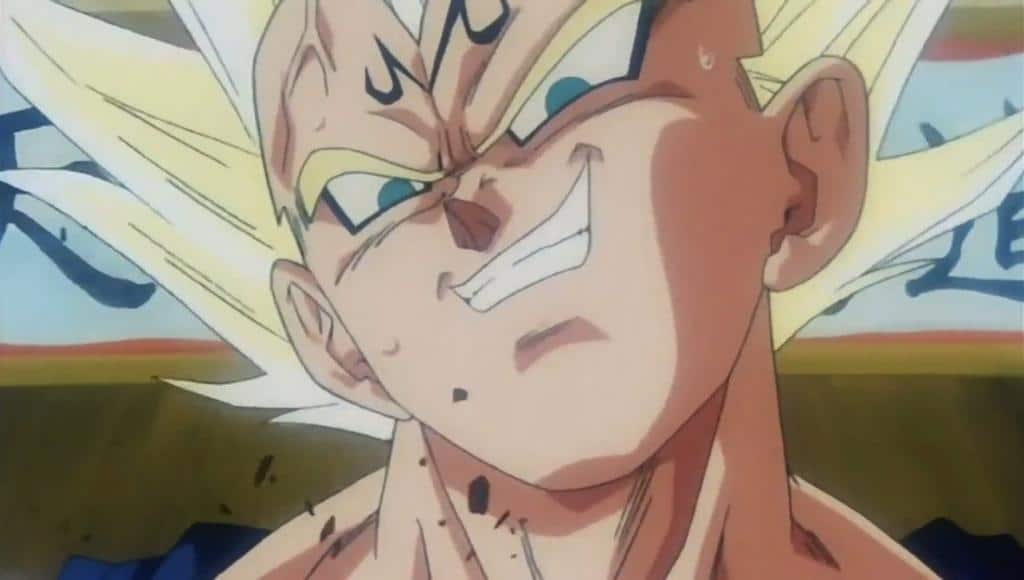 The Tenkaichi Budokai is the world Tournament, a free for all Battle to the Death where warriors from all across the globe meet to exchange fists. Before there was the Tournament of Power, it was the Tenkaichi Buokai that served the Dragon ball universe as the premier battle tournament where Goku and the Z Warriors showed their mettle. With the threat of Moro averted, a revisit to Tenkaichi Budokai seems mandatory. The Z warriors have becomes stronger and faster than ever. It’s time to show the fans just how well they fare against each other. Another Tenkaichi Budokai would do the fans some much needed justice. maybe we could even see Goku in his Super Saiyan Blue Kaioken form fight Vegeta in his Super Saiyan Blue Evolved form. Better yet, pit Spirit Control Vegeta against Ultra Instinct Goku. 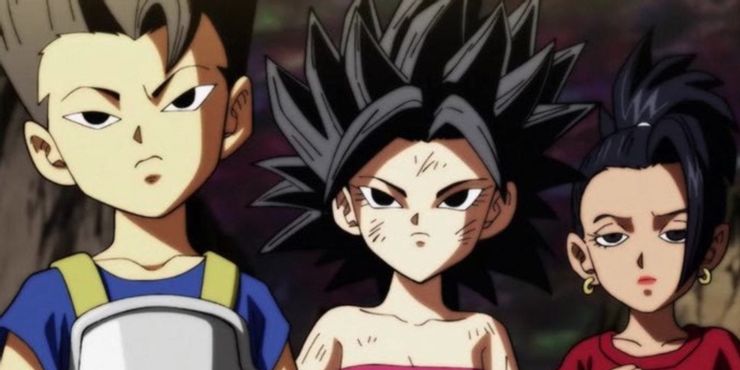 15 Movie Posters That Are Blatantly Copied 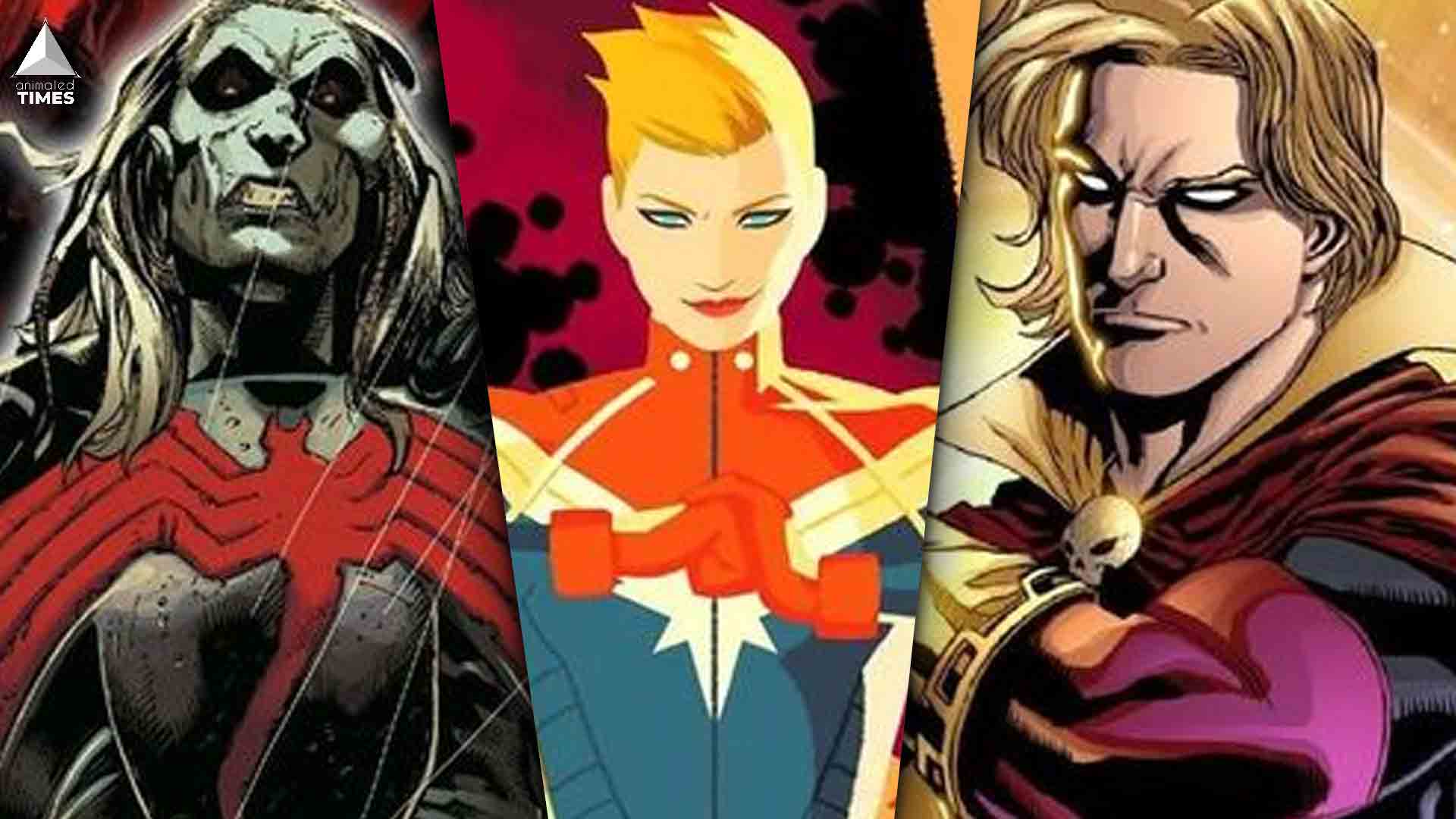 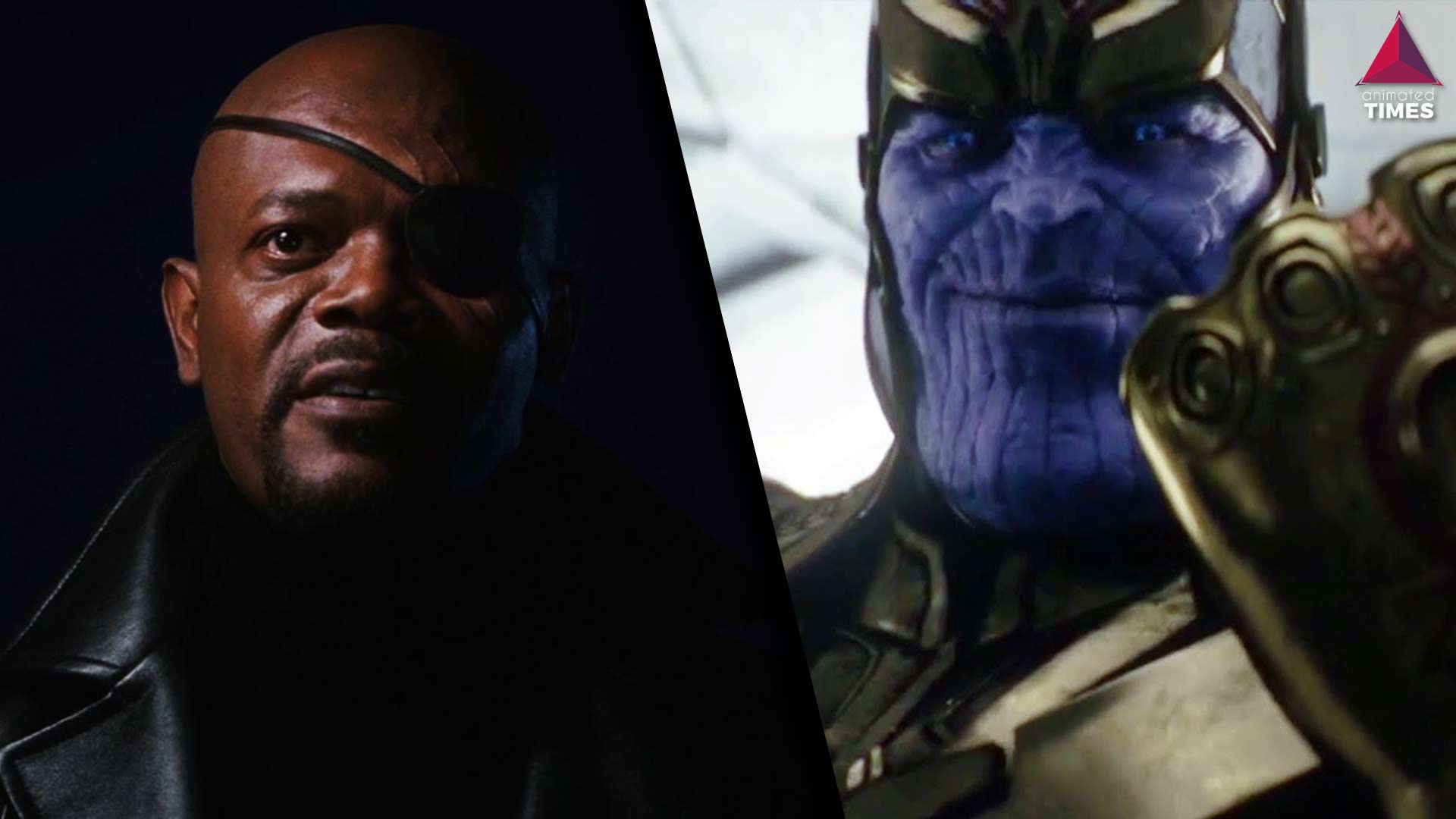 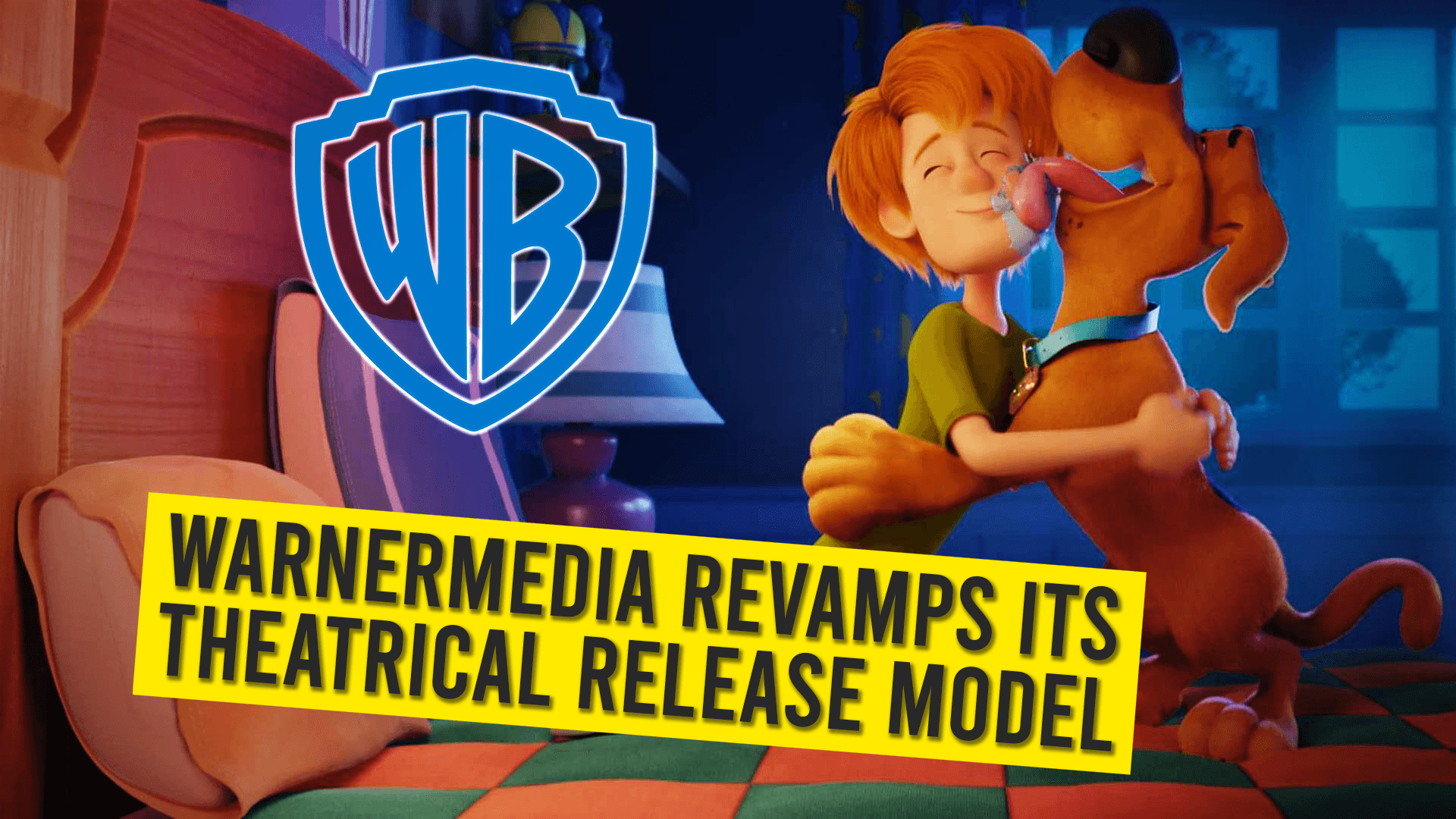 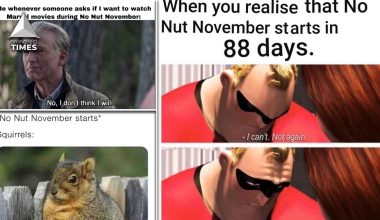 Read More
No Nut November is an annual event that urges males to refrain from ejaculating for thirty days. Many…