A Newer Variation Of Ultra Instinct? 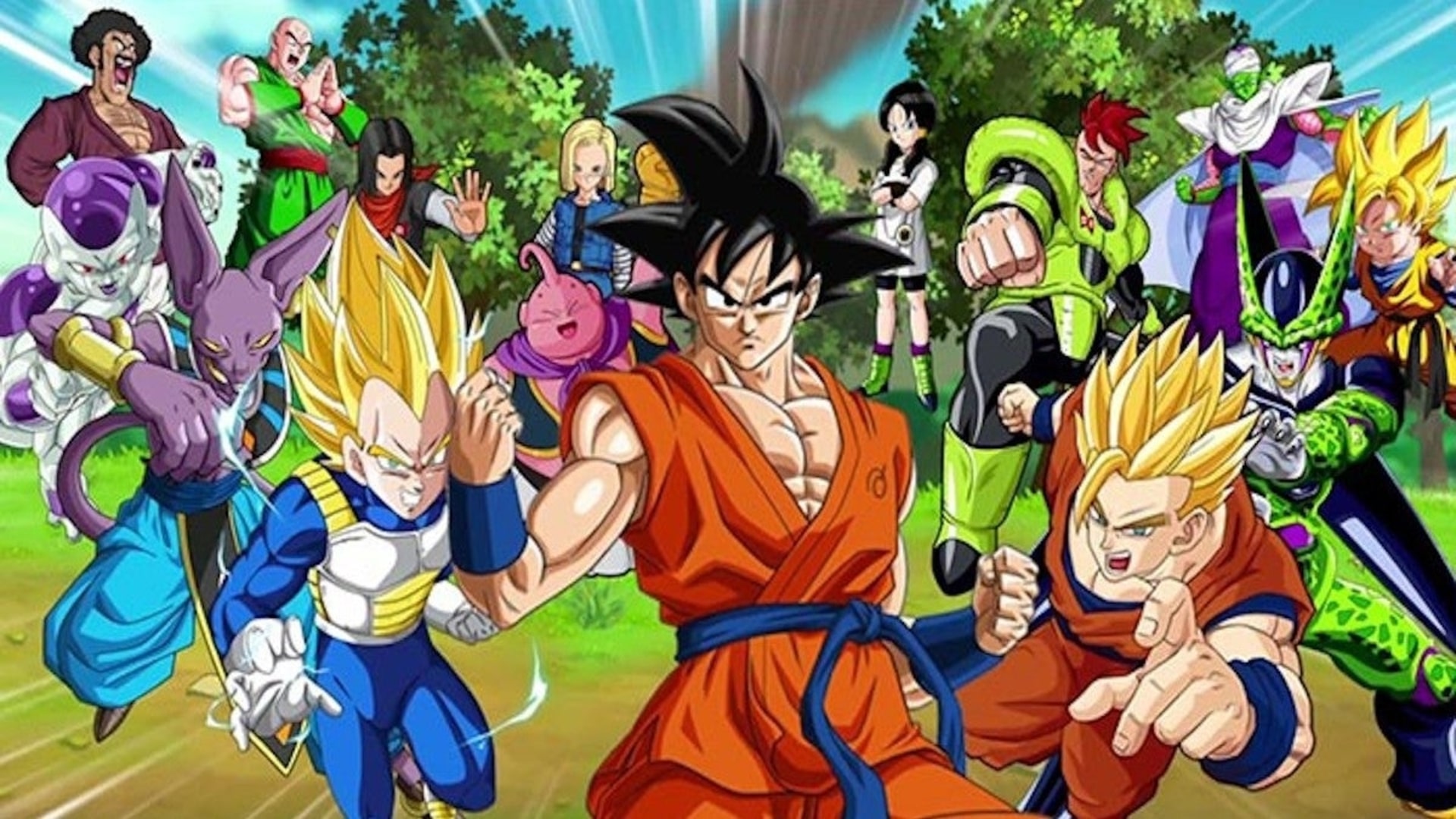 With the transformation just around the corner, the new version holds a lot of expectations. The new version might come with a lot of new and improved powers.

A transformation might also be seen in the case of Super Saiyan. The latest variation to Super Saiyan might be a great surprise for fans.

How many new transformations are set to take place that will only depend upon a time? 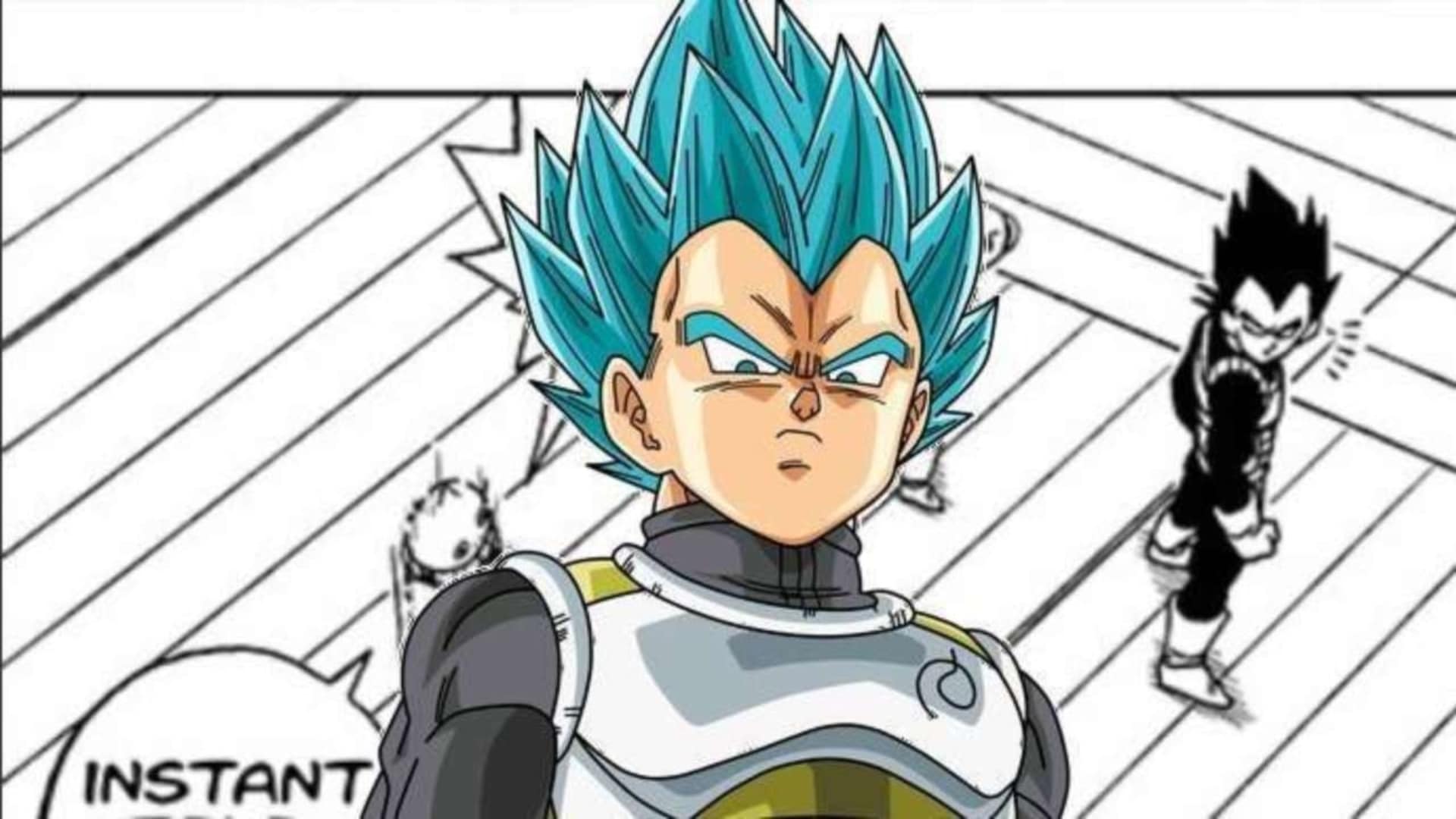 Goku discovered a new technique while on the planet Yardrat. It is also seen that Gohan has taken an oath not to become healthy without the help of the transformation. A new incoming transformation might be on its way, seeing the limelight that is shared by Goku and Vegeta.

A change for Namekian would be significant, and that would lead him to be the most powerful warrior in Dragon Ball Super. However, how many upcoming transformations are there in line will be known in the time to come.

Here’s a short film on the most popular fight scene between Goku and Jiren :