It looks like Whis’ secret code has been cracked by a Twitter user and it’s kinda simple. But in another language.
131
Shares
0
0
131
0

“In the DBS manga, Whis’ ‘language of the gods’ when using the Super Dragon Balls after the U6 tournament is just Japanese shifted one letter down in the katakana alphabet,”

READ MORE: Dragon Ball Super Galactica is Back and Goku has new powers

Who Can Read Whis’ Language Canonically?

So Whis basically messed with the Japanese alphabets to get his message across to the Super Dragon Balls. Here the wish was made to restore Universe 6. But other appearances of godly languages are coded differently. The tweet also said that:

So the native readers of Dragon Ball Super would be able to read what Whis is saying if they tried a little. Canonically a brainiac Bulma will be able to crack the code as well but mortals like Goku won’t be able to. He may not remain that powerful as well.

Time Travel And A New Mystery: More Details Revealed About Geen Arrow And The Canaries In Backdoor Pilot

The Mask Sequel: It may happen if Jim Carrey's wish is fulfilled 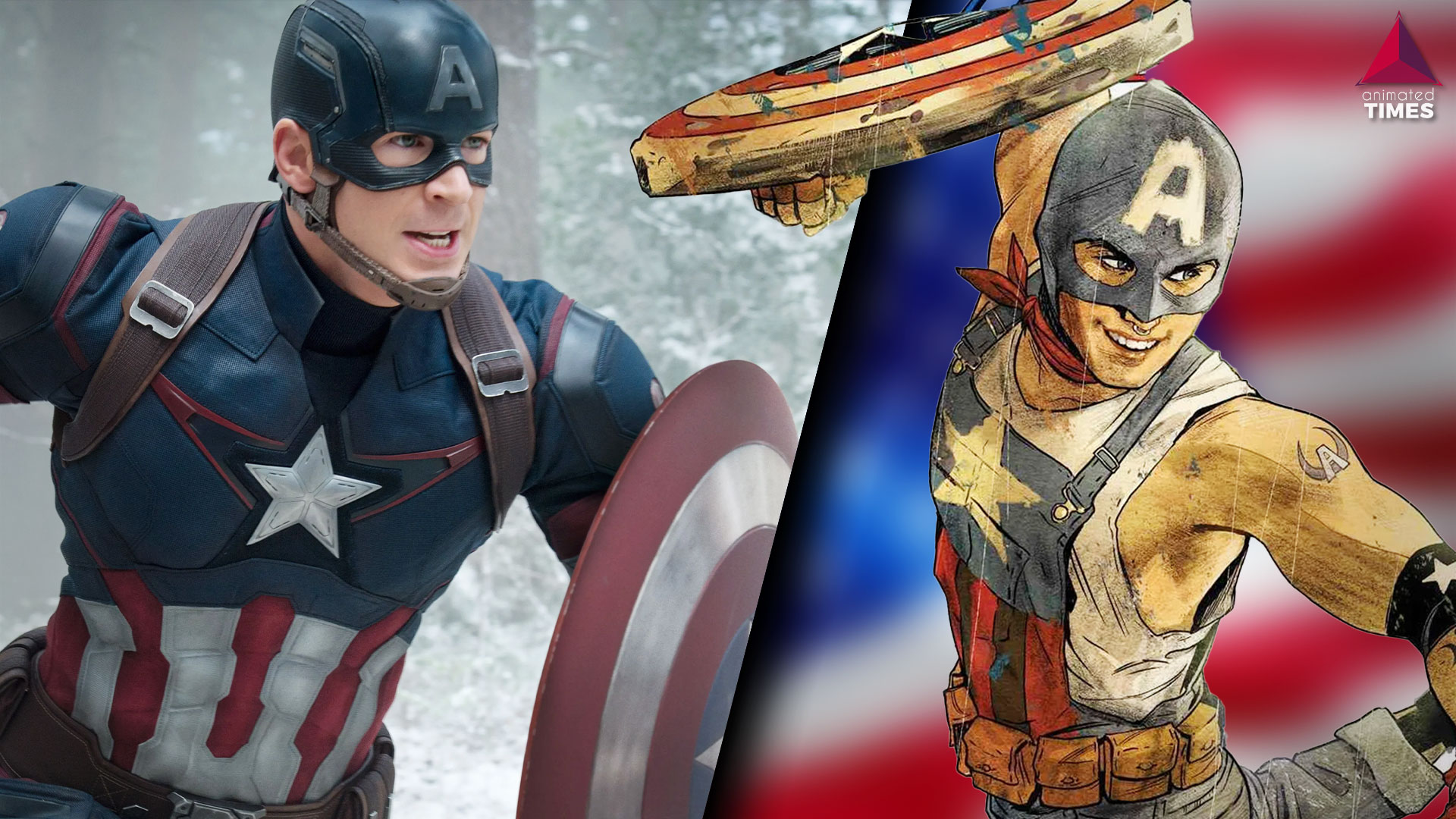 Read More
Captain America is a symbol that inspires people. It is a moniker that has been held by several… 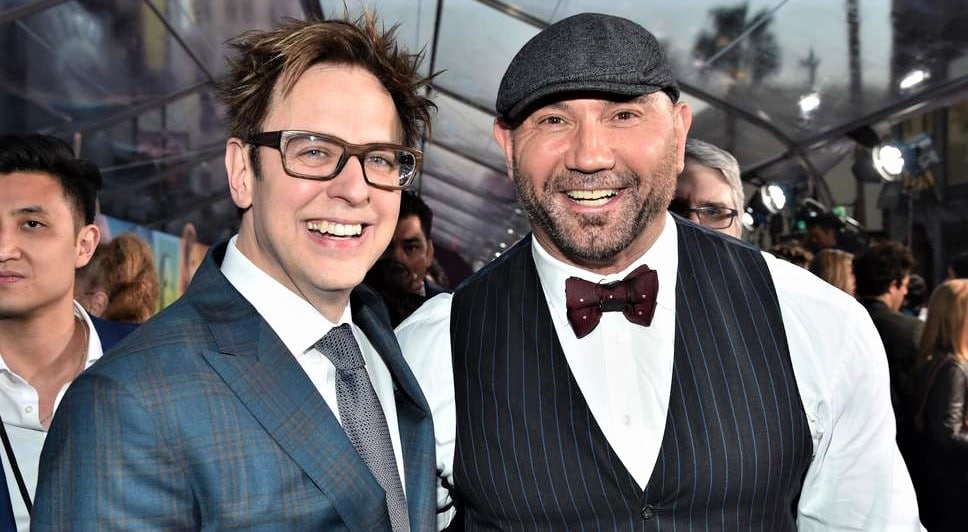 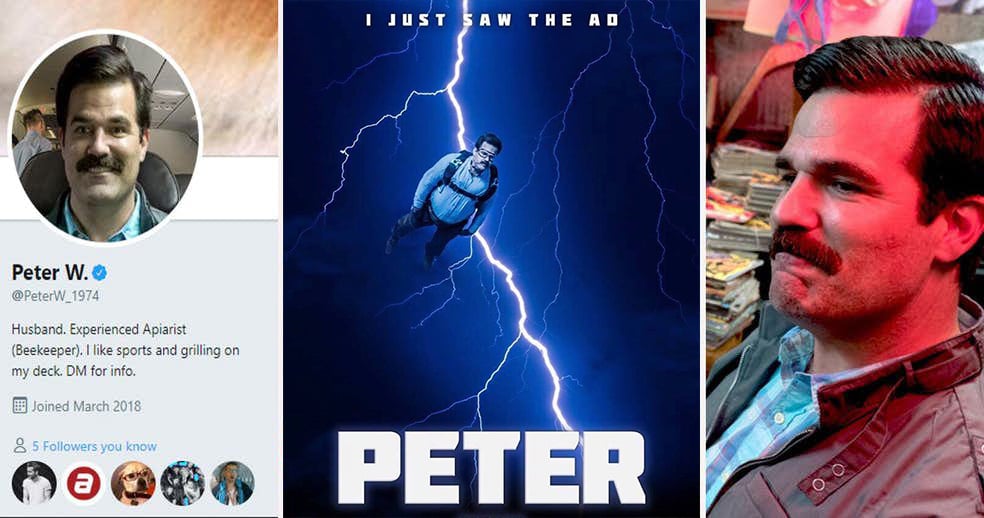 Read More
When the trailer of the new Deadpool movie came out, the internet was abuzz with Peter, the supposedly… 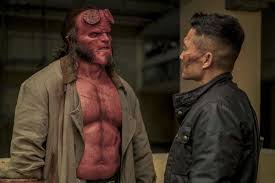 Read More
Levin would always undermine Marshall facing crew and cast, that celebrity David Harbour would deny to perform more shots for the manager and walked off out a lot of occasions, and a back-and-forth debate happened within the plan of a shrub which plays a pivotal part in the movie.