This live-action received a lot of criticism from the audience and was termed ‘one of the worst anime adaptations ever made.’ So what are the few (or many) things that went wrong and how did Dragonball Evolution get Piccolo wrong?

The Undoing of the Piccolo Saga 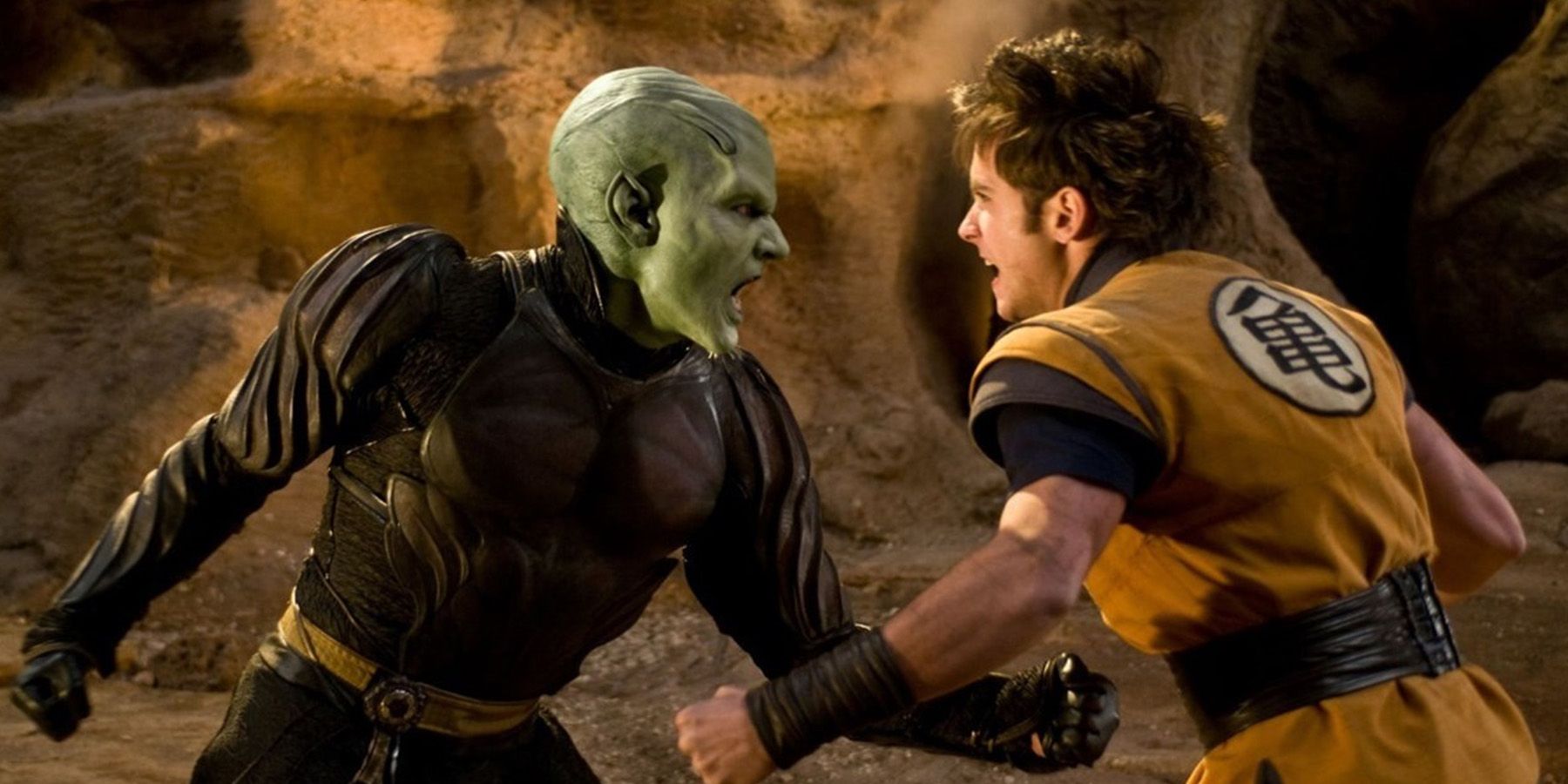 The basic premise of the film is loosely based on King Piccolo’s saga in the original Dragon Ball, but nearly every element feels alien. As we know, Piccolo who later joins the good guys was birthed from the chest of an evil alien in the original series; however, in the movie, he is a demon trapped away for thousands of years. The Dragonball Evolution got Piccolo wrong in every way that mattered and is a prime example of making changes just for the sake of being different. 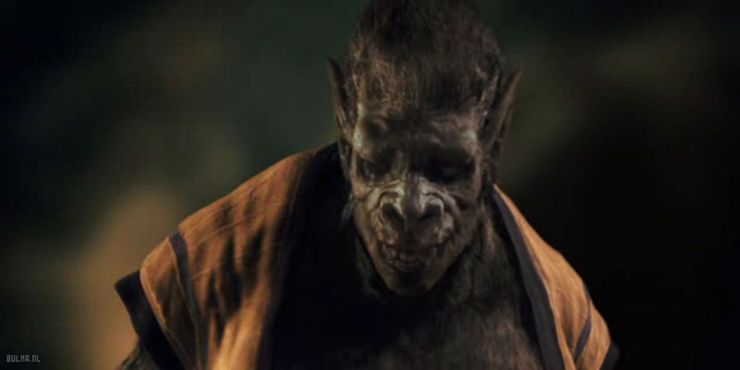 The strangest thing happened when it became apparent that the Oozaru, the giant ape forms of the Saiyans, were actually enslaved by Piccolo once and would serve him loyally. The changes made to the source material are so many that it’s impossible to list them all, but this is one of the most offensive ones and erases whole arcs of manga/anime stories. 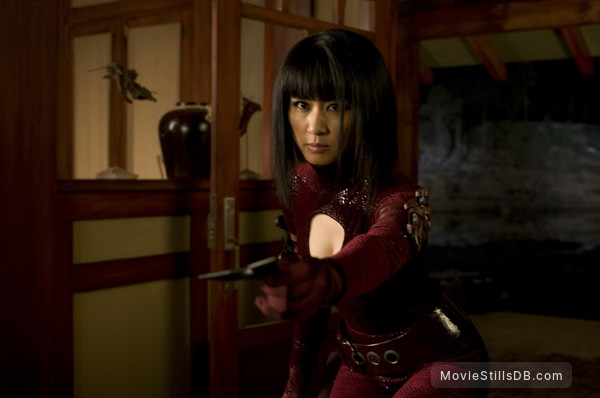 Mai was an unremarkable and confusing addition to the film and to Piccolo’s character. It was difficult to understand why Piccolo, a god among men, needed a groupie who served no practical purpose other than moral support. In the source material, Piccolo had a demonic henchman whose origin was unknown and there is very little of that in Mai, as she is a far cry from all that. 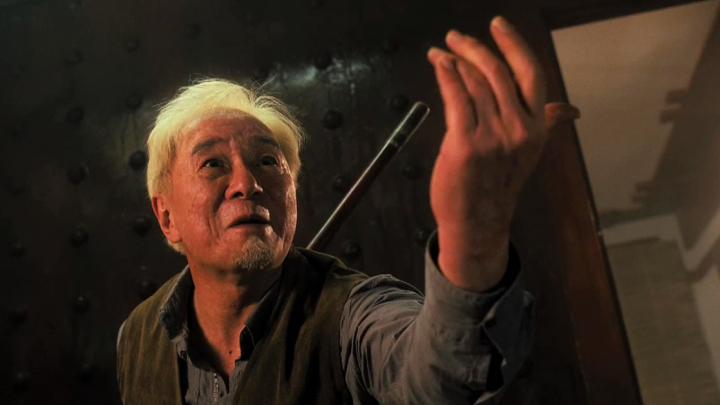 The mishandling of Goku’s grandfather’s (Gohan) death is one of the biggest problems with the film. In the original story, Gohan is killed by Goku on accident when he loses control of his transformation and it’s this realization years later that devastates him. This part of the story is an important part of his character arc. In the movie, however, it’s Piccolo who kills Gohan so there’s guilt on Goku’s part and even worse, upon seeing his grandfather’s body, he seems unfazed.