As told to sources by TMZ, Drake removed the song “Don’t matter to me”, a track featuring vocals by MJ, from his list of his international tour. Drake’s first show of the UK tour took place on Monday and this didn’t go unnoticed.

Also Read: A Star Is Born To ‘Re-Released’ In Theaters With ‘All-New’ Footage

Drake performed in Manchester Arena, and he started with the same opening and closing songs that he used during his North America tour, with one huge exception, the Michael Jackson track, which he performed in US throughout 2018.

Obviously, all of this was before HBO aired the controversial documentary about Michael Jackson, in which James Safechuck and Wade Robson accuse MJ of sexually abusing them as children. It’s filled with extreme graphic detail.

On Drake’s list, the show at Manchester is one of the many more to come. Drake will go on to have more shows in Birmingham, Dublin and London before it gets over.

We don’t know if Drake actually believes all the charges pressed against Michael Jackson, but nevertheless, his actions are indicating the same.

Look out for the New Agents of Shield Season 6 Trailer 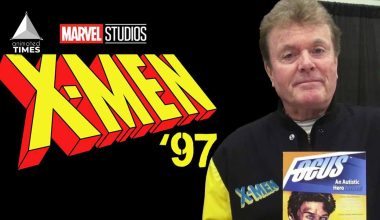 Read More
From the magical world of The Witcher, Beau DeMayo is moving to the world of X-Men. He will… 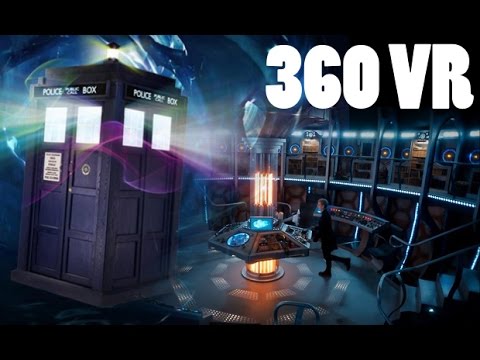 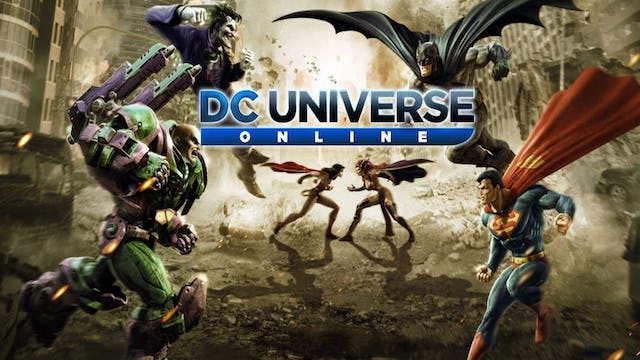 Read More
The Change will make the fourth existing platform for the eight-year-old superhero adventure, joining PlayStation 4, Windows PC, and also Xbox One. DC Cosmos Online launched in 2011 for Xbox 360, PlayStation 3, and Computer. 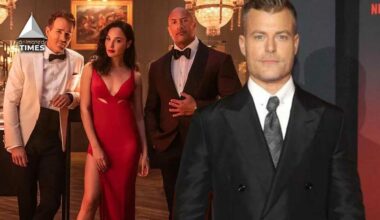