Production value and small screen content quality are at an all time high. Check out these movie adaptations of books that would have worked better as shows. 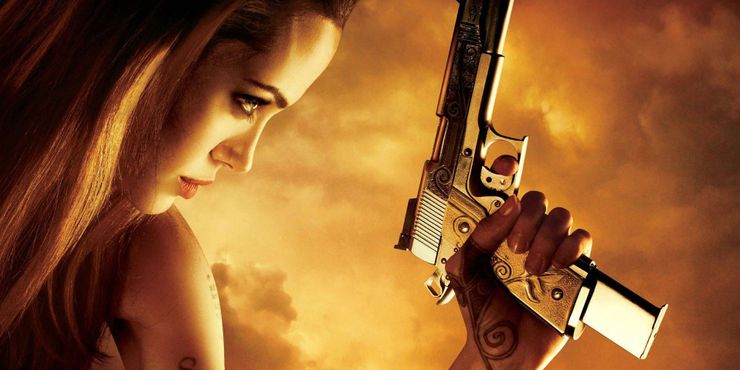 The movie is based on Millar’s comic book of the same name. Having made nearly 300 Million dollars worldwide along with critical success, it would be foolish to call this movie a failure. But the movie really fails and staggers in one department. Wanted had an entire world to explore. There is so much to show and the movie had so little time, focusing merely on James McAvoy‘s character the whole time. Had a TV show adaptation happened, the story could have been much better fleshed out and true to the source material.

Mortal Engines is a novel written by Philip Reeves, his work being turned into a movie by Peter Jackson. The movie was by no means abysmal. But it was still a critical and commercial failure. Mortal Engines told the story of a world where cities are mounted on legs and made to move through a wasteland, practicing in municipal Darwinism. Morrtal Engines would have made for a killer show if any network like Syfy or CBS had given it a chance. 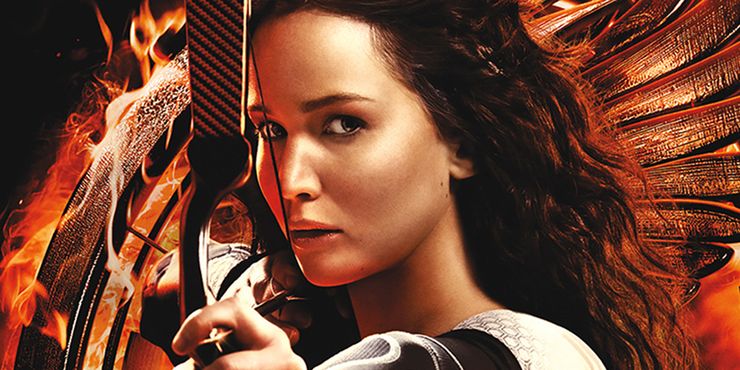 The Hunger Games trilogy is pretty much the gold standard of YA fiction in Hollywood. The book series has pretty much the same target market as Twilight and Harry Potter. But time constraints led to the Hunger Games trilogy omitting many important moments in the story. A TV show could have given us a more complete picture of how Katniss started a revolution in Panem. 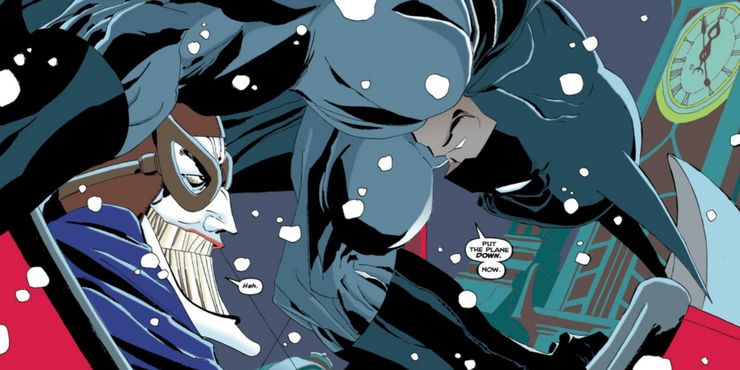 The Long Halloween, many would say, is the most iconic Batman story ever told. It received a two part animated movie adaptation. the movie is as equally acclaimed as the comic book arc. We would wtill prefer if the comic book arc had received a TV series adaptation. Coupled with Tim Sale’s iconic art style, the amalgamation of a perfect story and incredible animation could have made it the 21st century equivalent to Batman: The Animated Series. 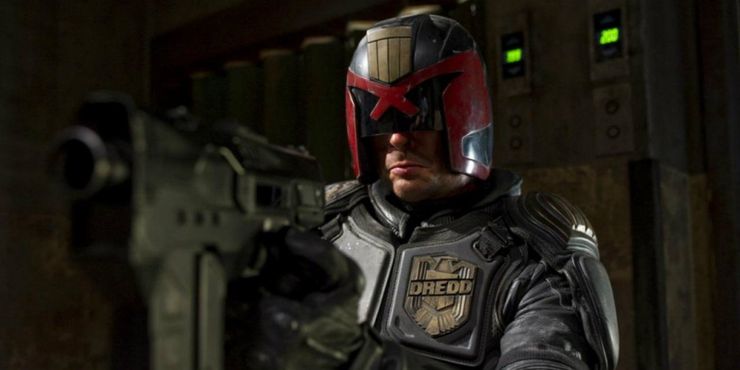 The 2012 movie Dredd, starring Karl Urban as the eponymous lawman, was a critical success but a financial failure. It’s been almost a decade and the movie is still talked about in fan circles. The movie’s premise and setting could have allowed for just enough budget for a limited series small screen adaptation. Karl Urban has already acted in shows before and we don’t believe any other actor would have objected if the director would have gone for an episodic format. 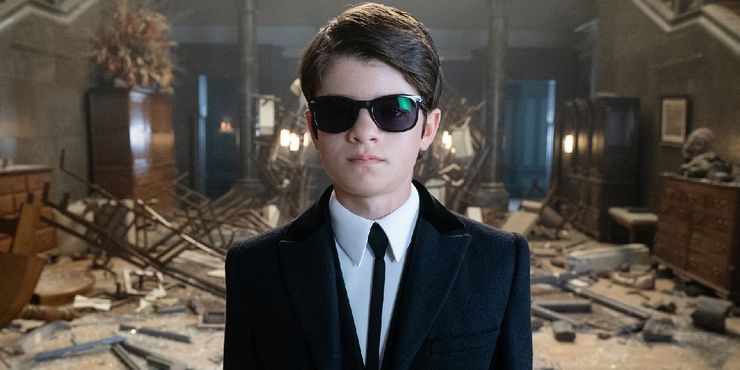 A fan favorite book series amongst millennials, Artemis Fowl received a lackluster Disney+ movie adaptation. The story is about a young villain going through various stages of transformation into a full-fledged villain. The fans complained the central character lacked depth and appeal. A Tv series adaptation would help rectify that error, giving more time for the lead actor to make us relate to his role. 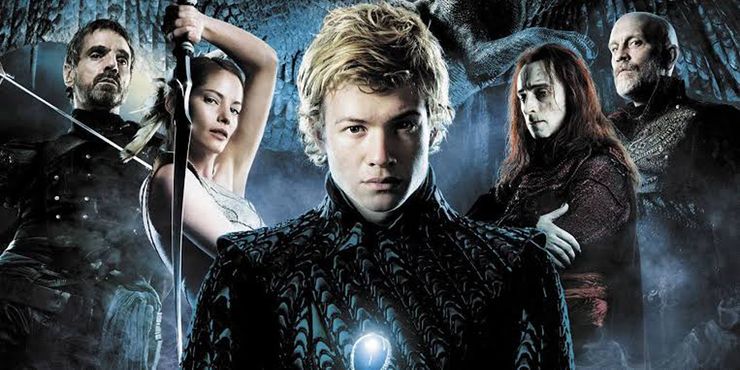 Eragon is about a young farm hand who stumbles across a Dragon egg and becomes a Dragon rider. The book series was so incredibly popular it received a movie adaptation in 2006. The movie is still cursed by Eragon fans for tarnishing its legacy. Disney has since acquired the rights to the book series and fans are asking for a Disney+ Eragon series. 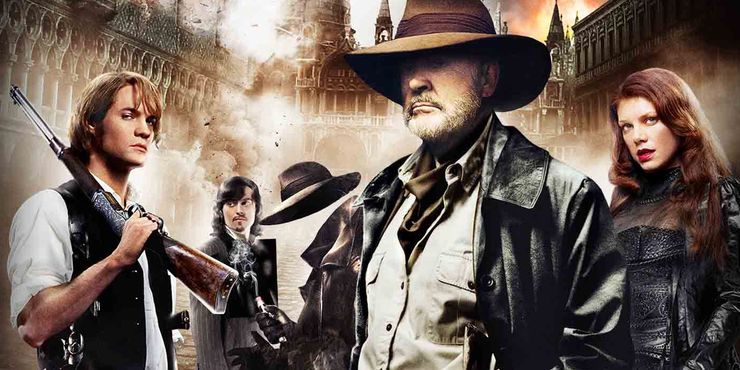 Alan Moore’s League Of Extraordinary Gentlemen deserves one more shot. But this time, we would prefer if it’s brought back as a TV show rather than a movie. The film industry has a terrible track record when it comes to Stephen King novels. Pet Semetary was made into a movie twice, failing to attract enough audience every time. Maybe a series on the lines of American Horror Story would give it a better shot. Many called the 1998 movie “Poor Man’s The Abyss”. We won’t blame them. The movie had so much potential. It had horror, suspense, drama, action, and adventure. A small screen TV adaptation would give it some justice. The Hobbit tried really hard to love up to the legacy of the original LOTR trilogy. It came nowhere near that. The story would have had a better chance if told in a limited series episodic pattern rather than a movie trilogy. 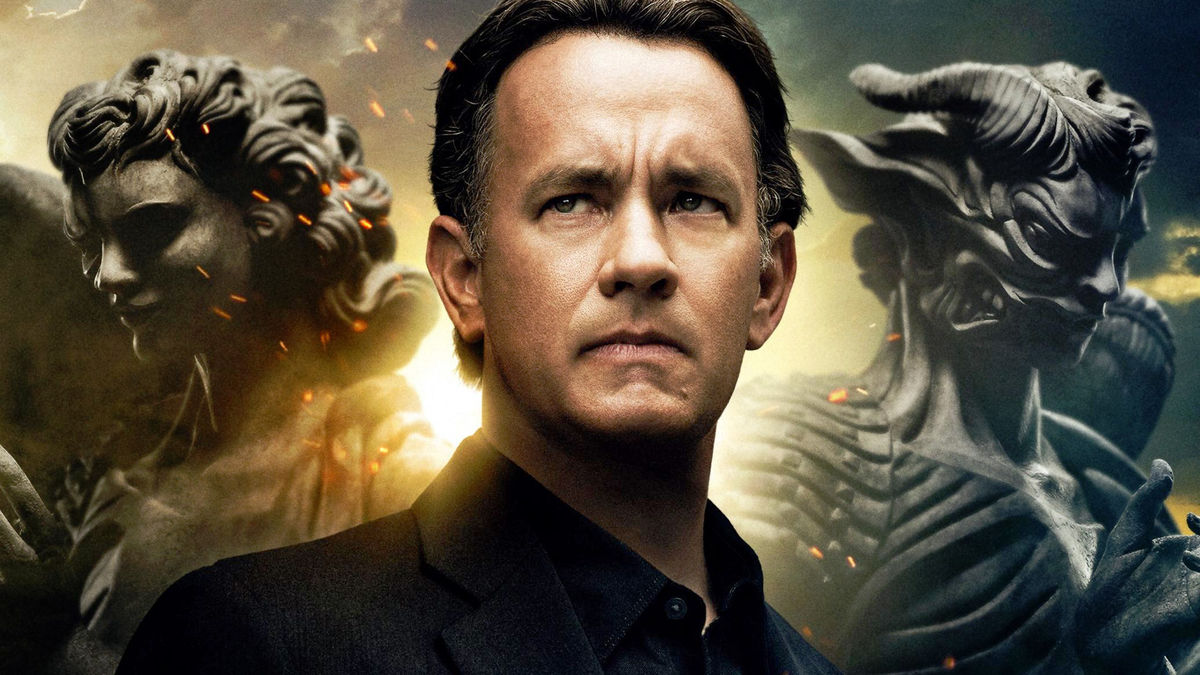 Granted The Da Vinci Code was a good movie, the two subsequent sequels were BAD. Robert Langdon’s adventures post Da Vinci Code had better chances at getting mainstream success if the successor books were turned into a TV series.

Fan Reactions About 'The Suicide Squad' 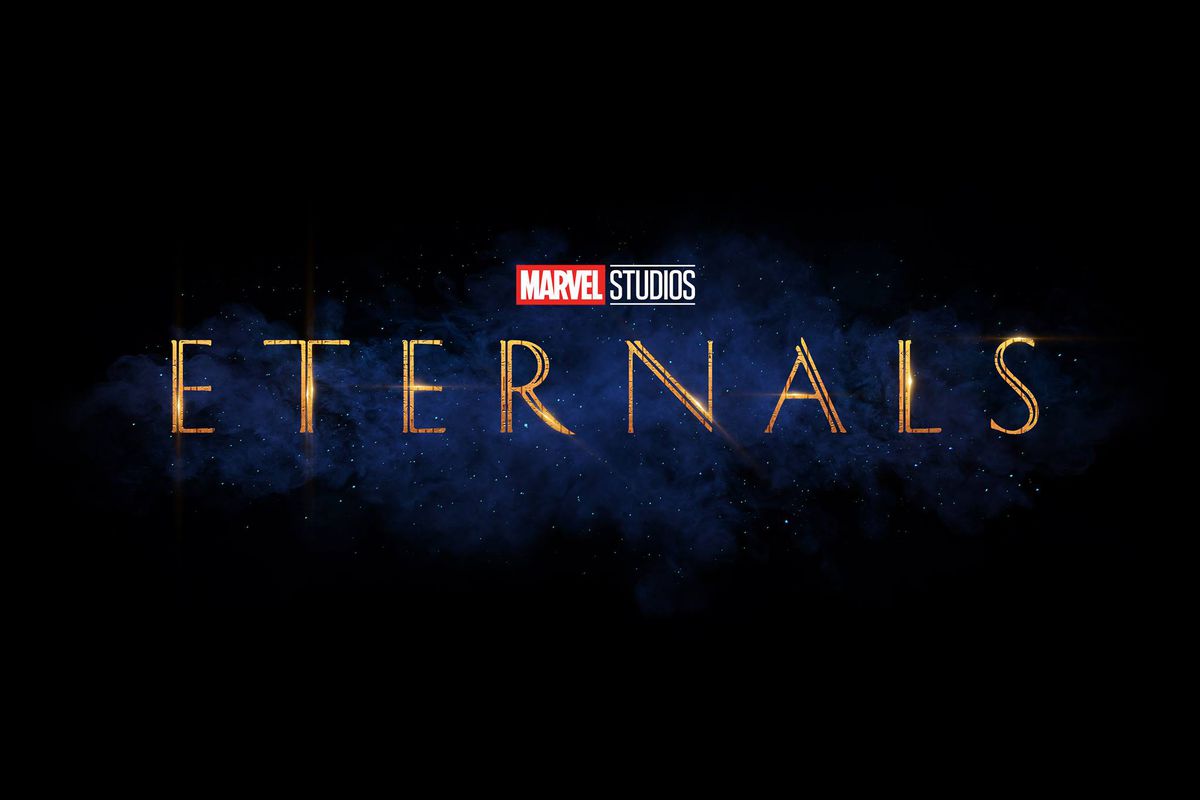 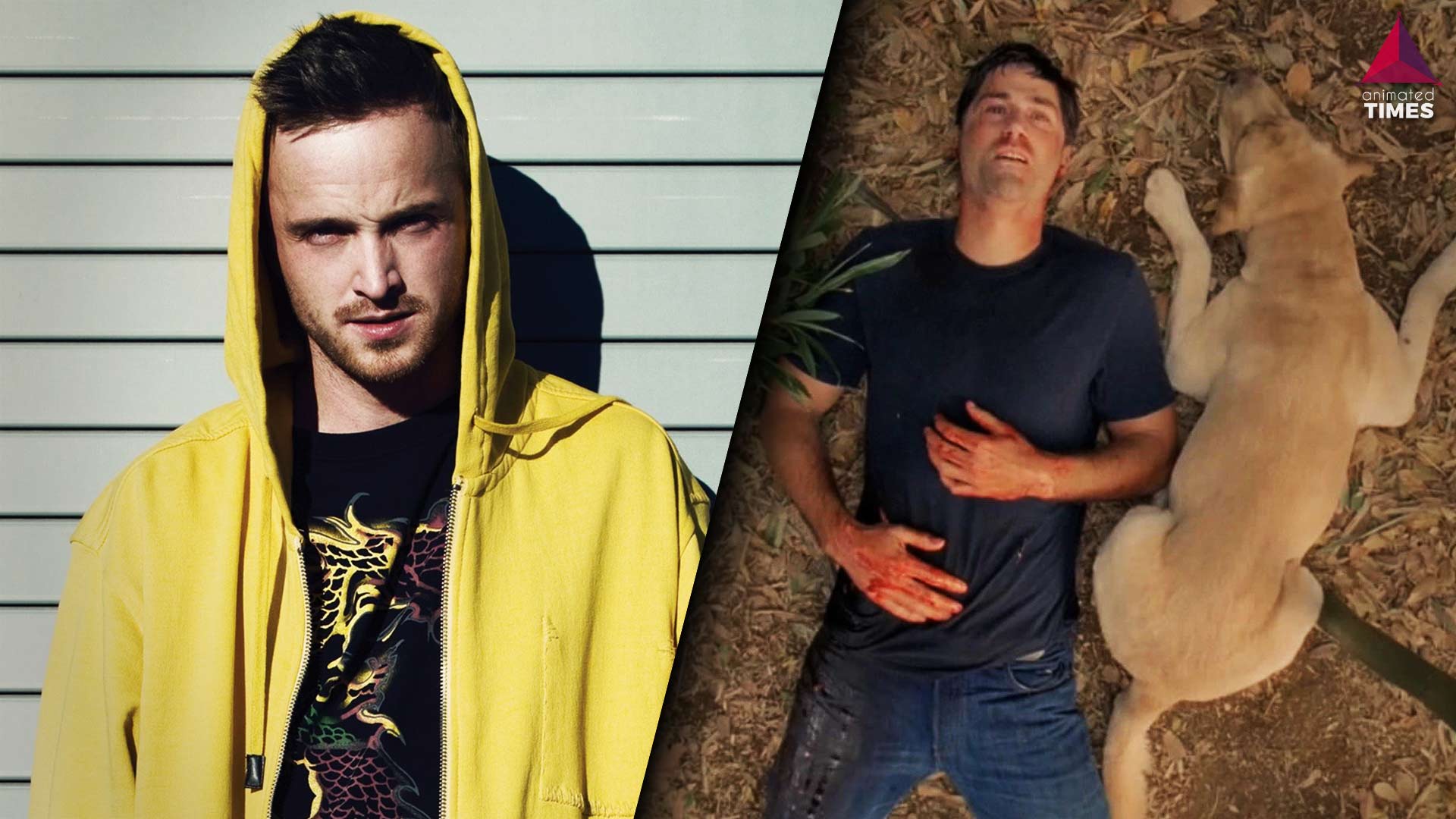 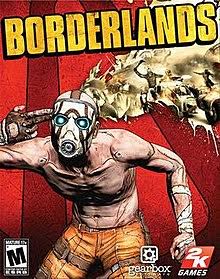 Read More
PlayStation has introduced that it’s making one of the most massive video games on PS4 cost-free, but only… 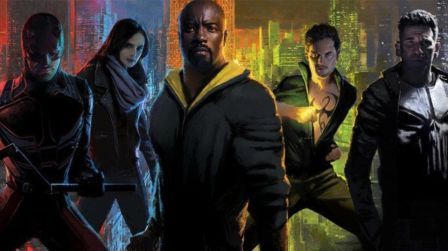