The Bene Gesserit are a powerful and ancient faction of warrior women trained in the art of combat and manipulation. They have been a critical part of the Dune universe, using their abilities and Machinations to shape the fate of humanity since centuries. Let’s take a look at Dune’s Bene Gesserit’s many hidden abilities.

Can Use the Voice 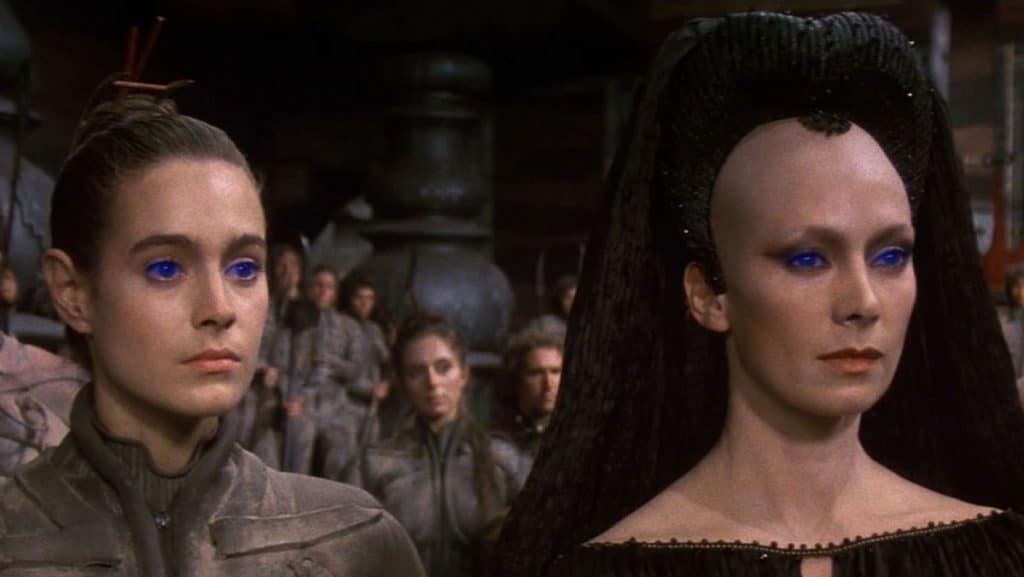 You May Also Like: 10 Things Star Wars Stole From Dune 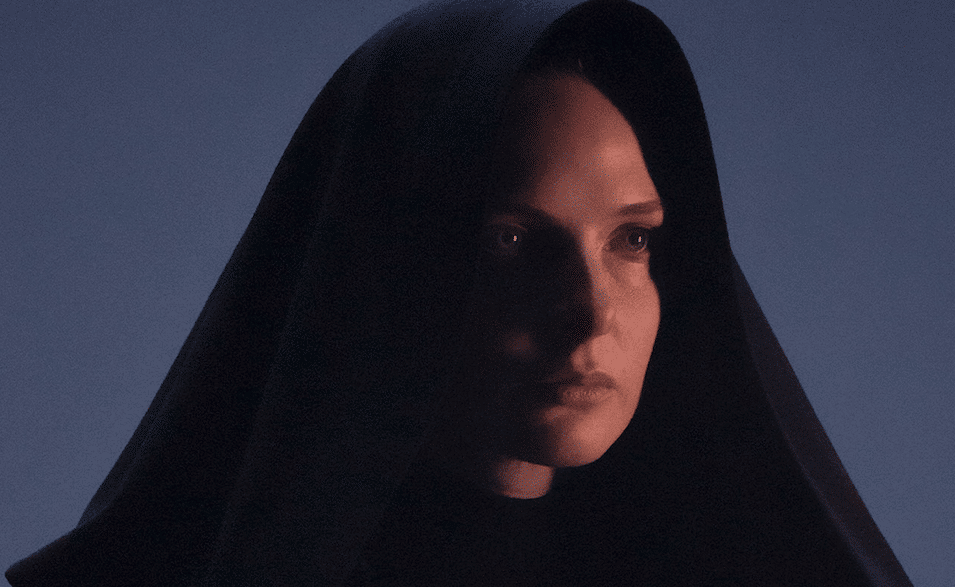 The Bene Gesserit have total control over their metabolisms. Using the fundamentals of Para Bindu, the Bene Gesserit can control not just their muscles and nerves but also their glandular secretions. By altering their body chemistry, they can render themselves immune any poison injected into their body. This also allows a Bene Gesserit to survive in the harshest of environments. It is also confirmed that they can use this power to stop their bodies from ageing. Lady Jessica’s daughter Alia did it while still a child, calling the attention of the Sisterhood. The Bene Gesserit also use this ability to control their own menstrual cycles and decide the gender of the child they are about to give birth to.

Possess the Power of Hyper Awareness

Their Ultimate Goal is a Male Bene Gesserit 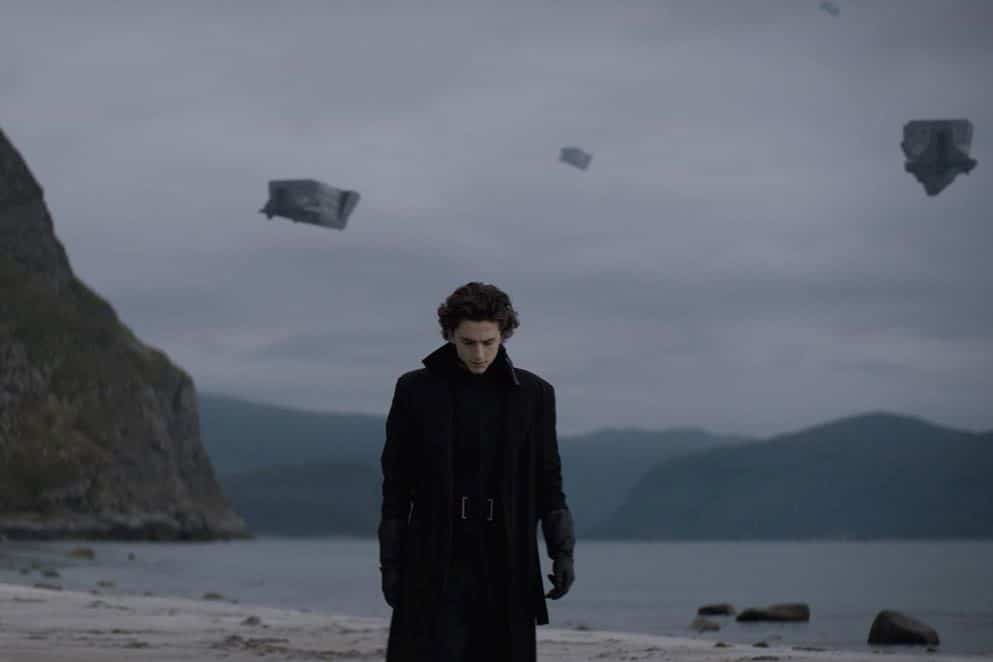 The primary goal of the faction of the Bene Gesserit is the creation of a male heir. This mythical and legendary Bene Gesserit will be called the Kwisatz Haderach. In order to achieve this goal, they have partaken in a massive human breeding program that has spanned for countless generations. Using manipulation and breeding sisters to collect the ‘key genes’, they have streamlined many family lines throughout the ages. The Kwisatz Haderach will be a super human even by Bene Gesserit’s standards. He will be able to access a level of prescience and awareness not even the greatest of all Reverend Mothers could.

Are More into Skillful Manipulation That Direct Combat 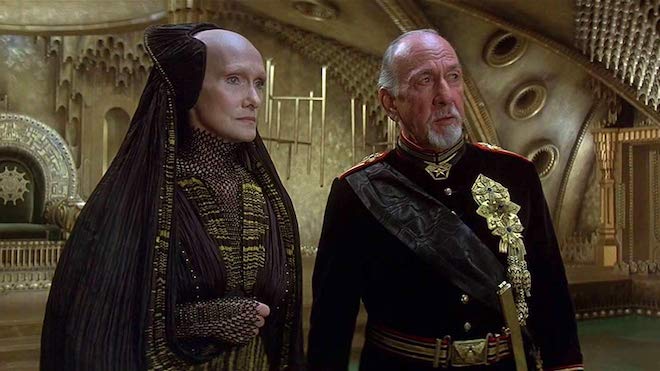 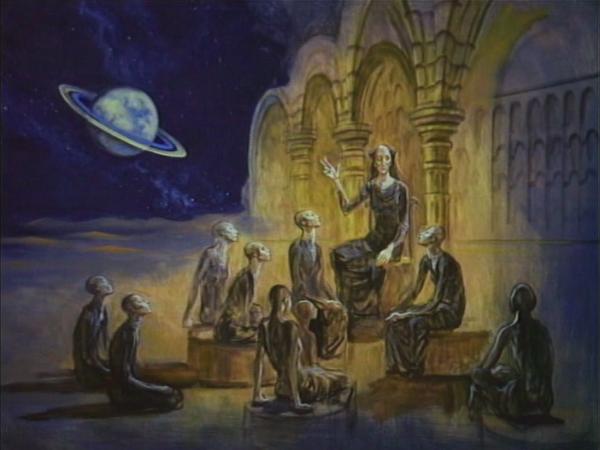 The Bene Gesserit plants myths, legends, and folklore in different civilizations when they are at their nascent stages. A specially designed faction called the Missionaria Protectiva is responsible for spreading these legends far and wide. This practice, called the Panoplia Prophectica, is exceptionally useful for the Bene Gesserit to exploit religious sentiments of civilizations, making them ripe for manipulation by the Bene Gesserit. They use these myths to seek refuge, hire protection, or conquer worlds by masquerading as the figures of legends in worlds where Bene Gesserit have conducted religious engineering centuries ago. 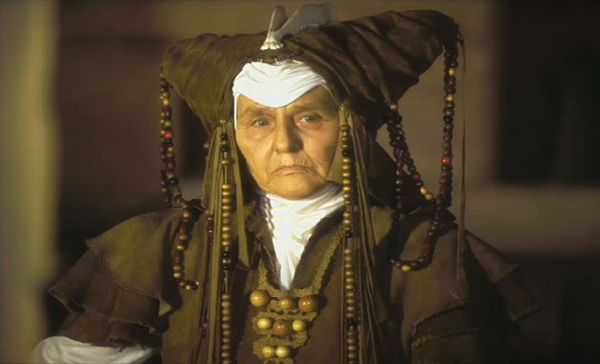 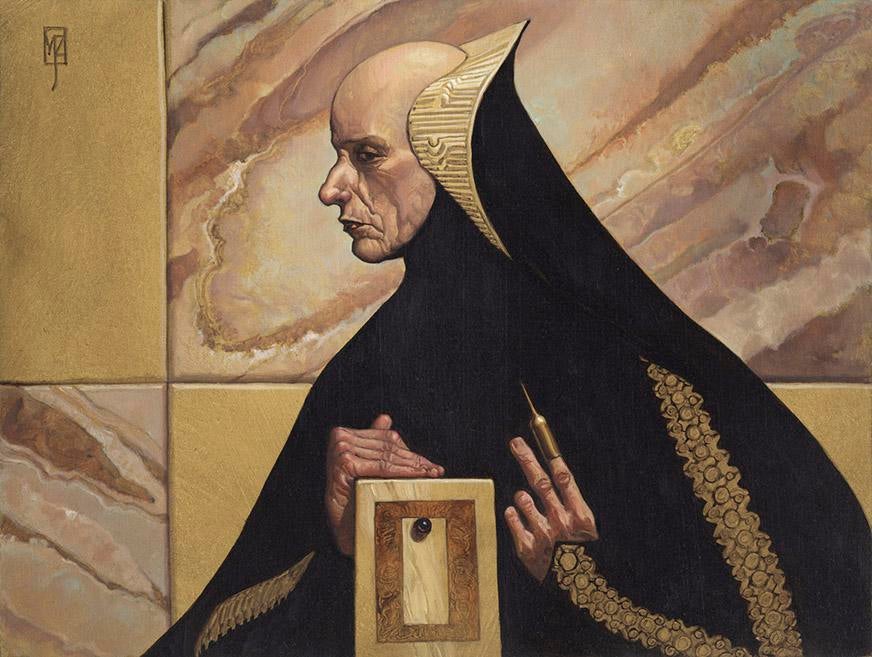 Simuflow is the power to access multiple threads of consciousness at the same time. To put it simply, the Bene Gesserit are incredible multi-taskers. The power of simuflow complements a Bene Gesserit’s analytical skills. Combine that with the power of accessing their genetic memory called the Other Memory, a Bene Gesserit’s mental abilities are second only to a Mentat. Even an average mind can achieve frightening levels of intelligence by using simuflow. It is possible to practice Simuflow while maintaining a connection with the Other Memory – the most powerful and dangerously double edged ability of the Bene Gesserit.

The Bene Gesserit have their personal form of martial art derived from the deadly technique called the Prana Bindu. In ancient Sanskrit, Prana signifies life and Bindu is the dot or point in the body where all of the body’s chakra integrates and dissipates at the same time. A Bene Gesserit is trained from childhood in the art of Prana Bindu. The martial art technique takes heavy cues from the art of visualization. A Prana Bindu user trains her mind to think as if what she wants to do has already happened and the body will do it automatically. The technique involves precise and accurate strikes to nerve centers in the human body that cause intense pain to the target and minimum expenditure of energy for the user. The Fremen call this technique “The Weirding Way”. 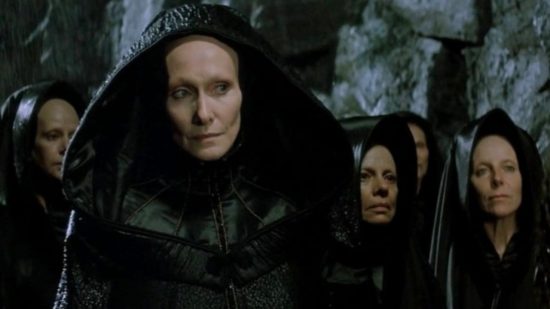 The Bene Gesserit, especially the Reverend Mothers, are addicted to the spice Melange. Melange is necessary for the Reverend Mothers to have full access to the Other Memory and their host of different abilities. Anyone who has tasted Melange and has developed an addiction for its effects will forever remain in need of the spice. Since Reverend Motrhers have undergone the ritual of Agony, they have a far greater need for the spice than regular consumers of the spice. Consumption of Melange can give a Bene Gesserit heightened mental powers and an increased life-span. But withdrawal from Melange consumption would lead to a painful death. The spice is very rare and expensive. It is a massive strain on the wealth of the Bene Gesserit.