Dune’s director Denis Villeneuve criticizes Marvel Cinematic Universe and its movies. Denis Villeneuve is in the spotlight for his latest movie Dune. The movie is an adaptation of the first half of Frank Herbert’s novel of the same name. 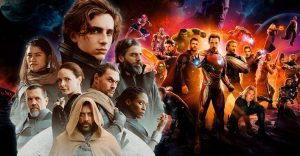 In a recent interview with French outlet Premiere, the director shared his thoughts and views on different subjects including his views on Marvel movies.

“The problem today… Well, if we’re talking about Marvel, the thing is, all these films are made from the same mold. Some filmmakers can add a little color to it, but they’re all cast in the same factory. It doesn’t take anything away from the movies, but they are formatted.”

In another interview with Spanish El Mundo, the director was more blunt calling Marvel movies “a cut and paste of others.” 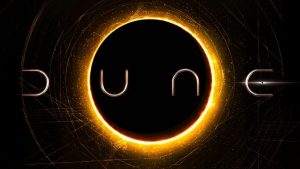 In a separate interview with La SER, Denis Villeneuve call Dune his attempt to create a movie with the same broader appeal as MCU. He recalls a memory from his childhood when he first discovered the novel as a 13-year-old. He thought that this is the story every child would like to see. However, He made the movie with a vision and taste of an adult. Denis Villeneuve wanted to make a “dark space opera” and he achieved it with this movie.

It seems like Dune is a success and Denis Villeneuve will start working on Dune: Part 2. The second part will be an adaptation of the second part of the novel. The movie will presumably release in 2022. Villeneuve says that he has done the toughest part of introducing the audience to the characters and movie plot. Now, everything is an open playground for him to experiment.

You can watch Dune in theatres and HBO Max on Oct. 22.