The Rock, who is reportedly the highest paid actor by Forbes’ told his massive 114 million followers that he will never ask them for any money and will instead always offer them free stuff.

“To everyone around the world, certainly on Facebook, social media, there has been a ton of fake impostors setting up fake Facebook accounts in my name, asking you guys for money, and in return promising fresh cash and cars,” Johnson says in the gym-set video, calling the thieves “real pieces of sh-t. There has been an extraordinary amount of people actually engaging with these people and sending in money, do not send them money.”

He further instructed his fans to be vigilant, smart and report immediately if anything similar happens.

“I’m the guy who was evicted at 15, as you guys know, by 23, I had seven bucks in my pocket,” he says. “I value a hard-earned dollar and I would never ask you guys for money. I got enough people trying to steal sh-t from me as it is, I would never try to take from you guys.”

Johnson tells fans to “be vigilant, be smart, question it, report it,” and to avoid buying into fake Facebook accounts. “I got the Feds working on it now,” he adds.

Johnson mentioned that such pages could be easily spotted as they also have a fake blue verification check mark. His fake profile had his picture atop and it made absurd posts on that account demanding gifts and offering the same to fans.

Dwayne Johnson just has one official verified page for Facebook that has more than 58 million followers.

7 Things Everyone Gets Wrong About The Flash 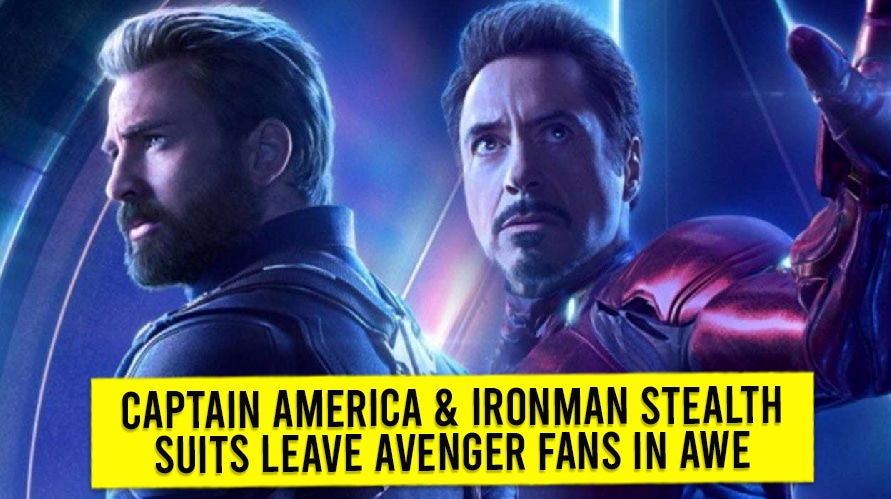 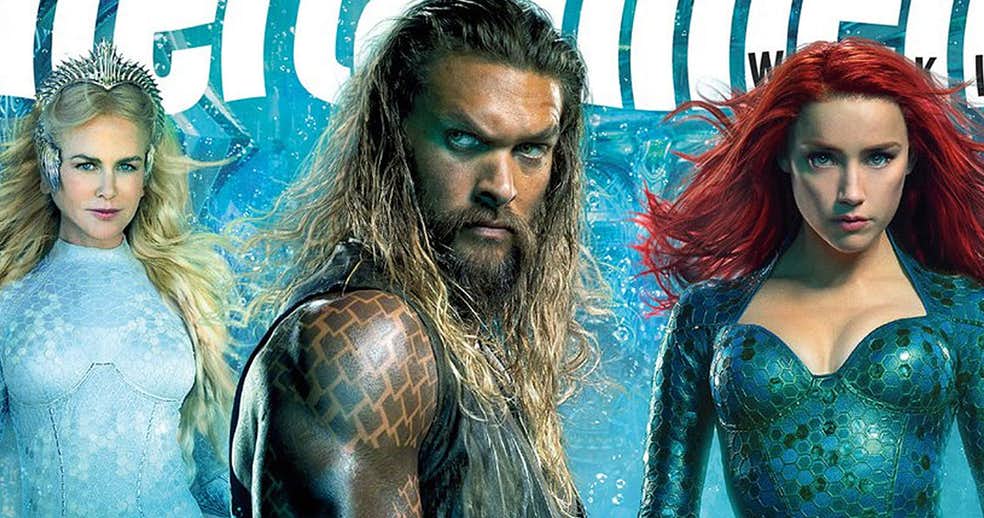 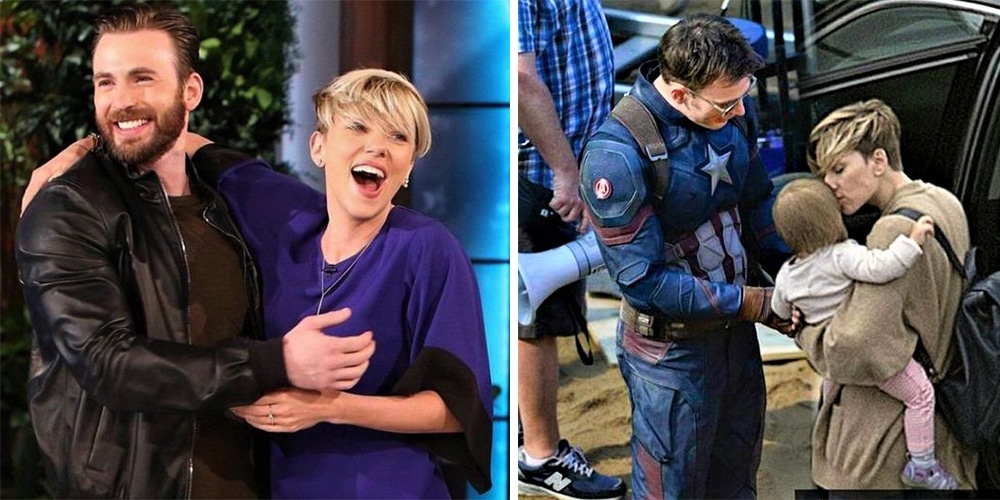 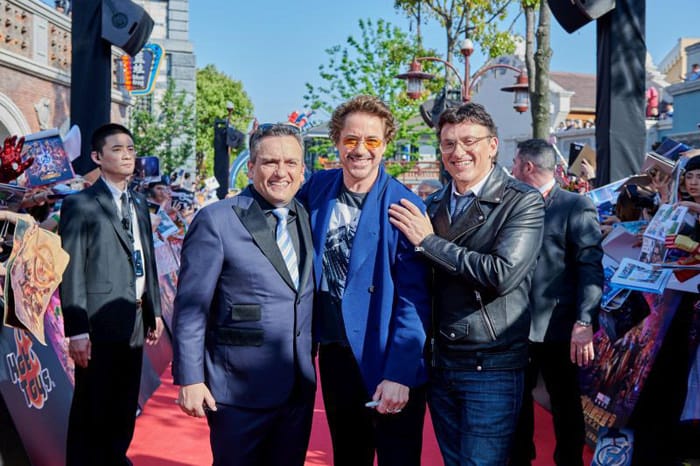 Read More
Does Robert Downey Jr. have a lot of creative control in the MCU? Can he return to it anytime soon?