When Guardians of the Galaxy released for the very first time, people were excited watching Star-Lord and the bunch of felons travel around the galaxy trying to sell the infinity stone. They returned with Guardians of Galaxy Vol. 2, but this time, there was a new addition to the team. Well, it was none other than Mantis who is empath with an ability to sense other people’s feelings and alter them. In the battle of heroes with hammers and shields, people might think that Mantis is more of a hassle than the hero. However, recently, an eagle-eyed pointed out the significance of our goofy guardian.

In Avengers: Endgame, Mantis plays a crucial role in the final battle against Thanos. When Thor (Chris Hemsworth) exchanges the Mjolnir for Stormbreak from Captain America (Chris Evans), Mantis can be seen in the background putting one of the Chitauri Leviathans to sleep using the empathic powers. She showcases a similar scenario against Ego in the Guardians of the Galaxy Vol. 2.

Check out the video where Mantis proves the significance of her presence in the movie:

Pom Klementieff is known for playing the role of Mantis in the Guardians of the Galaxy and Avengers series. Recently in one of her interviews, Klementieff, how Mantis is a compelling Marvel character.

Klementieff tells Paper Magazine that, “She’s weird, she’s special, she’s in her world and I get to do funny things, and I love to do that.”

She continues, “Often in movies like this, the guys get to do funny things, and the girls have to play the ‘stop having fun guys’ role, which is great, too, but it’s nice to have a different kind of woman. It’s fun to play that. I like to be the weirdo. People sometimes come up to me and tell me how much they love the character and feel a connection with Mantis because they are not that confident or don’t feel good in their skin. For me, it’s touching and important that this character exists.” 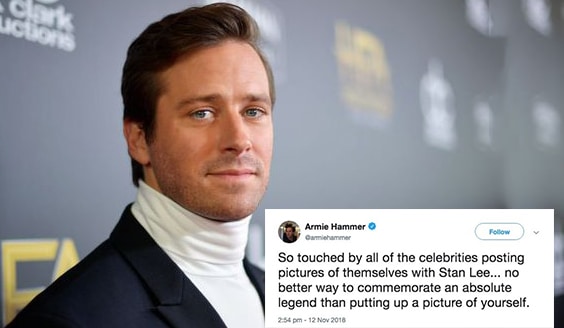 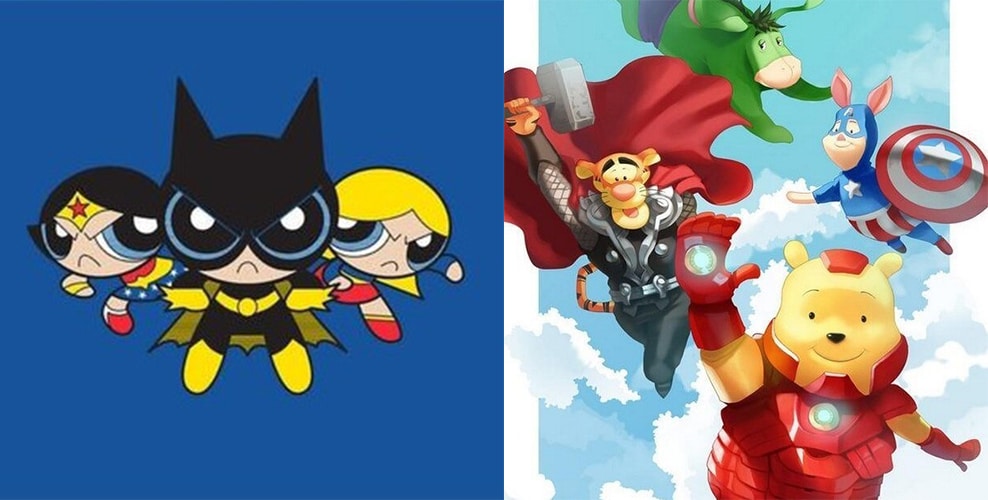 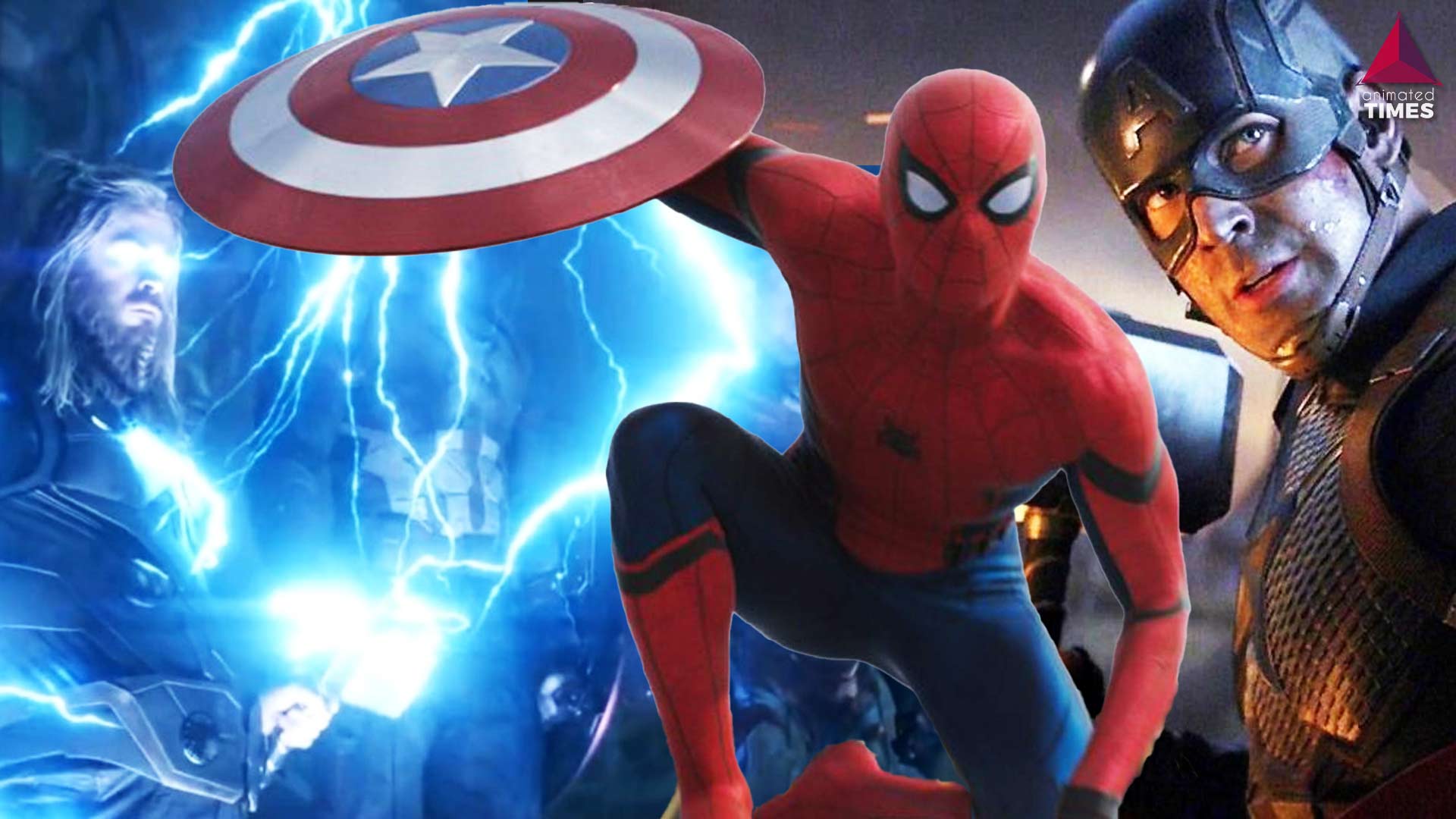