DC and Marvel created two characters that were quite similar to each other in structure, but ultimately different in many aspects – Alfred Pennyworth and Edwin Jarvis, the two English butlers.

Where Jarvis might take a nod as a better household butler who served the Stark family, and later the Avengers in some occasions, Alfred’s role in a way, was completely different. 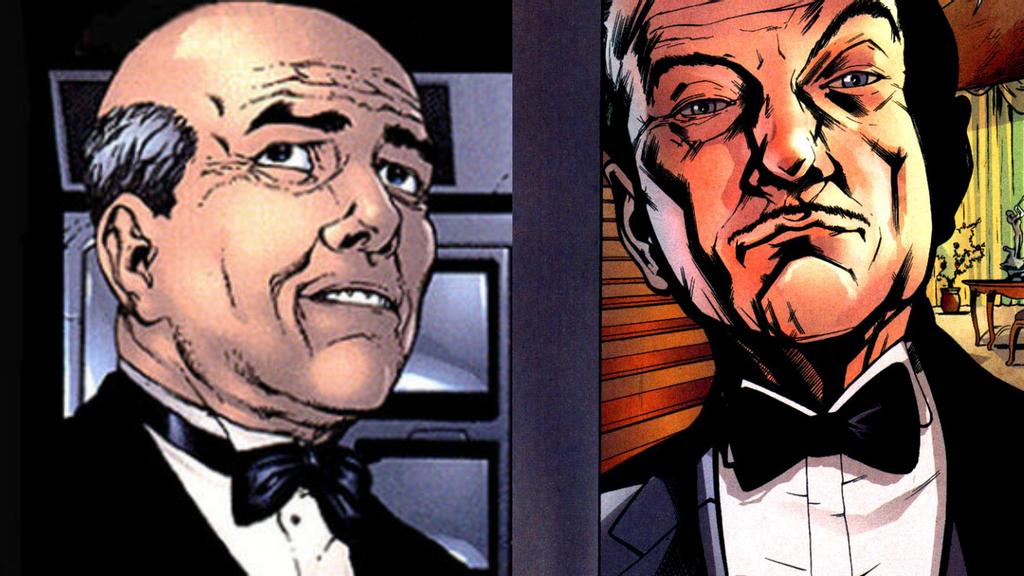 Although a butler by profession himself, Alfred was more of an assistant to all things Batman (and Robin). Whether as the guy behind the computers guiding Bruce and Dick into the night of crime-fighting or taking care of them once they returned home wounded. Whatever Bruce needed, Alfred tried his best to provide. In one occasion Alfred even manages to rescue Bruce when he gets kidnapped.

And that is where the difference between the two characters starts.

Initially, Edwin Jarvis is introduced in the Marvel comics as a pilot. He is even said to be a three year running boxing champion who had returned from the World War II and joined the Stark household as a butler. Edwin worked there for years, even after the death of Howard and Maria Stark, and was often regarded as a father figure to Tony Stark. 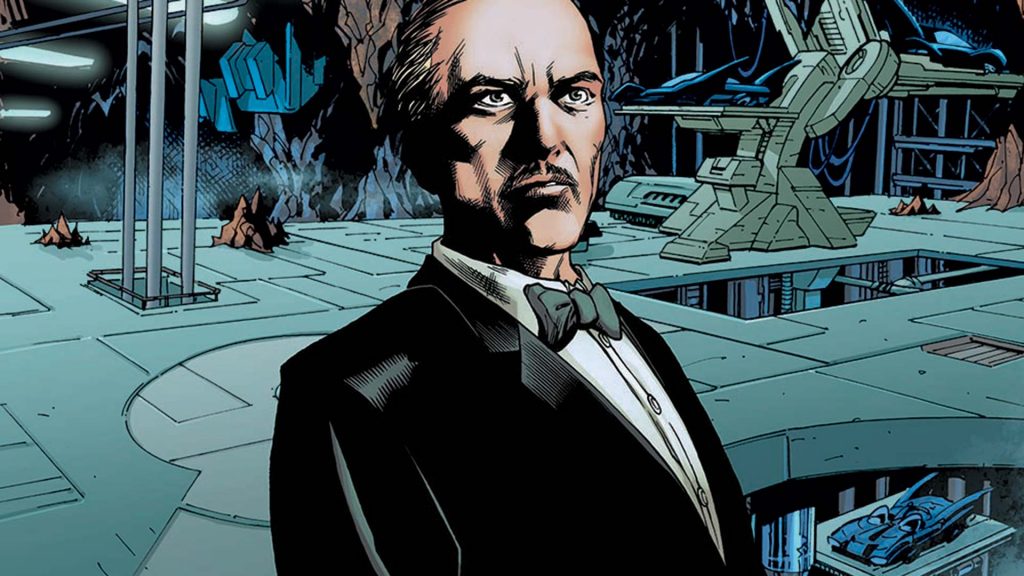 On the contrary, Alfred’s initiation into the Wayne manor came at the hands of his father “Jarvis’” deathbed. Apparently their whole family had been serving the Wayne’s and when Alfred retired from being a professional actor and intelligence agent after World War II, his father asks him to take his place and continue serving the Wayne family.

Where Jarvis is the father figure to Tony and on occasion the rest of the Avengers, Alfred is the man behind the Bat. They are both loyal and trustworthy to their masters, but follow completely different set of rules. 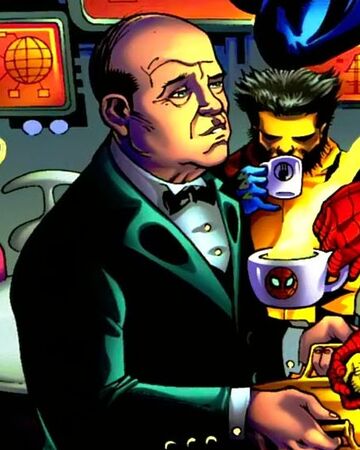 A large portion of Edwin’s managing circumstances summarizes as advising individuals to find cover during battles, and sometimes bringing tea (and food) for the heroes. When he comes across supers with their superpowers, Edwin is good enough in handling these situations. But that’s as far as his duties go.

Alfred on the other hand, plans for danger, learns anything that he can to help his charge, comes up with legal cover stories for Bruce and his “kids” – like ensuring that the shell companies and different assets remain so as there are no paper trails leading to Stately Wayne Manor, develops a wide array of expertise (tailor, armorer, field doctor and at times rescuer), organizes operators and safe-houses, and foresees his charges’ needs to the best of his capability.

He does all that while keeping up with his obligations as a head butler to the Wayne family for all to see. Unlike him, Jarvis doesn’t have a huge role to play, except reacting to situations accordingly.

The whole idea of a butler is to make the life their charge easy. And while Edwin Jarvis does everything perfectly well, Alfred Pennyworth’s whole life revolves around the Wayne’s – especially that of Bruce. 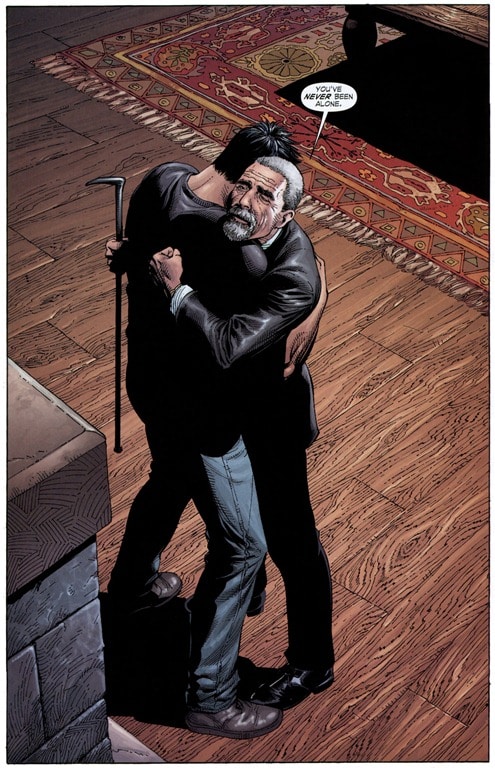 In Batman: The Return of Bruce Wayne storyline, while comatose, Bruce sees Darkseid and Metron battling it out. While Darkseid asks him to claim Anti-Life, Metron urges Batman to banish Darkseid by facing his “first truth.”

Bruce recalls the first night he donned the cape and mask of Batman, when Alfred Pennyworth saved his life by stitching deadly wounds. As Bruce himself says  – “The first truth of Batman is that I was never alone. I had help.”

Thus, no knocking Jarvis off as anything less than a stellar butler to the Starks, but Alfred takes the prize by a mile. 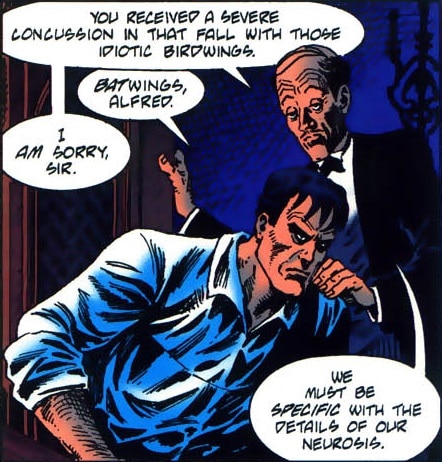 Also, any butler that can sass their master, is an immediate winner!