Natasha Alianovna Romanoff, better known as Black Widow, was created by legends Stan Lee, Don Rico and Don Heck in 1962. She first appeared in Tales of Suspense#52. The Russian Avenger has a complicated past, and has changed quite a lot since her inception 50 years ago. She started her journey as a villain, predictably. She was a Russian spy and quite an enemy to Iron Man, but she quickly defected to US, and joined the S.H.I.E.L.D. Since then, she has managed to hold her own in a largely male dominated universe. She gained a lot of attention after she was portrayed by Scarlett Johansson in the MCU and since then she has gained a lot of pop fan following. Even so, there is a lot about her physiology that is curious. Here is a list of the weirdest and most interesting things about Black Widow: 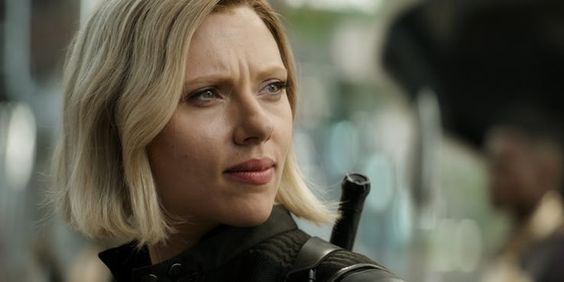 You would not believe this, but she is actually 90 years old. While there have been many origin stories that have been attributed to the Black Widow over years of writing, all have stated her birth date to be 1928. She is an orphan from the famous battle of Stalingrad, and was first taken in a Russian soldier Ivan Petrovitch. From there, different stories emerge. Some say she was raised by Ivan, others say that she was sent to the Black Widow Ops program, where she was trained in the infamous Red Room Facility. All stories agree that she began her training as a spy early. 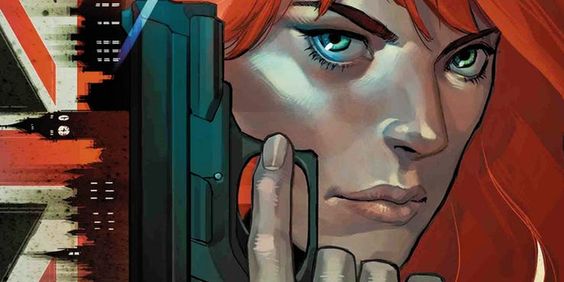 This is kind of expected, but with the strong origin story, she is probably cool and kicks ass without the superpowers. But Natasha was given a serum not very different from that given to Steve Rogers in Captain America that made her something of a supersoldier. She has better reflexes than a normal person, heals quicker and never ever get sick. The serum is clearly also the reason why she is so stunning even though she is 90. 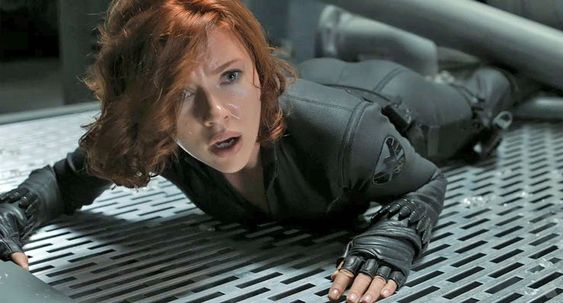 Her backstory is extremely complicated, so much so that it is more legend than real. While in the Red Room, a retcon tells us that she and fellow recruits were implanted with fake memories so that they would remain loyal to the Motherland, and that many aspects that were thought to be true of her origins could have been manufactured. Comics have gotten weird as many writers have chosen to
ignore this revise and used the original story. We bet that even Black Widow is uncertain what happened to her really.

4. She was probably a ballerina: 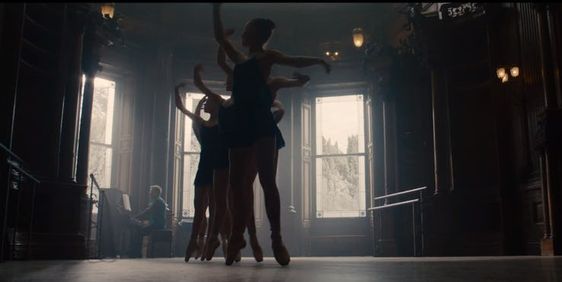 The MCU has harped on the fact that Natasha was a ballerina but the comic fans are not so sure. A lot of her skills and her abilities would make sense is she were, and in the original origins story, she uses her work as part of a ballet group as cover for her espionage. However, these memories were later revealed to be false, so it is a big question whether she really was a ballet dancer or if it was planted in her brain. But then again, why would the commies want her to think she was a ballerina? 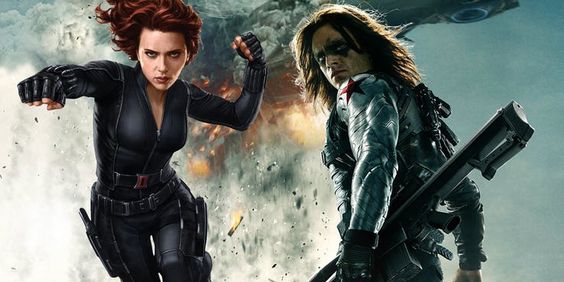 While in the Red Room, she was trained by the Winter Soldier James Buchanan Barnes. She flourished under him, and the pair grew close. That makes sense as both have struggled with the ambiguity of their allegiances and ideas of right and wrong, and have changed allegiances. They have had a fleeting romance in the comics, and their intimacy has been hinted at in the MCU but nothing concrete shown so far.

6. Not as short as Scarlett Johansson: 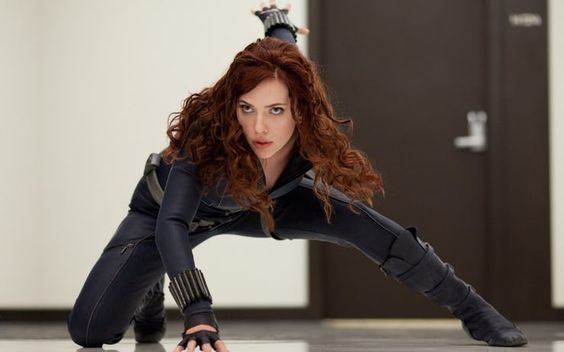 When Scarlet Johansson was first cast as the Black Widow in Iron Man 2, she did not get a chance to prove her chops, and the movie was dismal as well. She came of her own in Avengers and her popularity with the fans has put the Black Widow on the radar, there is one small difference – while Johansson is noted for her short stature as she stands at 5’3, Romanoff is actually quite tall at 5’7.

7. She lifted the Mjolnir:

In the What If comics, where some of the more unbelievable turn of events in the Marvel Universe have been explored. In one such issue most of the superheroes including Thor die during Ragnarok. As he fell, it was Natasha who lifted the Mjolnir and charged into the battle with the Frost Giants.

8. Black Widow is not alone: 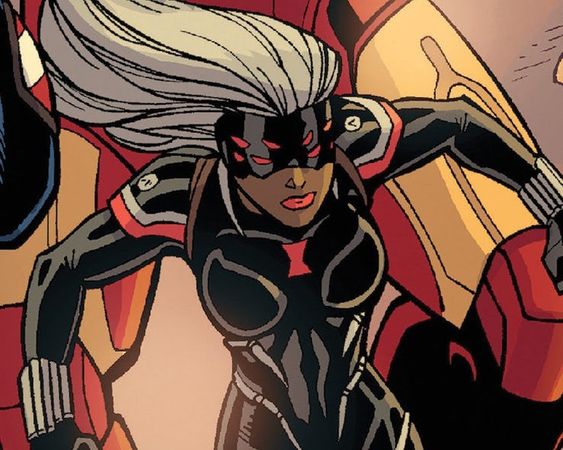 There have been other Black Widows. Yelena Belova was also trained in the Red Room and later altered by HYDRA. She was later made a super adaptoid, something that could absorb all the powers. Monika Chang also had the same calling code.