The Marvel Cinematic Universe is a wonder; the fact that it exists at all is incredible. Look no farther than an event like Avengers: Endgame to understand how influential the MCU is in the global discussion. To emphasize the point, once the Infinity Saga concluded, no one understood how Marvel would go on following such a massive, decade-long event. After all, how does one follow up on something like that? They have, and their production has quadrupled, with up to 10 distinct projects launched each year. 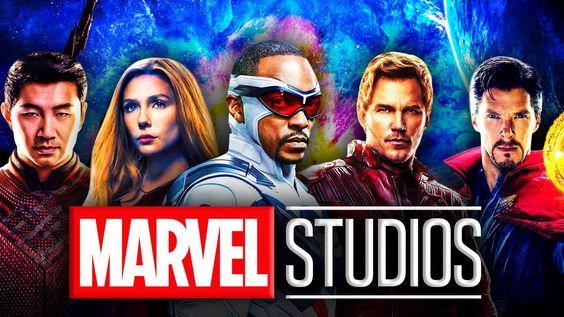 There are several new series and films in the works, all of which require actors to play even more popular characters. One well-known actor looks to be interested in the MCU, and while he may have nothing to do with the forthcoming Shang-Chi and the Legend of the Ten Rings, he is familiar with one gold ring. 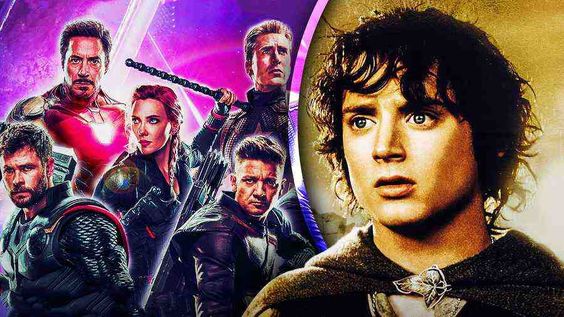 Elijah Wood expressed his ambition to be a part of the Marvel Cinematic Universe in an interview with Entertainment Online. However, Wood emphasizes that any position in the Star Wars world would be precedence “since he’s a great Star Wars fan”:
“That’s simply naturally enjoyable, in my opinion… I haven’t got an opportunity to play in a big sandbox in a long time… Because I am a great Star Wars fan, Star Wars takes precedence. So more of that, especially in the live-action realm, would be fantastic. ”

The Lord of the Rings trilogy was Elijah Wood’s last appearance in a major franchise setting, or anything like a large sandbox. Wood claims that “it’d be completely great” to return:

“I believe getting to play in that universe’s playground again would be a pleasure.” Because it’s such a massive size, it’d be really ridiculous. ”

Will The MCU Get Wood? 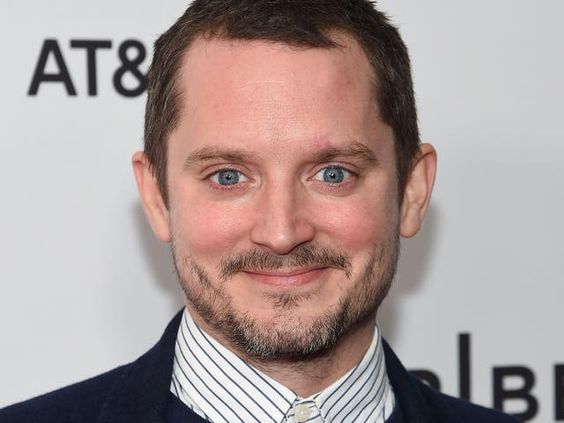 Elijah Wood is a wonderful actor, and his presence in the MCU would be invaluable. After all, he didn’t become renowned as Frodo Baggins for nothing. The possibilities for who he may portray are virtually limitless, especially considering all of the planned Disney+ series and their supporting casts, which are nearly impossible to anticipate so early on. His best option, especially if he wants to be a central figure in the world, is to wait until the Mutants arrive. With that gang, he could easily be someone like Iceman or Havok––with a large list of other potential positions to fill. If Elijah Wood genuinely wants to join the MCU, all he needs to do is phone Kevin Fiege and the job will be his.