Being one of the most famous transmen on the planet made Elliot the target of undefinable hate. The Umbrella Academy star Elliot Page has an Oscar nomination for Juno, two BAFTA and Emmy nominations, and a Satellite Award. He came out as a transman in 2020. While sharing about his journey of transformation, Elliot reflected on his experience following the release of the 2007 movie Juno.

Read More, Then And Now: LGBTQ People Shared Their Transformations Coming Out Of The Closet

Elliot played the titular character, Juno Macguff, a strong-willed, independent teenager dealing with an unexpected pregnancy. Juno gained critical praise and even an Oscar nomination for Best Actress for Elliot Page. While talking about the journey with Esquire, Page shared about being forced to wear a dress to the Juno premiere at the Toronto International Film Festival. The studio denied his request and insisted that he had to wear a dress and had no choice in the manner. Check out his full statement below:

“I didn’t know the concept of, like, a stylist. I grew up working in Canada! It’s different. I dressed how I wanted to dress—not dissimilar to now. I said I wanted to wear a suit, and Fox Searchlight was basically like, No, you need to wear a dress.”

Page shared  thoughts about the discrimination

Page later shared that Michael Cera was allowed to simply wear “slacks and sneakers” during photo shoots and press of Juno. He later shared, “That was really extremely, extremely fucked up. I shouldn’t have to treat it like just this thing that happened—this somewhat normal thing. It’s like: No. Regardless of me being trans! I’ve had people who’ve apologized about things: “Sorry, I didn’t know, I didn’t know at the time.” It doesn’t matter! It doesn’t matter if I’m trans or cis. Lots of cis women dress how I dress. That has nothing to fucking do with it.” 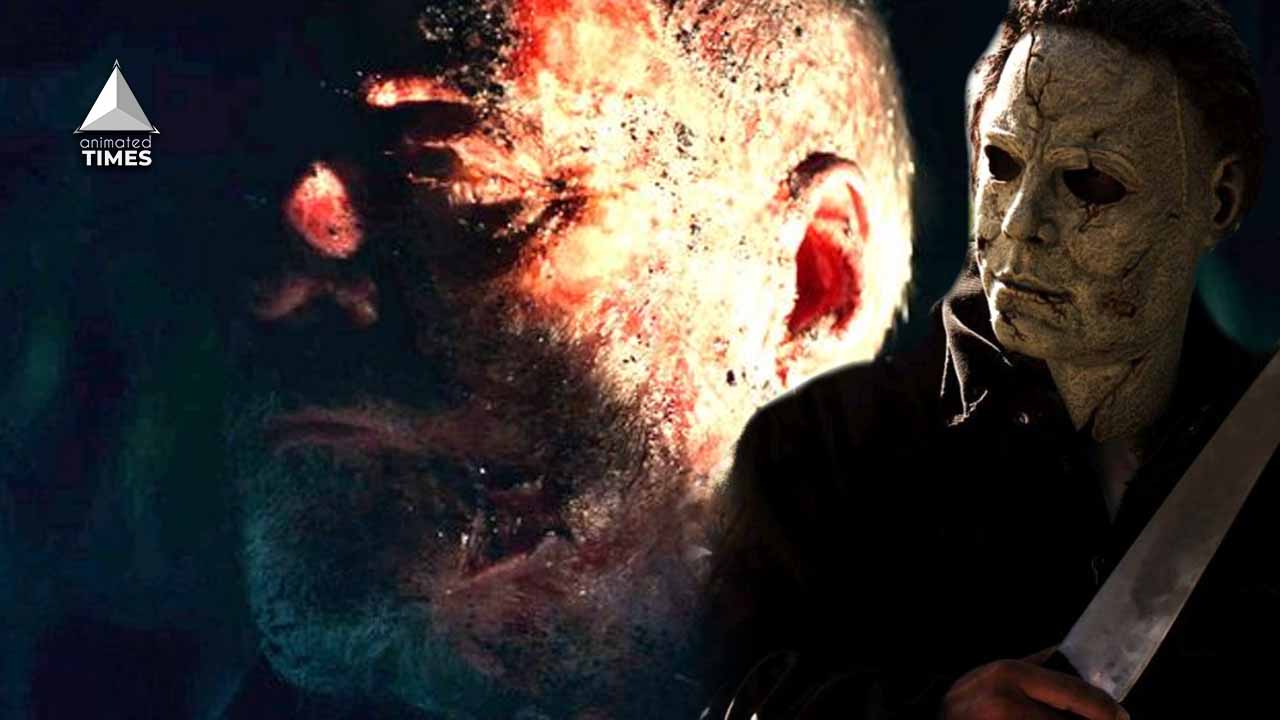 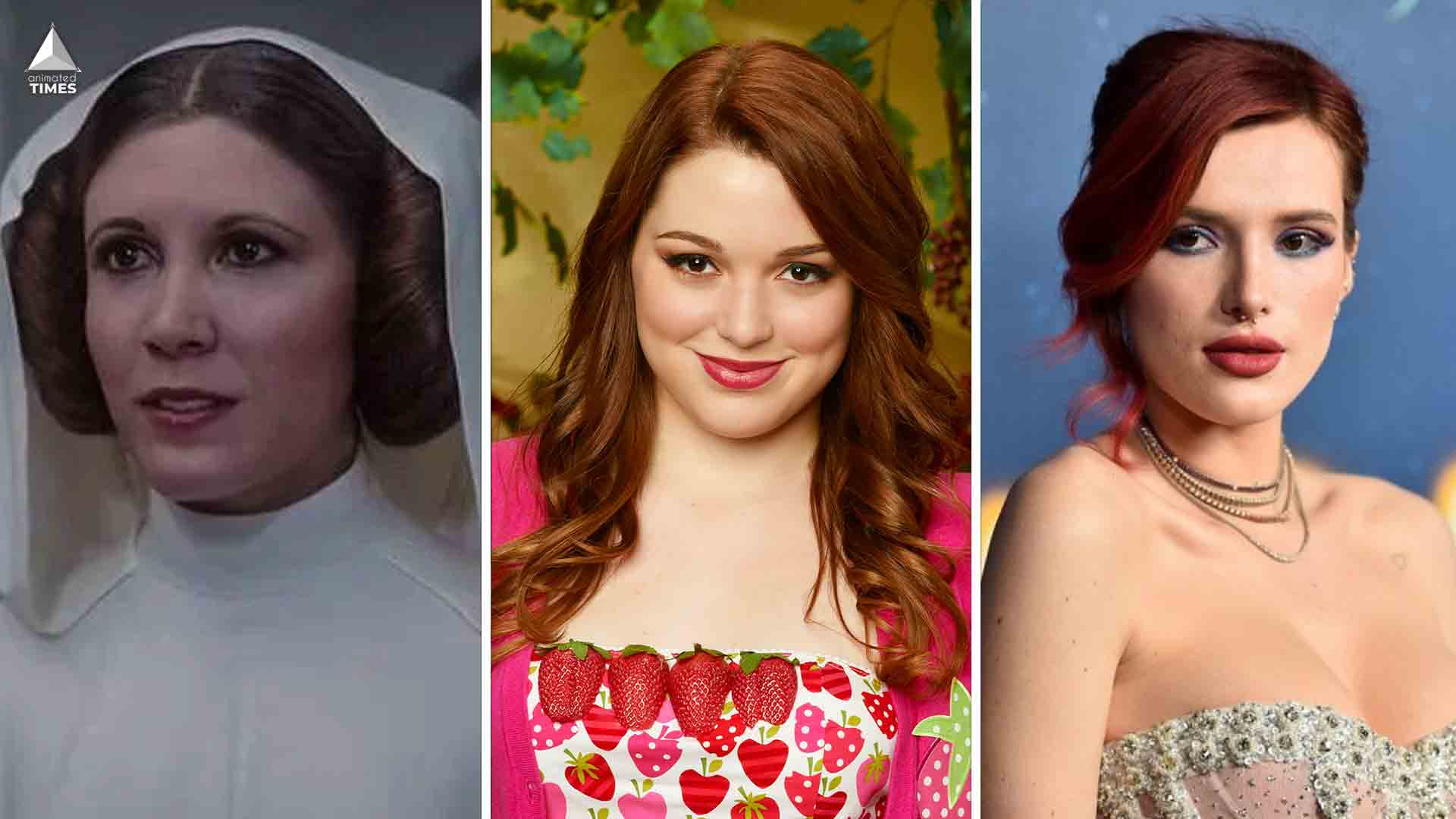