Grimes and Elon Musk announces the birth of their first child on May 4. And suddenly the internet alights up with questions about the child’s name.

Musk later tweeted the name “X Æ A-12 Musk.” However, the name of the child is contradicting the law in California. The child had a very eventful first few days in this world as his name has become a debate ground on social media.

How does the Name Flout the Rule 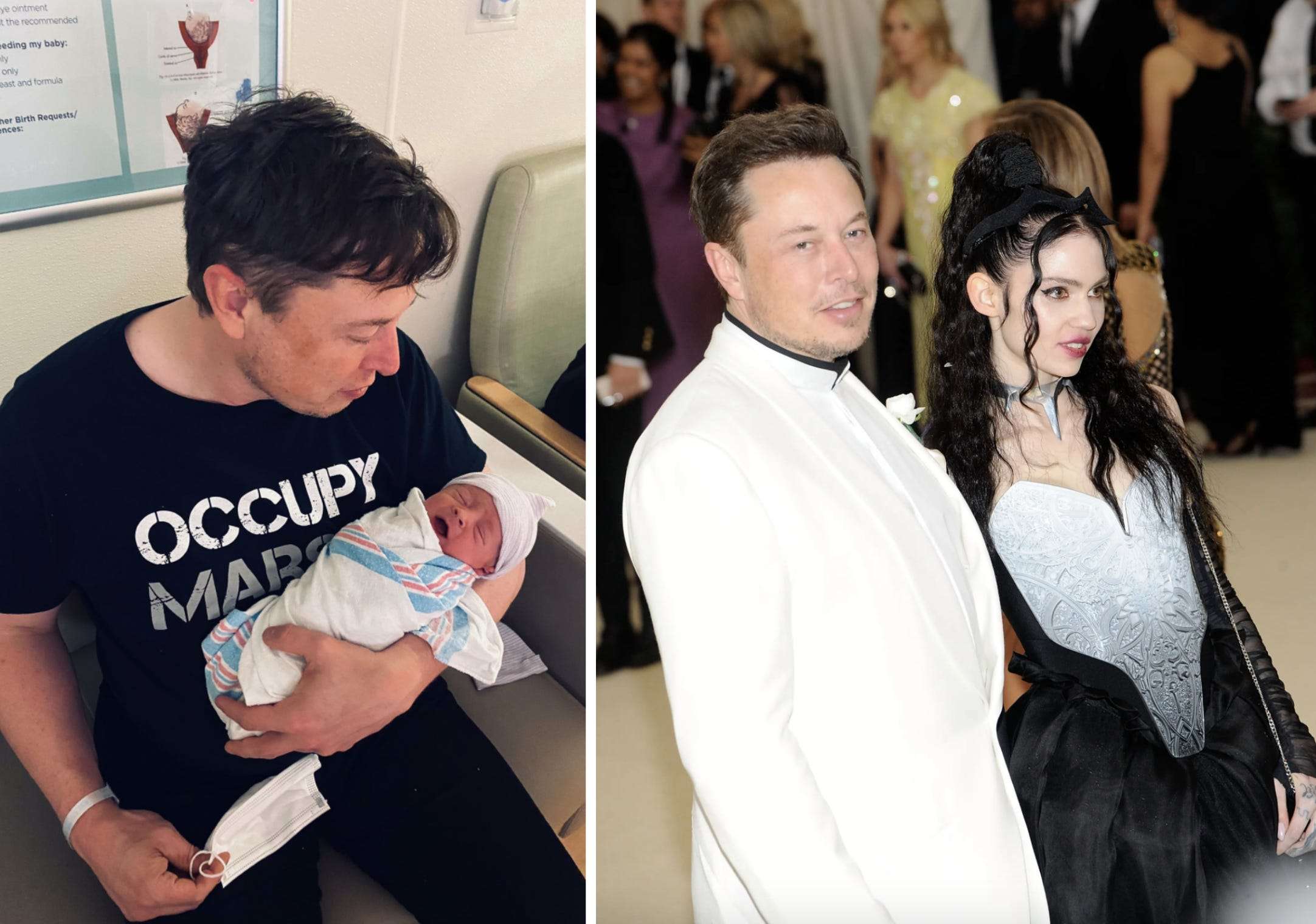 The reports say that as per the California Birth Registration handbook, only 26 alphabetical characters of English can be used. In the Golden state, there is some restriction for a particular character like a hyphen, apostrophes, and numeric numbers.

But the name includes all of these “X Æ A-12 Musk.” Now it seems that there could be some changes coming up with the kid’s name. Yesterday saw the Billionaire visit Joe Rogan’s podcast to bring clarity on pronouncing his son’s name. Musk told the host, “First of all, my partner is the one who, mostly, actually came up with the name. I mean it’s just X, the letter X. And then the AE is like pronounced ‘ash’… yeah… then A-12 is my contribution.”

Rogan then wonders how an A-12 is used, and the Tesla figurehead explained that as well. “Archangel 12 the precursor to the SR-71, the great plane ever. It’s a part of the CIA’s Archangel project.” 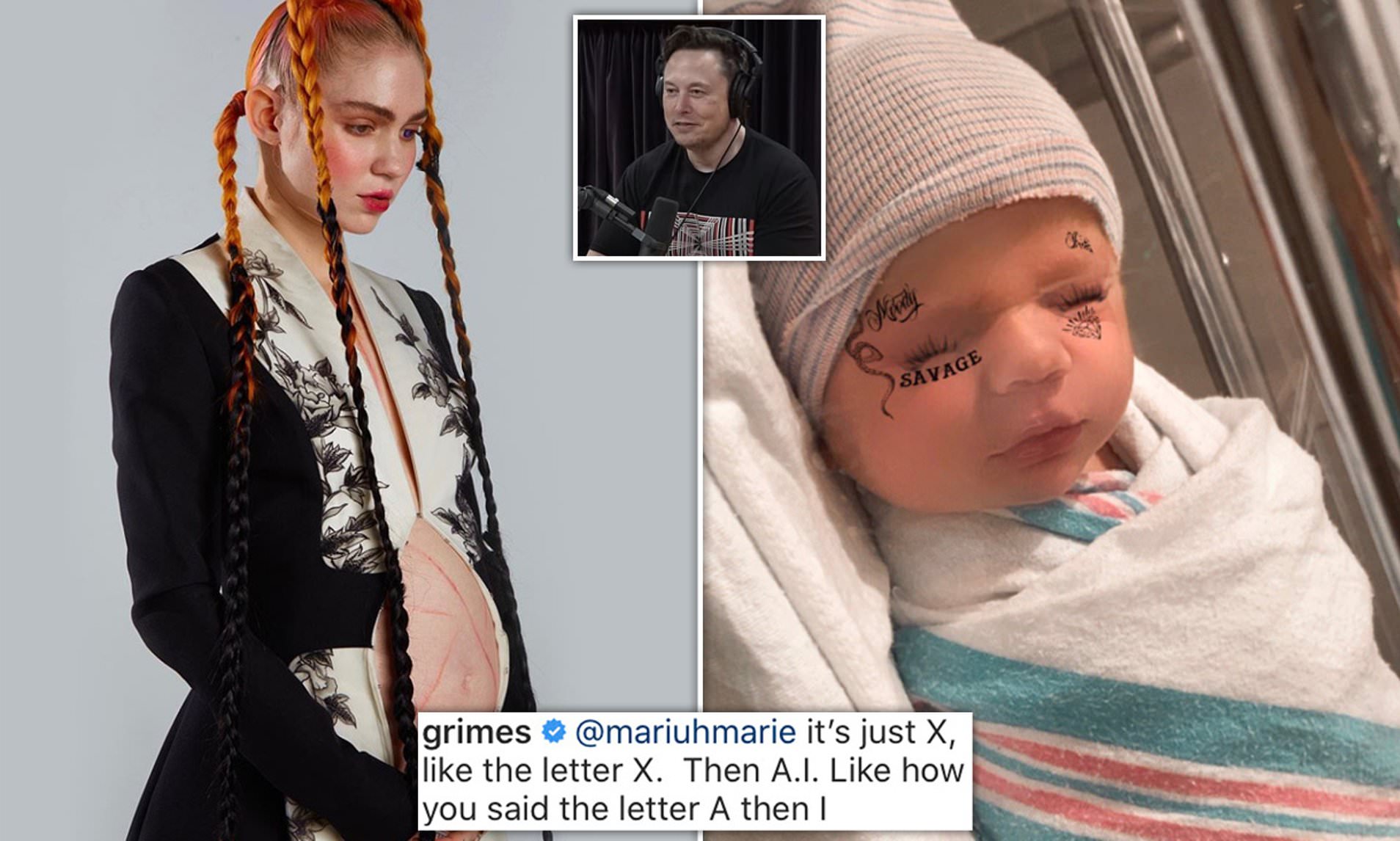 Grimes, later break down each character of name in a post of her own. The Canadian Musician real name Claire Elise Boucher explain X stands for an unknown variable. Meanwhile, “Æ” is that the Elven spelling of AI, which is shorthand for artificial intelligence and translates to “love” in several languages, like Japanese.

However, she made a mistake in her explanation while referencing the Aircraft SR-71. She writes “A-12 = precursor to SR-17 (our favorite aircraft). No weapons, no defenses, just speed. Great in battle, but non-violent,” she added. Later, Musk corrects her. The comment pulled criticism online, and Grimes herself wrote back:

“I am recovering from surgery and barely alive, so may my typos b forgiven but, damnit (sic). That was meant to be profound.”

X Æ A-12 Musk is the couple’s first child. Musk has five other children twins- Griffin and Xavier and triplets Damian, Saxon and Kai from his previous marriage.