Ever since The Flash joined the Arrowverse, it has continued to grow into a bigger and more influential phenom. It has taken the superhero craze to massive heights and now has its audience looking forward to its big crossover every year. It also started with “The Flash vs Arrow” and “The Brave and The Bold” and ever since, the crossover events have only grown bigger.

After introducing Mongol Savage first and then introducing the Legends of Tomorrow and Supergirl, this year’s Elseworlds crossover will follow the stories of alternate universe versions of the existing characters. The will also introduce Kate Kane’s Batwoman played by Ruby Rose. So today, we will shortlist 4 characters the Elseworlds crossover could bring us (and 3 that would be impossible) 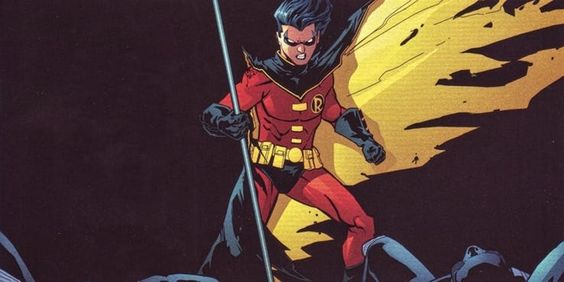 Tim Drake is well liked by DC fans and he is a talented vigilante who has over the years influence many in the Gotham City. Many fans even see him as a potential successor to Bruce Wayne.

He also has a special connection with Batwoman. After the DC Rebirth launch, he was a part of the team of young heroes started by Batwoman and Batman. Batwoman actually ran a boot camp along with Clayface, Spoiler and Orphan. 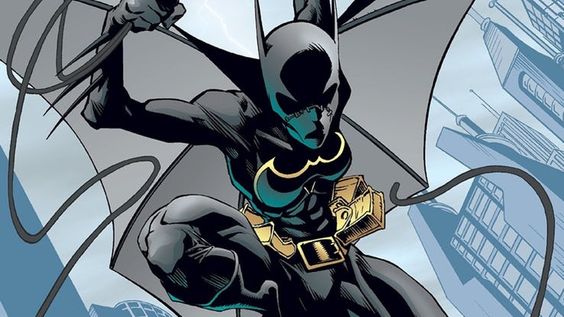 Cassandra Cain was trained to take over the mantle of Batgirl in the DC Universe. She’s the daughter of Lady Shiva and David Cain, who are two premiere martial artists of the universe.

She was later appointed to be the new Batgirl and was trained by Oracle, Black Canary and Batman. However, this seems off the card as she is already rumoured to appear in Birds of Prey, played by actress Peyton Elizabeth Lee.

Stephanie is one of the least known but important members of the Bat-family. She began her adventures early when she helped Robin and Batman take out her father, the Cluemaster. She has even held the mantle of Robin for a short while.

She also adopted the title Spoiler and went on implementing one of Batman’s plans to end crime. However, it ended with Black Mask seizing control of Gotham’s hands and almost ended Stephanie. 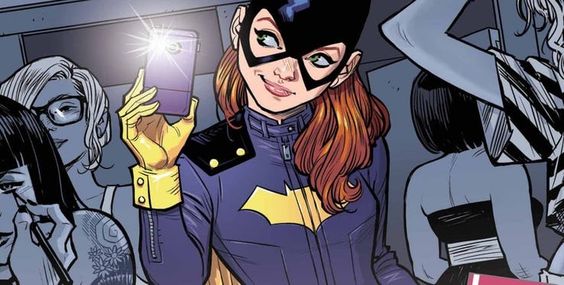 Thanks to Batman and Robin, Barabara Pennyworth is the only version of Batgirl that some fans know. In the comics, however, she was the daughter of Jim Gordon is way intelligent than her film’s counterpart.

With DC starting to highlight their female characters, it’s only a matter of time until we see Barbara in live action again. 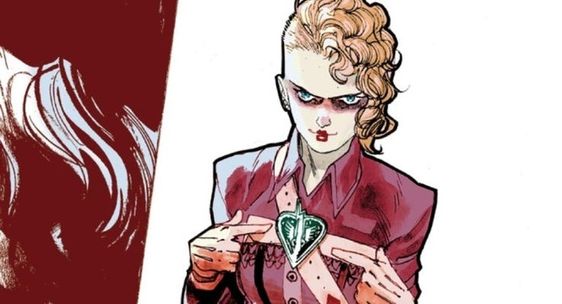 She is Batwoman’s most personal antagonist. Elizabeth “Beth” Kane can provide showrunners with an opportunity to unsettle Batwoman. Red Alice can remind fans of The Joker, as she operated as a high ranking agent of “Religion of Crime” organisation.

Red Alice and Batwoman’s enmity hasn’t grown like Joker and Batman’s but bringing her character could have a major impact due to their familial ties. 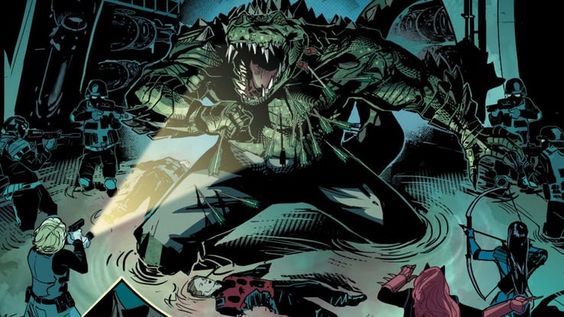 After a failed plan, Killer Croc was taken by a criminal organisation titled “Religion of Crime” and was sent out to take down Batwoman. Obviously, Croc failed after Batwoman is helped by Maggie Sawyer and Bette which leads Croc to flee Gotham.

However, it’s unlikely that he will appear in Elseworlds as he is now tied up with Suicide Squad which the Arrowverse will most likely avoid at this time. 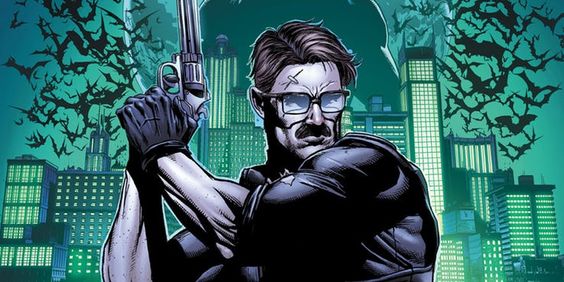 Every vigilante needs someone that functions within the law. While Renee Montoya seems like a strong possibility for this fit, it’s possible that we might see the guy who popularised this trope: Jim Gordon.

Gordon has been a partner to Batman for years. He functions as an incorruptible force within Gotham’s police force and has an interesting character with a funny perspective. He might fit in well in the Arrowverse once Gotham gets over.