The 2018’s release, Venom, was perhaps meme-worthy because of the single by Eminem that played during the closing credits. Even after three years since the film has released, fans still spin the single, and now, the legitimately great musician is coming back for more. The Grammy Award and Oscar-winning musician took to Twitter to tease Venom fans with a single he is co-creating for the upcoming Venom: Let There Be Carnage. The song includes himself, Mozzy, Polo G, and Skylar Grey. 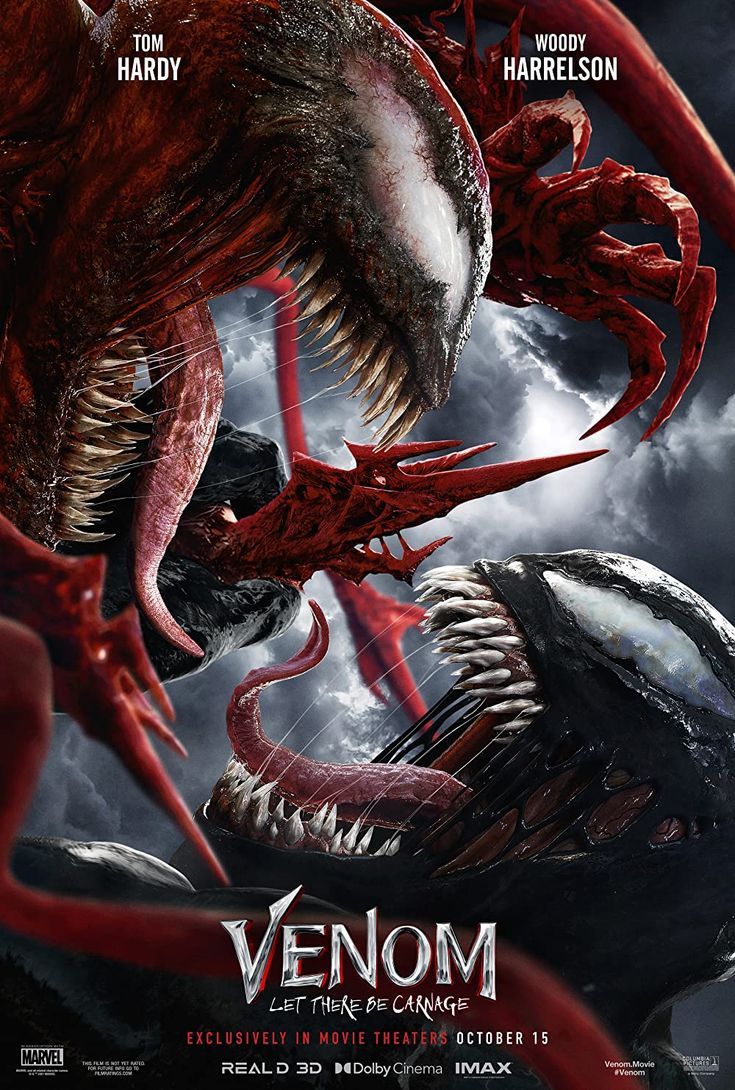 The original Venom single by Eminem featured a ton of references to the titular hero throughout the lyrics. Not only that, the lyrics included the character’s name at least some fifty times. For an instance, the third verse goes like, “I’m loco, became a Symbiote so, my fangs are in my throat, ho. You’re steppin’ in with my Venom…Then I wait, to face the demons I’m bonded to ’cause they’re chasing me but I’m part of you, so escaping me is impossible. I latch onto you like a parasite and I probably ruined our parents’ life and your childhood, too…..I’m the supervillain dad and mom were losin’ their marbles to. You marvel at that? Eddie Brock is you, and I’m the suit so call me Venom.”

This is what Tom Hardy said about receiving an R rating for the upcoming sequel, “100% we considered it.” “With all of these symbiotes, you know, you consider it. You read the comic books and it is extreme, but that’s not what we’re here to do. We came here to make a movie which, and correct me if I’m wrong, I mean, there’s a law and a rule into creating a movie that’s accessible to a lot of people, as well as that caters to everybody, including the hardcore fans. So I hope the hardcore fans at least take home that they look at Carnage and go, ‘Yeah, I recognize Carnage from the comic books. I’m happy with that.’ And yeah, no, we didn’t bite everybody’s head off, but we did stick a tongue down someone’s throat pretty… and managed to come in at a level of rating which is reputable so that grandma can come but also I’ll come to watch it too,” he added. 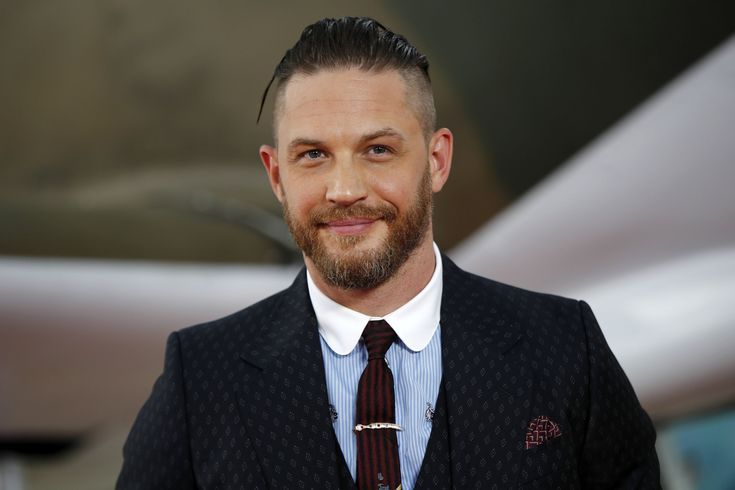