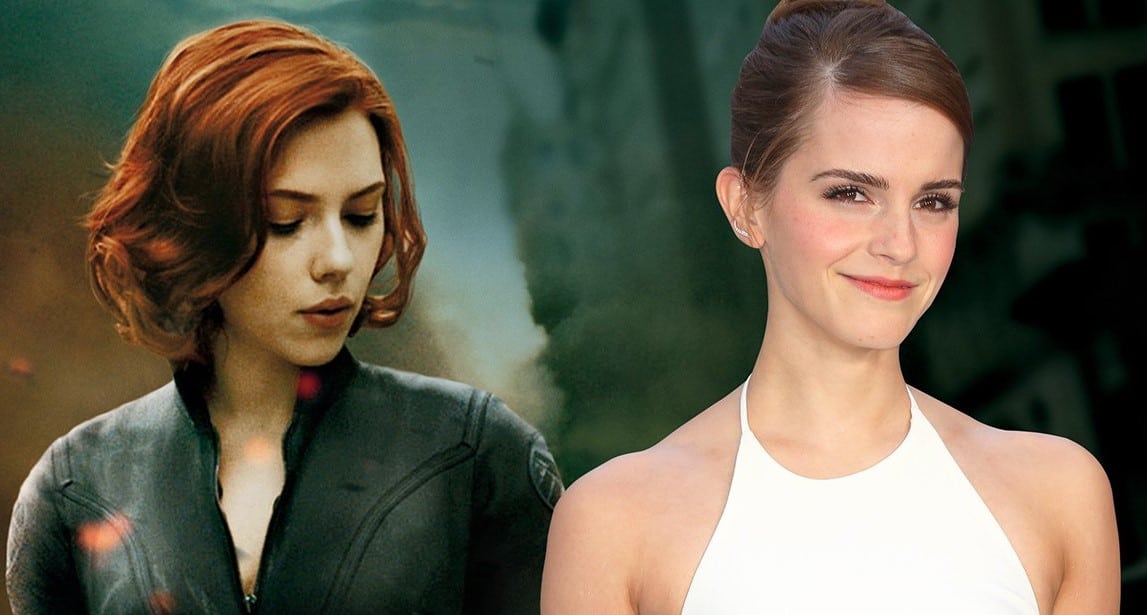 Marvel is hardly days away from coming up with its first female- centric feature, and the studio just doesn’t look like stopping the whole momentum. As per a new report, some front-runners for Black Panther has gone public, and with this Emma Watson’s name for lead role in Black Widow has popped in. 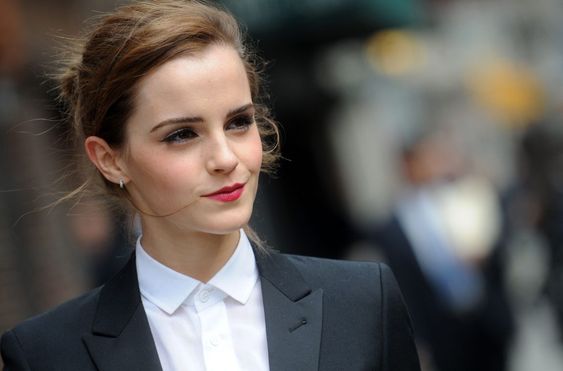 As released via a post by That Hashtag Show, giving an alleged list of front runners for a major role in Black Widow. The rumoured second female lead surfaced online when casting descriptions came up, and as reported by That Hashtag Show Emma Watson is being eyed for the role.

The reports states that Watson is headlining the list, while the site says the idea of Emma Watson being cast is slowly “getting momentum”, with her name becoming very “prominent” in discussions.

Except Emma Watson, the reports also feature a few other actresses rumoured as front runners. Alice Englert and Dar Zuzovsky have also reportedly auditioned for the role. The duo has also made strong impressions, as reported. Another contender listed was Florence Pugh, and the actress will be soon seen onscreen with Watson in Little Women.

No Official Casting Announcement Made Yet 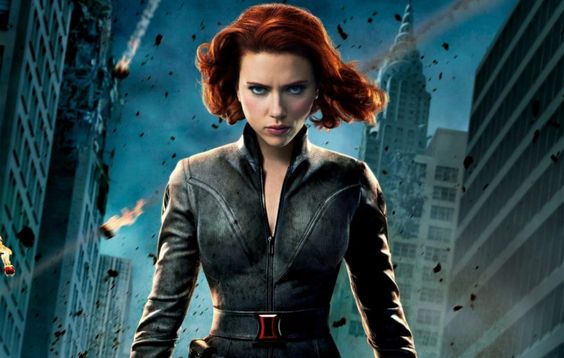 Also Read: Wonder Woman vs Black Widow – Who Would Win?

Until now, no official announcement related to casting hasn’t been made, but fans do expect to see something concrete soon. Reports suggest Black Widow is eyeing for a June start date, leaving director Cate Shortland on a time crunch. But Marvel is the best at casting, so there’s little doubt about Kevin Feige will make a mistake.

As for the roles that need to be cast, fans don’t know much, but as reported by THR, the film is looking for a villain. A report came out a while back which said that Marvel is looking for a male actor, aged 40 of any ethnicity to play a villain. Now many fans have started to speculate that this could be for the role of Taskmaster or possibly Red Guardian. 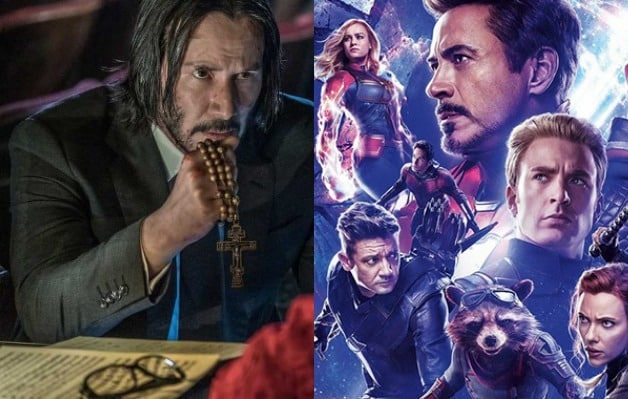