Joining the league of ComicCon@Home and DC FanDome, the much anticipated Emmy Awards 2020 was also conducted on the digital screen for the first time due to the ongoing CoVID-19 pandemic. 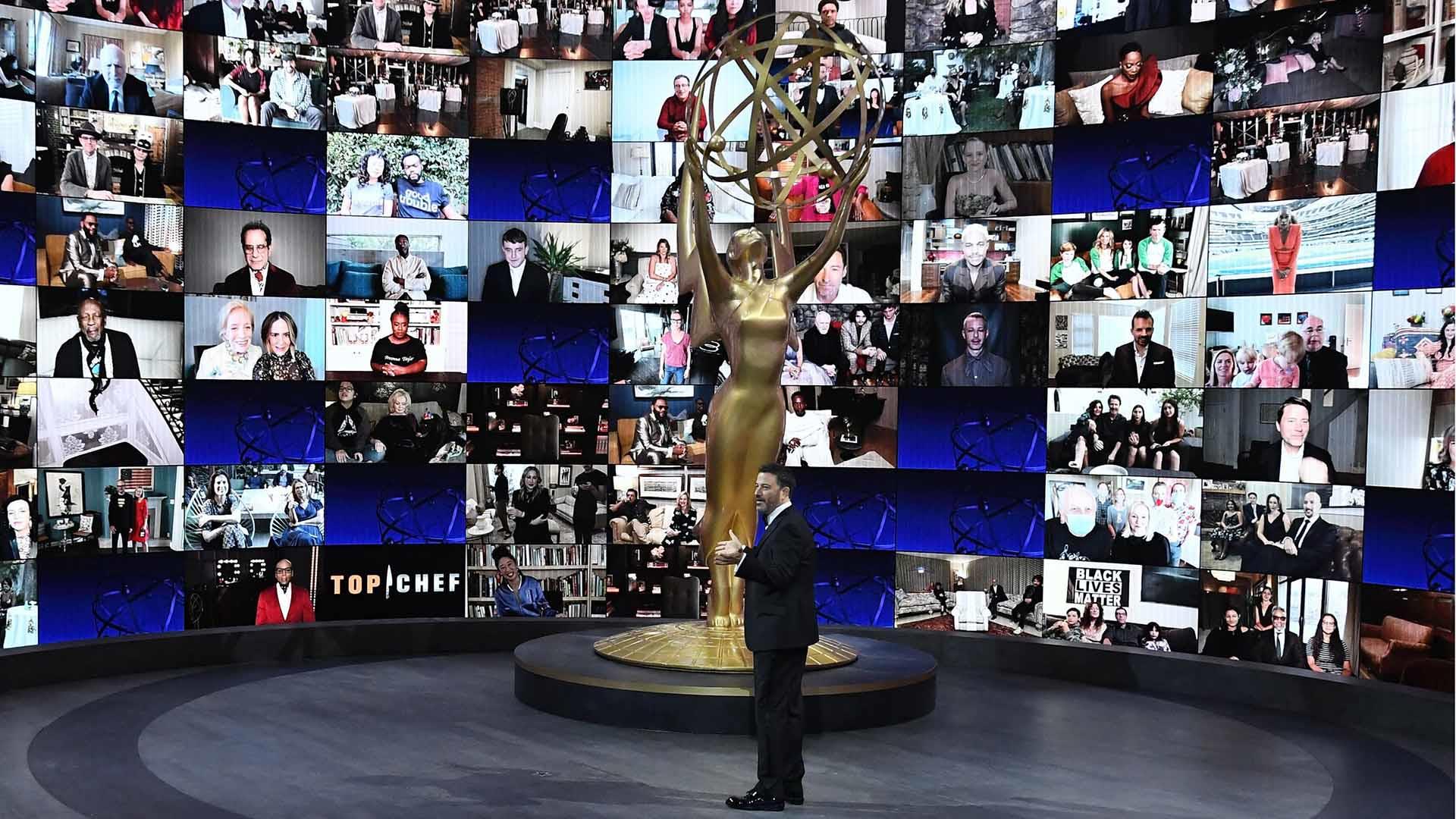 If the Emmys being held virtually was not surprising enough, the winners and snubs of this year will definitely leave you surprised.

If you did by chance miss the Emmys, we have listed the biggest snubs and the most surprising wins of 2020. 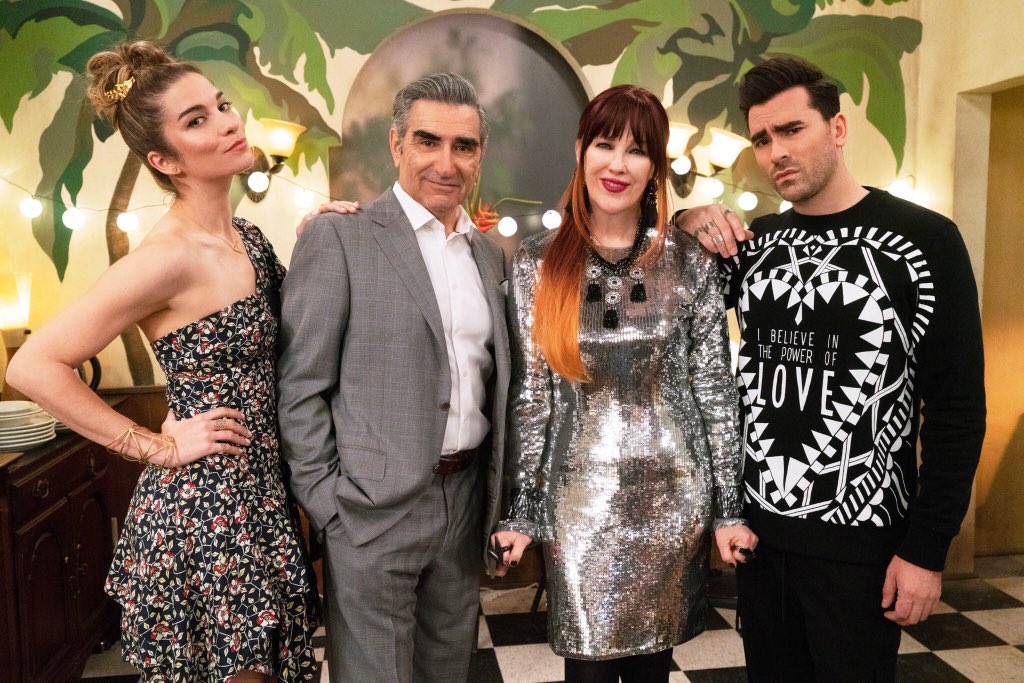 Also see: Schitt’s Creek To Get A Movie Adaptation?

This year, the Outstanding Comedy Series segment had amazing contenders for the Emmys.

From Taika Waititi’s What We Do In The Shadows to Amazon Prime’s The Marvelous Mrs. Maisel, every contender was worthy enough for the award.

However, Schitt’s Creek won the Outstanding Comedy Series, leaving the seven other contenders behind. 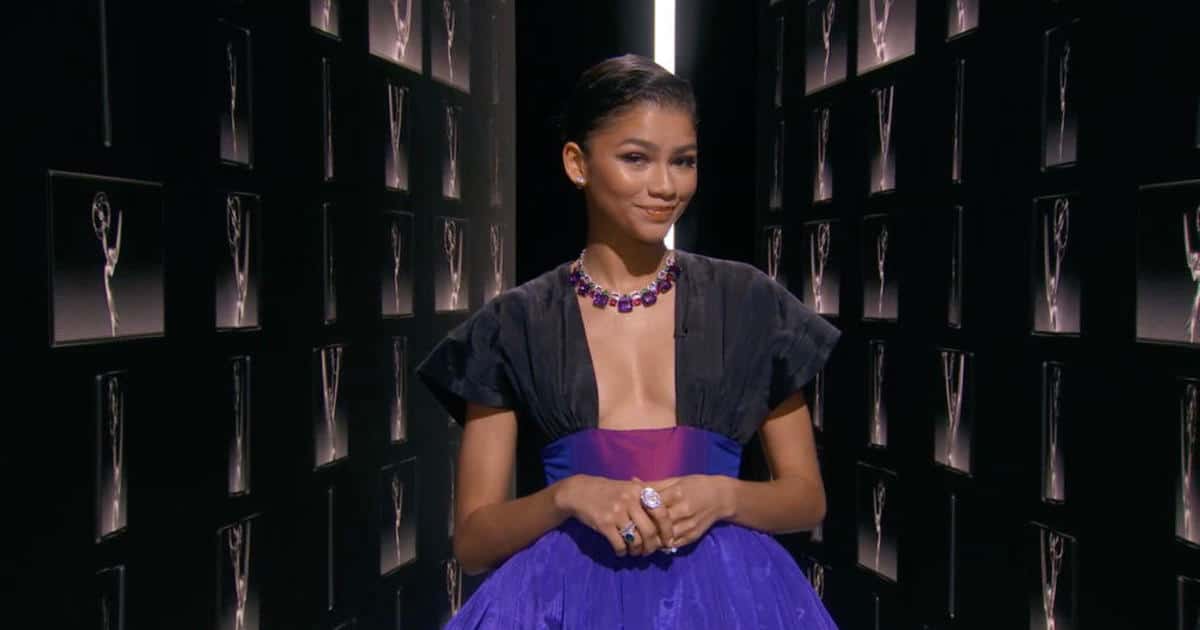 Rising to stardom with her appearance in Spider-Man: Homecoming alongside Tom Holland, Zendaya soon became one of the most sought after actresses in the industry.

Considered to be the most surprising win of this year, Zendaya left behind veteran actresses Olivia Colman (The Crown), Laura Linney (Ozark), and Jennifer Aniston (The Morning Show) to win the Best Lead Actress in a Drama Series at the age of 24!

3. The Good Place Concludes Without A Single Win 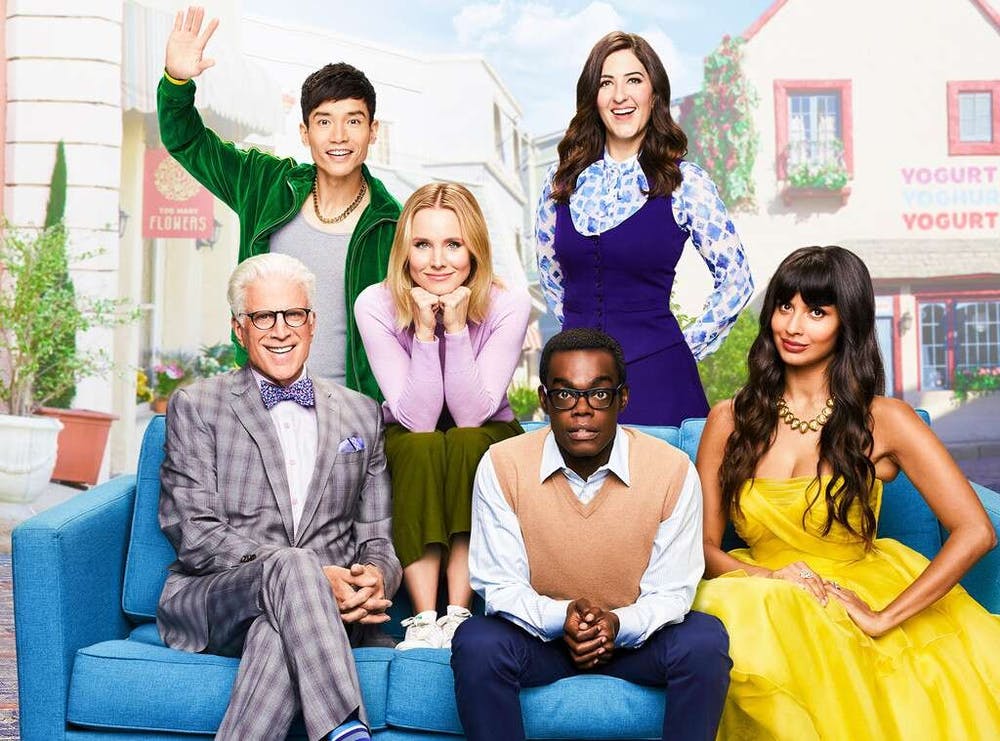 NBC’s The Good Place has been one of the most consistently top-rated comedy shows of recent years.

Created by Michael Schurr, the man responsible behind The Office, Parks, and Recreation, and Brooklyn Nine-Nine, The Good Place has received critical acclaim for its originality, setting, acting, and tone.

Yet, The Good Place lost out to Schitt’s Creek in its final run.

As the show concluded on January 30, 2020, The Good Place has not won a single Emmy award throughout its run, despite winning a whopping fourteen Emmy nominations.

Michael Schurr’s other shows The Office, Parks and Recreation, and Brooklyn Nine-Nine have not won many accolades despite receiving universal acclaim.

4. The Hulk Beats The Wolverine 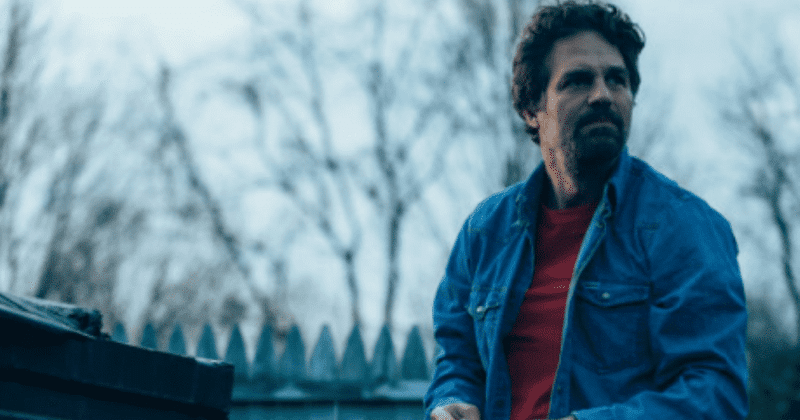 Also see: 12 Movies That Would’ve Won The “Best Single Shot In A Motion Picture” Oscar If, That Was A Thing

Though it has always been an intense discussion when it comes to the Hulk against Wolverine among comic book fans, the raging green monster defeated the unkillable mutant in the Emmys 2020.

For the Best Lead Actor in a Limited Series, both Mark Ruffalo and Hugh Jackman were nominated this year.

Known for his role as Bruce Banner/The Hulk in the Marvel Cinematic Universe, Mark Ruffalo bagged his first Emmy Award for his outstanding role in I Know This Much Is True. 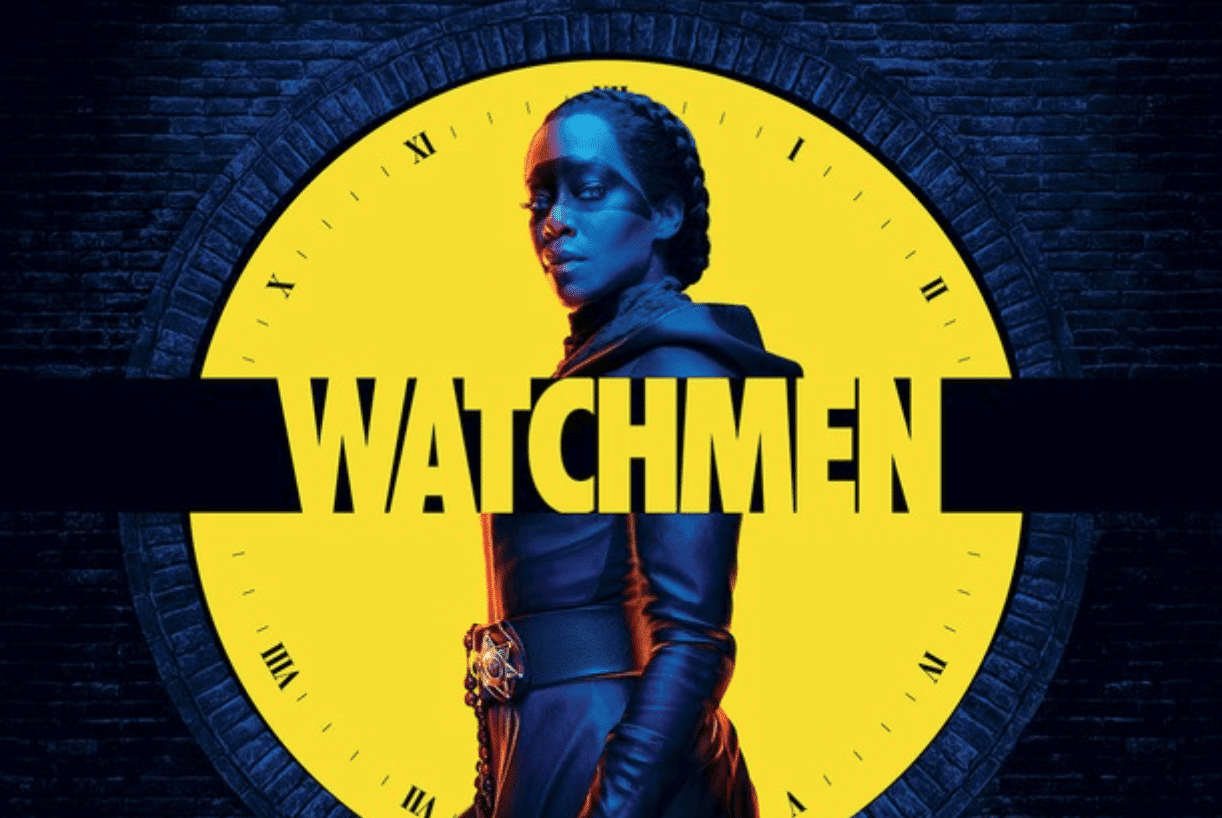 Starring Regina King, Yahya Abdul Mateen II, and Jeremy Irons, Watchmen became one of the best miniseries to have been released in recent years.

Not shying away from contemporary issues of racism and white supremacy, Damon Lindelof’s Watchmen became a popular subject of discussion upon its release. Regina King won the Best Lead Actress in a Limited Series too. 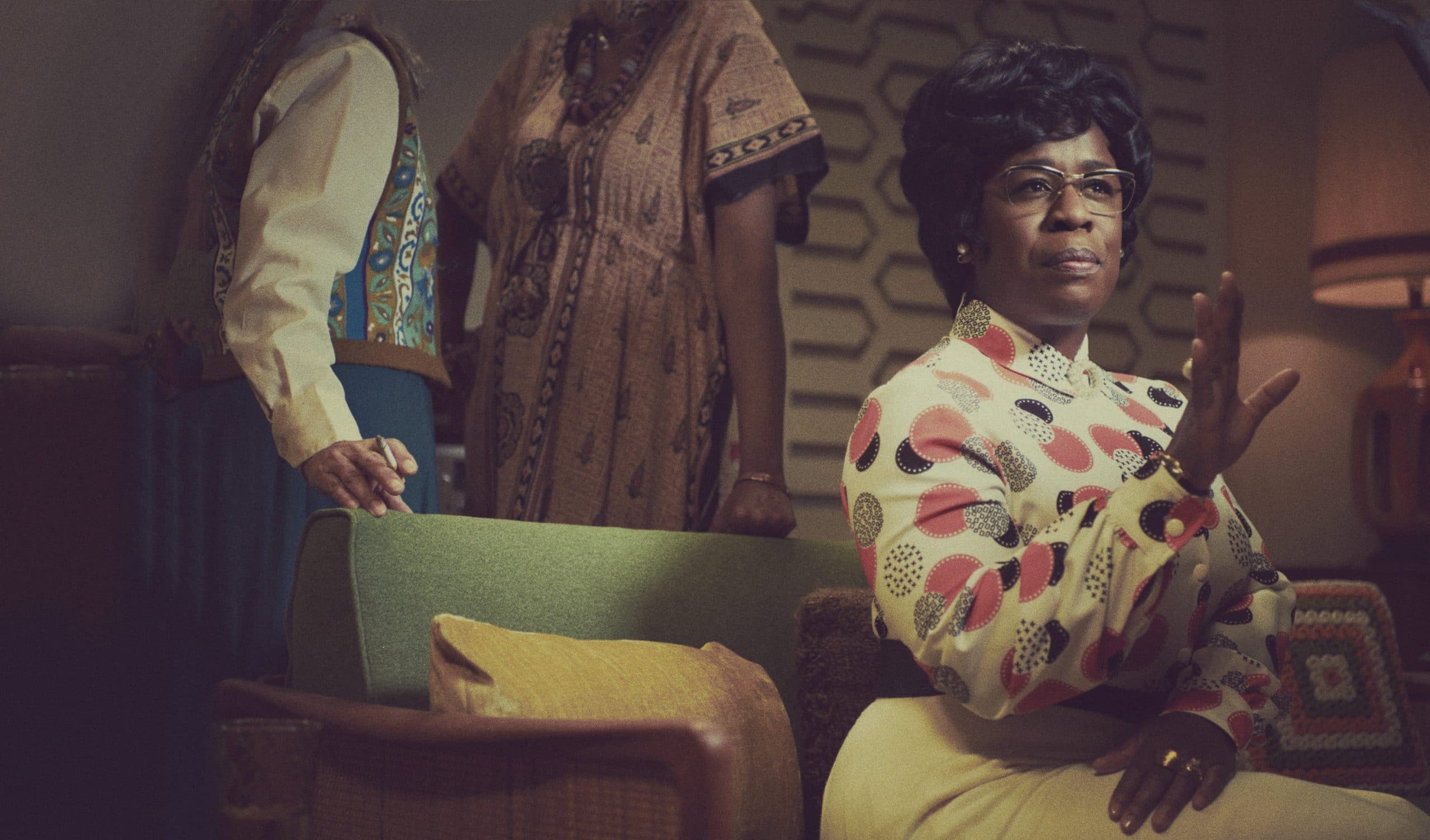 Being one of the only two actors to win an Emmy Award in both Drama and Comedy segment, Uzo Aduba added another Emmy win to her collection this year.

Playing the role of Shirley Chisholm in FX’s Mrs. America, Uzo Aduba won the Best Supporting Actress in a Limited Series or TV Movie, leaving behind Jean Smart for Watchmen who was considered to be this year’s favorite.

Competing with her were fellow actresses Margo Martindale and Tracey Ullman from Mrs. America. 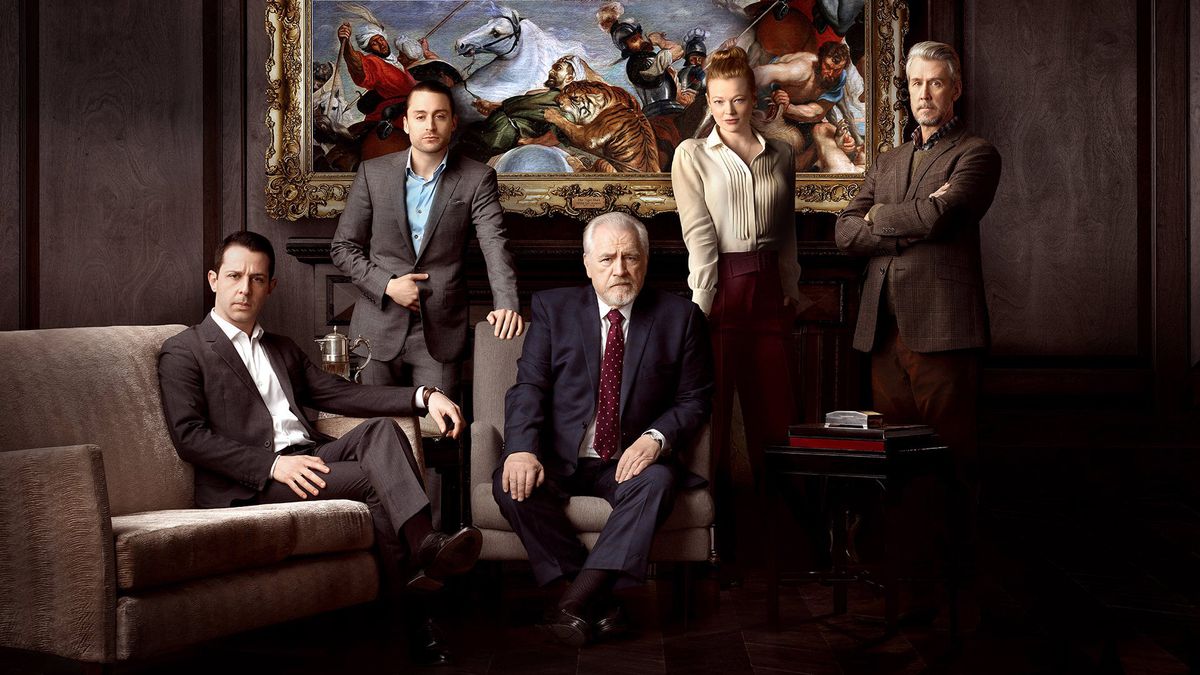 HBO’s Succession became one of the most surprising winners of Emmys 2020, beating favorites Better Call Saul and Ozark.

Netflix’s Ozark has been one of the best television shows of recent times, having won a whopping 32 Emmy nominations.

Yet, HBO’s Succession beat both the shows which are currently streaming on Netflix.

As Netflix is yet to win its first Best Drama Series Award, HBO has added another feather to its cap with Succession. 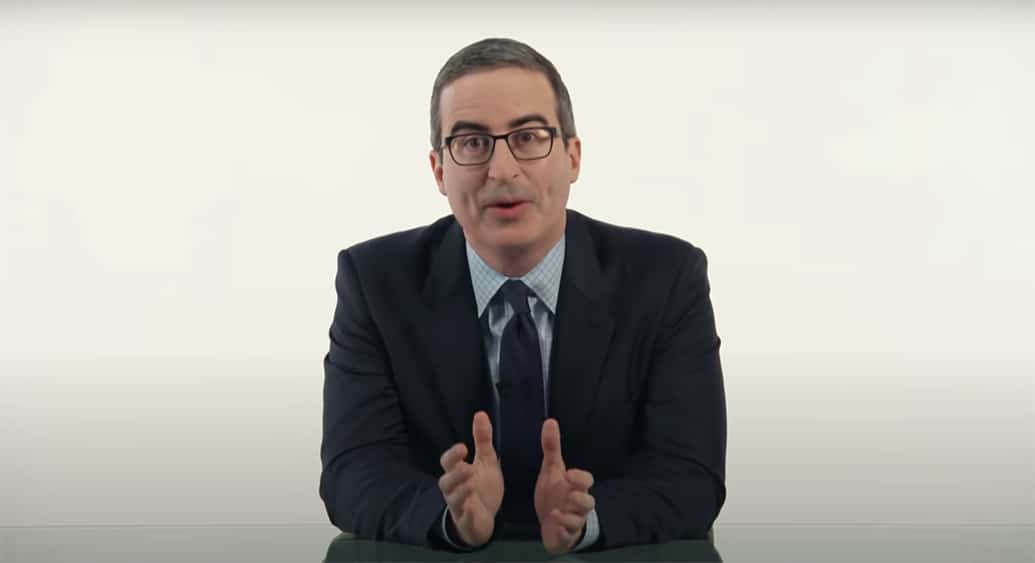 Last Week Tonight with John Oliver is HBO’s late-night and news satire show which has been running since 2014.

Having the full creative freedom to criticize corporations, talk show host John Oliver has been an internet sensation with his razor-sharp wit and attention to detail.

The show has been responsible for starting the ‘John Oliver Effect’ which has made viewers much more aware of pressing issues that are often sidelined by news channels.