Avengers: Endgame is one of the most anticipated films to release next year. It’s the culmination of the storyline that MCU has been building since Captain America: The First Avenger which introduced the Tesseract. We got a few hints and teases until this year’s Infinity War sent things into overdrive with the Mad Titan finally enacting his plan to bring balance to the Galaxy. The movie ended with Thanos succeeding in his mission of attaining all Infinity Stones and wiping out half the existence, including many of Earth’s Mightiest Heroes.

From the moment fans left the theatres, they have been wondering what’s next. Only The Russos and Kevin Feige know for sure. So today we will discuss 4 rumoured plans we hope are true (and 3 we hope aren’t) 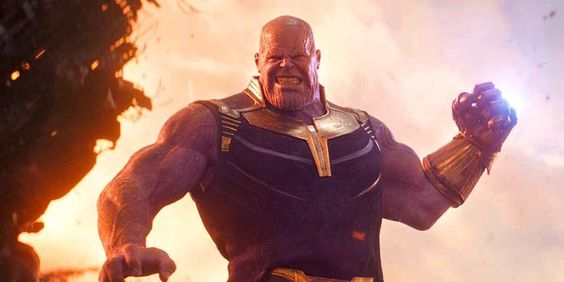 Nebula clearly hates her adopted father Thanos. She has all reasons to do so, given that he experimented on her while turning her into a living weapon, constantly pitting her against her sister Gamora.

It looks like Nebula may finally get her revenge in Endgame. Actress Karen Gillan who plays Nebula took to Twitter at the time of reshoots revealing what was awaiting her character.

Hope it isn’t: A Bigger Threat Than Thanos 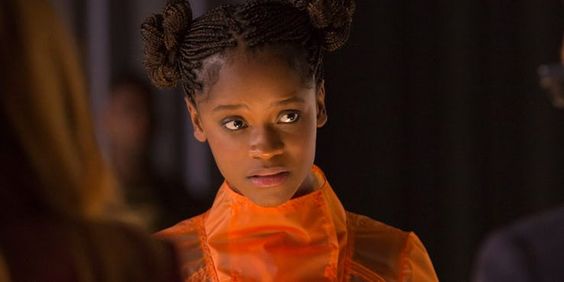 Toy leaks have been spoiling films since long now. For Endgame, a toy package featuring Rocket Raccoon and Thor has caught some attention for the character description. It says, “The Asgardian Thor wields the mighty Stormbreaker in his battle against new foes. Rocket teams up with a new crew to guard the galaxy against an even greater threat.”

We assume that Endgame will involve the heroes trying to fix the aftermath of Thanos’ snap. We really want the heroes to focus on Thanos and not another villain.

Shuri is the smartest person in the MCU, something that has been confirmed by Kevin Feige himself. She proved this in Infinity War when she landed a science smackdown on Bruce Banner.

Fans can’t wait to see Tony and Shuri collaborate in Endgame. Shuri will not just let Tony come in her lab and take over. This will be one epic showdown we’d like to watch. 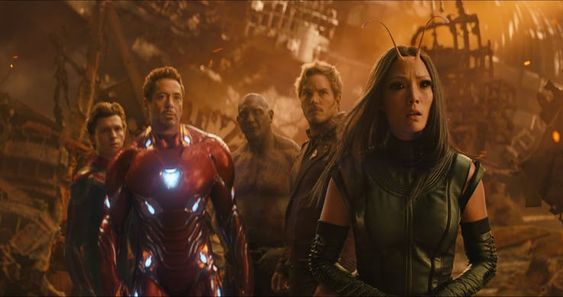 From leaked photos to aged characters, it seems Endgame is destined to some time travel, thanks to the Quantum Realm. While a little time travel is fun, a lot of it could become irritating and confusing.

The filmmakers at MCU have earned a certain level of trust from fans and moviegoers, but that doesn’t mean they will take anything thrown at them. 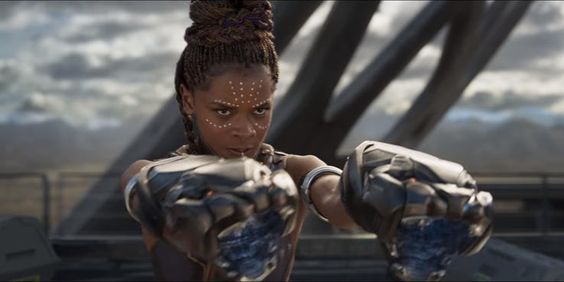 After T’Challa turned to dust, thanks to Thanos’ snap, many fans are hoping Shuri to step up and become the new Black Panther.

Here’s what actress Letitia Wright said about the role: “If the opportunity came about, then why not? It would be comic book accurate. Yeah, that would be amazing. It means more training, more learning and it would really be an amazing adventure.” 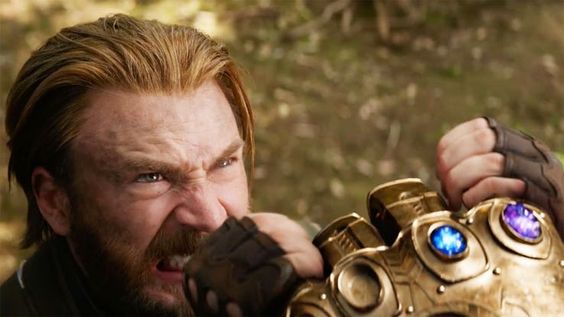 It’s no secret that Chris Evans’ contract is coming to an end with Avengers: Endgame. The actor reportedly extended his contract in Endgame so he can tie everything up. Evans posted a heartfelt farewell tweet and thanks to the character, cast and crew.

This sort of confirmed that we are going to see the last of Steve in the film. While it appears pretty certain, we continue to hope that Cap stays with us for longer.

Hope it’s true: The Scene with all characters 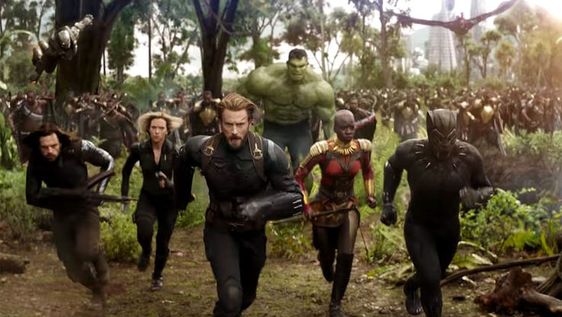 Mostly MCU stars are successful in keeping the secrets, but once in a while, something sneaks through. This happened when Sebastian Stan and Scarlett Johannson mentioned a scene with every character in it while appearing in separate interviews.

While promoting Infinity War, Stan said, “I can’t really talk about that scene, but I knew it took them three months in planning this scene to have everyone there. You look around and you just saw everyone from Samuel L. Jackson to Michael Douglas to Michelle Pfeiffer. Everybody was there.”