While fans call it the snap, the surviving members of Earth call it The Decimation. At the end of Infinity War, Thanos succeeded in wiping out half the existence in the name of “balance”. Thanos’ victory won’t be permanent as Spider-Man: Far From Home and Black Panther are already on the cards for phase 4. Getting to taking out Thanos again, however, is sure to be a difficult task.

Defeating Thanos is not something that one hero can achieve. It’s going to be done via teamwork and well, we all know that teamwork is also the theme of the film. Today we will enlist 7 Avengers characters likeliest to take out Thanos.

“We’re in the Endgame now” was the last line of Doctor Strange in Infinity War. The Russo confirmed earlier that Strange knew exactly what he was doing with all his decisions in Infinity War.

If the snapped heroes are in fact sent to a soul world or some other dimension, Strange will surely figure his way out.

Iron Man seems prepared for his end in the trailer of the film. Obviously, he will find his way out but it’s likely that the end will come for him at some point in the film. But if he’s going to leave, we hope he does it with a bang!

Concept art also shows Stark suited up in Iron Man armour again. One theory even suggests that he might build his own copy of Infinity Gauntlet to defeat Thanos.

Thor is one of the coolest heroes in the MCU. He’s very strong and with his new Stormbreaker hammer, he got closer than anyone to take down Thanos.

If he gets another match again Thanos, Thor might just go for the head and end him once and for all. So if the goal is to end Thanos, Thor deserves an even higher ranking.

Chris Evans is strongly rumoured to leave MCU after Endgame. This means that he will either sacrifice his life or will somehow retire after the film. Either of the two would be a nice send off to the Marvel’s heroes.

Cap’s time in the film was pretty limited but it was defined by persistence. If Thanos is weakened by any means, Cap’s persistence might just pay off. 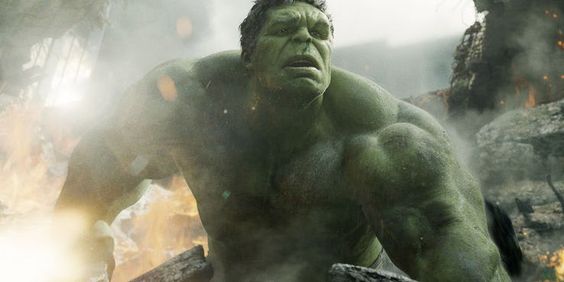 Hulk loves to smash. He smashed Loki and then in Age of Ultron, he smashed too much and left the planet in shame. He reached Ragnarok and some more smashing takes place.

But in Infinity War, he took a beating off Thanos and since then we’ve not seen the “smash” side of him. We hope that Banner will sort everything inside his head and in Endgame we will get to see Hulk smashing again. 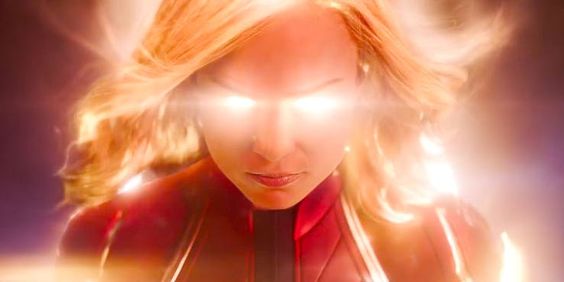 At the end of Infinity War, we saw Nick Fury calling Captain Marvel before he turned into dust. She’s a connection between Earthly and intergalactic heroes. She’s the most powerful hero in the whole team, something that has been teased by the directors too.

While Captain Marvel seems powerful and will certainly be useful in taking out Thanos, there is one more character also has a more compelling reason to take out Thanos… 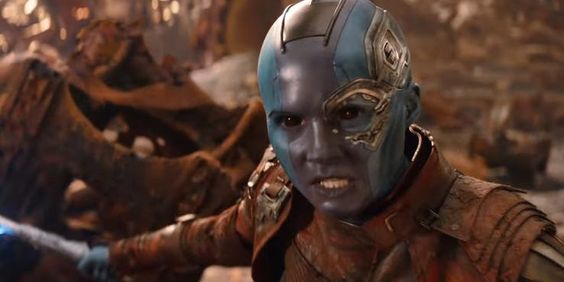 …And that’s Nebula! Infinity War wasn’t an adaptation of Infinity Gauntlet but if Endgame sticks close to the classic comics storyline, the greatest threat to The Mad Titan is his own daughter Nebula. Not only does she knows him better than everyone, but she can also exploit her father’s weaknesses.

The comics also saw her taking all the powers of her father which resulted in the Avengers to team up with Thanos to defeat Nebula.