The long anticipated trailer for Avengers: Endgame released last week. The title for the film was long rumoured following Strange’s battle with Thanos on Titan and references both the final battle between Thanos and Avengers, but also the culmination of 20 films in the MCU that have all led to Avengers: Endgame.

The first trailer introduced fans to the after events of the snap, where Thanos wiped out 50% of all living beings. While we see heroes like Iron Man, Steve Rogers, Thor and, Black Widow, the return of Clint Barton surprised many fans. He’s shown on the streets of Japan in a new outfit, complete with a hood and mask. Now, comic fans know this character better as Ronin but there’s still a lot of mystery around Hawkeye’s new character. Here are 7 things you should know about Ronin. 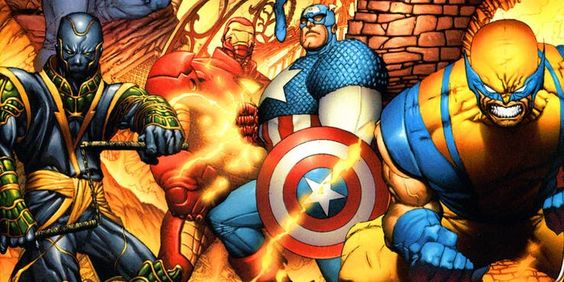 Quesada and Bendis joined Marvel during a transitionary period and did pretty well for themselves and moved Marvel in a newer direction towards positive sales.

Bendis launched the Ultimate Universe while Quesada’s Marvel Knights brought in huge sales. With New Avengers, a new character known as Ronin was included in the lineup of heroes. 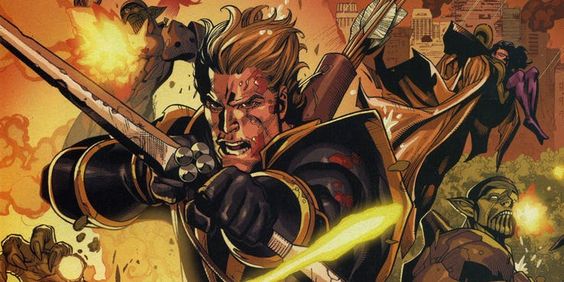 During the Secret Invasion event, Osborn used the increased publicity to take command over SHIELD and rebrand it as HAMMER. He also created his own version of Avengers.

Osborn was opposed by Clint Barton, who took charge of the New Avengers who had gone public with his new identity as Ronin.

5. A Ronin has a Black Widow connection 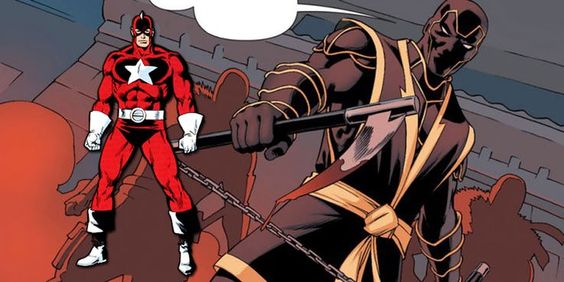 A new mysterious character appeared during the Widowmaker series. Black Widow and Hawkeye teamed up to take on a new Ronin, who had killed his way to reach the top of power in Bulgaria. This version of Ronin was revealed to be Alexei Shostakov, a former KGB agent who’s also known as Red Guardian.

Shostakov is basically Soviet’s answer to Captain America and was married to former Russian spy Natasha Romanova aka Black Widow. 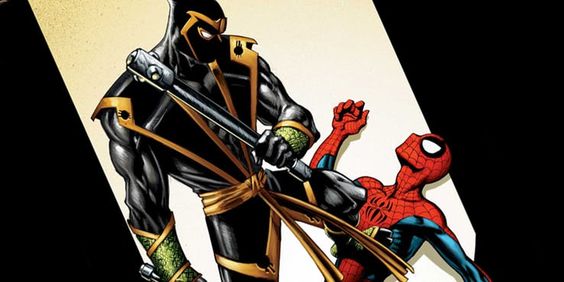 Michael Bendis brought Ronin into the Ultimate Universe through a bit of twist. This Ronin was actually Marc Spector who’s better known as Moon Knight who has a multiple personality disorder.

In this universe, Spector and his personalities created Ronin to infiltrate Kingpin’s organisation. Unfortunately, it didn’t go according to the plan. 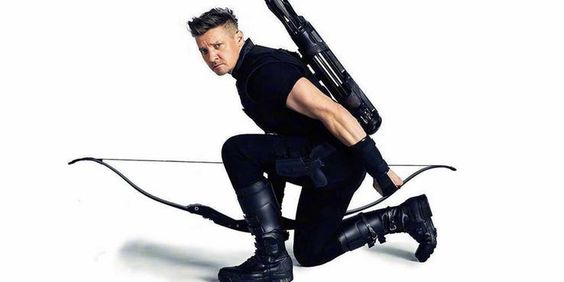 Infinity War teamed up the rosters of Avengers, along with heroes like Doctor Strange, Spider-Man and Guardians of the Galaxy. Yet fans had one question: where is Scott Lang and Clint Barton?

Lang was under house arrest after the events of Civil War, as we saw in Ant-Man & The Wasp, with the implication that Hawkeye took the same deal. Directors revealed that Barton was on his own journey during the events of Infinity War. 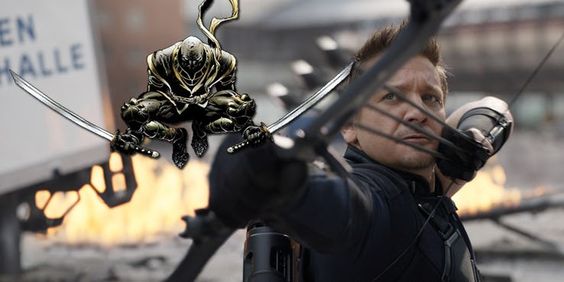 While most filming of Endgame was kept under wraps, there are always set leaks of some kind. Photos of Jeremy Renner in the Ronin costumed surfaced online way before the trailer made its way.

This sparked a Ronin rumour among fans as these pictures were a clear evidence that Ronin would be coming to the big screen. 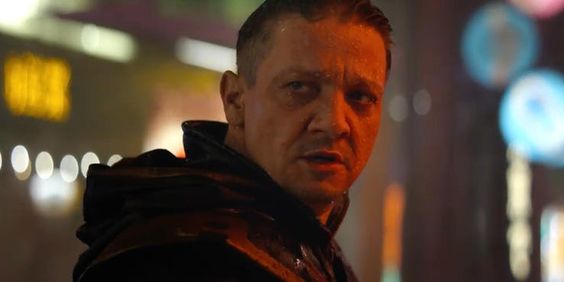 We’re going back to the Ultimate Universe for this where Hawkeye is a family man. This aspect of Hawkeye was adopted in Age of Ultron which revealed his family.