Thor was the one character who underwent extreme physical changes as a result of the events of Infinity War. Now the art of Endgame has revealed new looks for his Bro Thor phase.
1
Shares
1
0
0
0

Avengers: Endgame gave fans a lot of memorable moments. For the amazing entertainment it even won the Picture of the Year at the 2019 People’s Choice Awards. From the Tony and Peter reunion scene (which was originally scripted differently) to the entirety of the climactic fight against Thanos, there were both big and small moments which captured the hearts of the viewers or gave them goosebumps. But one such scene shocked viewers mostly rather than simply surprising them.

The Saga Of Bro Thor

This pretty shocking moment came when it was revealed that Thor had lost his chiseled physique. The reaction to this from the fandom was divisive. Many felt that it downgraded the movie in some way while many also thought that Thor being in depression was natural. This was because he had not only lost everything but blamed himself for not “going for the head” and killing Thanos in Infinity war. This Thor came to be known as Bro Thor, Lebowski Thor or whatever else fans named him later on. Regardless of how people saw him, he was intended to be a comedic relief even when tensions were running high.

During the director’s commentary on Endgame, Joe Russo and Christopher Markus even said that they’d like seeing a show with Bro Thor, Korg (Taika Waititi), and Miek. Russo said:

“I wanna see, like, seven seasons of this show. Of Thor, Korg and Miek hanging out in this cabin. This feels like a sublime BBC Comedy.”

Markus chimed in to sat:

“I’m also very fond of the fact that the magical weapon he took the entire last movie to get a hold of is now a bottle opener.”

Marvel Studios has now unveiled some other potential looks which could have been used for Thor in Avengers: Endgame – The Art of the Movie. These looks include a series of crew necks (like someone ripped him straight out of The Sopranos), and then some wool ponchos to top it all off. But the most surprising look showed the Asgardian wearing cut-off jean shorts with a dope bucket hat and some slides to complete the look. All in all, Thor really took our hearts with his arc in endgame.

Thor (and hopefully his chiseled body) will return in Thor: Love and Thunder. Check out the video below to speculate and snack on some possible plot theories: 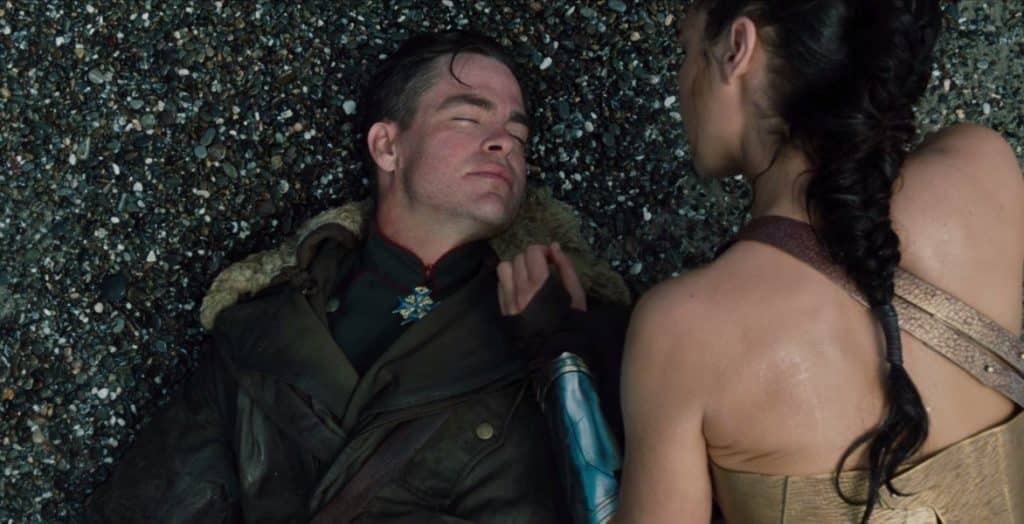 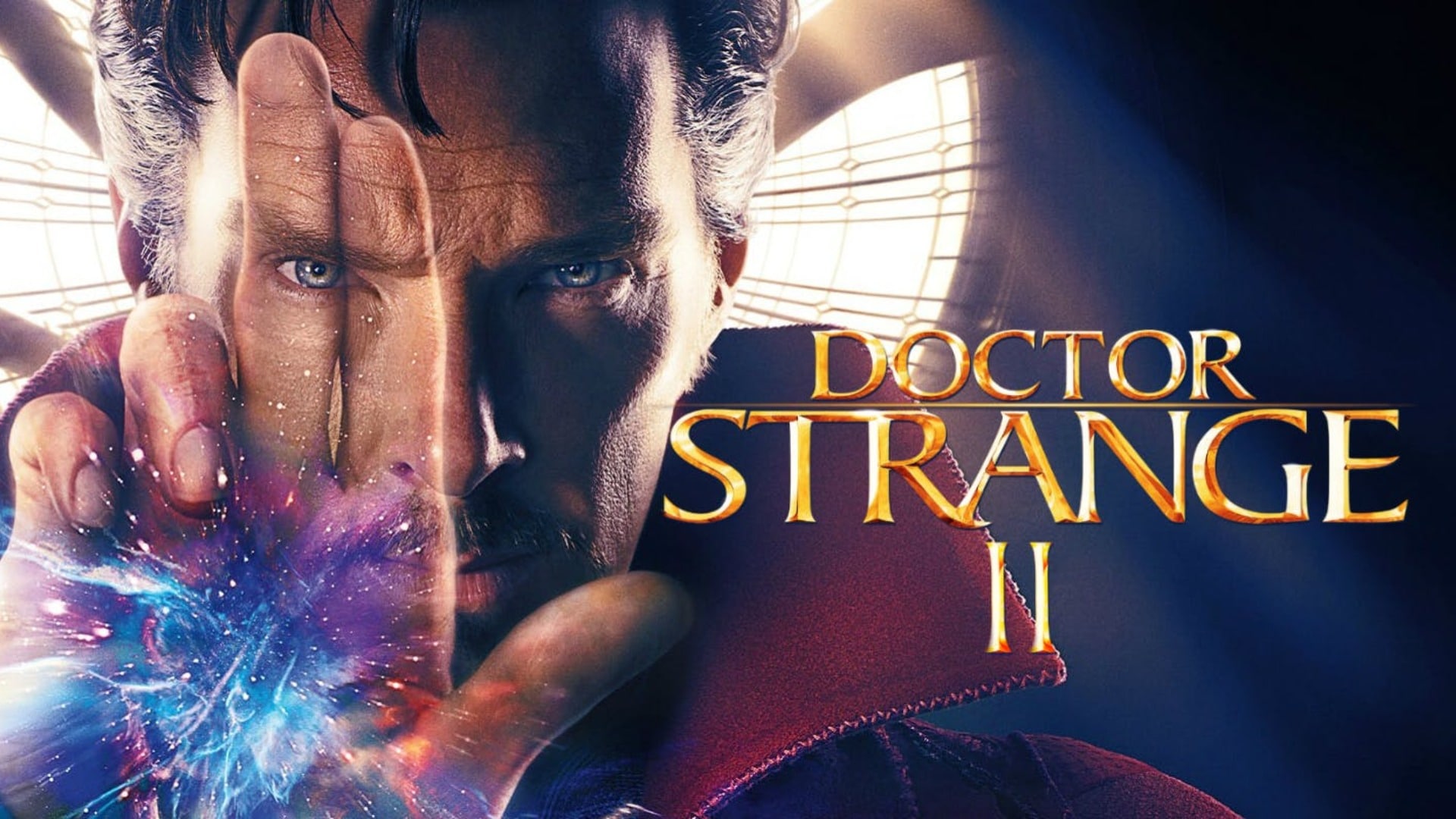 Read More
There has not been an official confirmation about the second instalment of Doctor Strange yet. But, there have… 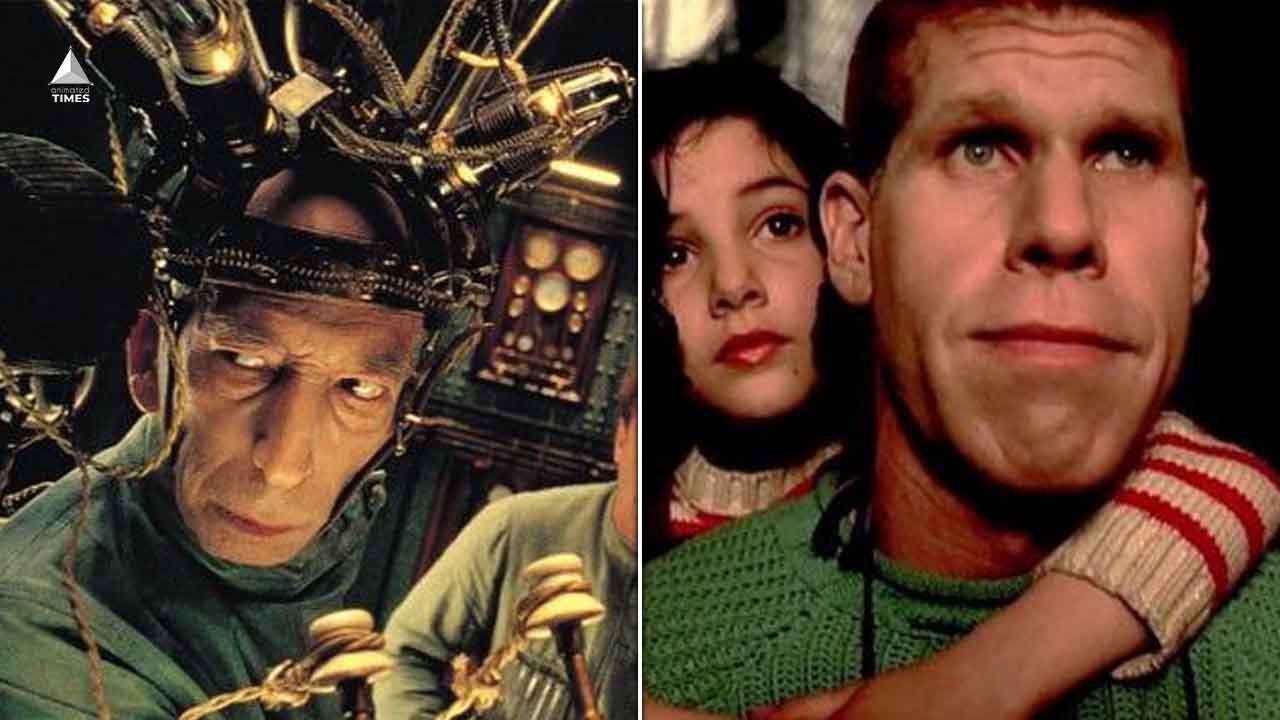 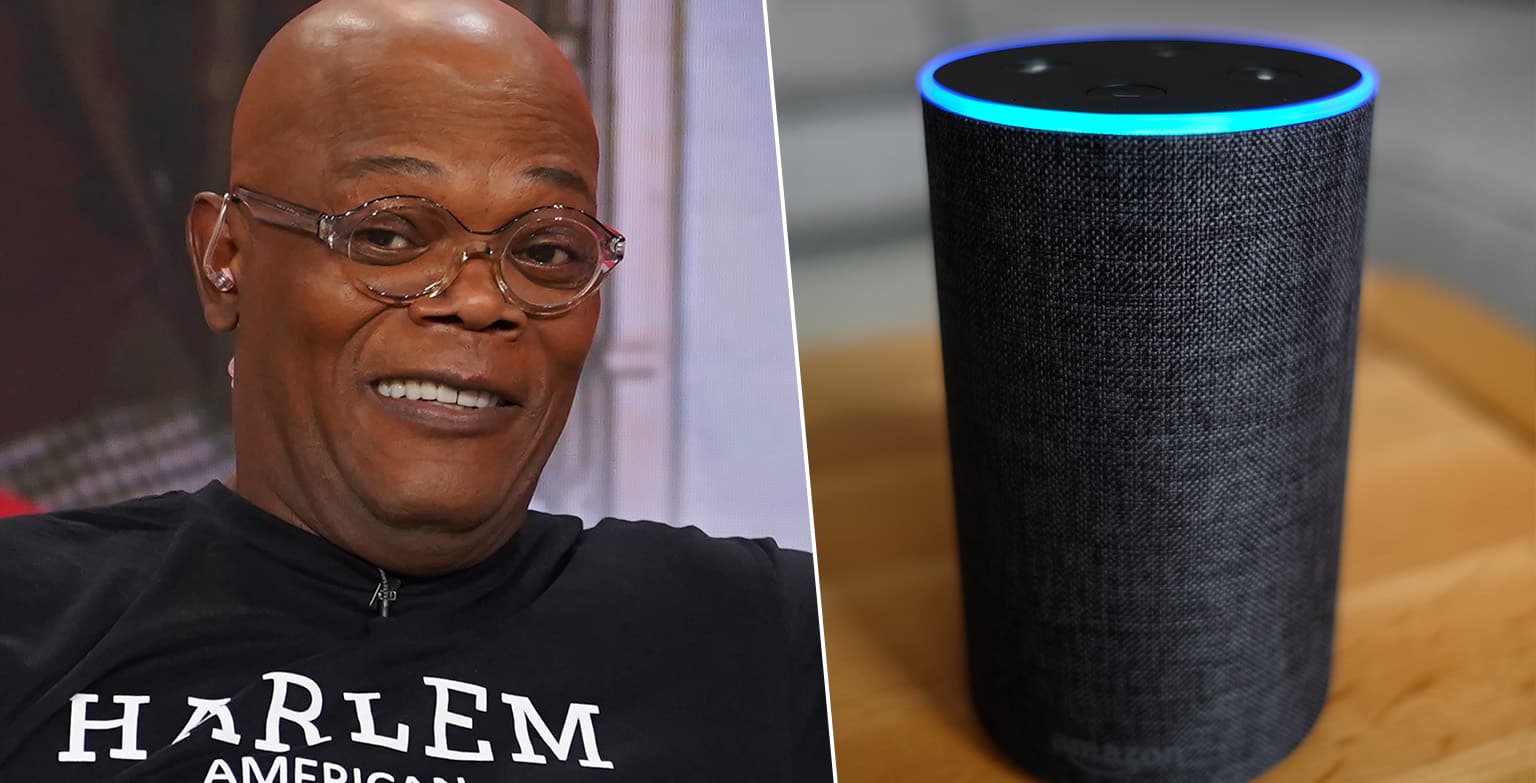