Avengers: Endgame was successful in tying up many character arcs into nice bows but none of it got more limelight than Robert Downey Jr and his Iron Man persona. This decision of handling the fate of Marvel’s most popular superhero wasn’t an easy one but the directors, Joe and Anthony Russo took good care of the character’s finale.

The climax of Endgame saw the Marvel heroes jointing hands to take down Thanos. As per Doctor Strange, there was just a single scenario where the heroes won. As we all know, this scenario saw Tony Stark acquiring all Infinity Stones and erasing Thanos and his army from its existence. Tony Stark also sacrificed himself while doing so. Joe and Anthony Russo pitched the arc, which began three films earlier, to Robert Downey Jr bringing it to life.

“We did pitch Robert his arc, because he kicked off the entire MCU,” Anthony Russo told THR. “The Tony Stark arc is the longest and perhaps fullest in the MCU. Once we decided we wanted this kind of ending for the character, we certainly wanted to make sure Robert was comfortable with it, just because of his enormous contribution to the MCU. We did pitch it out. We went over to meet with him and we pitched it out to him.

“A lot of the actors are not opinionated about what we do. They like the fact that we are sort of in control of these stories and we are driving where they should go and we have a vision for where they should go and they trust in that. I think Downey may have had mixed emotions about thinking about [where Tony Stark ends up in Endgame], but I think at the end of the day, he totally accepted it.”

Avengers: Endgame is out now!

When it was about filming the final sequence, nothing hinged the attitude of the directors on the set although it may have seen extra collaboration with the actor. “Joe and I are really performer-oriented,” Anthony Russo said. “We love actors. And a large part of our process is figuring out how we bring actors most alive in their roles and how we give them autonomy and freedom to sort of play and go to very interesting places. That’s a big part of our creative process and our structural director process. Downey is the most wonderful collaborator. He’s a really brilliant filmmaker in his own right and he brings a tremendous amount of energy to the process. The way we direct him is by having very engaged and thorough creative discussions about what our vision for the movie is, about what we want to do with the character. He’s very helpful in terms of helping fill those ideas out.”

Since the Russo brothers were in control of Tony with Civil War, they made the character’s story family oriented. In the last film, he achieved the goal of having a family and also had one more moment with his father. “We’ve been working on that arc for this movie since Civil War,” Joe Russo said. “We’ve been setting Downey up for this particular performance for two films now.”

Here is the official trailer for Avengers Endgame:

Christopher Nolan may have ‘Tenet’ still aiming for a release in cinemas next month, but it’s his older… 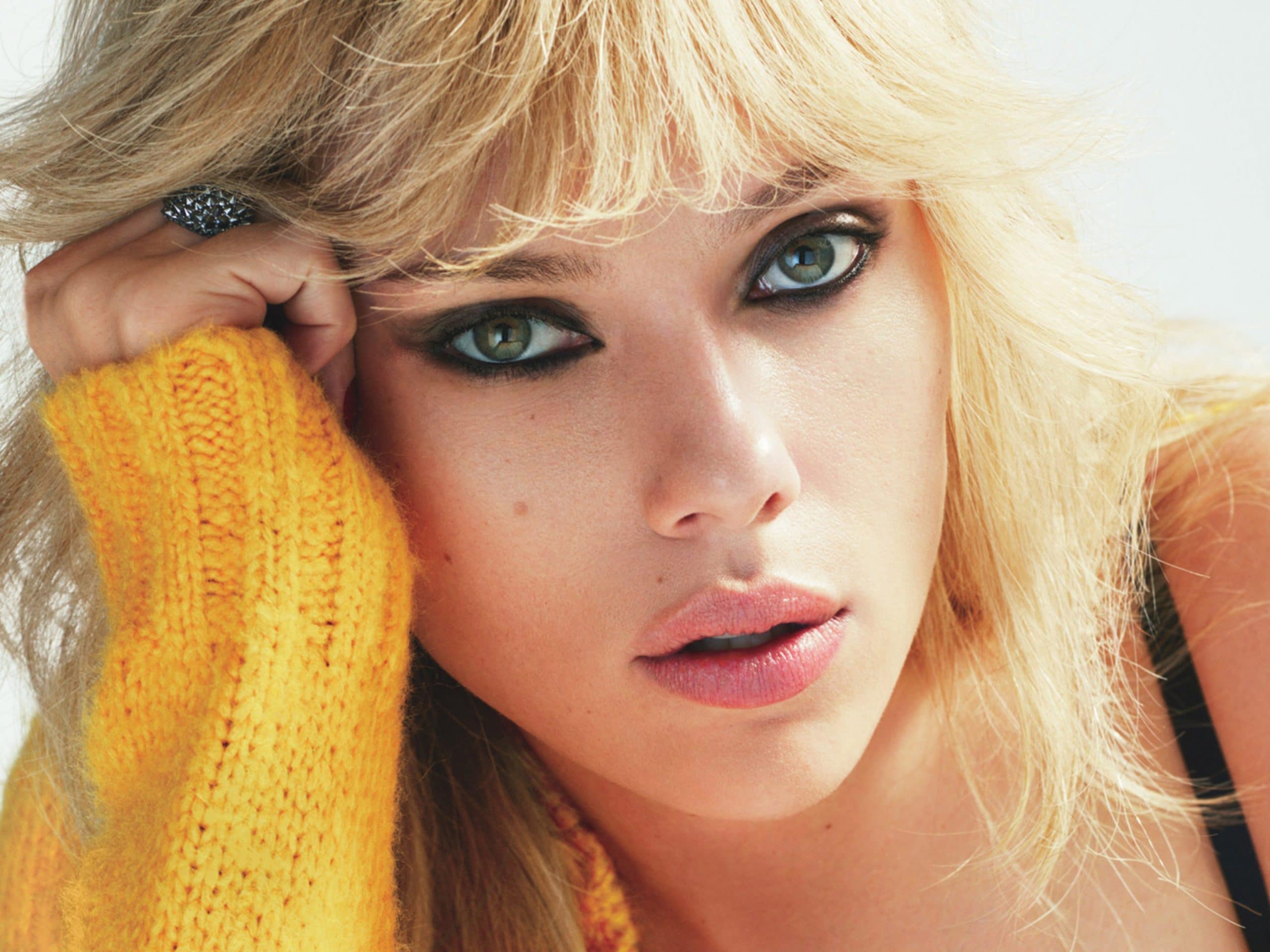 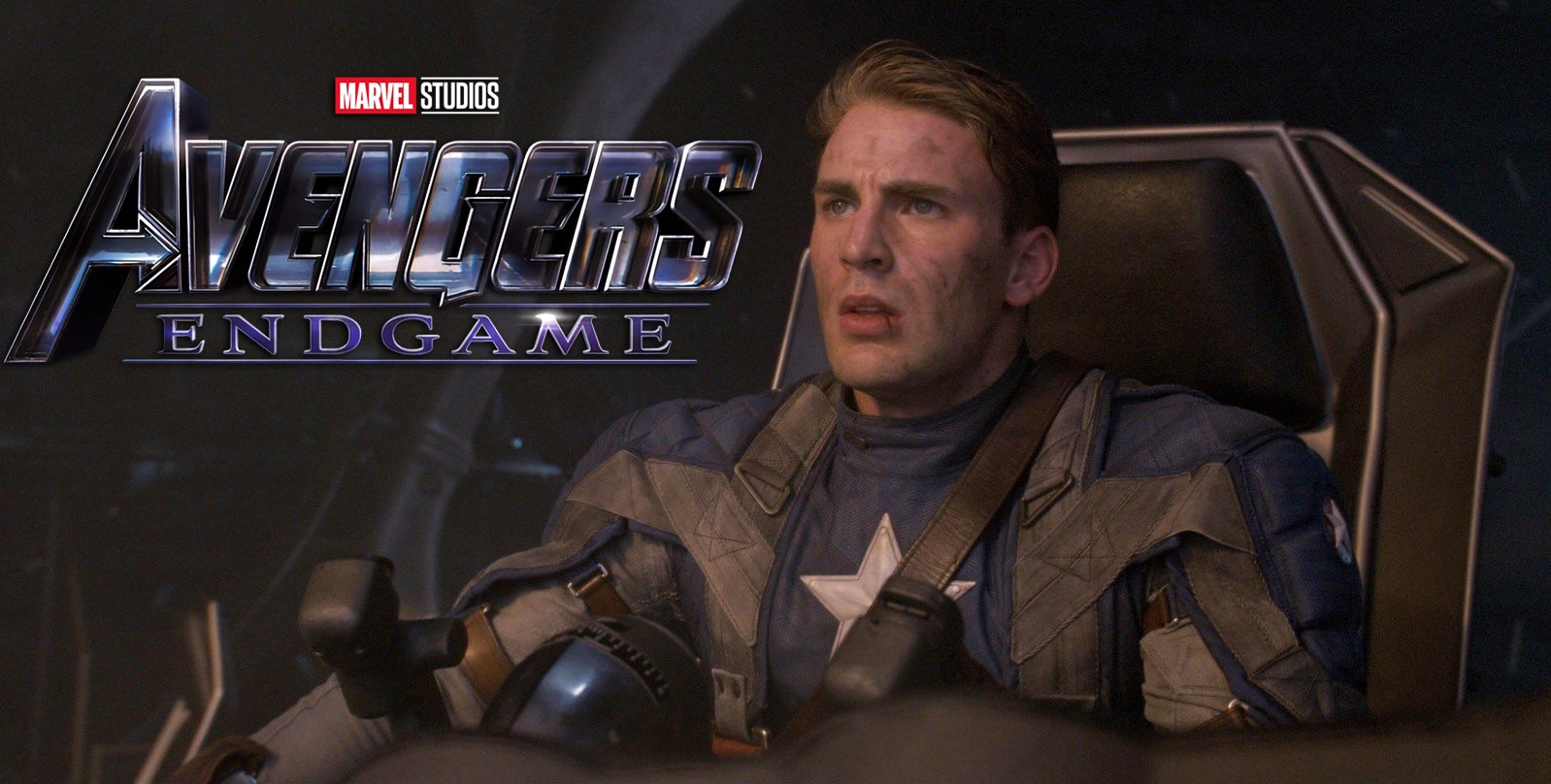 Read More
The trailer for Avengers: Endgame is out and ever since fan theories and speculations have started kicking up… 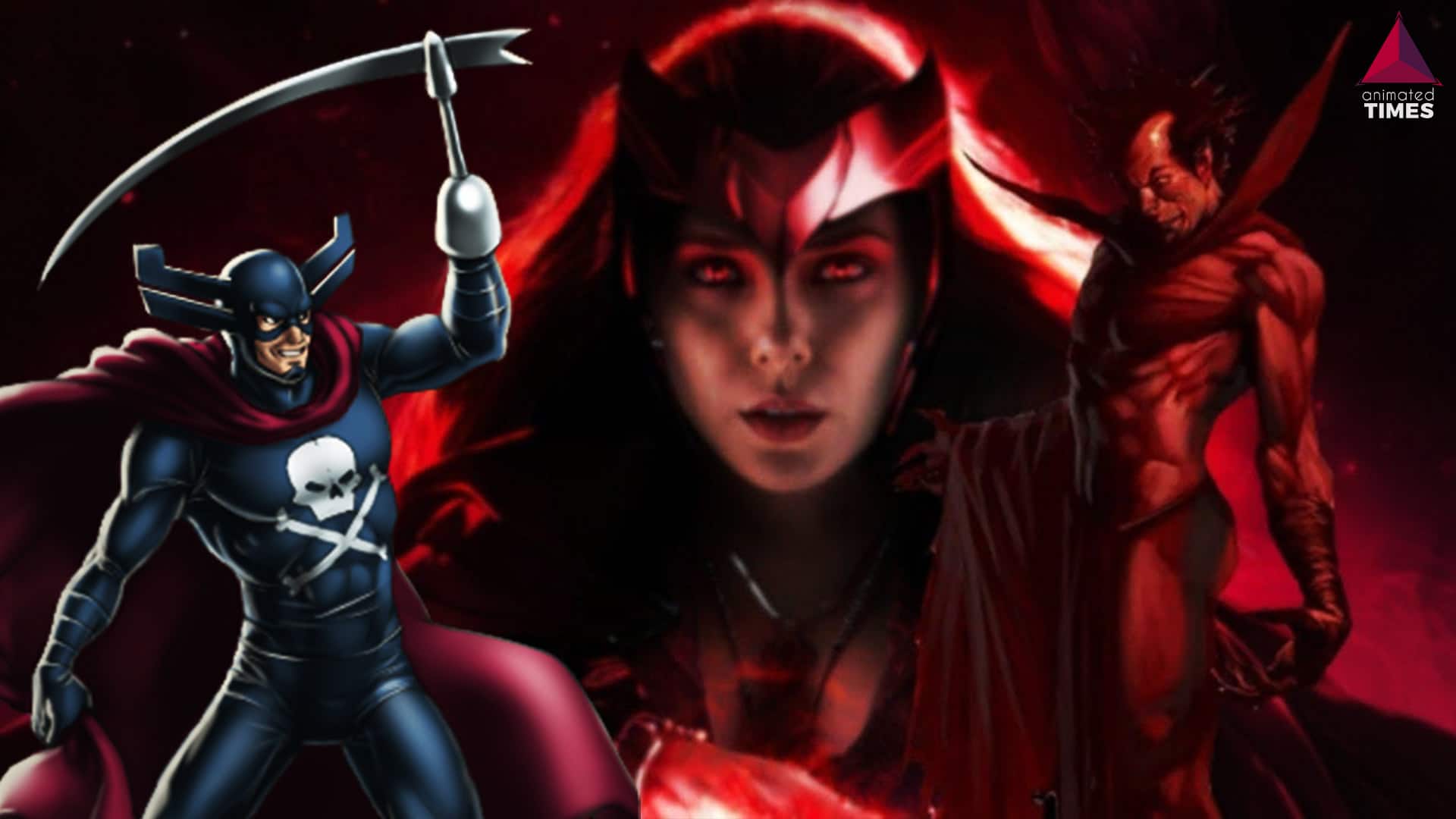