After the awaited trailer for Avengers: Endgame was out, people were left confused because the trailer was highly cryptic. Not much of the movie’s plot is predictable from the trailer, instead, it has left people even more baffled.

Among the characters revealed in the trailer were the original six Avengers (of course), Scott Lang and Nebula (the only snap survivor shown). Apart from these, there were no new characters or other snap survivors shown, which left us wondering how they would contribute to the battle against Thanos.

Characters like War Machine and Rocket are obviously essential to the story but their role still isn’t clear.
Given below is a list of some snap survivors. Let’s see how they might contribute to the Endgame. 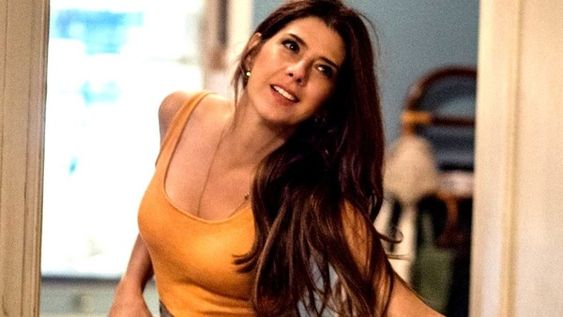 Among the many characters, there are a few characters which are assumed to have survived the snap. However, these characters are just minor characters with less significance. Given below are few surviving minor characters. On Thor’s side, Jeff Goldblum revealed to the Digital Spy that the Grandmaster can’t be killed. It isn’t confirmed but this could be an indication that he is alive.

Dr Erik Selvig and Darcy Lewis have probably survived and are currently looking for reasons as to what led to the snap happening in the first place. As far as things with Spiderman are concerned, The Russo brothers confirmed Aunt May’s survival. Although characters like MJ, Ned and Toomes are highly unlikely to survive.
Everett Ross, Romanda (T’Challa’s mother) and Kurt (Ant Man’s buddy) ate said to have survived but their survival doesn’t really matter as they are just minor characters. Other characters like Pepper, Nakia and Captain Marvel’s snap statuses are unknown but we can be sure that they might have a significant role to play in the upcoming movie. 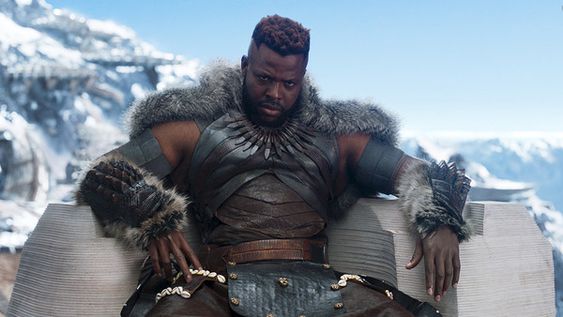 We know how Wakandan people are known for their dedication and loyalty towards they friend, we also know that M’Baku, even though he’s far from home, would do anything for his people if the time calls. However, he might also look at this as an opportunity to seize the Wakandan throne and establish his empire, given, he never really took a liking for T’Challa and his family.

Even though M’Baku may be in for minor roles, the intense training video on the Instagram handle of the Actor, Winston Duke during the Endgame reshoot suggested that he’s in for some heavy action roles in the movie. 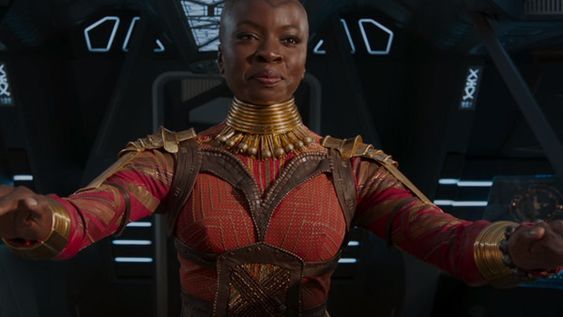 Last spotted in Avengers: Infinity War at the Wakandan battlefield next to T’Challa’s dust. Dora Milage’s leader, her duties involved her serving the Queen/King of Wakanda with utmost loyalty and dedication. We know this because of how she served under Killmonger, knowing that he’s unstable.

Okoye’s character would probably still be serving the people of Wakanda and protecting them. With Wakanda in ruins and the people in trouble, if Shuri temporarily becomes the queen, Okoye would serve her best and help her achieve the common objective of making Wakanda great again. The Actress who plays Okoye, Pom Klementieff, told Paper that she, Danai Gurira and Brie Larson were on set during the filming of the movie. Given her brilliant fight scenes in Infinity War, we can expect more action from her in Endgame as well. 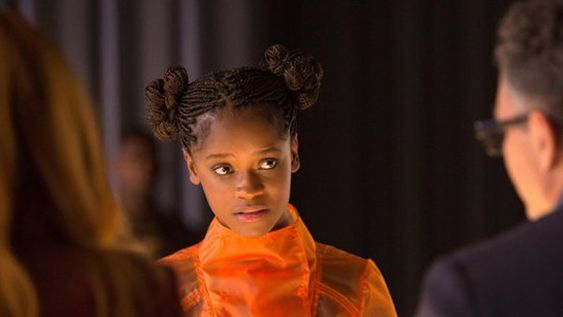 She was last spotted in Avengers: Infinity War, protecting Vision from the Black Order. The character played by actress, Angela Bassett, told Screen Rant that she survived the snap. Even though the hologram in the Endgame trailer confirmed that the Avengers don’t know where she is, at least we know that she is alive, given, there was Scott Lang’s hologram too. However, her role is still very unclear.

As far as we know that she is T’Challa’s genius younger sister who surely could be the next potential leader of Wakanda. She does possess the abilities to fix Wakanda. Russo brothers also stated that Wakanda is going to play an essential part post infinity war and that its technology could be extremely useful in repairing certain things in the world. And with Suri being the tech genius of Wakanda, could this be an indication that she is going to play a significant role? Perhaps, as the successor to the throne? 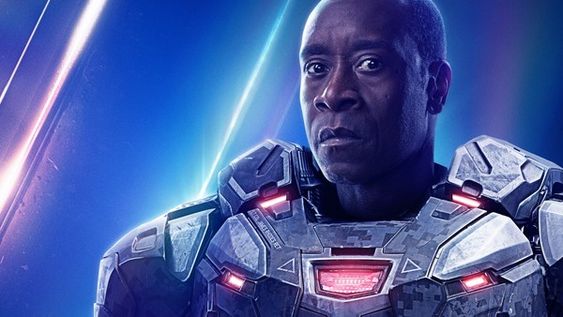 Last spotted at the in Avengers: Infinity War at the Wakandan Battlefield (with other survivors).
Rhodey has been actively active at the Avengers HQ since Age of Ultron. It’s like his home. In the absence of Falcon and Tony, it’s on him to manage the security and facility. We saw Natasha, Cap, Banner in the HQ, but not Rhodey. Man’s gotta return home after a long day. But where is he?

Maybe he IS with Cap but is just off camera. With Thor’s unclear location, maybe he’s with Thor, teamed up for something big. Whatever it is, we gotta wait till the big day. 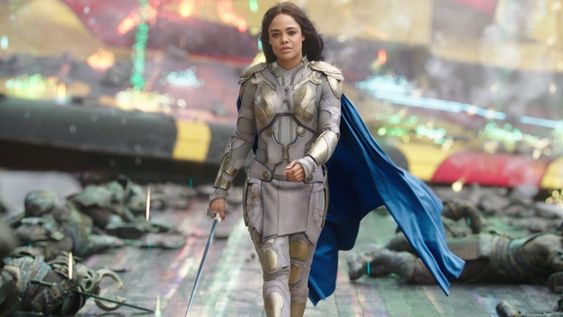 If events in Endgame picked up from when the Asgardian refugee ship was attacked, she’d still be in the pod. However, if there is a time difference between the two movies, it is highly unlikely for Endgame to include the Asgardian relocation story.
Valkyrie actress’ Tessa Thompson’s presence in the Atlanta during Endgame’s reshoots is an indication of her presence in the movie. Even if it’s not a very significant role, we can say that it might bring her to the battlefield. 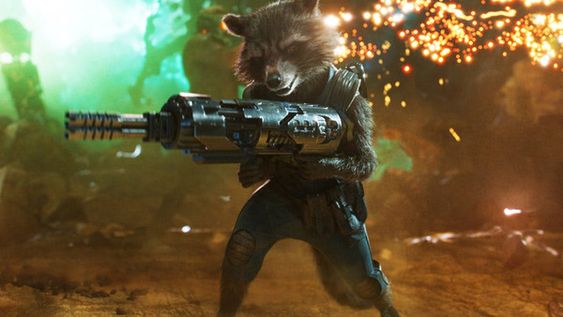 We know that the Avengers shown in the trailer was from the earth. This leads us to think if he’s on Earth in the first place, or not. Given his tendency to be influenced greatly by emotions, we can assume that maybe he’s out somewhere in space looking for answers or revenge or comfort. If there are provisions for time travel, as far as the rumours are concerned, Rocker is the only Earth-based Avenger who knows the location of the Power stone.