Home
Movies
Endgame: Fan Theory Suggests That No One Actually Died From The Snap 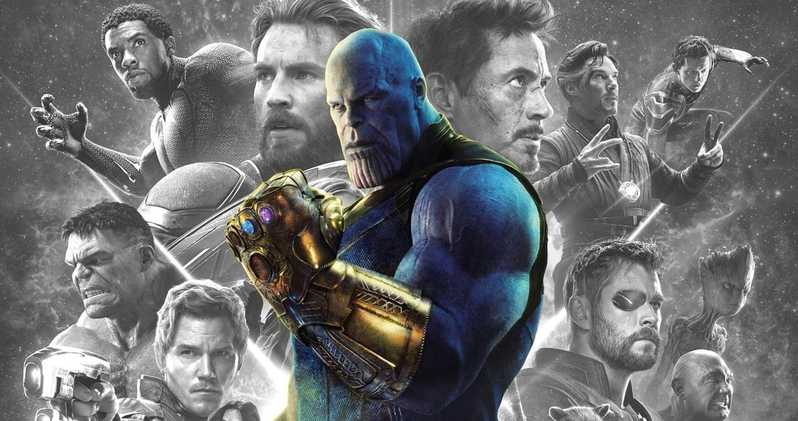 The first trailer for Avengers: Endgame debuted last week and while it gave MCU fans their first look at the anticipated film, it also left with many questions, especially those about Ant-Man.

The trailer shows Scott Lang outside Avengers headquarters after The Decimation. Ant-Man had been previously considered among he missing, his appearance was shocking for Black Widow and Captain America. For fans, however, it was exciting as it hinted at the theories revolving around time travel.

For one Reddit user, his appearance in the trailer has less to do with time travel or Quantum realm and more about what happened in The Decimation instead. User “Joethehamface”, none of those who turned to dust in the snap actually died and are simply in another reality.

The theory is pretty straightforward. It states that when Thanos snapped, he simply spilt the Reality into two parts with each part having missing people. This means that while Cap and others saw their friends turn to dust, heroes like Scarlet Witch saw those we’ve dubbed as “survivors” turn to ash as well. This theory states that there’s a whole another world where the people are trying to figure out how to undo things and brings their loved ones back.

Now, how does Scott factor into that? The theory goes on to state that by staying in the Quantum realm, he was unaffected as the Quantum realm is its own dimension, something that holds the key to get all the lost back if they can use the realm to bridge the realities. This means that Ant-Man could either travel between two realms or perhaps he exists in both at the same time putting him in a unique situation involving the Quantum entanglement.

It’s certainly an interesting take on the theories about time travel and Quantum realm. Earlier Ant-Man 2 director Peyton Reed talked about Scott being stuck in the Quantum Realm.

“Is the Quantum Realm a safe place?” Ant-Man and the Wasp director Peyton Reed said to ComicBook.com. “I assume there’s parts of the Quantum Realm that are safe, and parts that are dangerous, and I think it remains to be seen how and if he’ll get out of the Quantum Realm. Beyond that, I ain’t saying a thing, man. I don’t want a Marvel sniper showing up at my house and taking me out.” 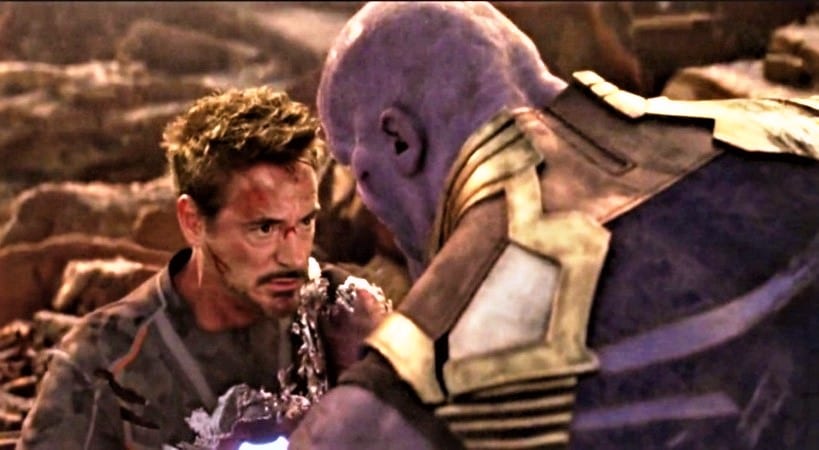