The famous superhero franchise, the Avengers, has gained substantial worldwide fan support in both movies and comic books. Last year, MCU ended the Infinity Saga with the “Avengers: Endgame” movie, leaving many hair-raising scenes and unforgettable moments. Fans were very heartbroken to see the Avengers series end and also losing some of the highly loved characters in the movie. In a new quarantine watch party, The Endgame directors Joe and Anthony Russo revealed their initial choice for the Soul Stone. 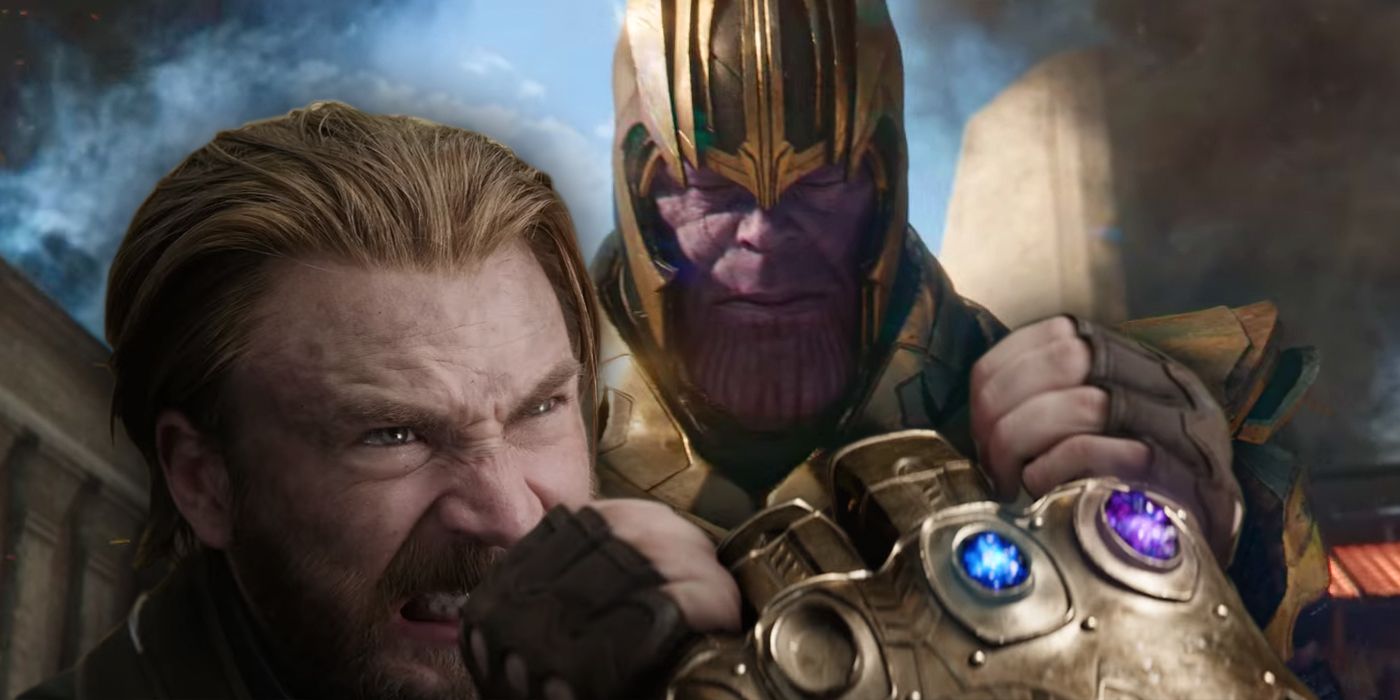 The Russo brothers gave a weird version of the Endgame script where Steve Rogers IS the Soul Stone. They tweeted this explanation, which is now receiving many comments from fans. The Soul Stone was still a mystery until Thanos went after it in a strange new planet called Vormir.

To acquire this Stone, one has to sacrifice a person they love deep in their heart. This cost the life of both Gamora and Black Widow. The Soul Stone is still unclear to the audience since its appearance was very limited in screens. All the other five Infinity Stones made their appearances in the previous MCU movies. Thanos, Hulk, and Iron Man all utilized it during the snaps. And one time, Thanos used it while fighting Doctor Strange in Infinity War.

The Stone, Red skull and Steve 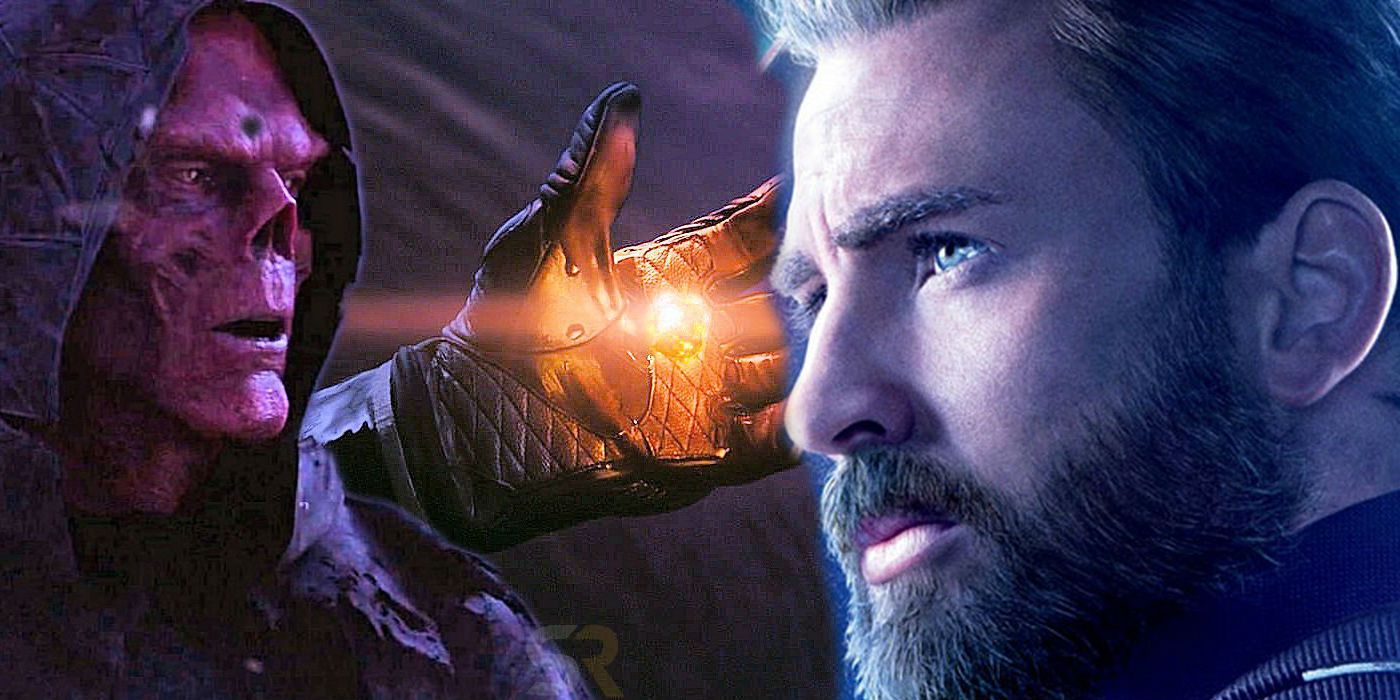 The Russos gave a commentary on the movie where they revealed some of their scrapped ideas and shared some unrevealed behind-the-scenes contents. One such weird notion was to have Captain America as the Soul Stone. This idea did not last long. This idea may have something to do with the Endgame writers Markus and McFeely wanting to bring back Red Skull.

They announced the watch party on Twitter and Instagram. On the night of April 27, Antony and Joe Russo went live on Instagram during the Endgame movie in a local theatre. During the watch party, they discussed several main instances in the film. They provided this surprising revelation about Captain America being the Soul Stone in a different version of the twin Avenger sequel movie.

See the Russo brothers tweet on “Cap as the Soul Stone” here:

Early on in development talks we considered making Cap the soul stone… But that idea fell away rather quickly. #AvengersAssemble https://t.co/admPgFOM3c