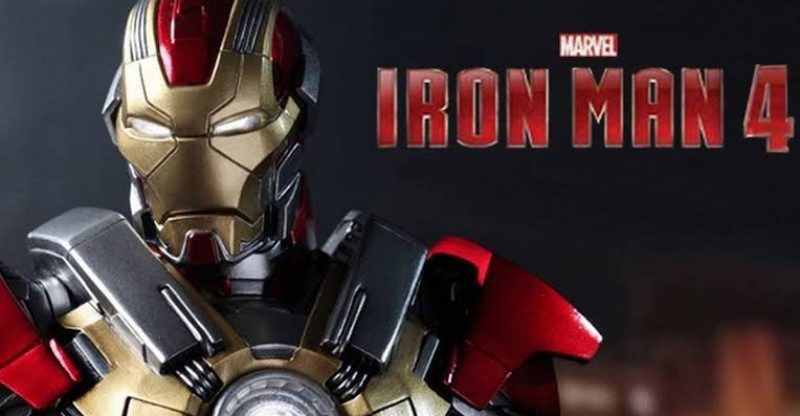 “I am Iron Man” is the most famous phrase uttered this year. Tony Stark’s death in Avengers: Endgame hit fans hard and even now fans are finding it difficult to accept that Robert Downey Jr. won’ t be returning to the MCU for any other movie. But the Endgame screenwriters feel that Tony Stark got a good farewell and Endgame is where his journey should realistically end. So if anyone is hoping for or was ever hoping for Iron Man 4, then they can safely get this idea out of their heads. That’s not us saying it, it’s the people associated with Marvel Studios. 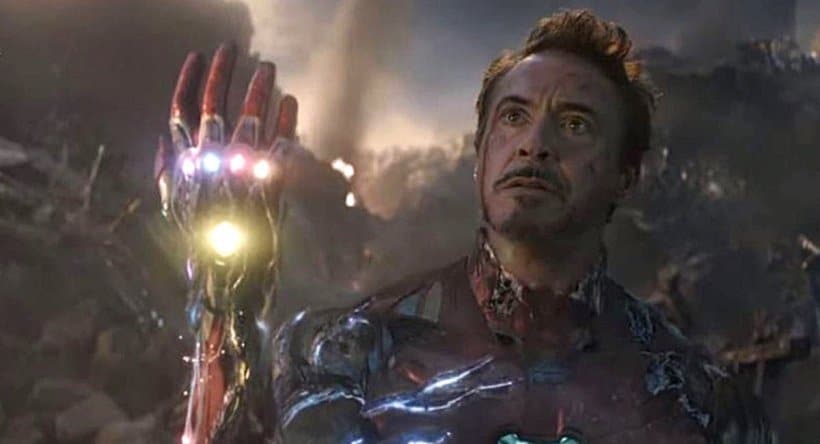 In an interview with Vanity Fair, one half of the Endgame screenwriters Christopher McFeely said:

“Whether you like all of the 24 movies or not, the capital that Marvel built up allowed them to do things like make a movie starring a raccoon and a tree, right? You would’ve already had Iron Man 4 if it was any other studio. But they decided, ‘No, we’re going to take chances on all these other things.’ To put a flag in the ground and say, We’re going to end something and take characters off the table, is, I think, kind of daring, but selfishly it was really great for us.”

He also reiterated the necessity to have an ending for the character:

“It needs an end or it loses meaning. The end is what cements the thing, to actually sew it together and bring it to a crescendo, and yeah, take people off the board, finish their arcs. If Tony made it out the other side, and Iron Man 4 was waiting there, you’d be like, [shakes head] One too many…” 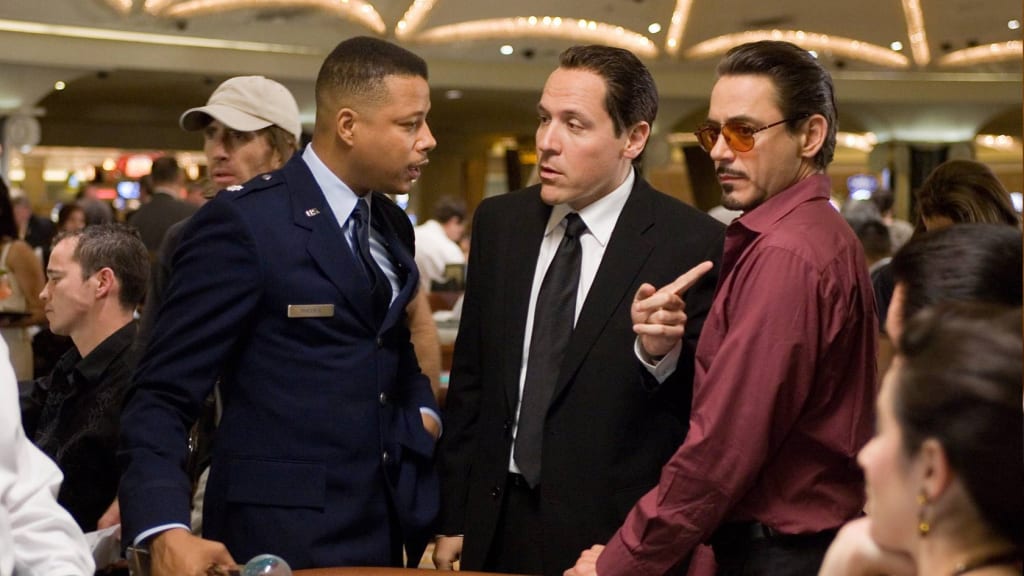 Regarding Iron Man 4, there’s no one better to talk about than Jon Favreau who helmed Iron Man’s adventures a lot of times. He is also unsure about another Iron Man movie, especially after Endgame. He even said that:

“We haven’t talked about four. I’ve talked to [Marvel Studios president] Kevin [Feige] about it to see what they’re up to, but we definitely love working together and we love these characters. We talk about what it would be, and we always joke about the freak storyline which is the Happy Hogan storyline when he turns into a Hulk-like character. We joke about that. No plans, as of yet.”

Favreau is currently associated with The Mandalorian which is streaming on Disney+. His Baby Yoda has captured a lot of hearts.

Although Tony’s death was the only thing viewers saw in Endgame, but there’s an after-life scene as well which was shot but never released with the theatrical version. Check it out below: 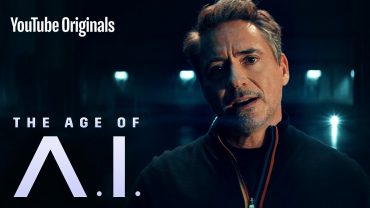