A Quarantine watch party happened on the occasion of the 1-year release of the Avengers: Endgame a few days back. And guess who participated? That’s right! It was the Russo Brothers. They took part in the watch party and answered some of the very unusual questions related to MCU.

However, they further talked about the fate of the pre Endgame Hulk and his complete new persona in Avengers 4. The film was released on the 26th of April, 2019, and made a total profit worth 900 million dollars. The Russo brothers have done the direction of several MCU movies. Like Captain America: The winter soldier, Avengers: Infinity War and, of course, the Avengers: Endgame.

The Smart Hulk could have come early, explained the directors. 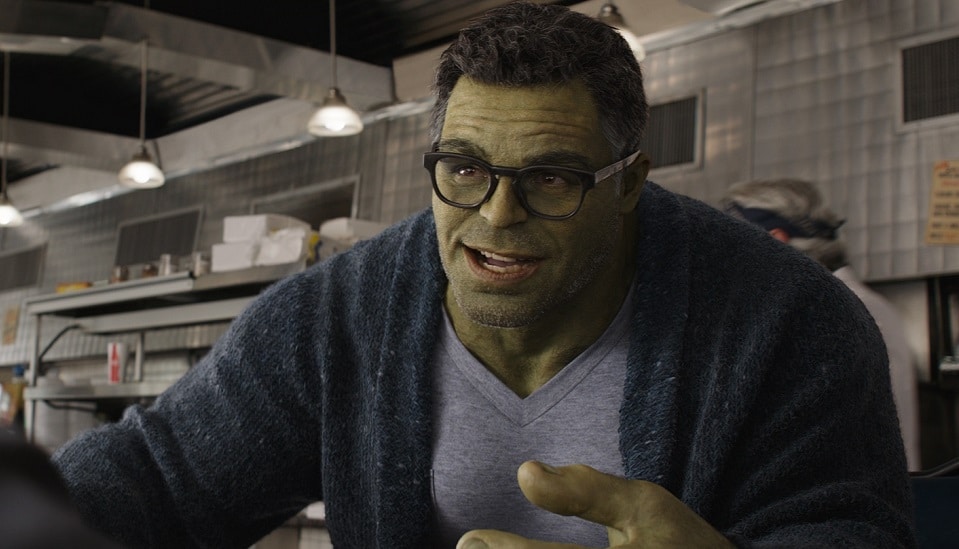 In the Avengers: Infinity War, Bruce was struggling to bring back Hulk and fight Thanos. However, due to the after-effects of Ragnarok, the alter ego Hulk didn’t show up. And the audience didn’t get to see him in action in the Infinity War.

Banner himself said it was “best of both worlds.” The directors had planned to bring the Smart Hulk in Infinity War itself. But, due to specific reasons, they had to shift his appearance to Endgame.

Russo Brothers broke their Silence on the fate of Hulk.

Does the original Hulk personality still live within Smart Hulk or is he gone now?

The Russo brothers took to Twitter to answer some of the questions regarding the movie and later had a live-chat on Instagram with the fans. Fans came up with a variety of questions. One of them was, Does Hulk still exist within Smart Hulk? The Russo brother replied, “The personality that now exists is a new entity. It is a merger of Bruce Banner and the Hulk.”

However, this statement sums up that Smart Hulk is all we have. This latest information provided by the Russos will decide the future of Hulk in the MCU. And every fan awaits to see smart Hulk again on the big screen.

Will the Smart Hulk appear in the new series called the She-Hulk? 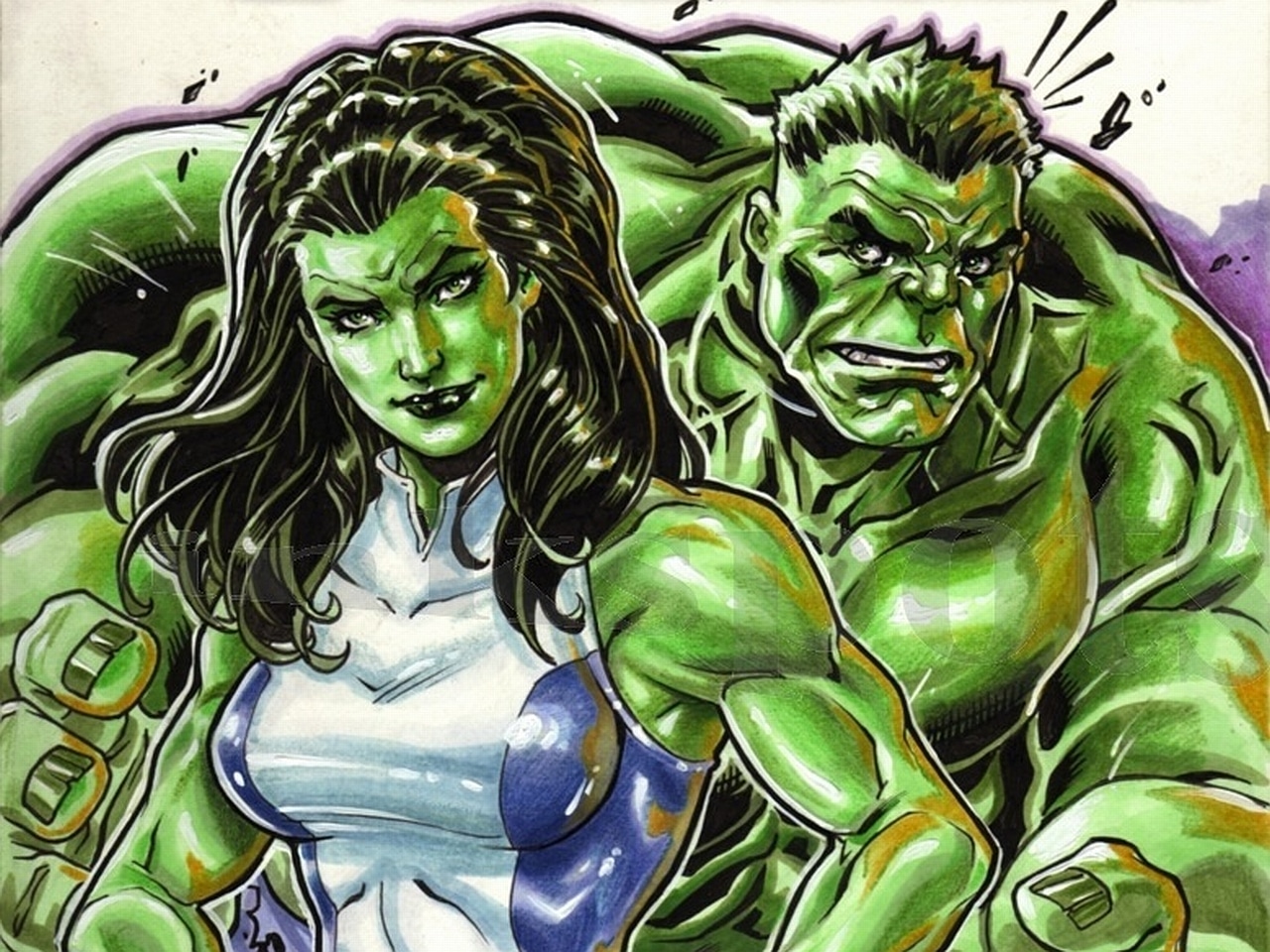 But, as far as the MCU movies are concerned, there’s no solo movie coming out about Hulk in the future. But according to the sources, we can expect Banner to be a part of the She-Hulk series. The series talks about a woman named Jennifer Walter and how she transforms herself into She-Hulk. She has a blood transfusion from her cousin Bruce Banner and turns into She-Hulk. However, the series will come out in 2022 or a little earlier than anticipated. Bruce is the central aspect of the inception of the She-Hulk. But, Mark Ruffalo’s role as the Hulk in the series has not yet given a green signal. Even so, if that doesn’t happen, there are numerous ways to bring back the Hulk to MCU. No doubts!

Also, there are many MCU future projects kept on hold. And there’s no surety if things turn out on time. Hulk’s future will have a possibility once things get back to normal after Covid-19. However, we are hopeful to see the Smart Hulk once again in a way or the other.