Enola Holmes is the latest addition to the longstanding legacy of a peculiar detective from Baker Street.

Sitting comfortably at a 92% rated fresh on Rotten Tomatoes, Enola Holmes is a spin-off on the titular character, the teenage sister of the renowned Sherlock Holmes. 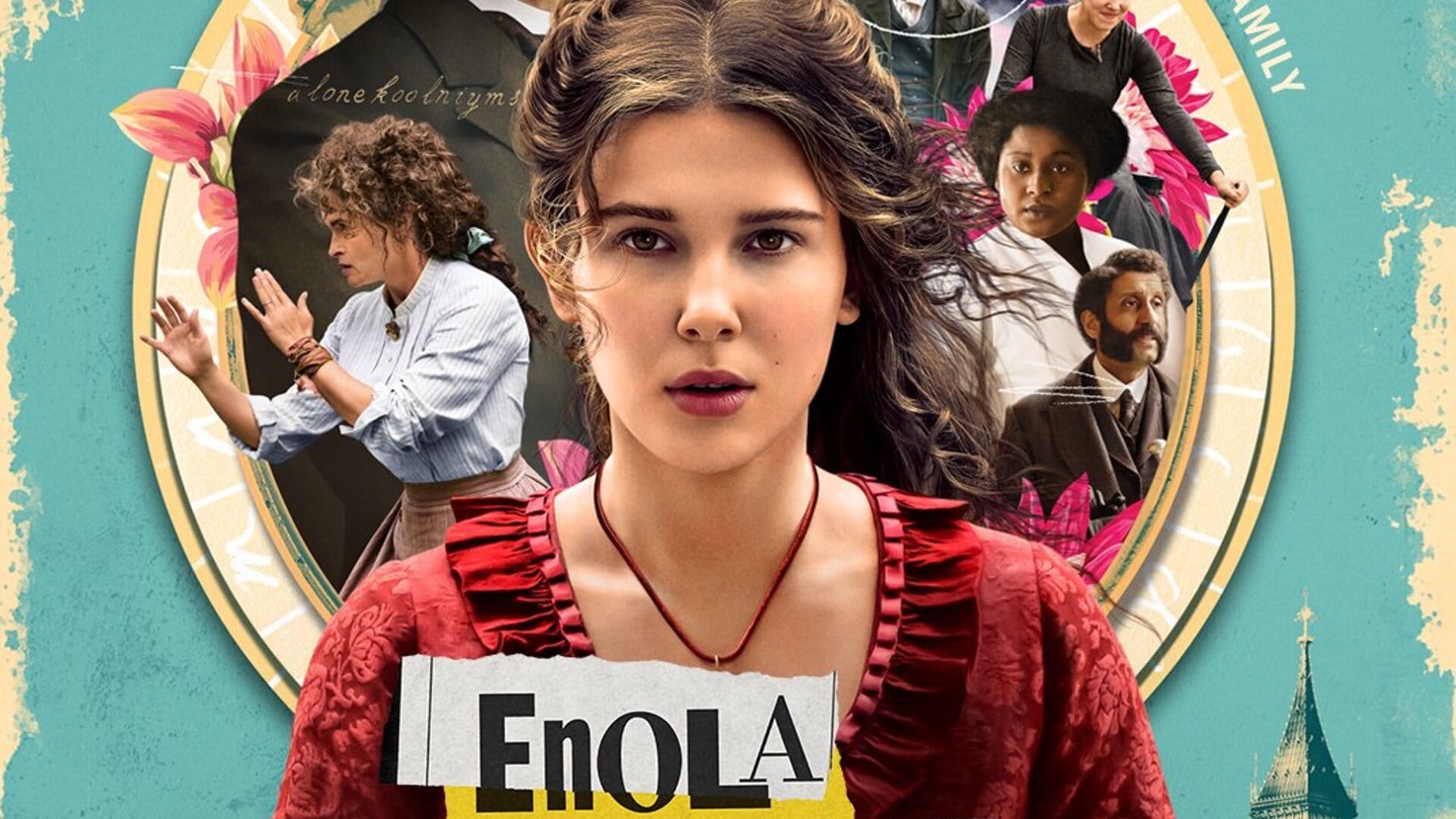 Related: Enola Holmes To Possibly Return For A Sequel

Adapted from the works of Nancy Springer, Enola Holmes is a coming-of-age story with a strong feminist message.

Though the movie could have shown the detective side of Enola, it is still an enjoyable watch currently streaming on Netflix.

After the mysterious disappearance of Eudoria Holmes, the matriarch of the Holmes family, the young Enola Holmes finds herself in the heart of London where she fights deep-rooted patriarchy with strong women allies and her genius detective brother, Sherlock.

A light and fun watch for the weekend, Enola Holmes received praise for its feminist ideals and Millie Bobby Brown’s captivating acting skills. Here, we have compiled a list of 10 movies to watch if you liked the latest Netflix flick. 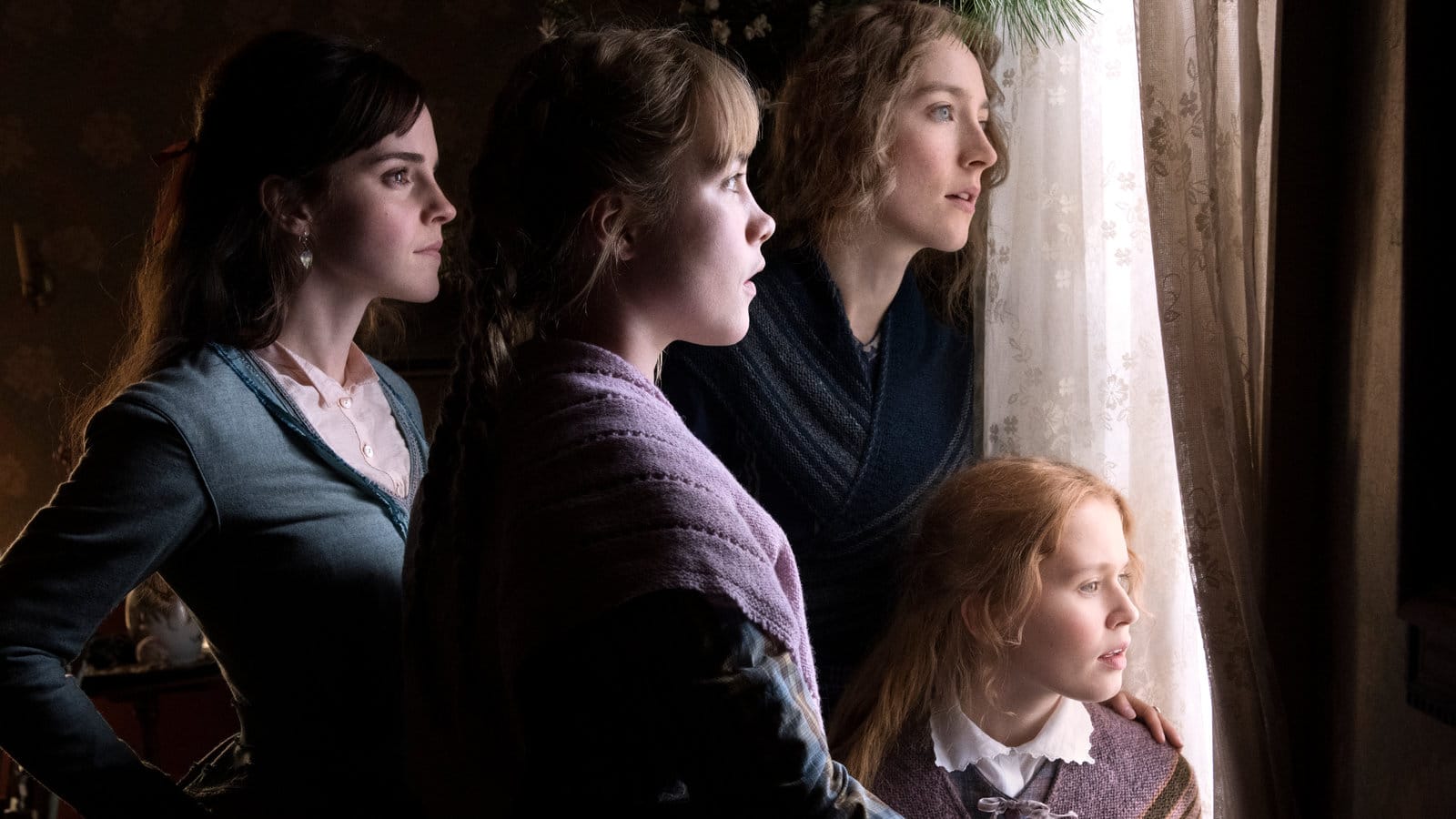 Though not a mystery movie, Little Women is a period drama with themes of feminism and female emancipation. Little Women was nominated for Best Picture at the 92nd Academy Awards. 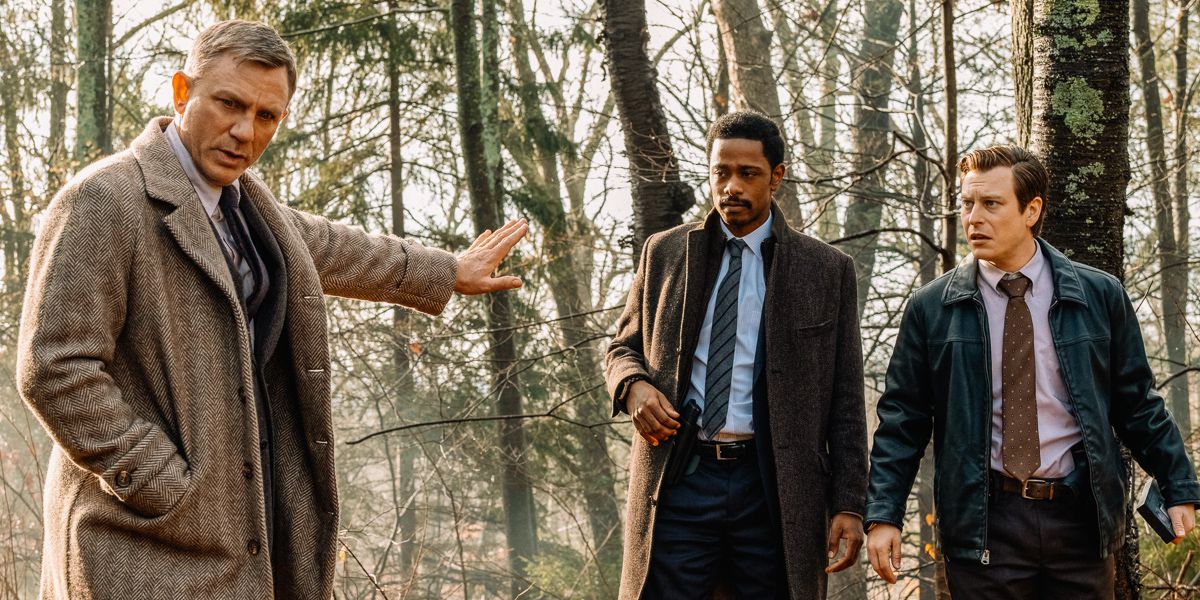 Related: 12 Captivating BTS Facts About The Movie Knives Out

Packed with powerful performances, Knives Out received widespread acclaim for its tightly written and entertaining plot. 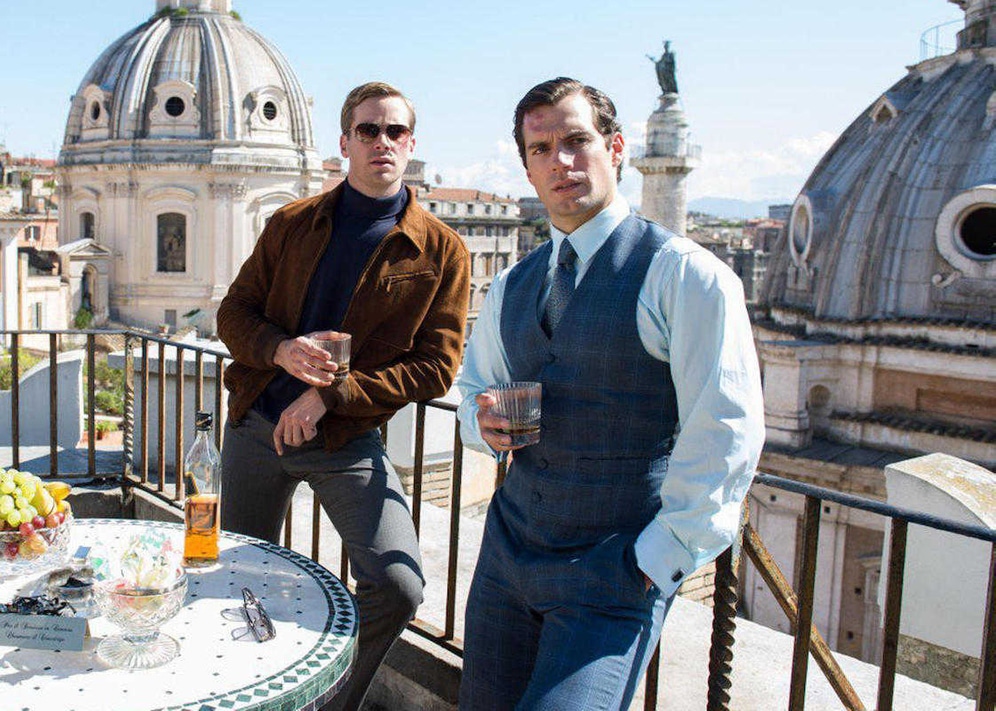 Guy Ritchie’s The Man From U.N.C.L.E. did not perform well at the box-office but nonetheless, the movie has all the classic elements of old school espionage, nuclear threats, and captivating performances.

7. Nancy Drew and the Hidden Staircase 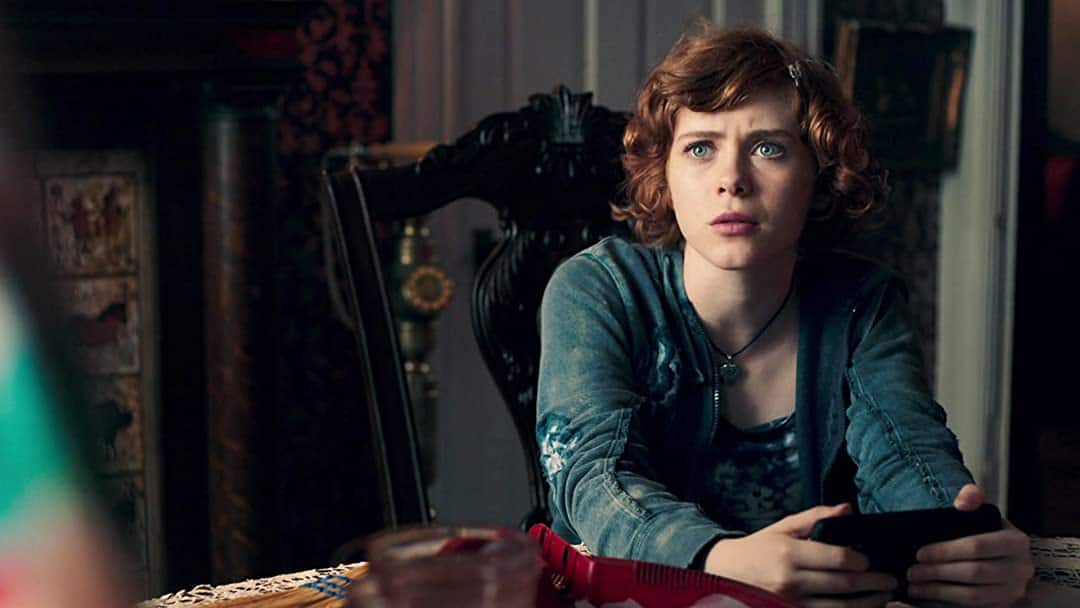 Sophia Lillis shines in this teen mystery drama as she sets out to discover a haunted house. 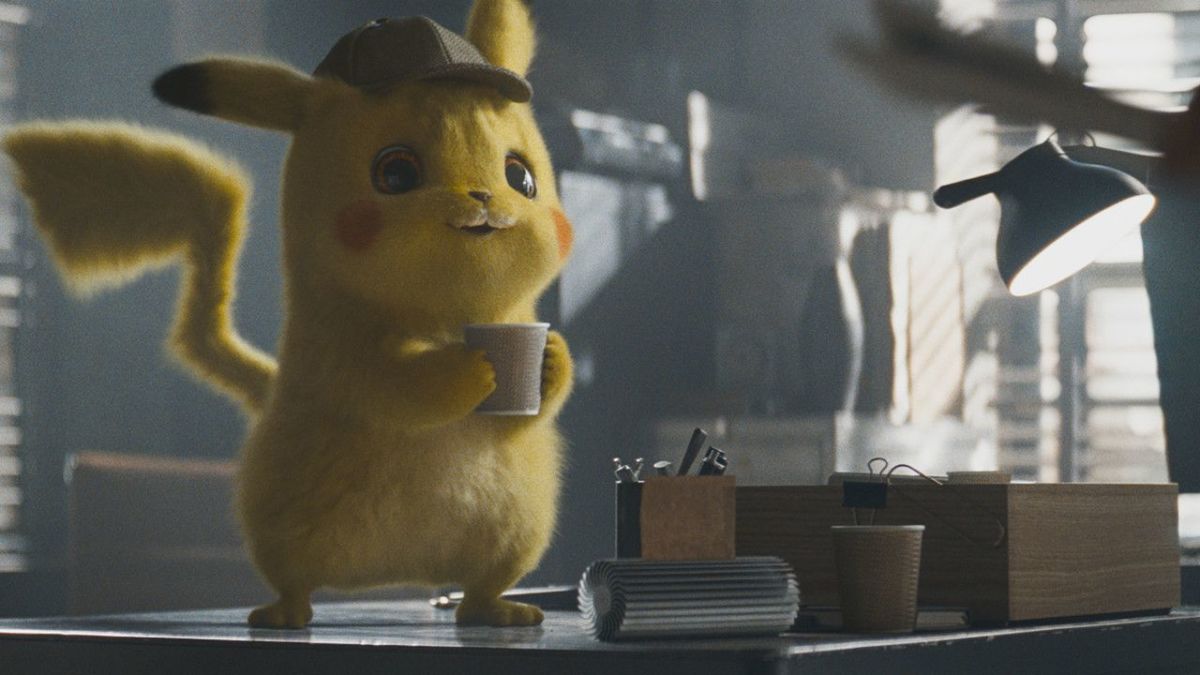 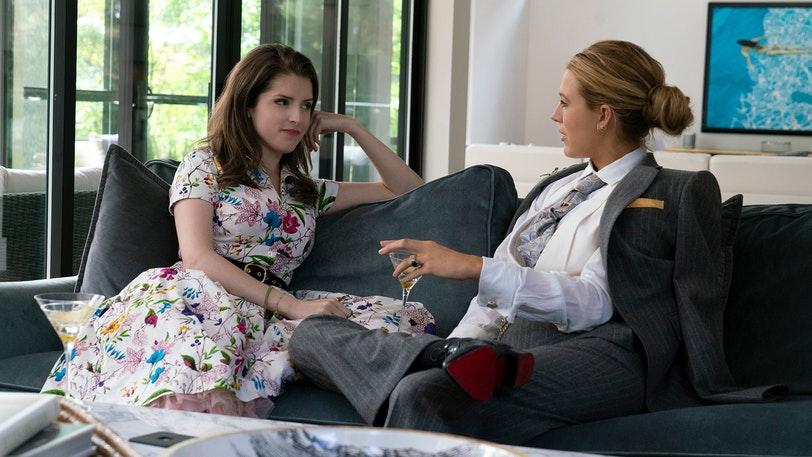 A fun yet twisted movie, A Simple Favor follows the story of a single mother named Stephanie who investigates the mysterious disappearance of her friend.

Blake Lively and Anna Kendrick dazzle with their acting chops in the movie. 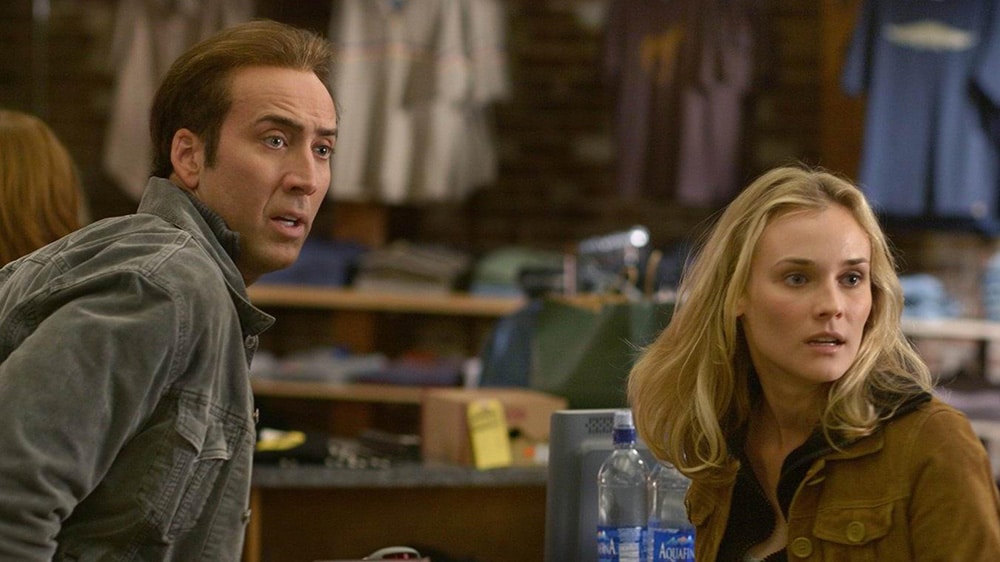 The clues and riddles are bound to keep you hooked until the end. 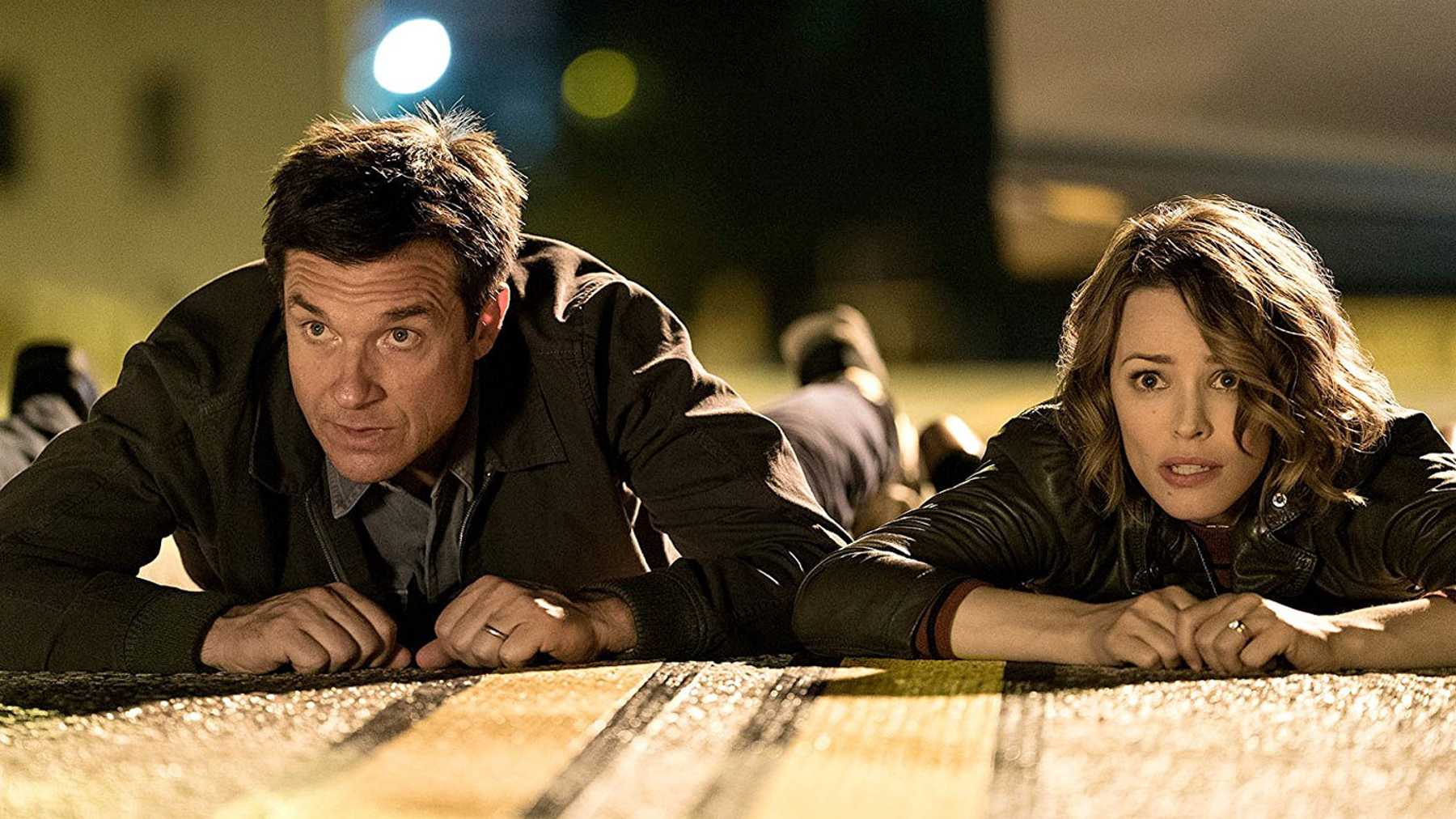 As a simple game night turns into a real-life mystery, the group of friends must uncover the secrets as lives are at stake. 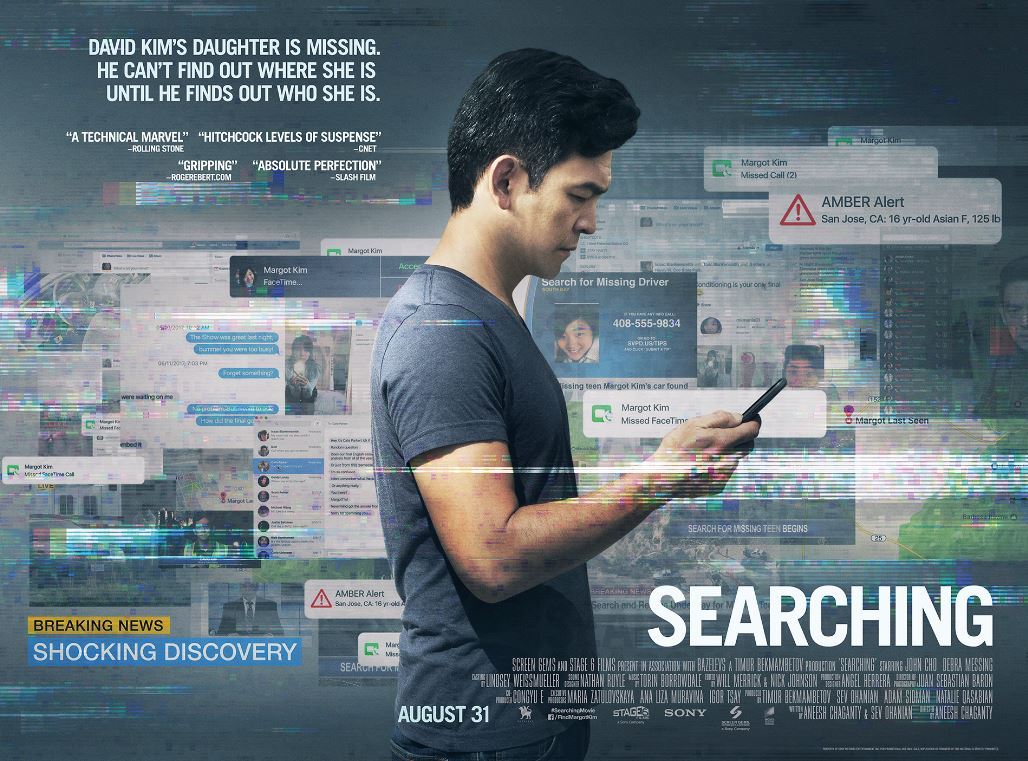 Set entirely on computer screens and smartphones, Searching is a revolutionizing take on the mystery genre with its wildly unpredictable plot and unique visual presentation.

The story follows a father who must find his missing daughter through her online presence before time runs out. 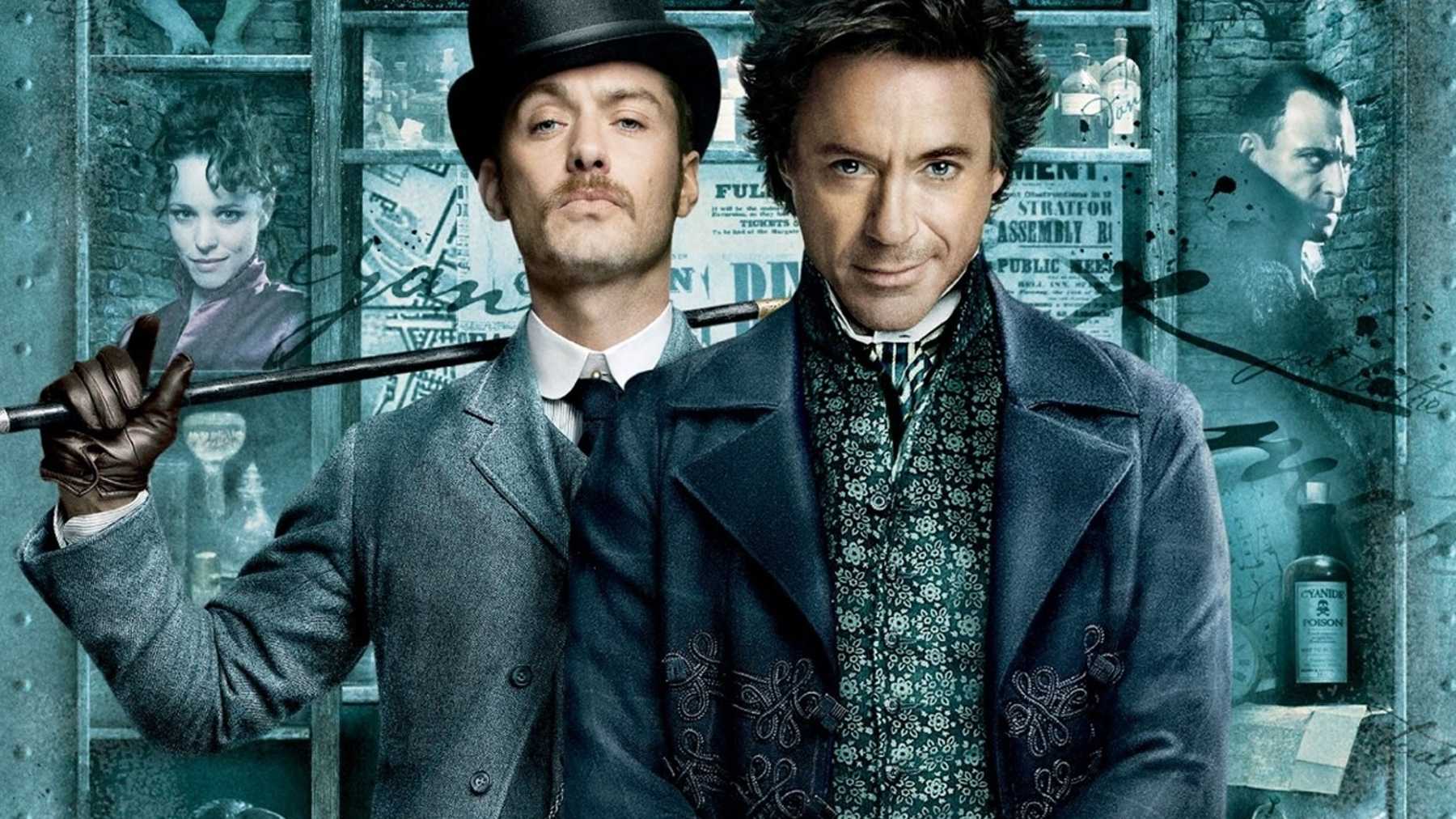 A revival of the famous detective from Baker Street, Guy Ritchie’s Sherlock Holmes is always going to be a treat for fans of the character.