Initially, we thought there was only one game waiting for us. But then, we had the real surprise. It wasn’t one, but a chain of games.
0
Shares
0
0
0
0

Epic Games store is a video game store for Windows and Mac. Epic Games operate this digital video store. Being a success after Fortnite, Epic games enjoyed the bliss of spotlight and gathered more trophies.

Today Epic Games is out with yet another blast. Bad North was the new entry. Bad North is available to be downloaded from the store and play for free. But this isn’t the surprise, for the real surprise awaits. As soon as bad north went alive, Epic games announced the next free game. Rayman Legends, Ubisoft’s award-winning and critically-acclaimed platformer from 2013. Like Bad North, the moment the game becomes free, it’s yours to download, play, and keep.

This new arrival will be out from November 29, and until then you can be entertained with bad north. This Rayman legend will be free to download until December 6, and after that, a new game will be released.

“Michel Ancel, the celebrated creator of Rayman, Beyond Good & Evil, and the Raving Rabbids, returns to unleash his innovative creativity on this new entry into the Rayman franchise. When Rayman, Globox, and the Teensies discover a mysterious tent filled with captivating paintings, they are suddenly transported to a series of mythical new worlds! Join them as they run, jump, and slap their way through each world to get home, save the day, and discover the secrets of the legendary paintings!”

Rayman Legends is available for just about every modern platform you’d want to play. But before you could play and download, here are the key features:

Green Arrow and the Canaries will be aired later in future 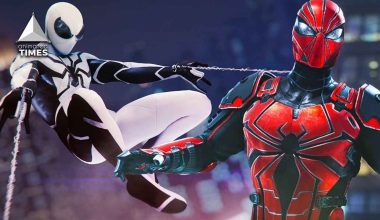 Read More
Spider-Man has been added to Marvel’s Avengers for free for PlayStation 4 and PlayStation 5 owners. With a… 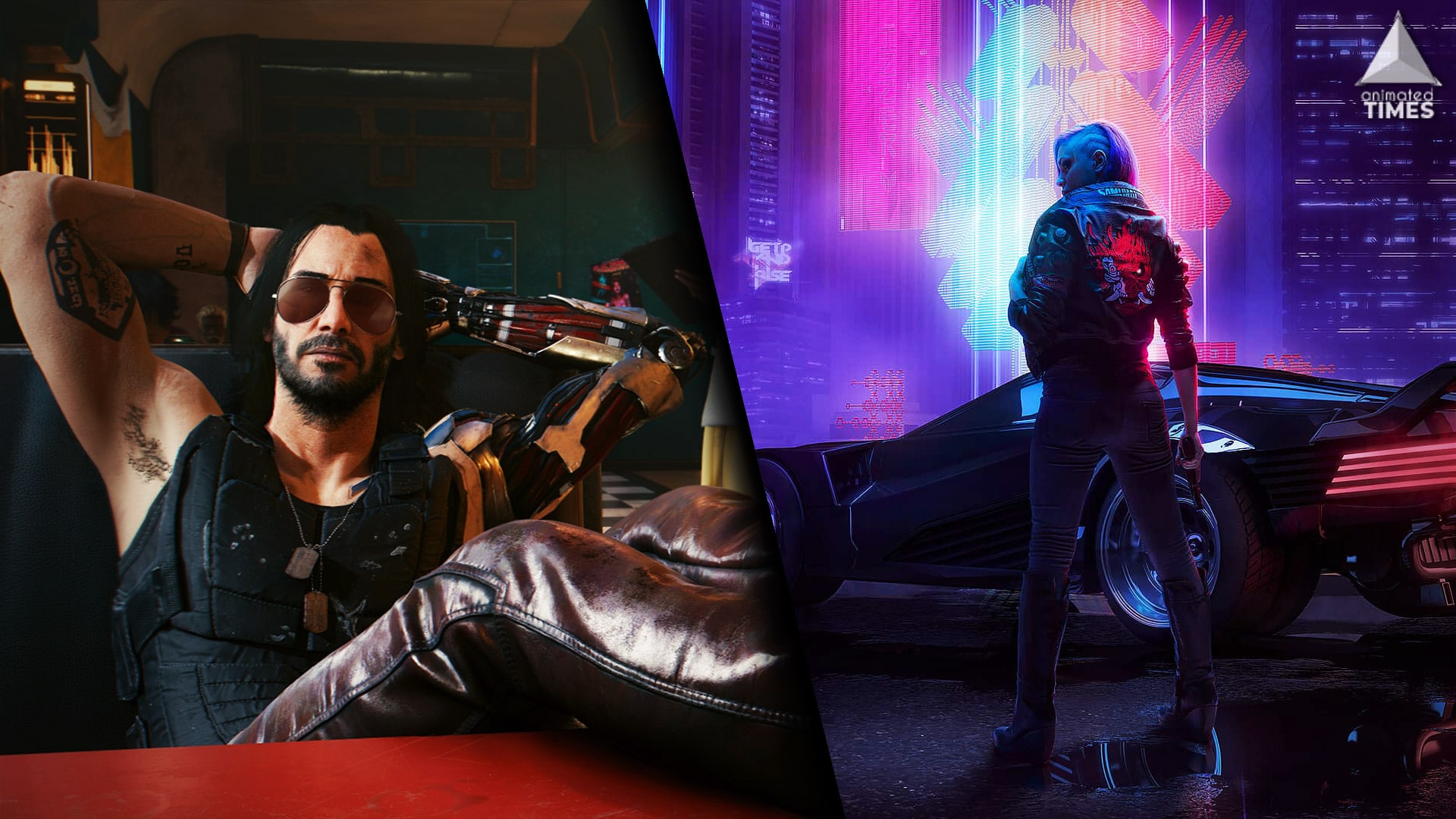 Read More
Cyberpunk 2077 has been one of the most awaited game in recent times.  However, since its release, it… 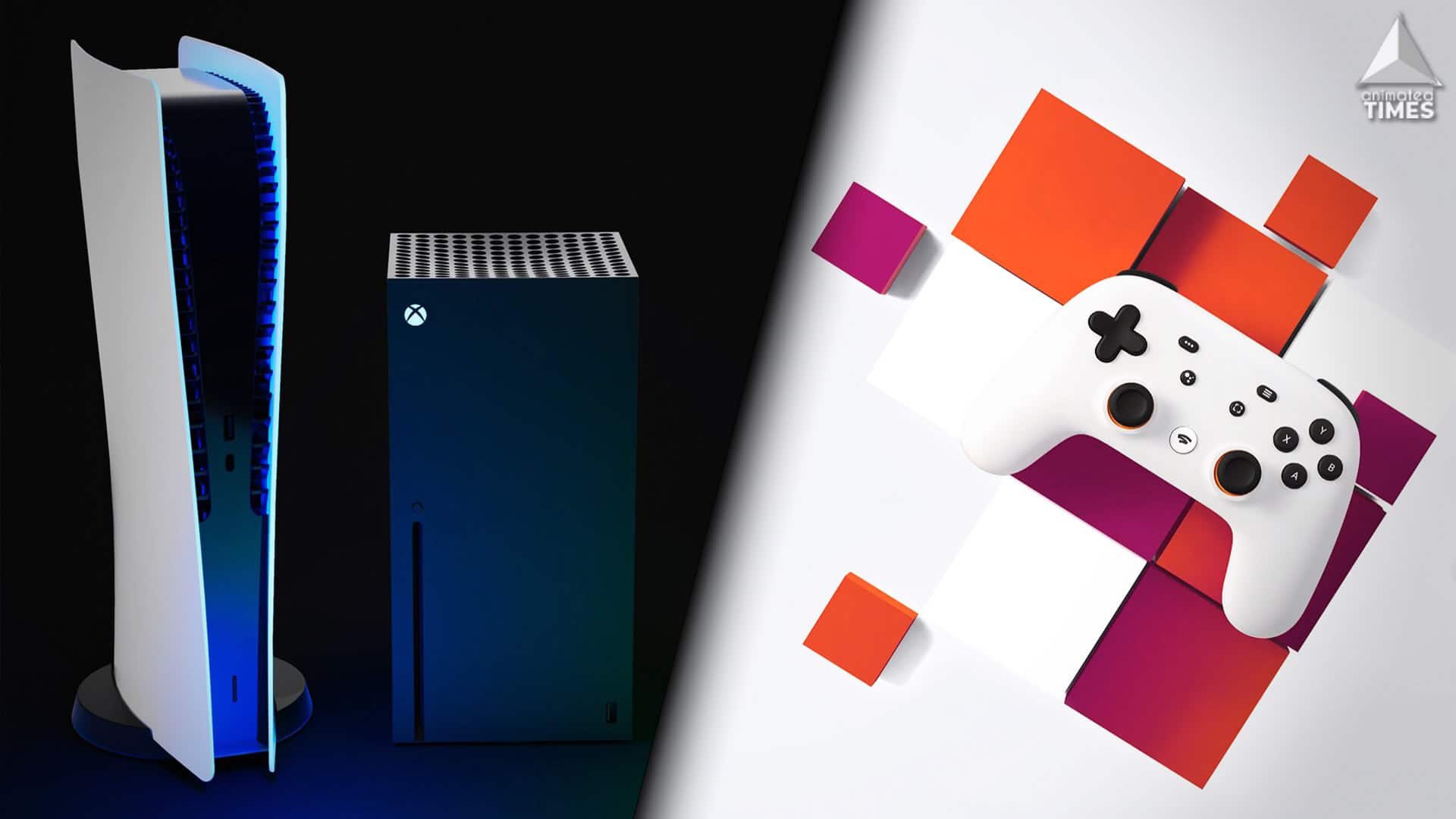 Read More
Insomniac’s Spider-Man for the PS 4 was one of the most significant successes of this console generation, so it…